The Bureau of Land Management scheduled a Public Information Forum in Mesquite, NV to talk about management of the Gold Butte National Monument.  On Thursday evening, the BLM will give a quick presentation and then take questions from the audience during the two hour forum.  Rumors are making their way around about the future of management in Gold Butte National Monument and this is a chance to set the record straight.

To round out a great year of wilderness stewardship in Nevada, Friends of Nevada Wilderness recognized several outstanding volunteers, businesses, and activists who made a big difference for public lands. One business in particular, Barrick, has shown strong support for protecting our wild places in Nevada and to recognize their efforts, Friends of Nevada Wilderness awarded them with our "2016 Corporate Partner of the Year."

This incredible victory for our public lands was made possible by the thousands of people like you in Nevada and across the country who joined Tribes, elected officials, business owners, community groups, and recreationists to call on our national leaders to safeguard a beloved landscape.

Hundreds of wilderness and wildlife activists submitted comments today in response to a recent proposal from the Air Force to expand the Nevada Test and Training Range and seize over 300,000 acres of the Desert National Wildlife Refuge. Beloved by Americans for its wild Mojave Desert landscapes, thriving desert bighorn sheep populations, and close proximity to Las Vegas, the proposal ignited hundreds to act in order to save this wild gem of southern Nevada.

Residents around Washoe County have been asking for a lands bill for Washoe County that is balanced and protects parks, open space, and wilderness. The Washoe County Commission will be holding a final open house for the Washoe public lands proposal. They want to hear your vision for the future of Washoe County. Please join us on November 2nd and make your voice heard!

In Remembrance of Mother of Nevada Wilderness, Marge Sill

“We are deeply saddened by the passing of one of our founding members, Marge Sill. Marge served on the Board of Directors of Friends of Nevada Wilderness for 32 continuous years, rarely missing a meeting. Marge was an activist for the cause of wilderness and we would like to acknowledge her significant contribution to wildlands and wilderness in Nevada. She directly contributed to the protection of each of Nevada’s 70 Wilderness areas.

Next week speak out against a proposal that would expand military training ground into the Desert National Wildlife Refuge and essential Bighorn Sheep habitat. 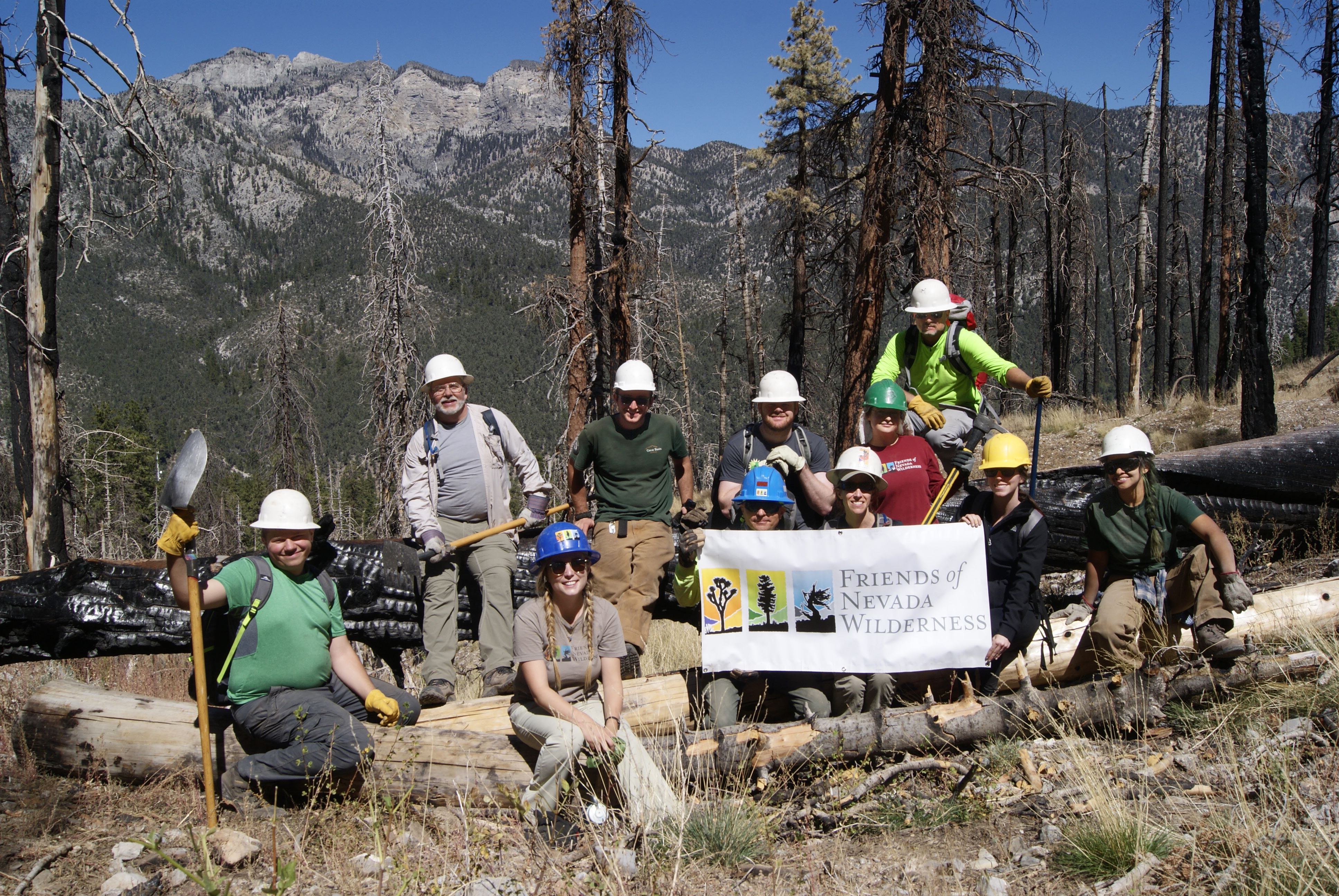 This week, the Pershing County Economic Development and Conservation Act received its first hearing before the Senate Committee on Energy and Natural Resources. The hearing, coupled with Senator Heller, Senator Reid, and BLM Director Neil Kornze's testimonies, mark important steps in the legislative process toward this bill becoming a reality.

Washoe County is hosting an open house for the public to learn more about the Washoe County Public Lands Bill on Friday, September 16th and Monday September 19th. Join us and make your voice heard to protect wilderness and open spaces!