Hi Friends! Take a moment to learn about and get involved with conservation efforts around our state. Below are the top campaigns we're working to protect wilderness and public lands in Nevada. Find out what we've been doing to score a conservation win.

Desert National Wildlife Refuge - The Desert National Wildlife Refuge, just outside the city lights of Las Vegas and home to one of Nevada’s largest desert bighorn sheep populations and well over a million acres of proposed wilderness has been under assault by the military. While 1.3 million acres of the refuge was proposed as Wilderness as part of the Southern Nevada Economic Development and Conservation Act (S 567 and HR 1597) that bill my be undergoing some major changes for the good with Clark County pulling their support. We however, will still be fighting the military until Wilderness is actually designated and permanent protection is given to the refuge wildlands.

Save the Stillwaters - With the passage of the National Defense Authorization Act at the end of 2020 the Fallon Training Range Complex was not expanded! It just received a 25-year extension of the current boundaries. The Navy continues to strongly push for their expansion and it may well happen as a part of this year's National Defense Authorization Act (NDAA). We continue to be strong advocated for these wild places. 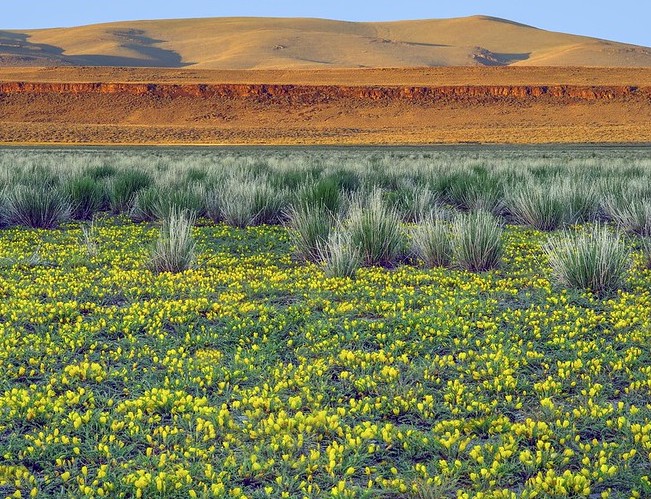 Wild Washoe - The Wild Washoe Campaign to protect the amazing wilderness study areas in northern Washoe County was put on the back burner in 2020 due to the COVID pandemic but in 2021 and 2022 it started to move forward again. This time however, it is being lead by Senator Rosen and her staff and great progress has been made on limiting development areas and increasing conservation protections. We anticipate a draft bill will be introduced by Fall of 2022. 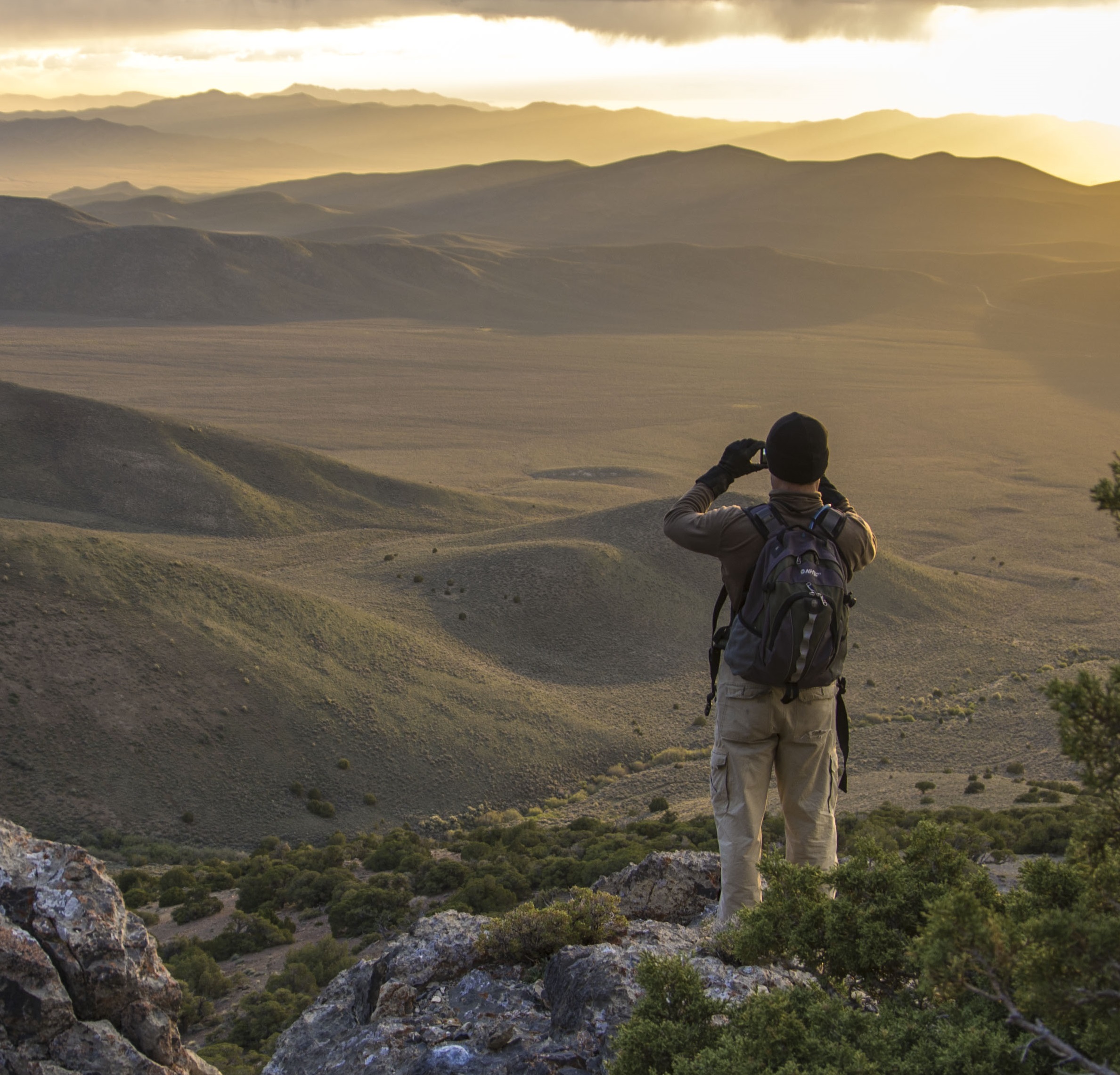 Pershing County - The Pershing County bill has been reintroduced numerous times over the last number of years. There has been strong support over the years for protecting the seven areas in Pershing County as Wilderness. We hope that the areas proposed for Wilderness will get the protection they deserve in 2022. This bill will also help block up the crazy checkerboard land pattern along the railroad/I-80 corridor through Pershing County. 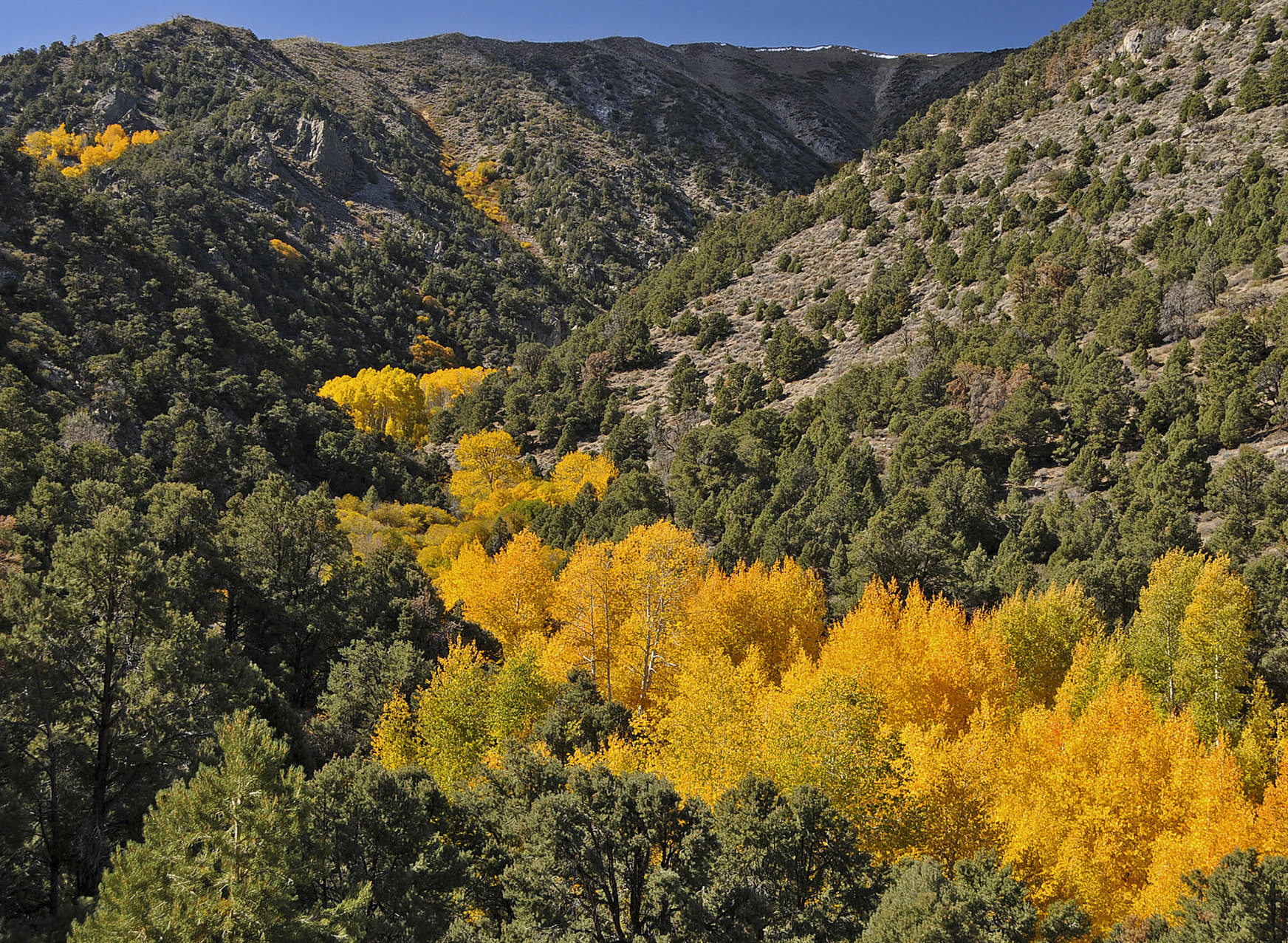 Burbank Canyons - The Douglas County bill has been reintroduced numerous times over the last decade. There has been strong support over the years for protecting Burbank Canyons as Wilderness. We hope that it will get the protection it deserves in 2022.

You can also make a difference by joining other great folks on wilderness stewardship trips where you learn to heal the land (and have a good time!).