Urgent Action is needed NOW. Washoe County Commissioners and their proposed legislation would strip away meaningful conservation protections from our beautiful Wilderness Study Areas in the county. 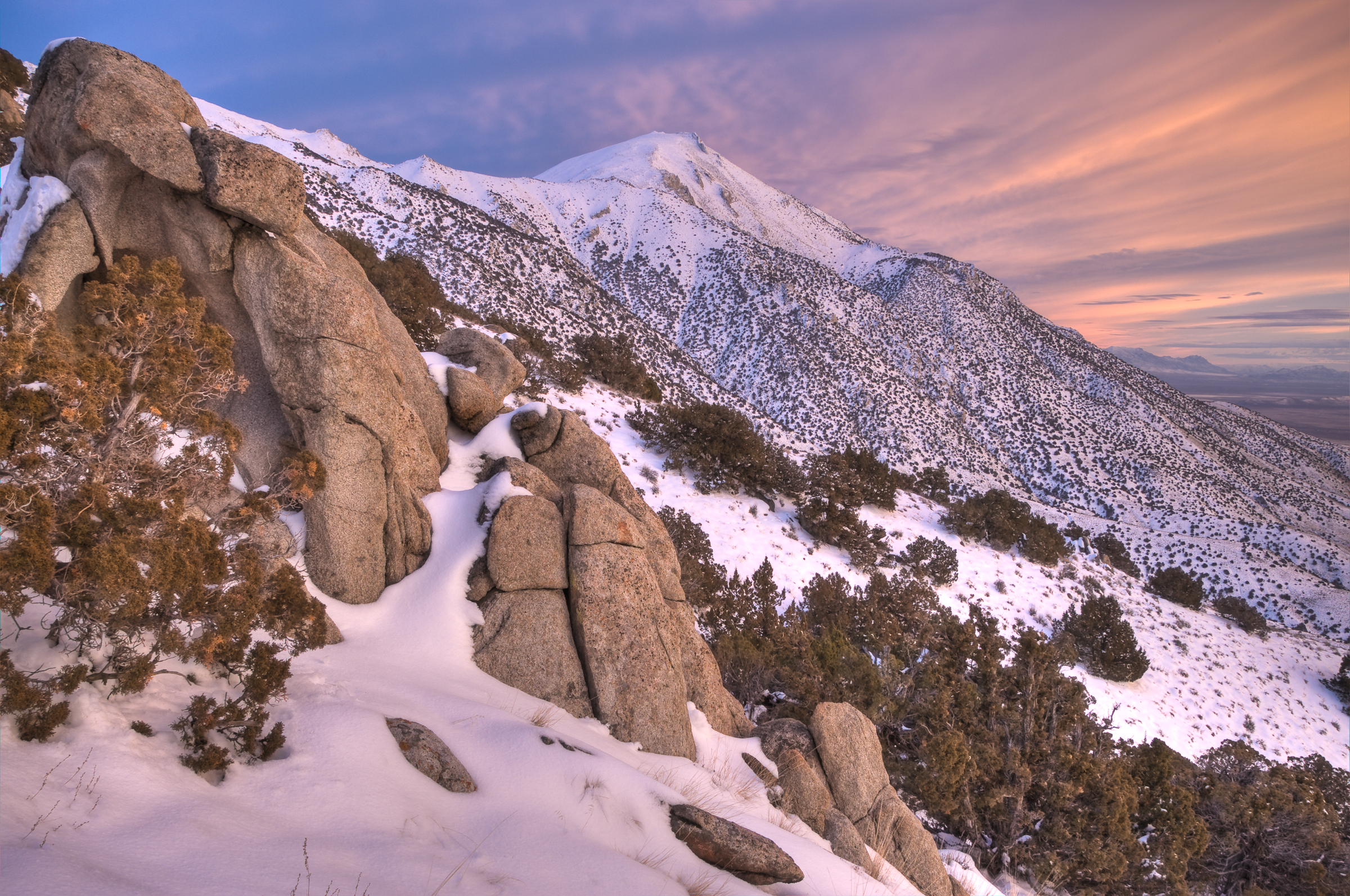 Not sure who your commissioner is?  Find out here.

Here are some suggestions on how to deliver an effective message:

Why you are opposed:

Do you belong to an organization or business that cares about this issue?  If you'd like to schedule a presentation or workshop, we'd be happy to share more information with you!  Contact us at 775-324-7667.

Check out Erik Holland's amazing "Where the Payment Ends" gallery 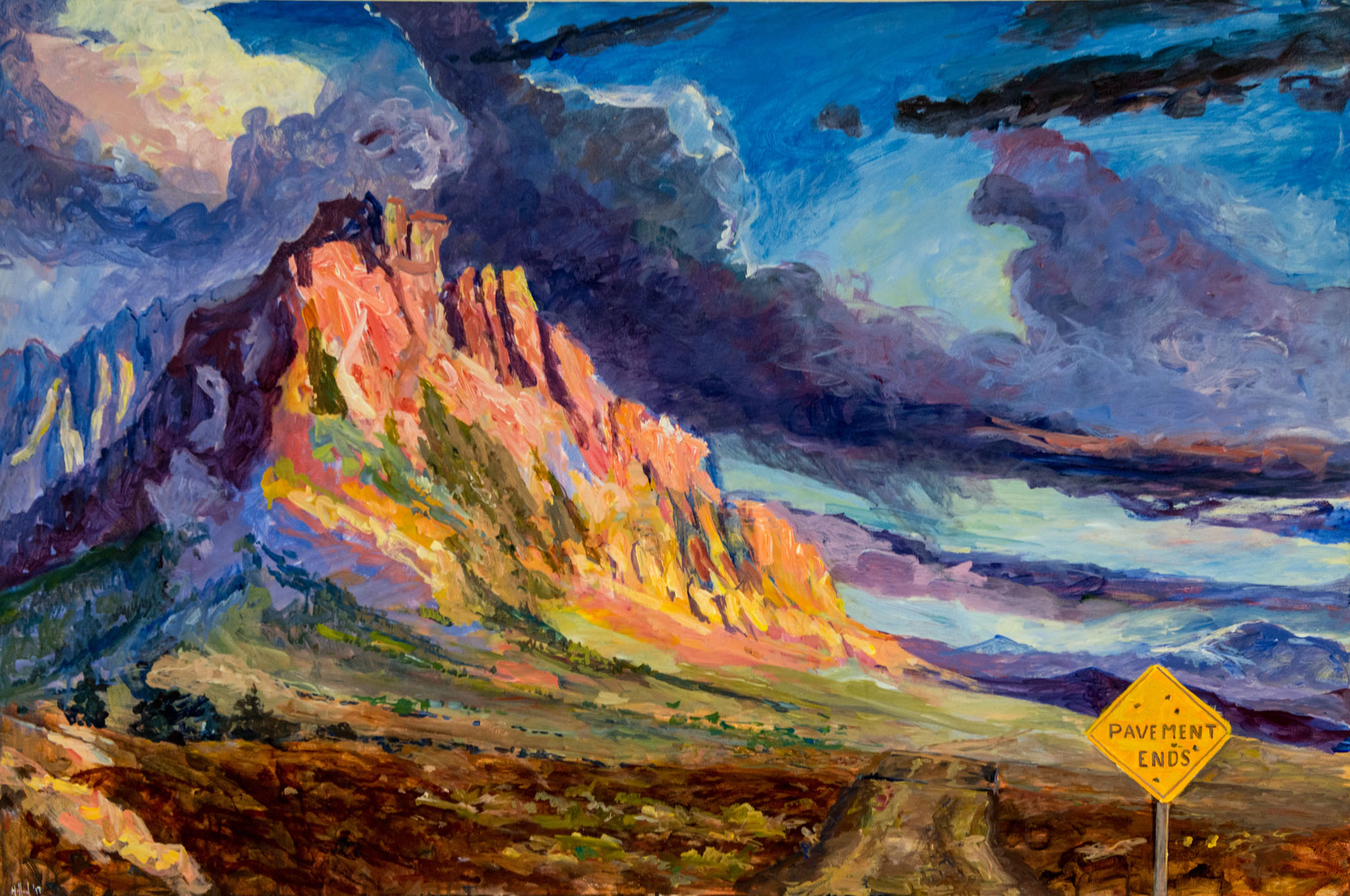 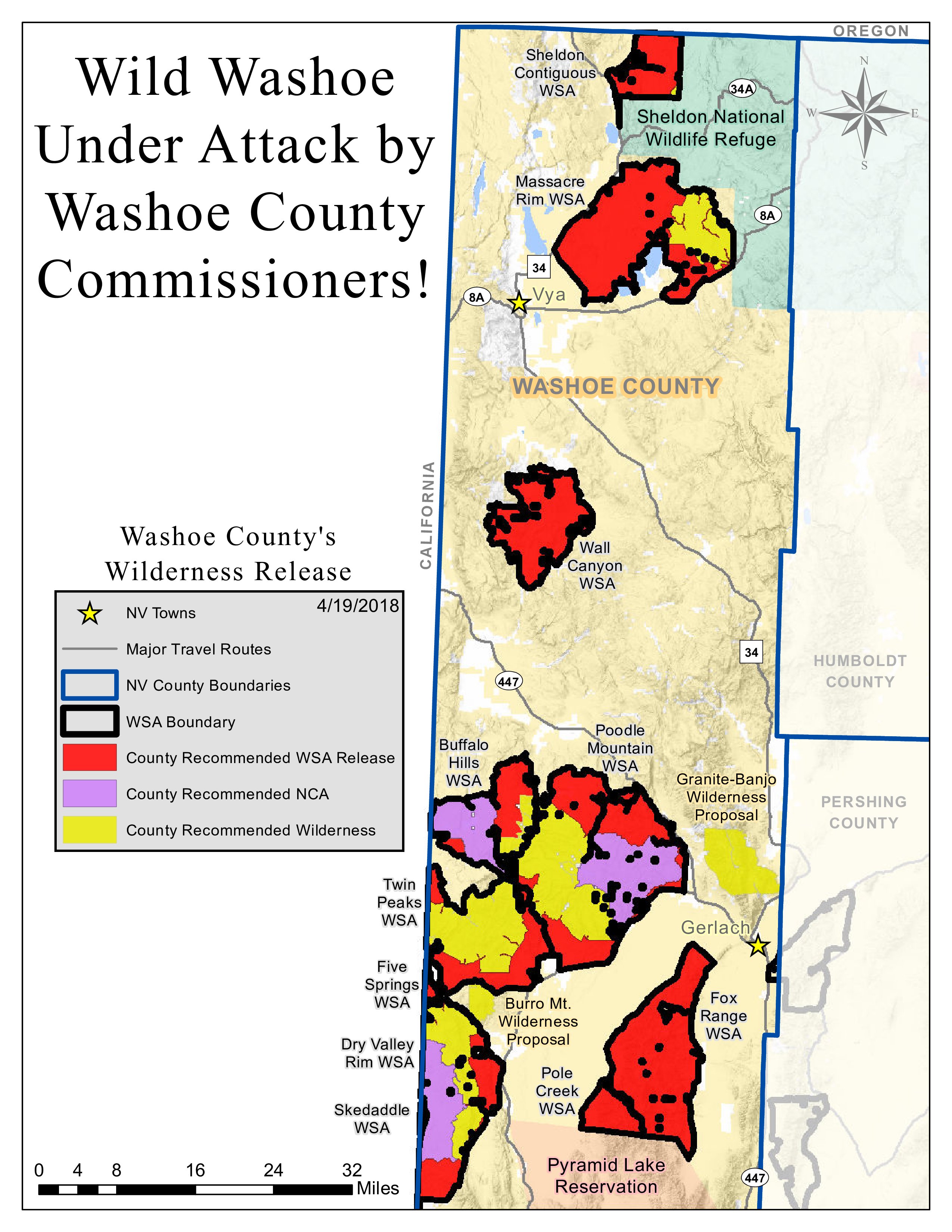 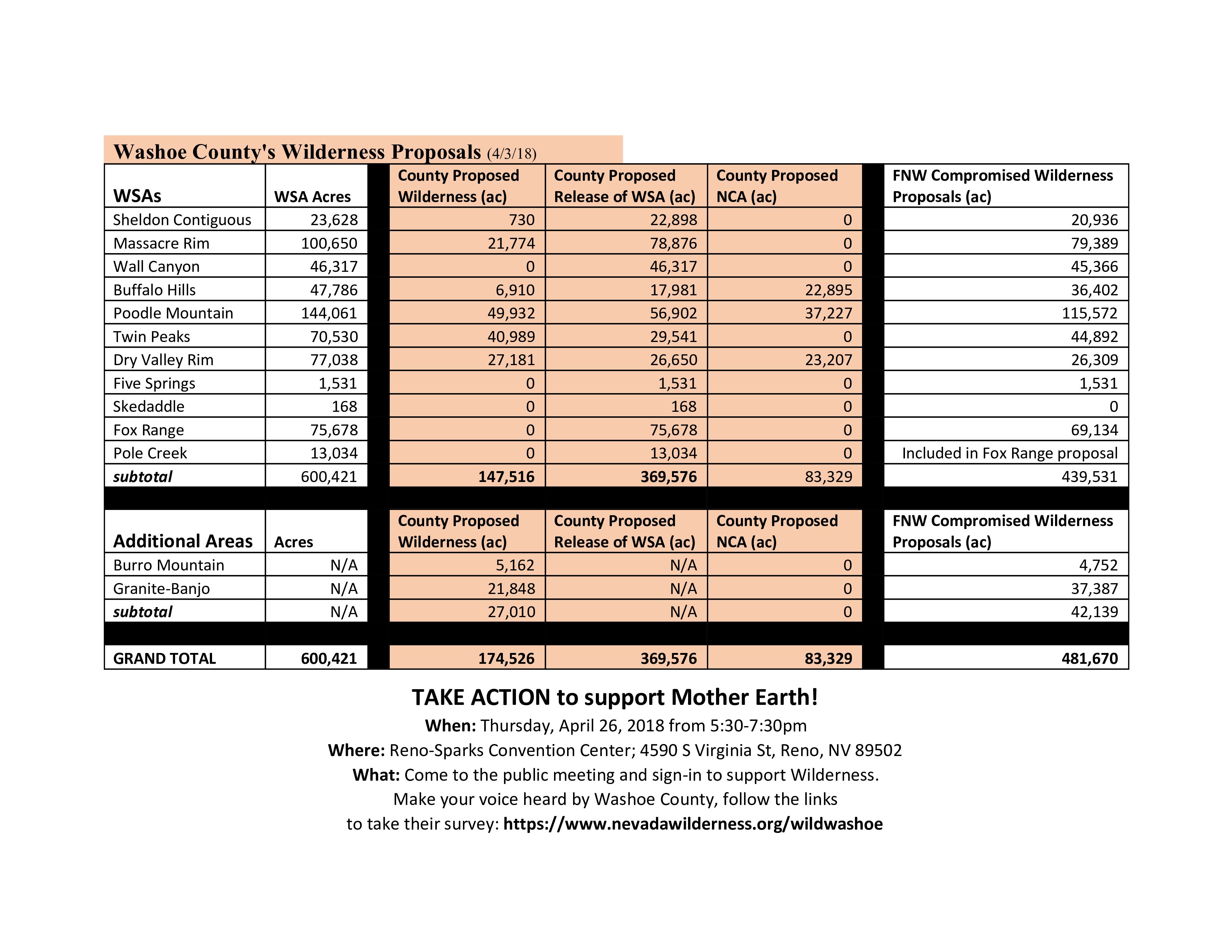 Washoe County-wide - This is a preliminary map showing the results of working with stakeholders over the last several years to find Wilderness resolutions that could work for everyone. This is NOT even close to what Washoe County is proposing. They ignored all of our suggestions and stripped Wilderness protection from their proposal.

Washoe County means Reno to many people but most of the county consists of a wild, wide-open landscape seen by few. Here, a volcanic legacy gives us sweeping vistas, expansive sagebrush seas, good populations of pronghorn, mule deer, bighorn sheep and stronghold for the greater sage-grouse.

In this wild region stretching from north of Pyramid Lake to the Oregon Border, the roads are dirt, there is little cell phone coverage. Nature rules. For those looking for breathtaking sunsets, extreme solitude, and primitive recreation galore, the wilds of Washoe are for you. 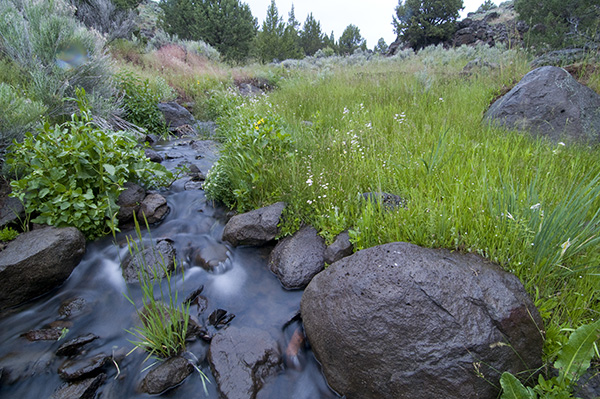 The proposed Buffalo Hills Wilderness is a complex of wilderness study areas, including Buffalo Hills, Poodle Mountain, Twin Peaks, Skedaddle and Dry Valley Rim WSAs. Protecting this area as wilderness will ensure the wildlife connectivity from Hart Mountain through the Sheldon National Wildlife Refuge, Wall Canyon Proposed Wilderness, and the Black Rock Desert-High Rock Canyon National Conservation Area, down through to the Sierra Nevada. Geologically, the Poodle Mountain/Buffalo Hills area was a landscape stretched thin and covered with more than 60 lava flows. Today, the remnants of this volcanic upheaval can be seen as extensive plateaus of basalt lava faulted and eroded into layer-cake walls towering 1500 feet high. Throughout this sweeping complex, benches, canyons, groves, ephemeral lakes and rock outcrops provide varied topography and habitats for wildlife and extensive recreational opportunities for outdoor enthusiasts. Several high points throughout the complex, including Twin Peaks and Poodle Mountain, provide extensive views of the Smoke Creek Desert to the east and the Black Rock Desert to the west.

The proposed Granite-Banjo Wilderness  provides some of the Black Rock Desert region's highest wilderness values. It is home to an amazing diversity of wildlife, including California bighorn sheep, sage grouse, mule deer, and antelope. These and other species are supported by numerous high-altitude springs and wet upland meadows that harbor lush native grasses, creeks, springs, and ponds that provide essential summer habitat when all lands surrounding the range are parched. Soaring high above the Black Rock and Smoke Creek Playas, the Granite Range served as a beacon for pioneers as well as current day adventurers. Formerly laced with private lands, the Granites narrowly missed becoming a BLM Wilderness Study Area. After a large acquisition completed in 2008, the Granites are now mostly public lands and the BLM has officially recognized the area as having exceptional wilderness values. 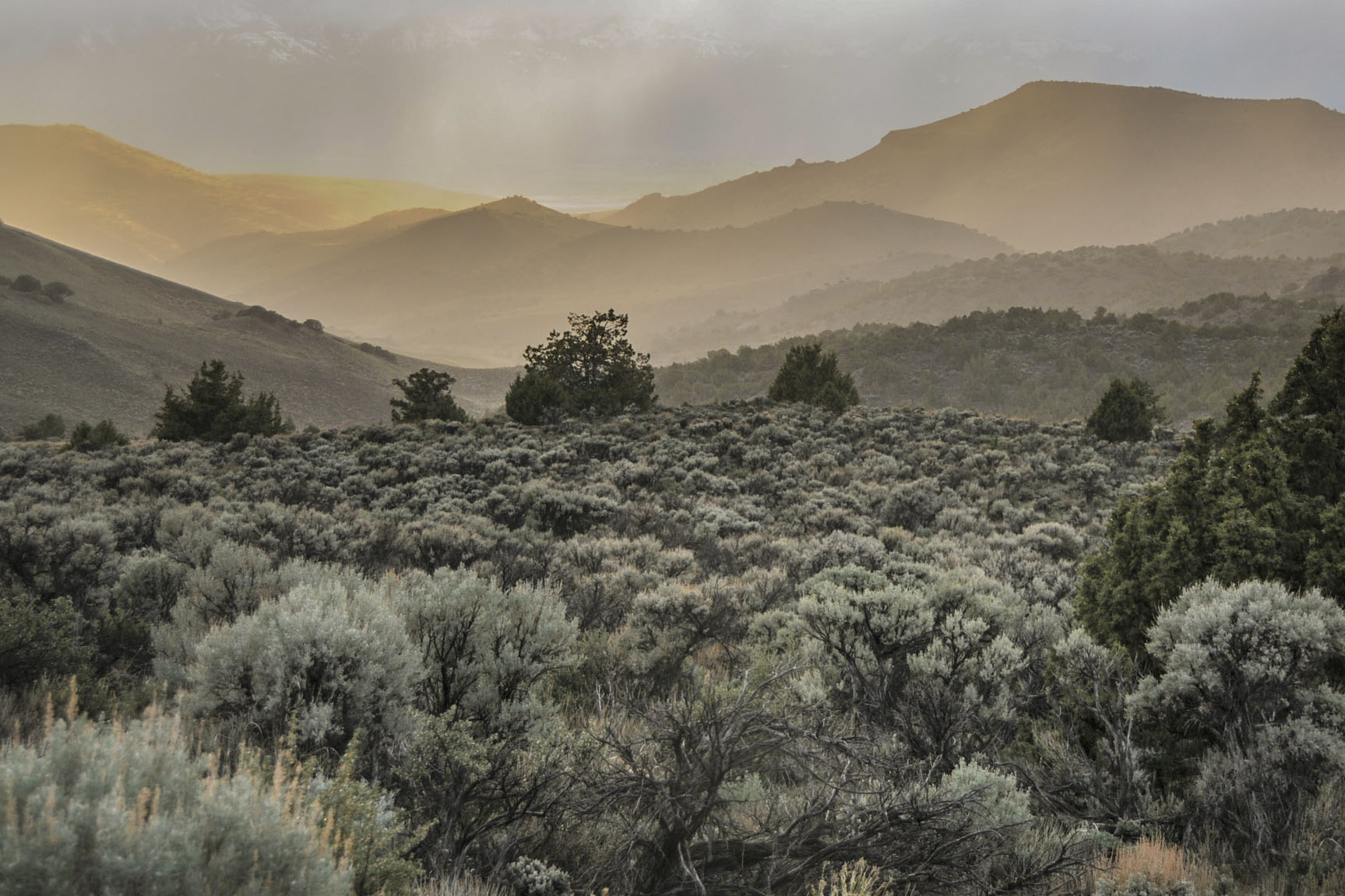 The proposed Wall Canyon Wilderness is home to classic canyons, buttes and rims, upland benches and sweeping valley floors. Seven miles of Wall Canyon Creek supports the endemic population of Wall Canyon suckers and speckled dace. This area contains critical habitat for the greater sage grouse with some of the largest and most productive sage-grouse leks in Nevada. Wilderness designation will provide long-term permanent protection for this sagebrush habitat. Other wildlife species thrive in this area including pygmy rabbits, mule deer, pronghorn, a variety of raptors, songbirds and sage-dependent species. In addition, archaeological surveys of the region reveal a highly complex prehistoric settlement pattern. 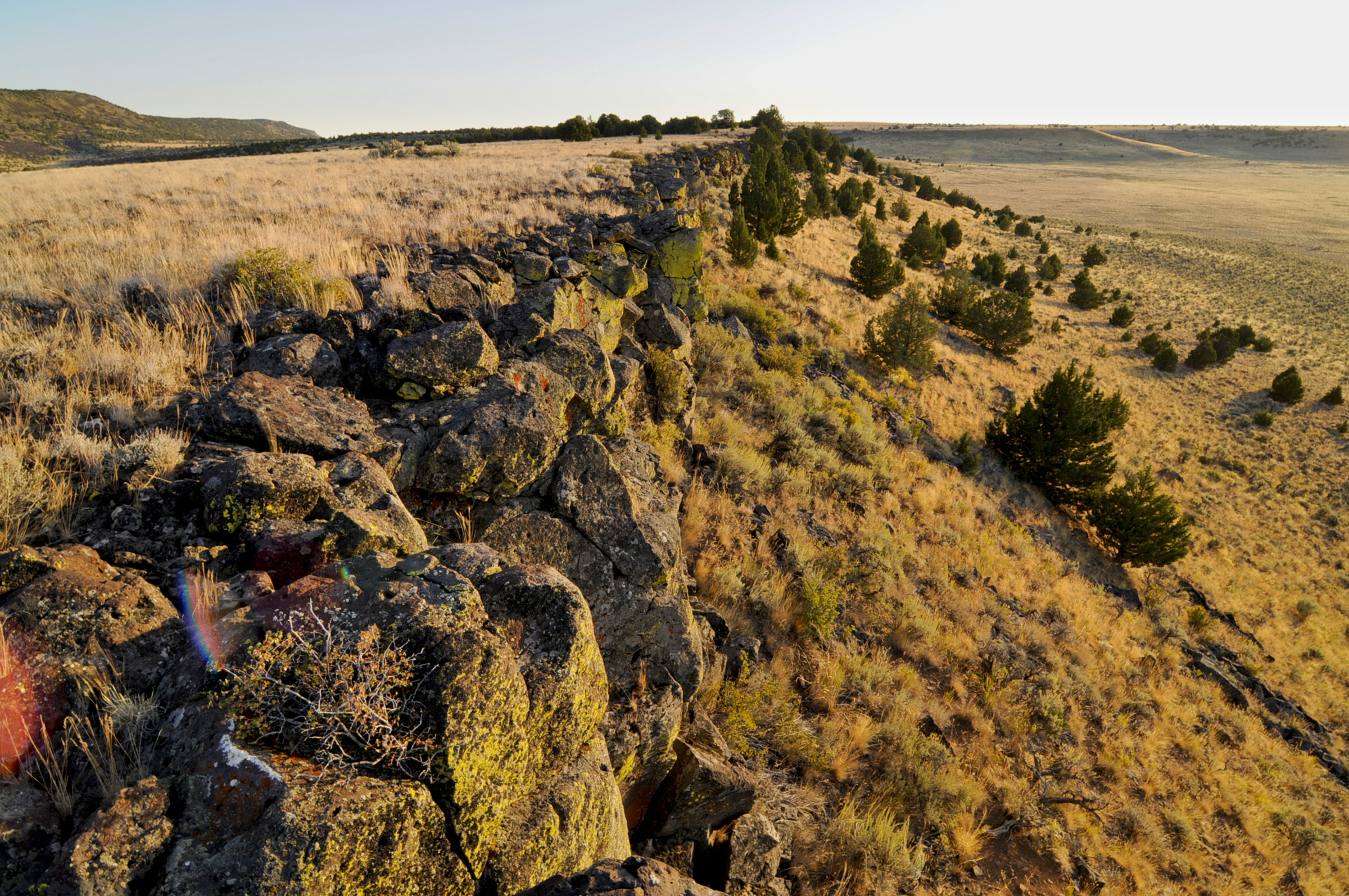 The proposed Macy Wilderness is found on the northwest boundary of the Sheldon National Wildlife Refuge. Permanent protection of this area (combined with the proposed Massacre Rim Wilderness area) will play a pivotal role in sustaining wildlife migration corridors, especially for pronghorn antelope. Nestled among the rimrock are juniper trees, many of which are hundreds of years old. Macy's rolling hills, benches, and seasonal lakes provide ample habitat for a variety of wildlife species. Wildlife includes pronghorn, bighorn sheep, mule deer, pygmy rabbits, red-tailed hawks, prairie falcons and other birds. 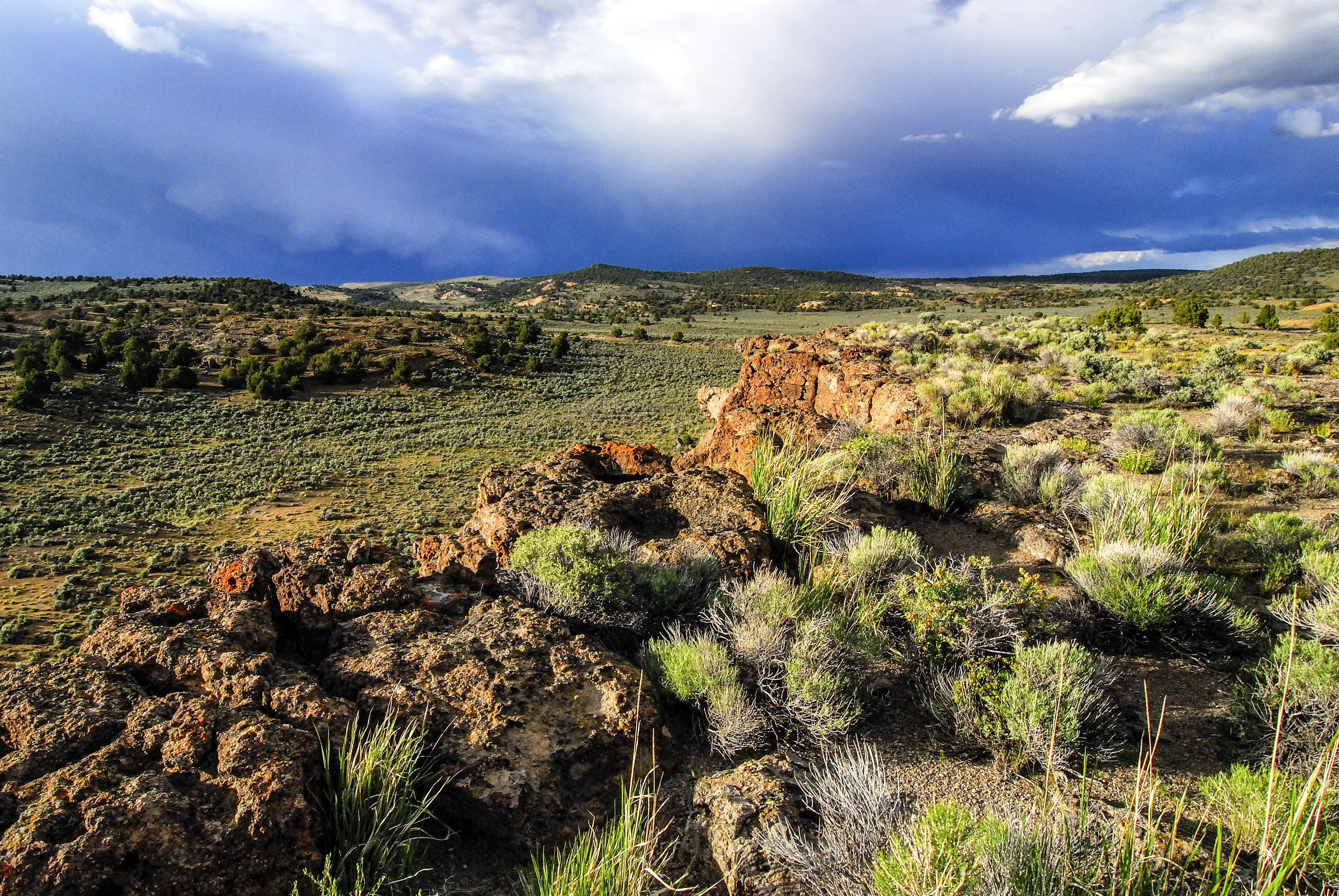 A vast land with room to roam for hikers, riders and campers, the proposed Massacre Rim Wilderness has scenic vistas of up to 60 miles. Named after a 1,200 foot fault block exposure that stands high above its vegetated talus slopes. Cultural resources reflect 1,000 years of human occupancy in the Massacre Lakes Basin while red-tailed hawks and prairie falcons soar on high. Several small, spring-fed meadows form islands of green in the rocky, shallow soils.Wildlife abound in this area, especially Greater Sage-grouse, pygmy rabbits, pronghorn, horses, golden eagles, songbirds and sage-dependent species. 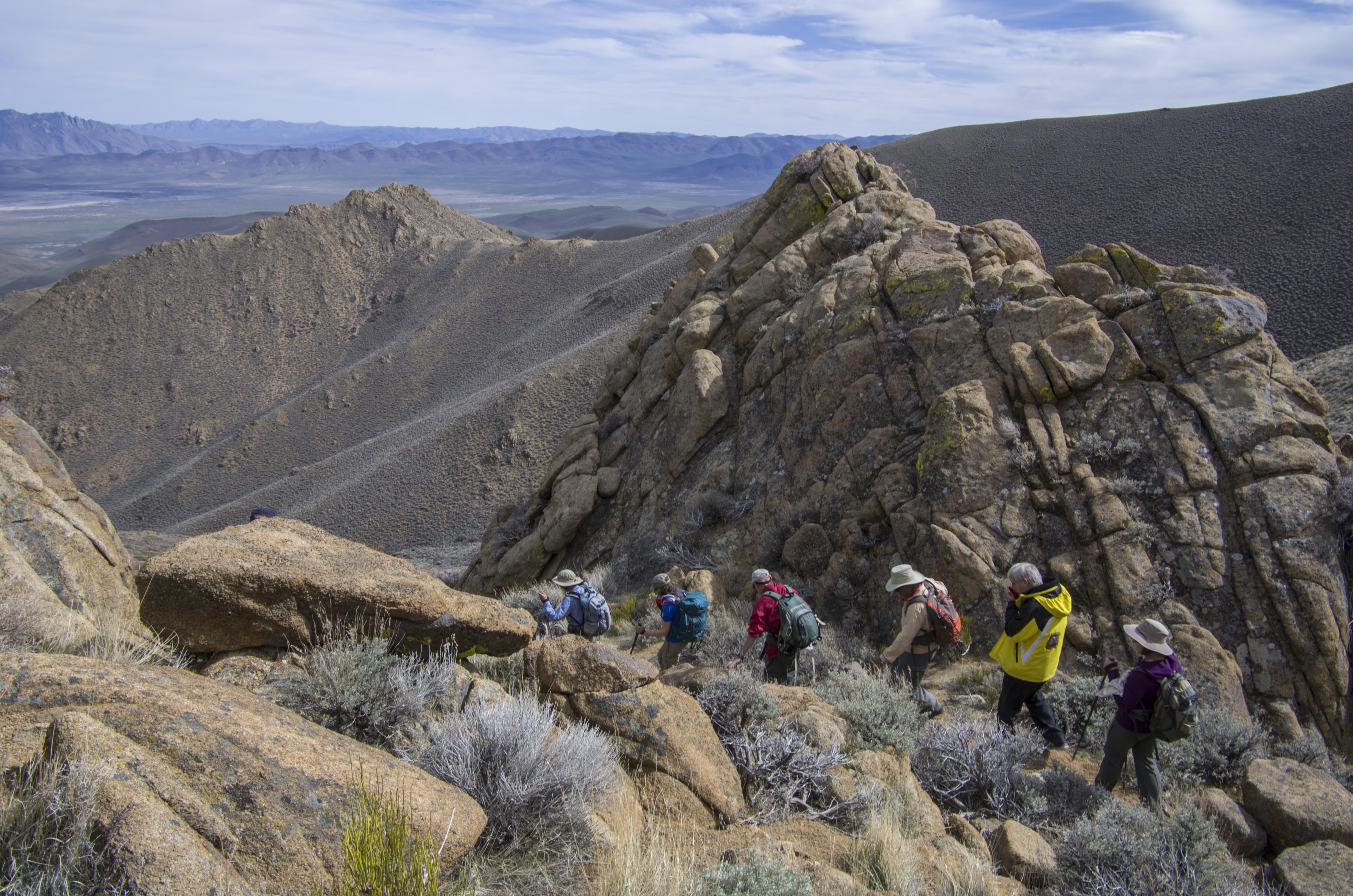 The proposed Fox Range Wilderness offers hikers and explorers sweeping views of the Smoke Creek Desert to the west and the San Emidio Desert to the east. This range is made up of incredible steep canyons, rolling foothills, and seasonal riparian zones. Hiking and camping, hunting, horse packing, rock climbing and scrambling can be done here. John C. Fremont's 1842-43 route, with Kit Carson as guide, followed the eastern edge of the Wilderness Study Area.

Several of the areas in the Northwest Nevada Wilderness campaign contain critical sage-grouse habitat. The campaign would conserve sage-grouse habitat by providing permanent protection in unresolved wilderness study areas that overlap with Greater Sage-Grouse habitat by designating them as wilderness. These areas of non-development will perpetually preserve a portion of sagebrush-steppe landscape that can help aid in the bird’s recovery.

What is a Greater Sage-Grouse

The greater sage-grouse is a large, rounded-winged, ground-dwelling bird, up to 30 inches long and two feet tall, weighing from two to seven pounds.  It has a long, pointed tail with legs feathered to the base of the toes. Females are a mottled brown, black, and white. Males are larger and have a large white ruff around their neck and bright yellow air sacks on their breasts, which they inflate during their mating display.  The birds are found at elevations ranging from 4,000 to over 9,000 feet and are highly dependent on sagebrush for cover and food. The greater sage-grouse is the largest sage-grouse in America and its habitat is in the sagebrush-steppe landscape that stretches over eleven Western states, including a large portion of the northern part of Nevada. In fact, the bird is found in fifteen of Nevada's seventeen counties.