Park To Park In The Dark

In addition to protected Wilderness areas, Nevada includes special designations to protect the ecological and natural integrity of American public lands within our state, such as: National Monuments, National Parks, National Recreation Areas, National Conservation Areas, and National Wildlife Refuges. Many of these conservation lands include designated or identified wilderness character lands in addition to a surrounding area to provide for protection and preservation for natural and cultural resource in a broader context. These Nevada National Conservation Lands include some of the most stunning scenery and cultural landscapes within the nation. 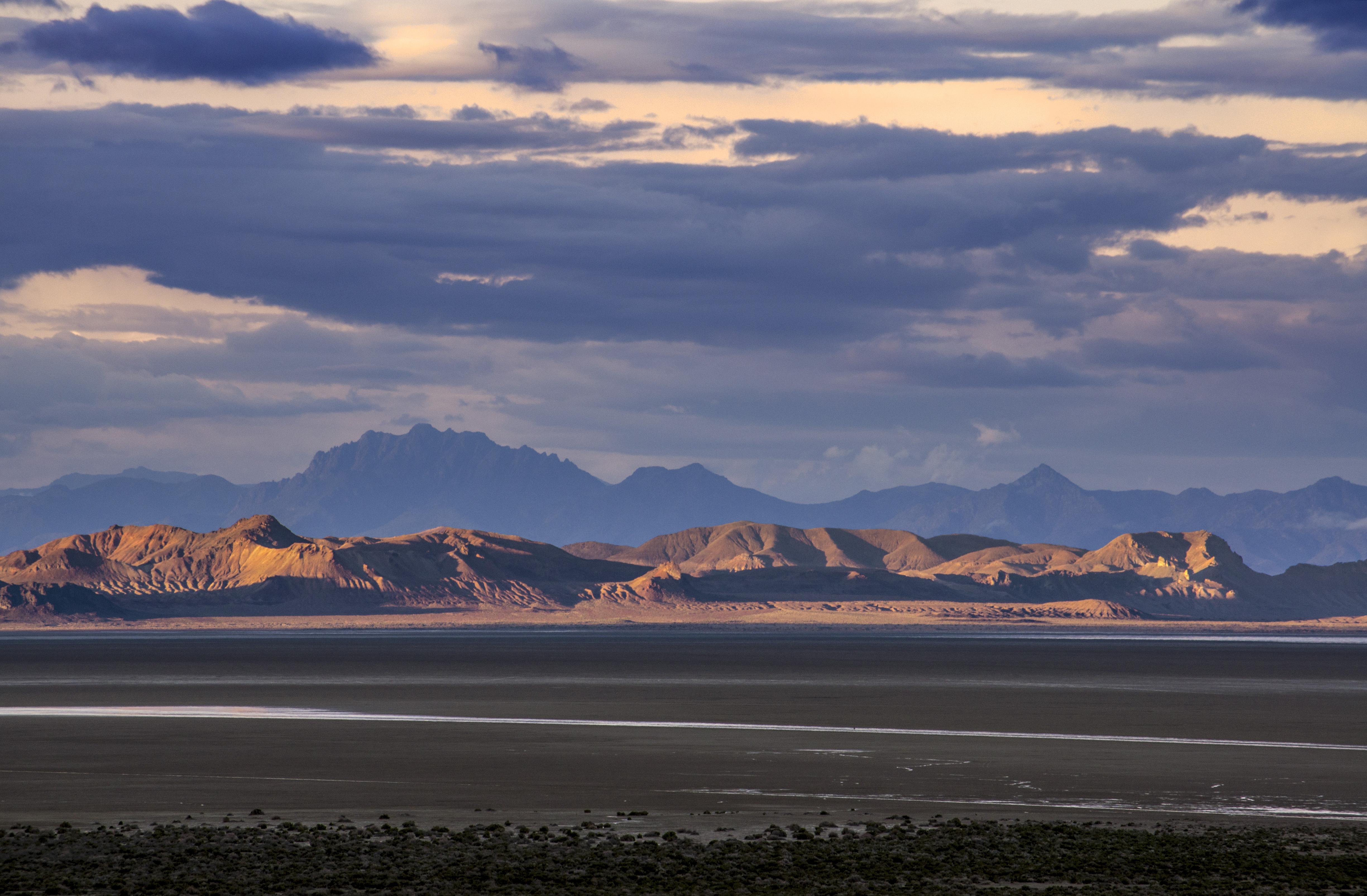 Why is National Conservation Management for Public Land in Nevada Important?

There has been a long-time misconception that the American public lands in Nevada are a wasteland and a national sacrifice area suited only for resource extraction, bombing, nuclear testing, radioactive waste, utility right of ways, and industrial development. Nevada, however, encompasses some of the most diverse ecosystems in the United States, featuring environments as unique as the the sun-drenched Mojave Desert to alpine glacial cirques. With over 300 named mountain ranges separated by intervening valleys, the Nevada has experienced an evolutionary acceleration of ecosystems adapting to the diverse environments of the state.  Each of these ecosystem has developed unique approaches to maximize and sustain life, often within extremely harsh environments.  Nevada's ecosystems have found a way, through millions of years of evolution, to maximize the photosynthesis, support wildlife, and sequester carbon.  As the earth plunges into and era of anthropogenic warming, these natural ecosystems are more important than even to protect.  For over 14,000 years, the ancestors of today's Northern Paiute, Washoe, Monache, Western Shoshone, Shoshone-Bannock, Goshute, Southern Paiute, Hualapai, Chemehuevi, and Mojave people discovered the secrets of Nevada's diverse ecosystems and created life ways that have flourished for over 400 generations. Nevada's Conservation Lands help protect these natural and cultural landscapes for future generation.

Today, Nevada's Conservation Managed lands are more relevant than ever as development sprawls and our urban centers grow. Your support will keep us working hard to protect areas, like the recently protected Gold Butte National Monument and keep us looking to the future, like protecting the proposed Avi Kwa Ame National Monument. 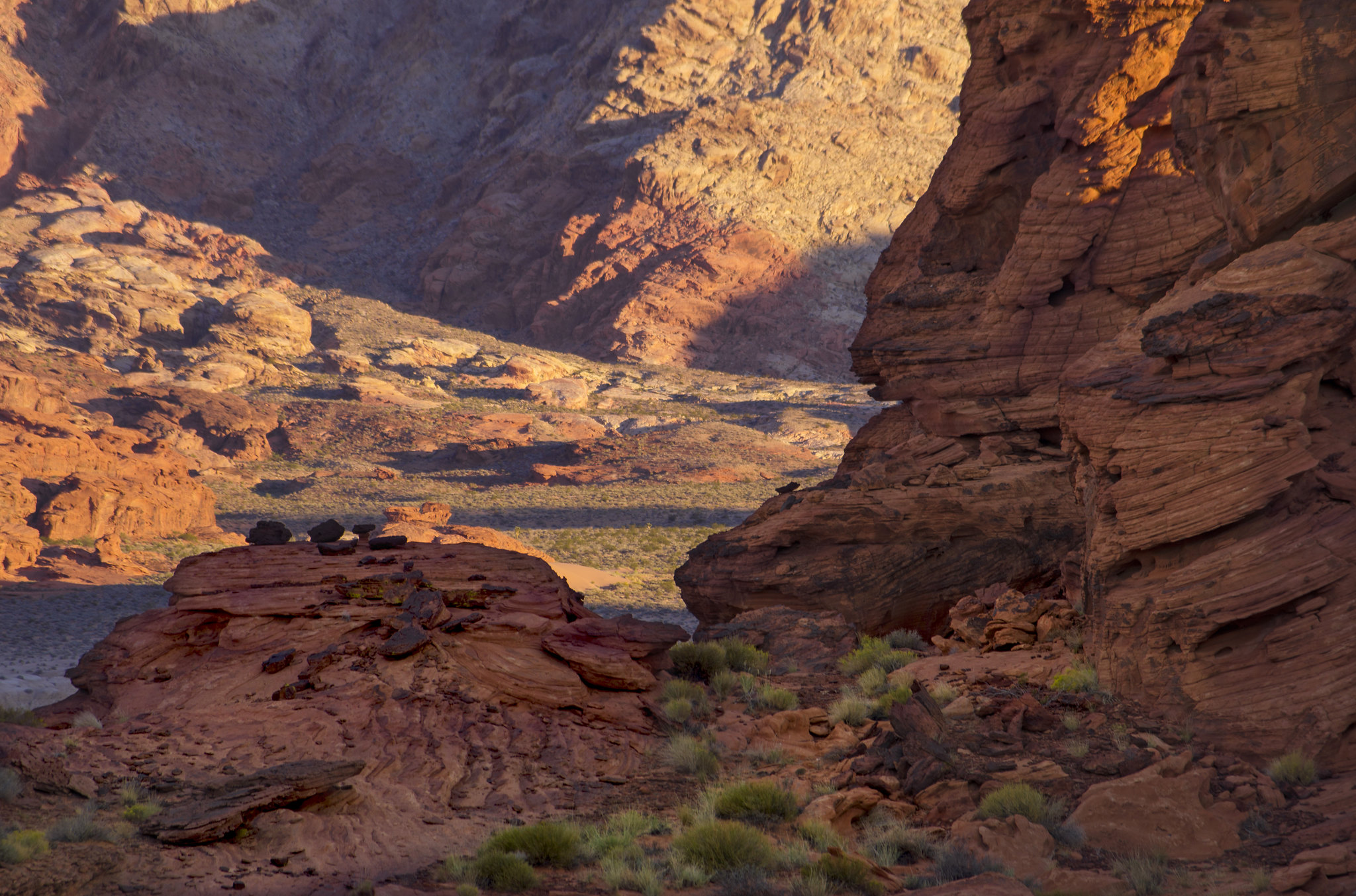