Great Basin National Park was established on October 27, 1986 with the intention "to preserve for the benefit and inspiration of the people a representative segment of the Great Basin of the Western United States possessing outstanding resources and significant geological and scenic values." Great Basin National Park was selected because it includes exceptional examples of Great Basin geological, geographical, and biological diversity, and presents scenic grander that is unsurpassed in the region.  The South Snake Range within Great Basin National Park includes five life zones, from the upper sonoran sagebrush communities at the foot of the range to Arctic alpine tundra atop the Wheeler Crest.  Wheeler Peak is the second tallest mountain in Nevada, towering to 13,063 feet, an elevation change reaching to 5,000 feet above the surrounding valleys. 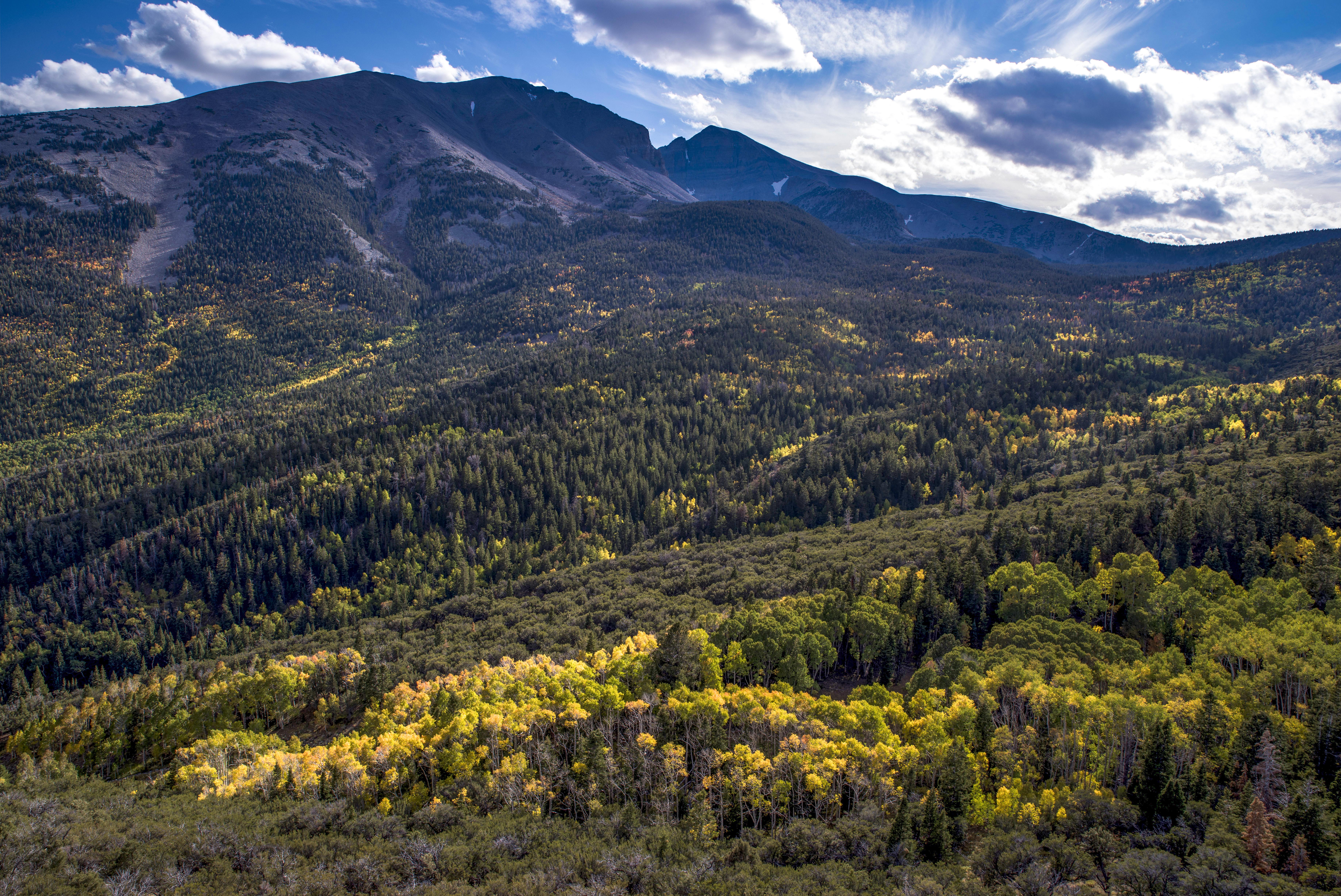 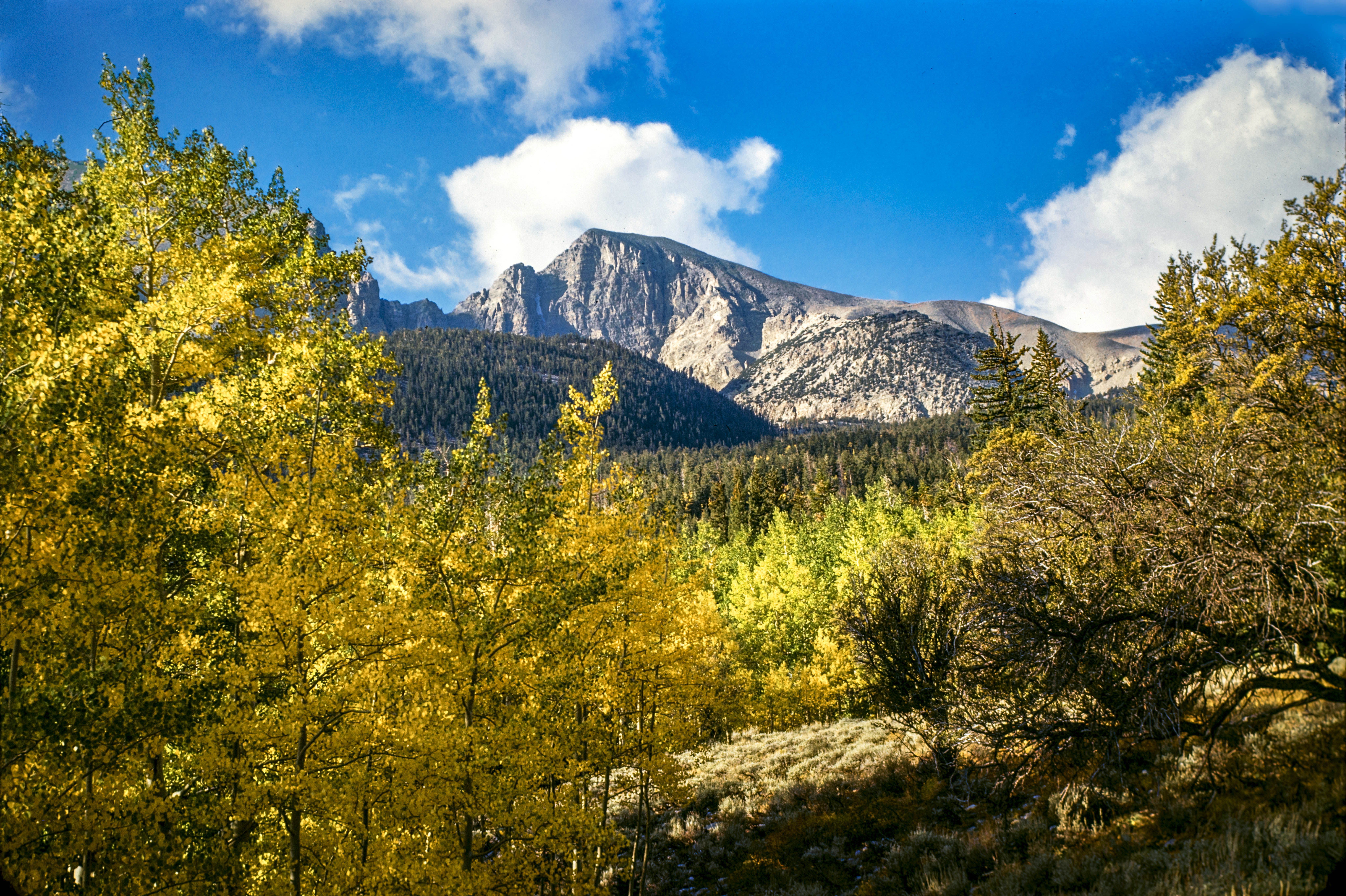 Great Basin National Park is the traditional homeland of both the Goshute and Newe (Western Shoshone) people who have been living on and with these lands for countless generations. The Swamp Cedars in the Spring Valley, to the west of Great Basin National Park, is an important cultural landscape and meeting place for both Goshute and Shoshone people. It is also the site of several 19th century conflicts between Whites and Native Americans which were critical for displacing the native people and resulted in the killing and massacre of a number of Native Americans.