Heading Forward, Looking Back: A Timeline of Wilderness in Nevada

The Wilderness Act, signed into law on September 3, 1964, has created 70 Wilderness areas in Nevada that include ecosystems ranging from lower sagebrush steppes and the Mojave Desert to high alpine areas and Bristlecone-dotted ridgelines. And the very best part of these magnificent Wilderness areas? They belong to you! Designated Wilderness is part of your public lands system, so all Americans have the opportunity to visit these areas and soak in their natural beauty. Let’s take a look back in time to better understand the impact of this bedrock conservation law and appreciate how it has protected the places in Nevada we love, for many generations to come. 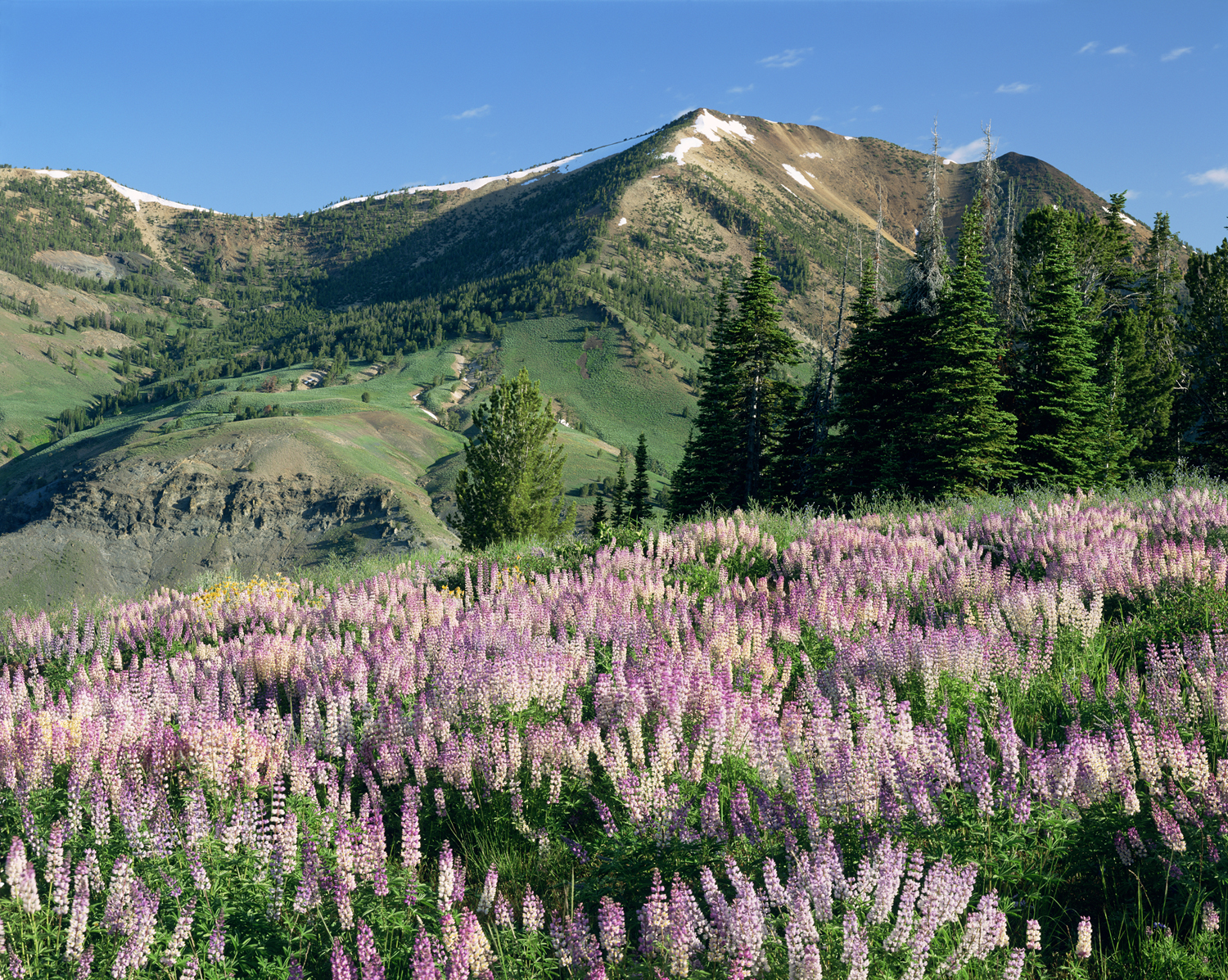 1984
Friends of Nevada Wilderness is officially founded, including IRS 501(c)3 status and Articles of Incorporation in Nevada.

1987
Great Basin National Park is established in White Pine County thanks to the Nevada conservation community, including Friends of Nevada Wilderness and Marge Sill. 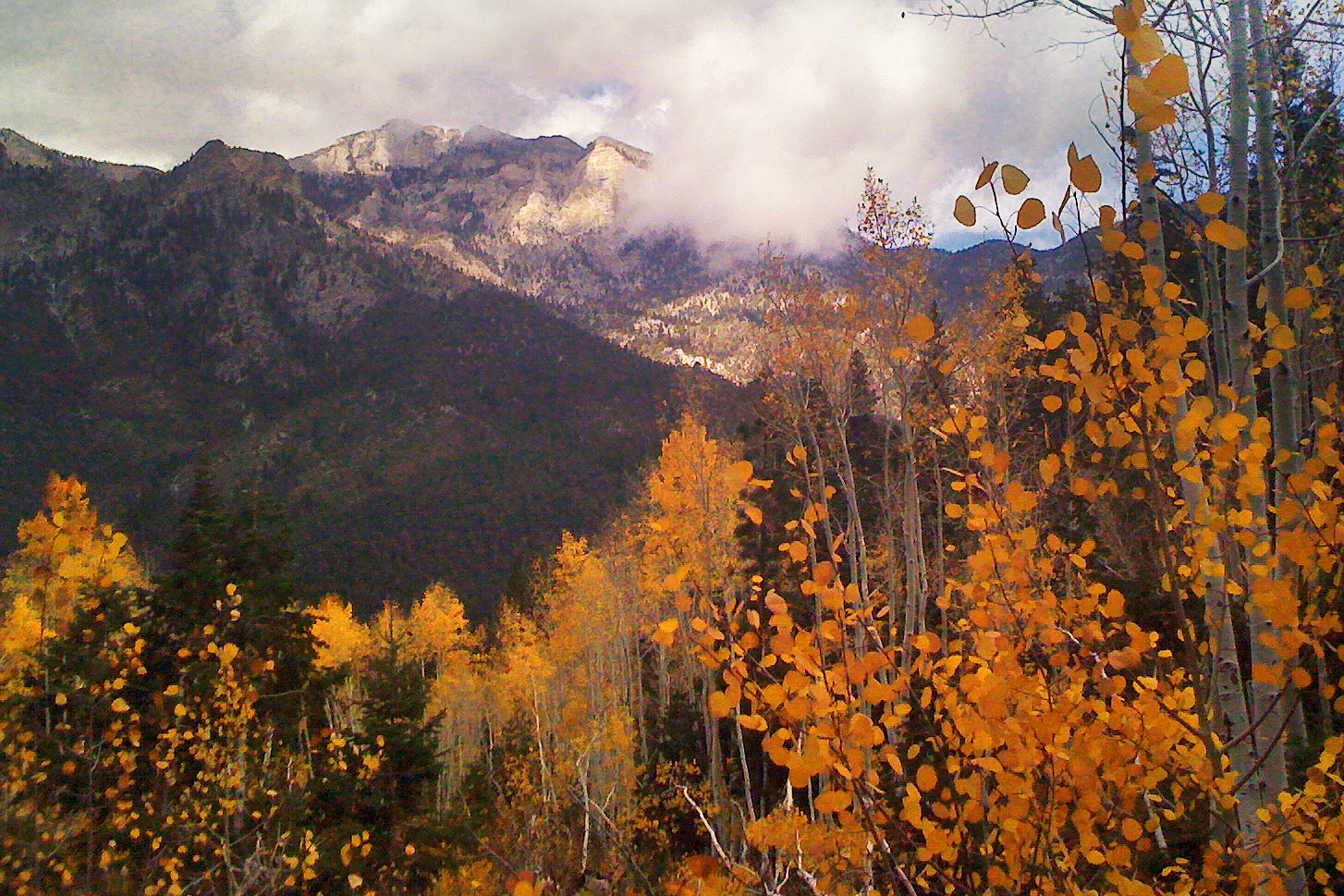 Mt. Charleston Wilderness, outside of Las Vegas, was designated as Wilderness in 1989 and expanded in 2002. Photo by Kurt Kuznicki. 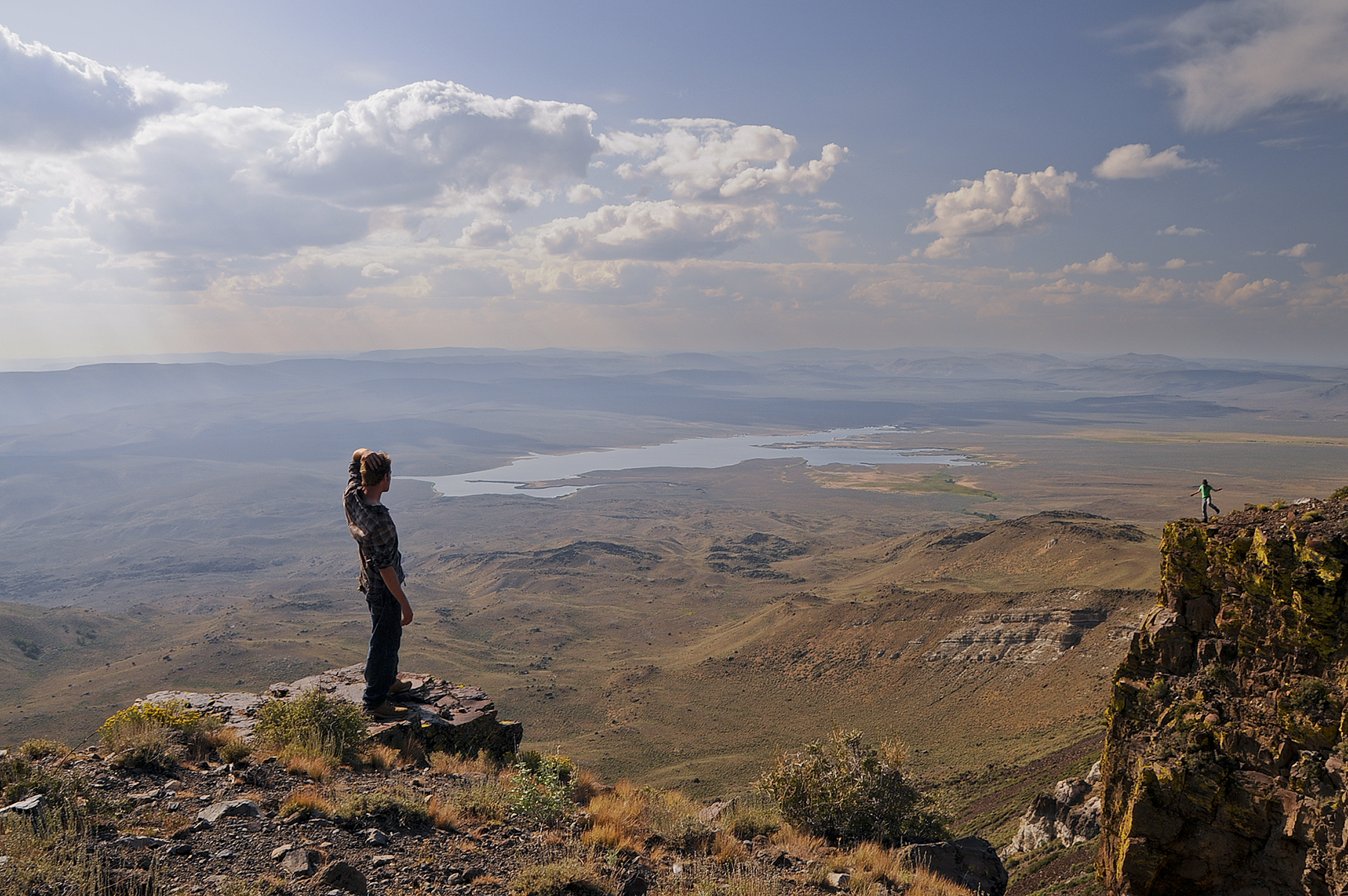 2002
The Clark County Conservation of Public Land and Natural Resources Act is signed into law on November 6, 2002. The act designates 17 wilderness areas – including the Eldorado Wilderness and Ireteba Peaks Wilderness – and also expands the Mt. Charleston Wilderness and creates the Sloan Canyon National Conservation Area. 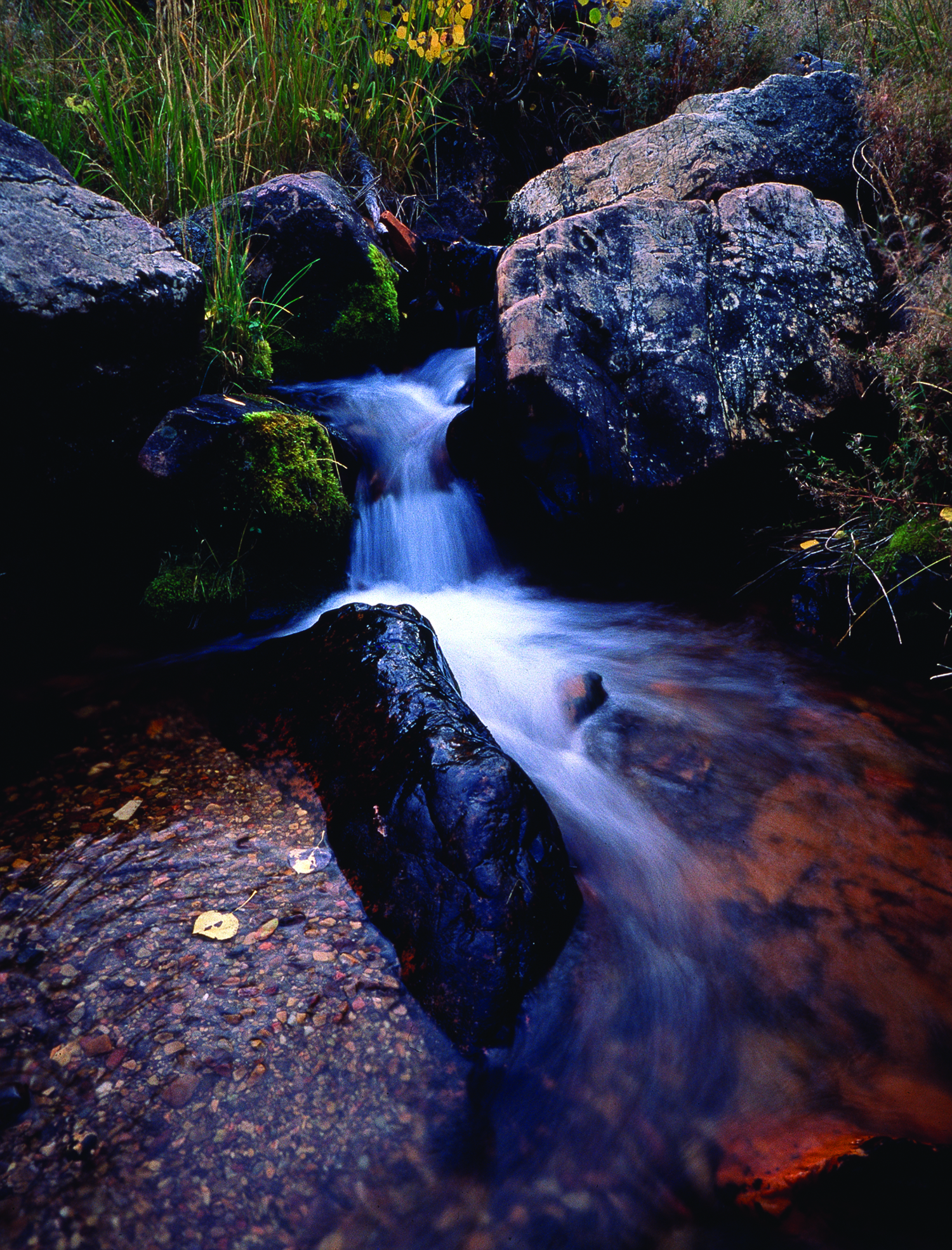 Water flowing through the Goshute Canyon Wilderness, designated in 2004. Photo by Scott Smith.

2008
Friends of Nevada Wilderness expands its stewardship work, completing projects with the BLM and the Forest Service on the Humboldt-Toiyabe National Forest. As a result, Friends is awarded the prestigious national Bob Marshall Award as Champions of Wilderness Stewardship.

2012
Friends of Nevada Wilderness begins a concerted effort to inventory Wilderness Study Areas and Lands with Wilderness Character in order to establish Wilderness recommendations for the land management agencies in their planning process. Efforts are led with the re-inventory of about 60 areas in northern Nevada with high Sage-Grouse habitat values. 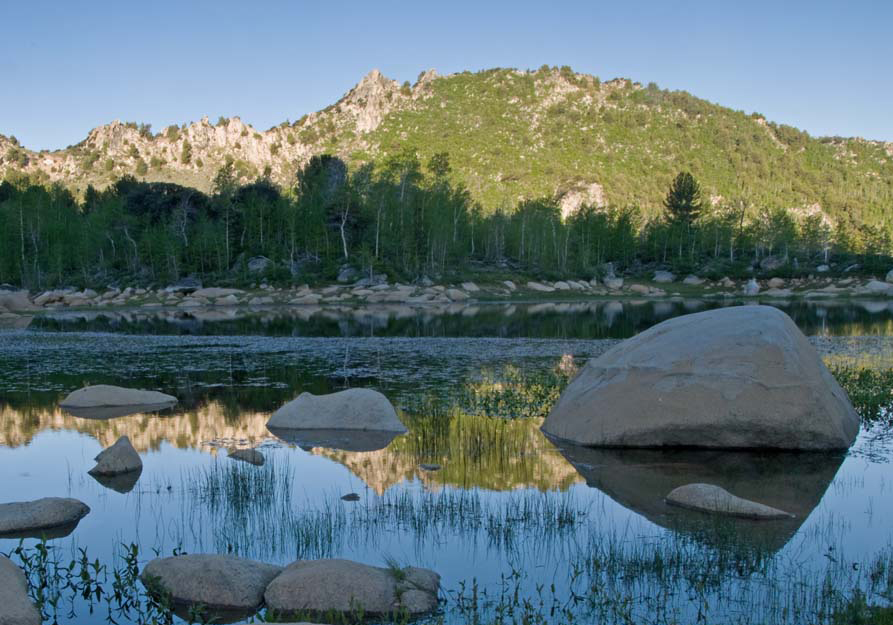 The Pine Forest Range Wilderness in northern Nevada was designated in 2014. Photo by Brian Beffort. 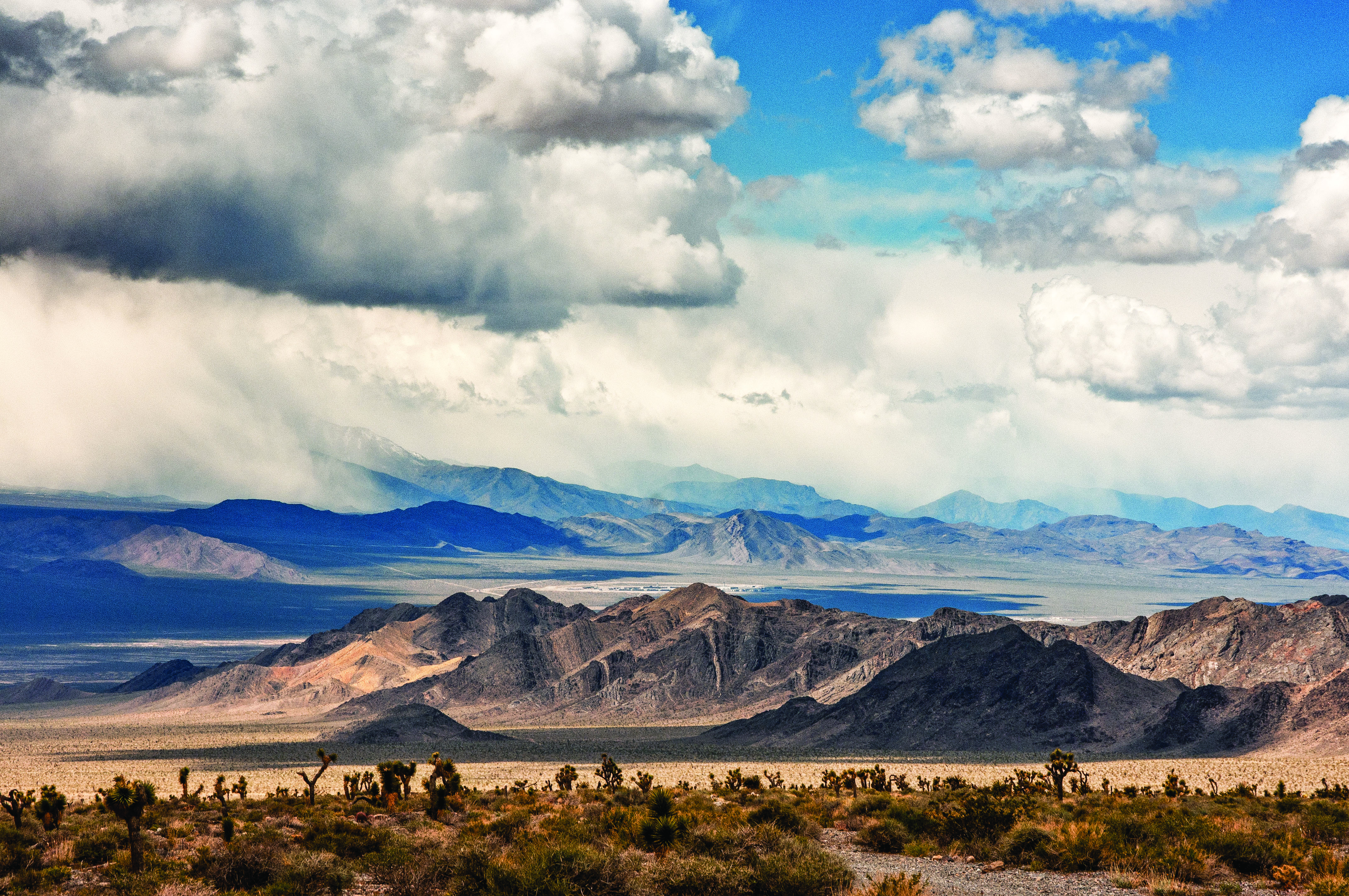 The Sheep Range Proposed Wilderness is the largest roadless area in Nevada. Photo by Kurt Kuznicki.

2017
Friends of Nevada Wilderness continues to work towards the protection of outstanding wild areas in Nevada like the Sheep Range Proposed Wilderness, and continues to promote ethical recreation and the stewardship of our public lands in Nevada.

Click here to find out how you can help protect the Sheep Range and the Desert National Wildlife Refuge. 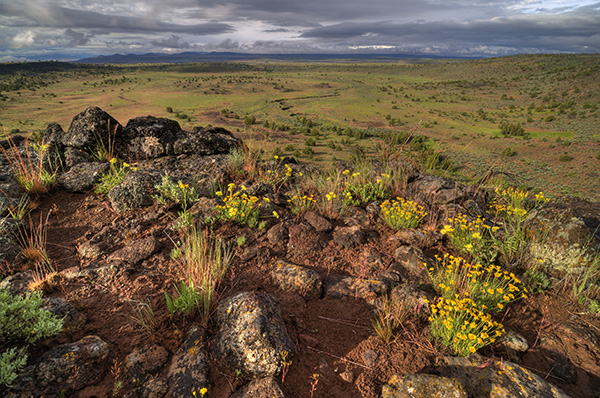 The Buffalo Hills Wilderness Study Area - one of many the Washoe County Commission want to strip protection from. Photo by Brian Beffort.