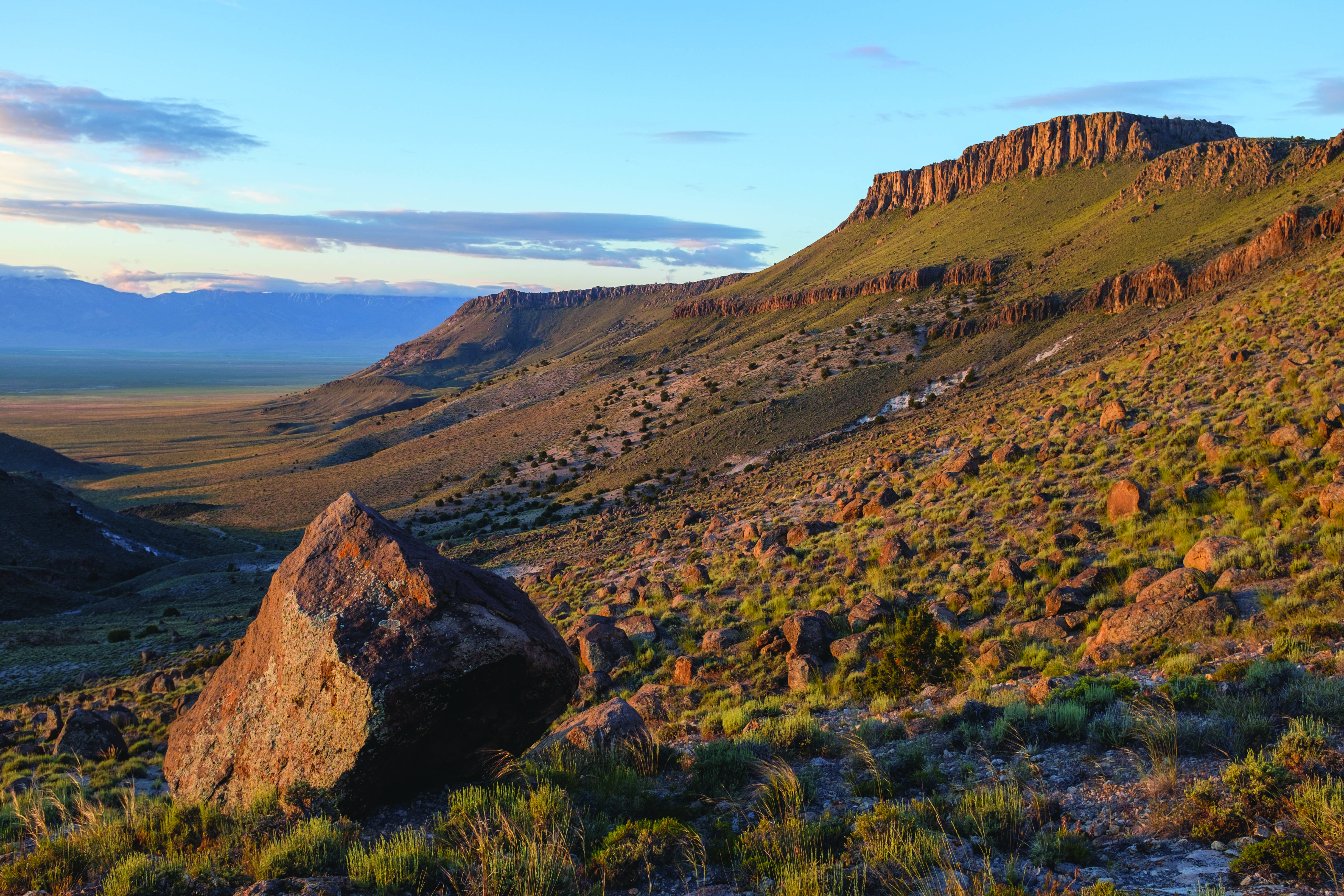 Senator Dean Heller appears to be launching an all-out attack on Nevada’s Wilderness Study Areas (WSAs). He is planning on introducing legislation soon that will remove Congressional protection for most of Nevada’s wildest and most beautiful WSAs. Places like the Park Range, Robert’s Mountain, Goshute and Morey Peak could see mining, oil and gas leasing or power lines. These WSAs are some of the most remote, beautiful and sensitive landscapes managed for us by the BLM in Nevada. They are truly the best of the best and the BLM was directed by Congress to protect these areas' Wilderness values until Congress determined whether or not to designate them as Wilderness. Nevada has about 63 Wilderness Study Areas remaining, totaling 2.5 million acres scattered throughout the state. We must keep them as Wilderness Study Areas until a public lands process carefully reviews each and every area with full public involvement. Our Congressional delegation has done this many times in the past, working in a bi-partisan manner to involve us all. Heller’s attempt to circumvent public involvement is shameful! 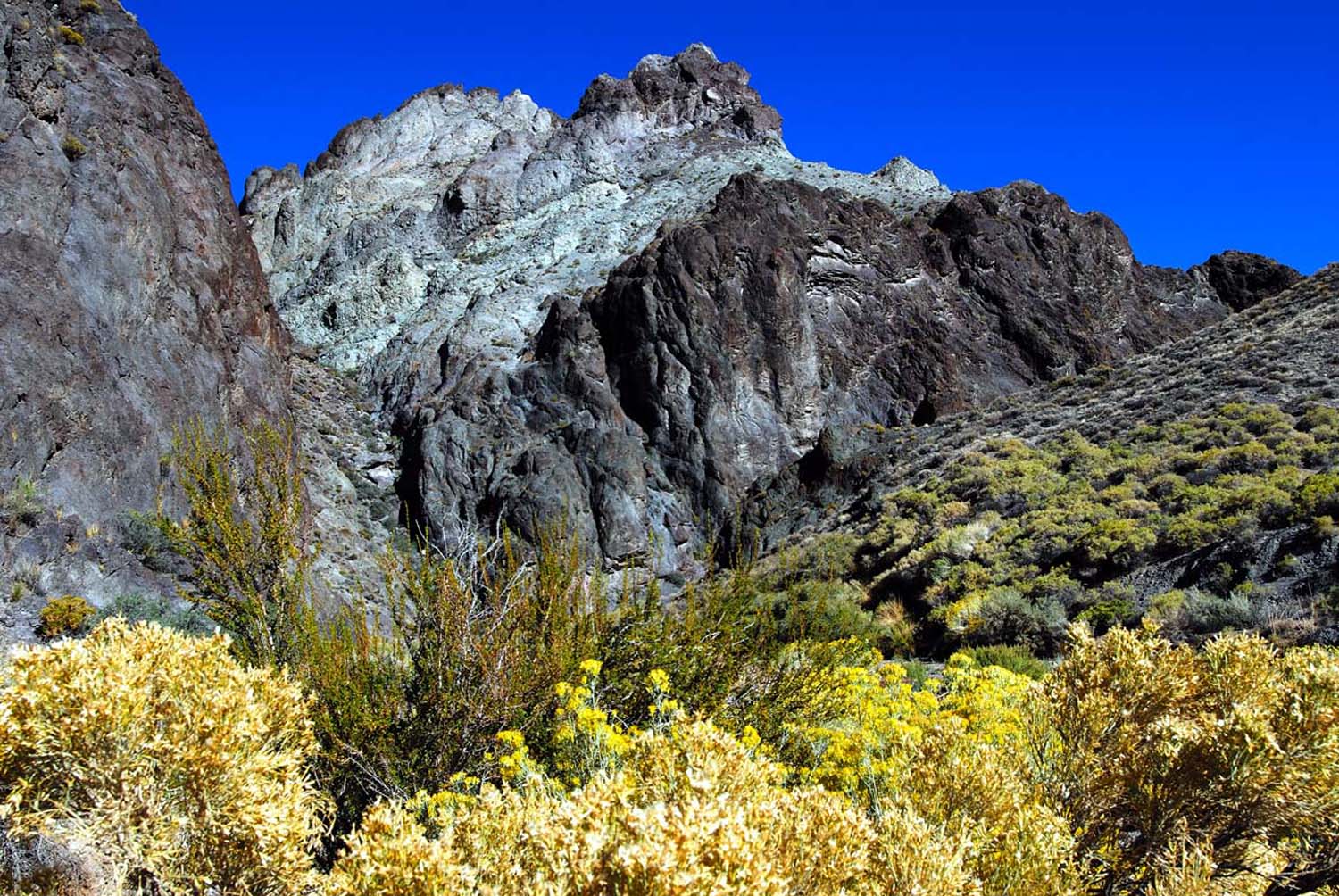 Senator Heller plans to immediately get rid of all WSAs that were deemed by the BLM to be of more value for development uses (non-suitable) than Wilderness uses. Those areas that the BLM felt should be Wilderness (suitable) would be scheduled for release in 2-5 years if Congress doesn’t designate them as Wilderness before then.

There is often confusion as to what “non-suitable” and “suitable” recommendations mean. After the BLM initially inventoried and designated Nevada’s WSAs around 1980, they conducted a study and analysis that weighed the Wilderness values against other more development values. Using this information, the BLM made recommendations to Congress on which WSAs - or portions of WSAs - were “suitable or non-suitable” for Wilderness. In the 1980’s the BLM may have felt that other potential development values outweighed the Wilderness values in certain areas. Nonetheless, every WSA has Wilderness values. Though because so much time has gone by, those 30 year old recommendations have been given little if any attention by Congress when designating Wilderness.

Following direction by Congress, the BLM identified about 100 WSAs in Nevada by 1980, all of which had outstanding Wilderness values. Over the years, some of these areas have been designated as Wilderness.