Tule Peak and the Virginia Mountains have been an important recreation destination for people in Reno since the mid 20th century. The Toiyabe Chapter of the Sierra Club was formed in Reno, Nevada in 1956 to work on Nevada and eastern Sierra Nevada conservation issues. By the time Marge Sill (founding member of Friends of Nevada Wilderness) and her husband, Richard, moved to Reno in 1959, they were already active in the Sierra Club and had been visiting, exploring, and documenting Nevada wild lands since the early 1950s. Settling into Reno, they turned their attention to the wild lands in their own back yard. In 1961, the Sills visited and photographed and the southern portion of Tule Peak with a friend.  They returned with a larger group, possible as part of a Toiyabe Chapter of the Sierra Club Outing, in 1969. 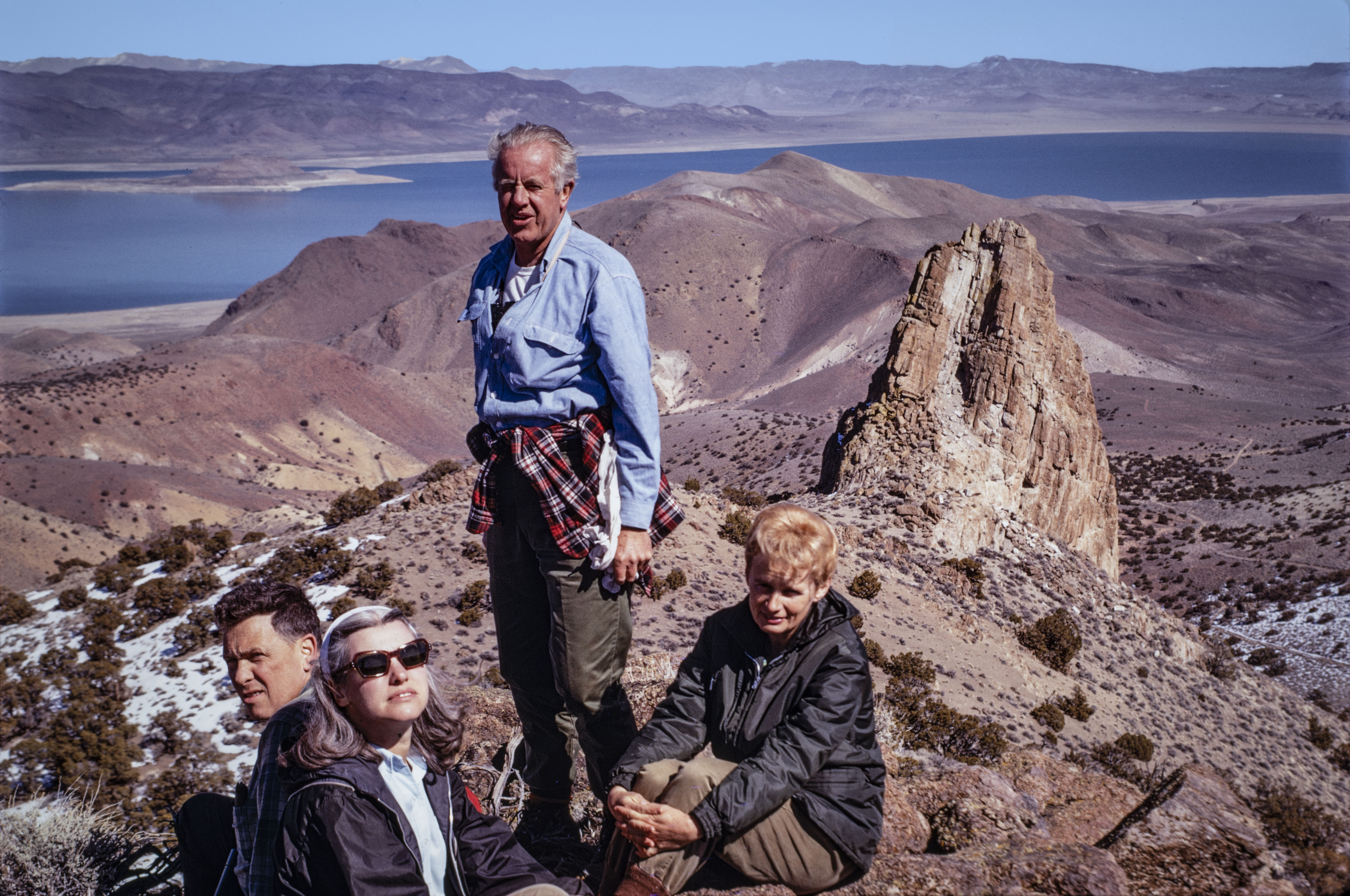 With the Passage of the Federal Land Policy and Management Act of 1976, Nevada conservationists now had a tool to create wilderness protections for land managed by the Bureau of Land Management (BLM). The Reno-based conservationist submitted 5 comment letters to the BLM supporting Wilderness recommendation for Tule Peak (Virginia Mountains unit# NV-030-605). As a result of this input, the 1979 Initial Inventory Decisions by the BLM included 90,000 acres of Tule Peak to be “intensively inventoried” for Wilderness consideration. Nevada conservationist switched the campaign to protect Tule Peak into high gear by submitting detailed comment letters supporting Wilderness from 30 individuals and generating 2,326 general comments in support of wilderness for Tule Peak. It is certain that Toiyabe Chapter members as well as members of the newly formed group of Wilderness advocates called Friend of Nevada Wilderness (FNW) were involved in this effort. Despite the efforts of Reno-based conservationist to create a unique Wilderness Study Area (WSA) on the outskirts of their city, the BLM announced in their 1980 Decisions that the Tule Peak area “does not possess the necessary criteria for WSA designation.” 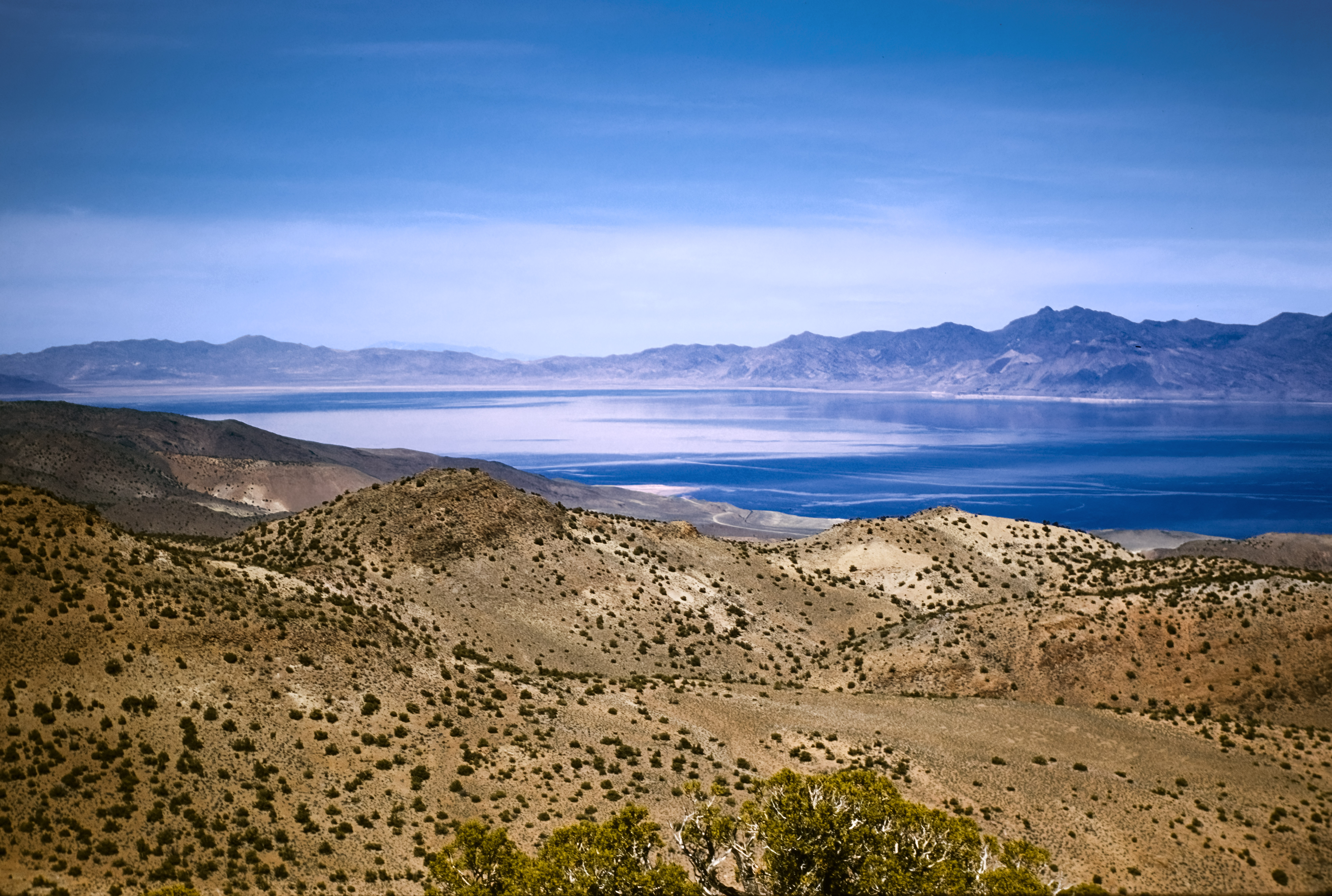 The details of the BLM decision claimed that, although the area met the necessary size and naturalness criteria for a WSA, the area lacked outstanding opportunities for both solitude and primitive and unconfined type of recreation (the area only needed to have outstanding opportunities in one of these categories to qualify for WSA status.) This type of finding by the BLM was not uncommon throughout the WSA inventory and recommendation process. In the 1970’s most of the decision makers in the local BLM districts had little or no understanding of Wilderness and, if they did, they were biased toward mountain Wilderness, not arid land Wilderness. In rejecting solitude of Tule Peak, the BLM 1980 decision stated: “There are few opportunities for a visitor to find a secluded spot due to inadequate screening, size and configuration.” Anyone who spends time walking through the Tule Peak area will find plenty of solitude and feel the outside world is a long way off. In rejecting the area for outstanding recreation opportunities, the BLM 1980 decisions stated: “There are limited opportunities for day hikes, hunting, photography, camping, horseback riding, mountain and rock climbing. None of these activities is considered individually outstanding and their cumulative effect would not be outstanding through a diversity of activities in any of the subunits.” Of course we now appreciate all the amazing recreation opportunities that are found in this popular backyard area including the challenge of exploring the steep and rugged canyons on the west side of the summit ridge, to the incomparable beauty for artist and photographers in the colorful and enigmatic formations of the southern section, to the outstanding opportunities for technical rock climbing and bouldering. In our opinion, Tule Peak has always met the criteria for outstanding solitude and recreation to qualify for wilderness and it needs permanent protection. 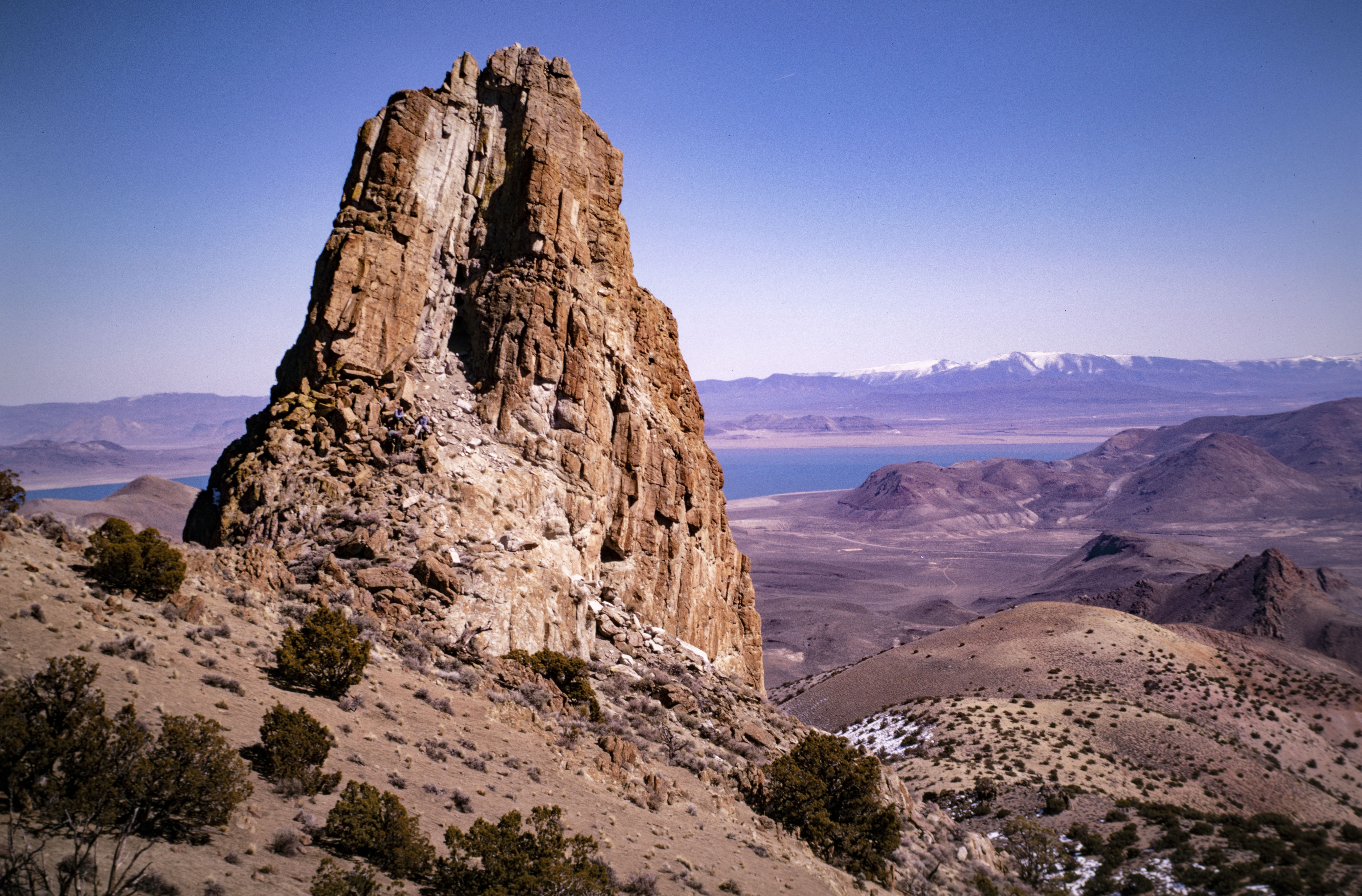 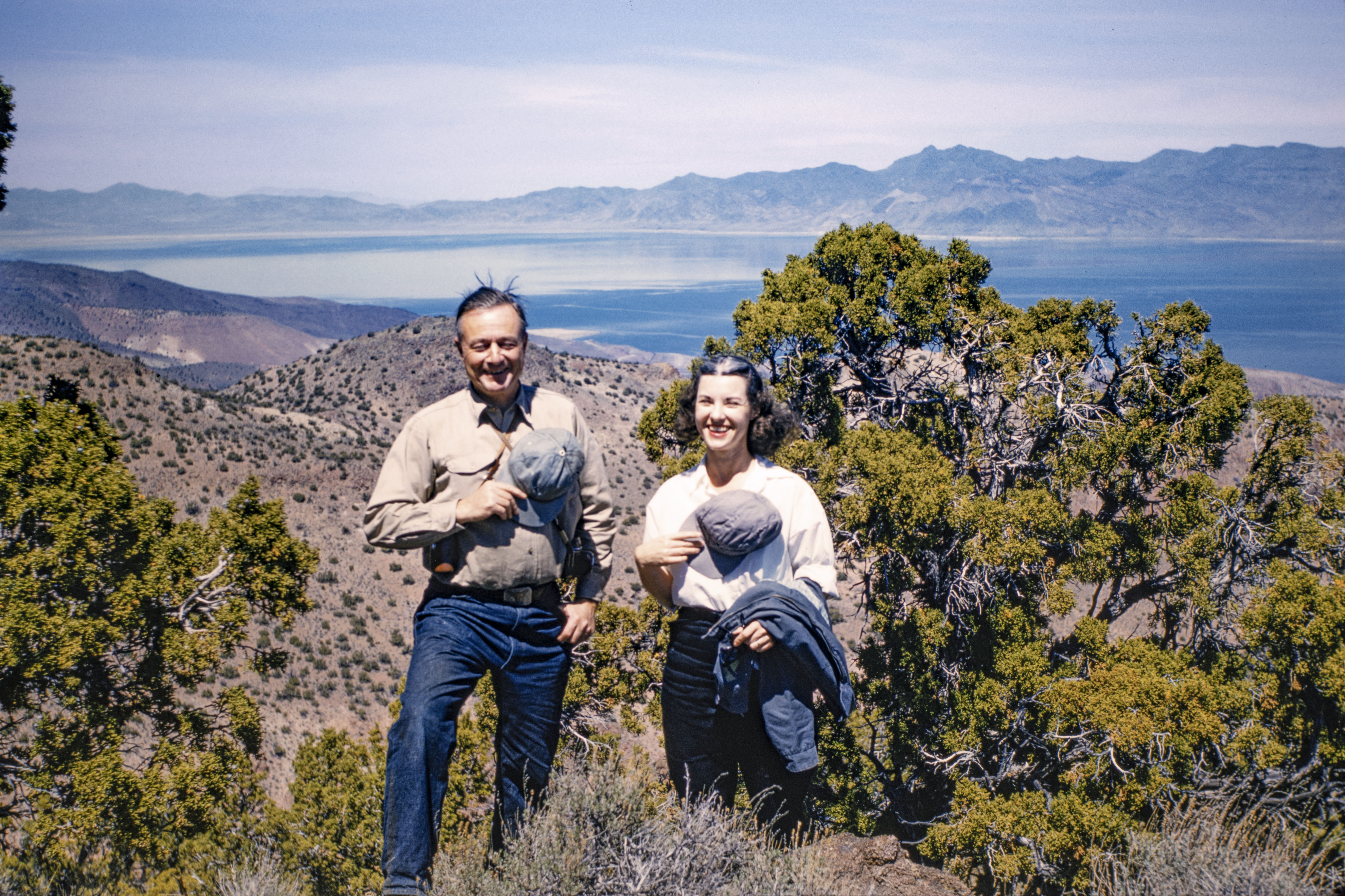 The primary opposition to Wilderness in the Tule Peak area came from a potential uranium rush in 1970s. The southern most end of Tule Peak was carved up by mining and exploration roads. Low grade uranium ore was discovered, but the rush ended and the exploration damage was only partially restored. After the BLM rejected WSA protections for Tule Peak, local conservationist shifted gears and focused on protections of the most vulnerable portion if Tule Peak, the beautiful and colorful portion of the southern end, which was still under threat of more mining exploration and a growing number of OHV use on the abandoned and partially restored mining exploration roads. In 1983, utilizing the Reno Management Framework Plan, the Reno conservation community effectively lobbied the BLM into designating 1,103 acres of the southern most Tule Peak area as the Incandescent Rocks Natural Scenic Area of Critical Environmental Concern (ACEC), with the goal of protecting the area from potential threats by OHV use and mineral exploration and extraction. This ACEC was incorporated into the BLM Lahontan Resource Management Plan in 1984. 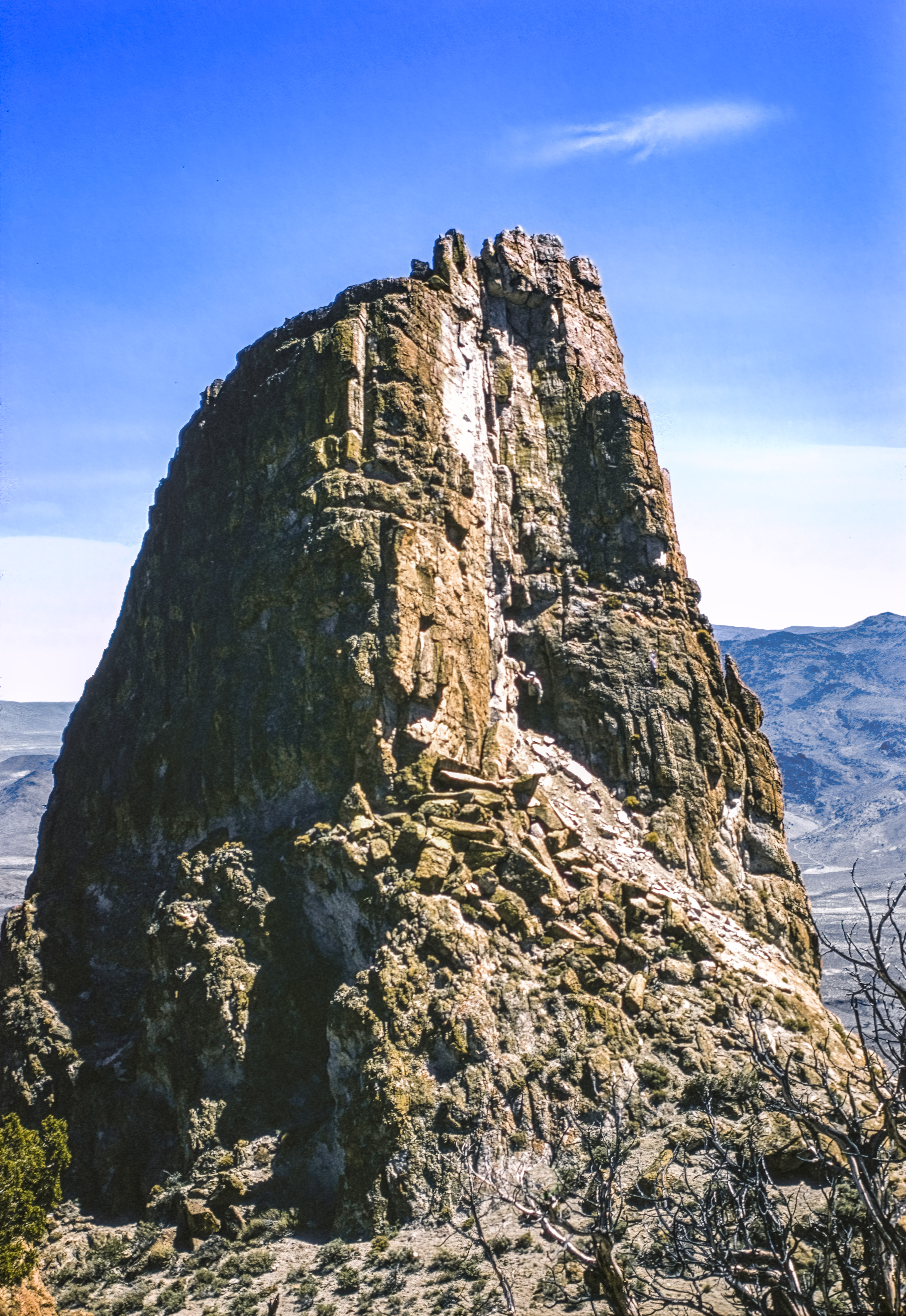 In 2012, Friends of Nevada Wilderness (FNW) partnered with the Nevada Wilderness Project to conduct a new citizen inventory of the Tule Peak area for wilderness characteristics. The 2012-13 inventory found 38,341 acres of the core of Tule Peak met the criteria for Lands with Wilderness Characteristics. We have been pushing for administrative protections ever since through the BLM planning process.  In 2014, the Carson City BLM adopted our proposal for Tule Peak and it was included as an LWC unit in their Draft Resource Management Plan released in November 2014. Final protection is still needed. 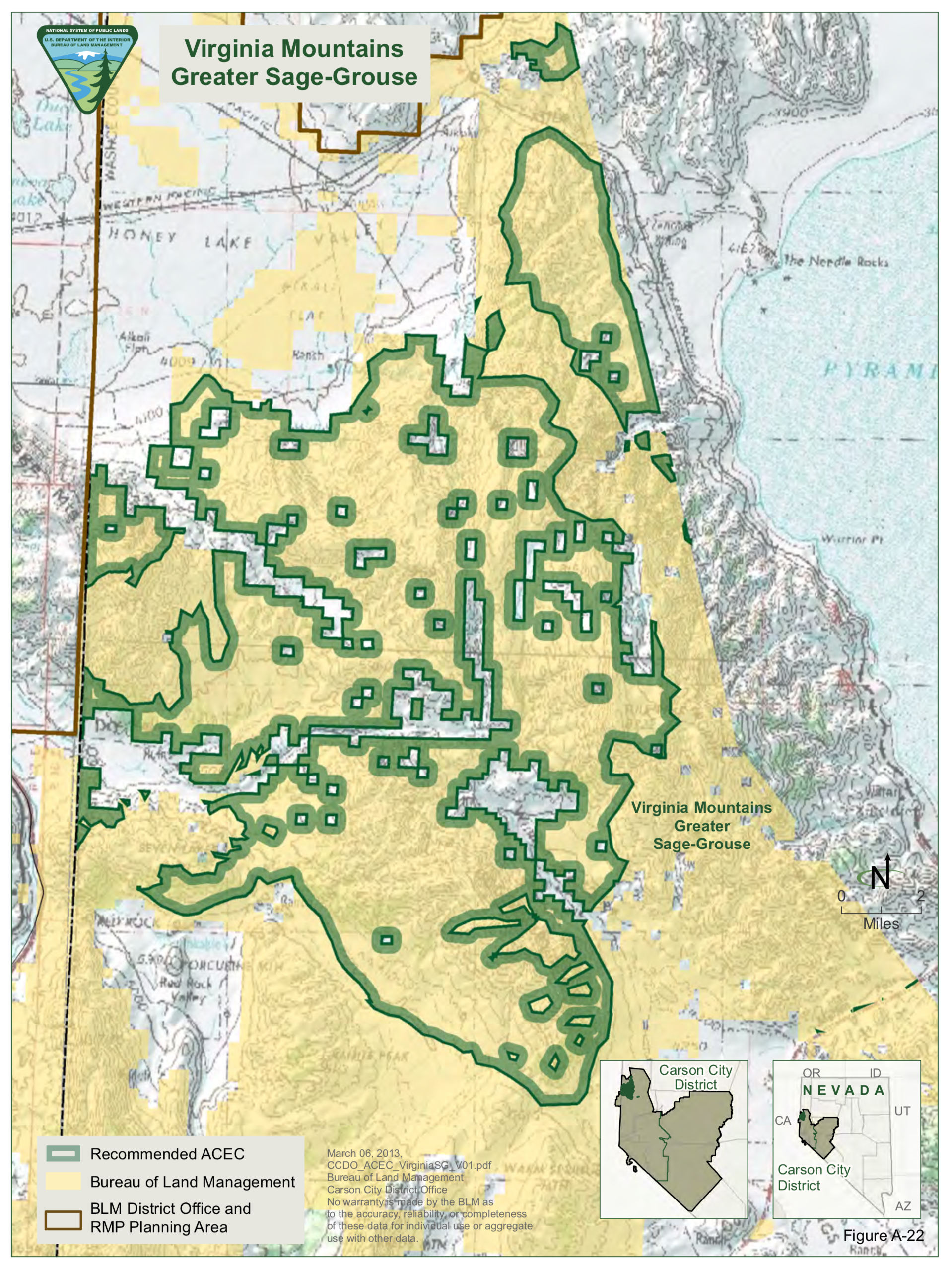 The 2014 Carson City District Office Draft RMP also included a large "Virginia Mountains Greater Sage Grouse ACEC" for most of the Tule Peak LWC.  Friends of Nevada Wilderness comments for the RMP included support for the Virginia Mountains ACEC, administrative protection for the Tule Peak LWC, and a proposal expanding the Incandescent Rock ACEC by 1,600 acres to include the "monkey condos" area. The Friends of Nevada Wilderness rationale for the additional protection for the "monkey condos" area include the threats to resource damage on public lands in Western Nevada Outlined in the 2014 Draft RMP itself:

“The use and popularity of OHVs should continue to grow well into the future, increasing the demand for specialized trails and designated OHV areas... Technological advancements will continue to change the type of use and demands on travel management... The increase in environmental regulations, restrictions on motorized recreational activities, and loss of OHV riding areas in California will continue to impact lands in Nevada administered [BLM] lands.”

The plan revision became stalled and, as of 2022, has neither been completed nor implemented.