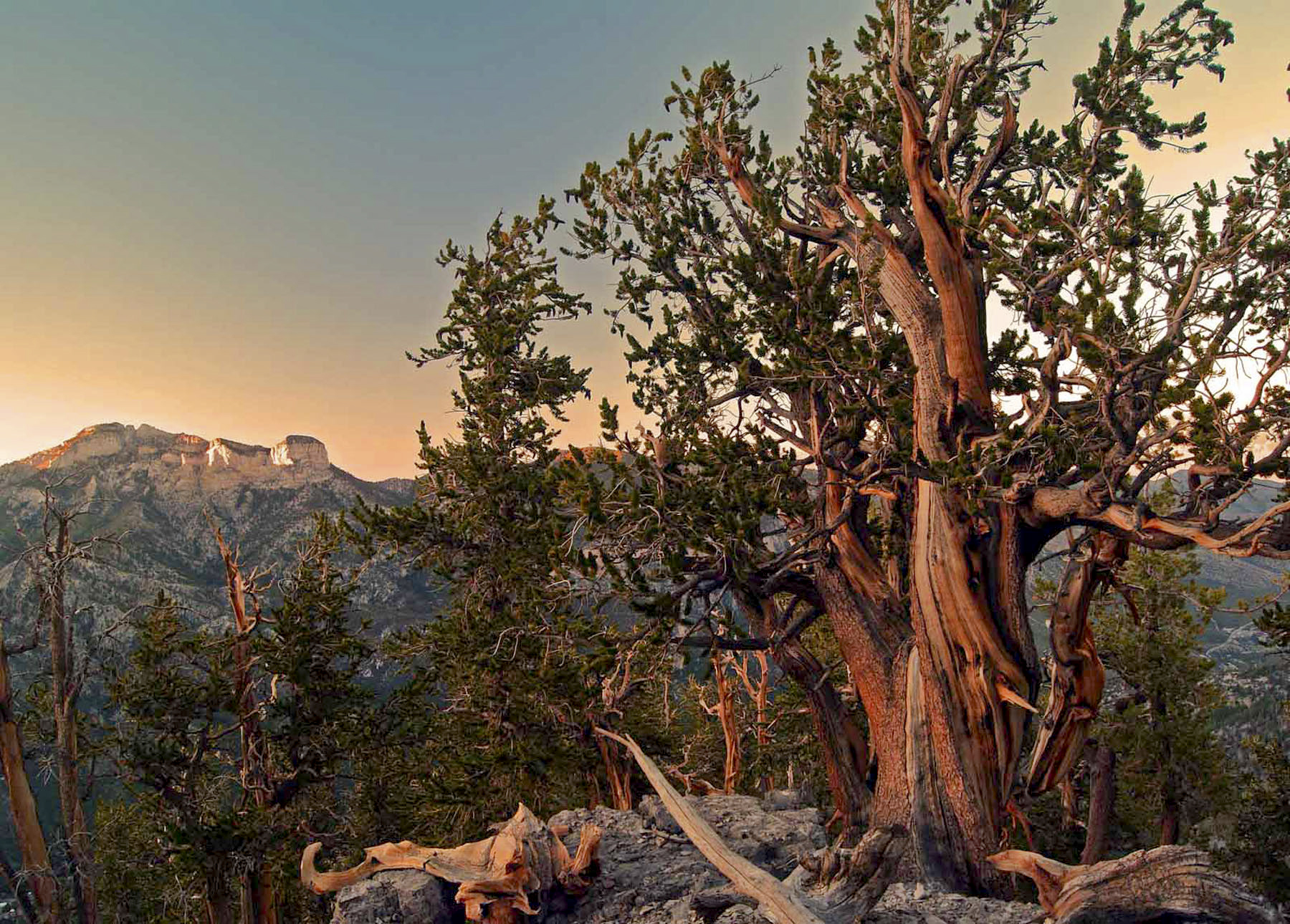 The Mt. Charleston Wilderness is held in certain reverie for many Las Vegas residents, not only for the sanctuary of cool air it provides during the summer’s hottest months but also for the unique chance it offers southern Nevadans to enjoy non-motorized snow sports, like cross-country skiing, during the winter. The Wilderness contains the highest elevations in the Spring Mountains, with the summit of Charleston Peak at 11,918 feet. The area contains 18,000 acres of Bristlecone pine, the most extensive stand of these ancient trees to be found in the inter-mountain region. These trees are among the oldest living, non-clonal organisms in the world! Photo by Jose Witt. 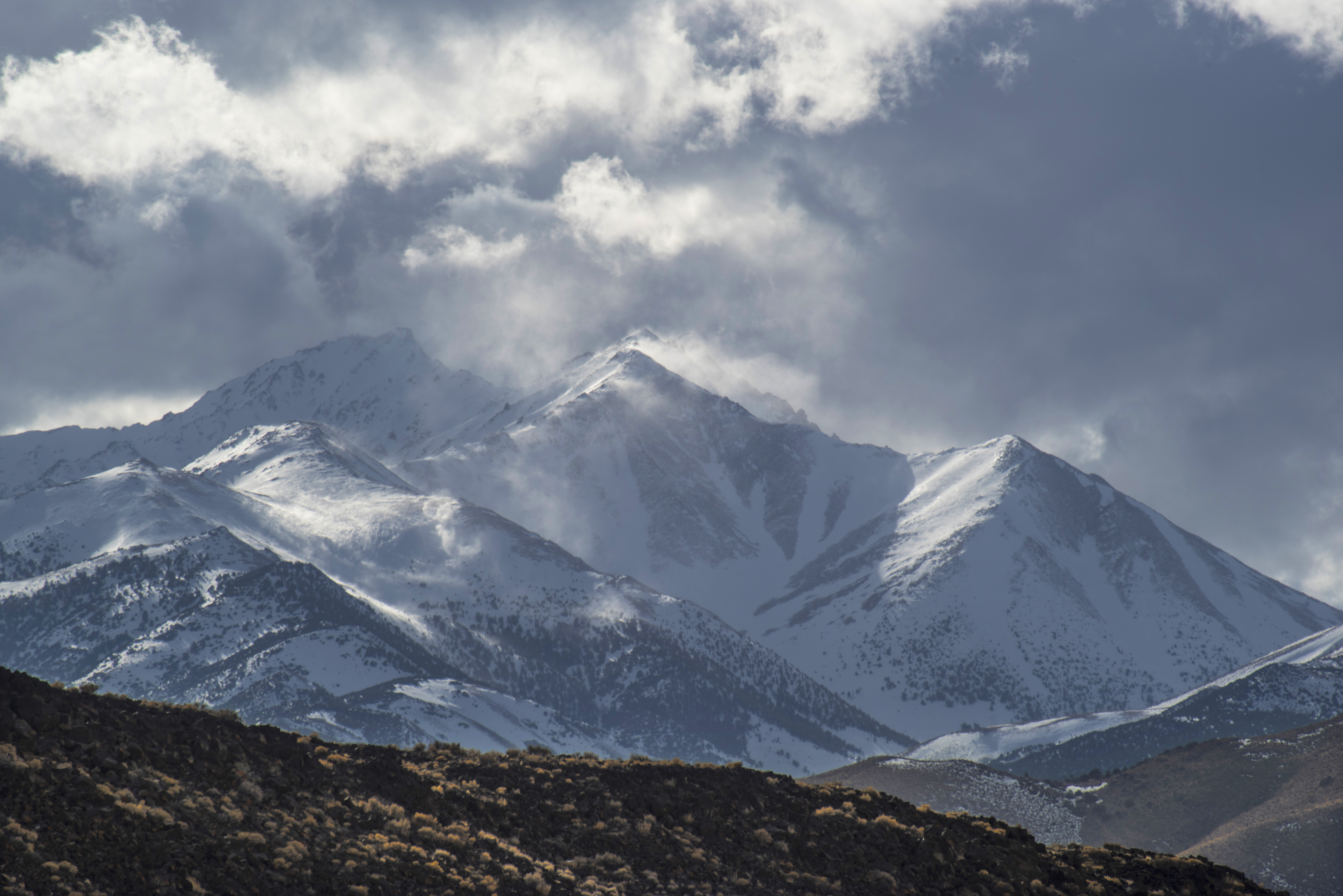 If you’ve driven from Reno to Las Vegas on US-95, you’ve probably seen Boundary Peak looming like a watchful sentry on the Nevada-California border at the junction with US-6. At 13,147 feet, it’s the highest natural point in Nevada. Boundary Peak Wilderness covers an area of about 10,000 acres in Nevada, most of which lies above timberline. From the high summits, alternate vistas of valleys and Great Basin ranges recede toward the east. Looking west, you feel as if you could reach out and touch the Sierra Crest. Photo by Kirk Peterson. 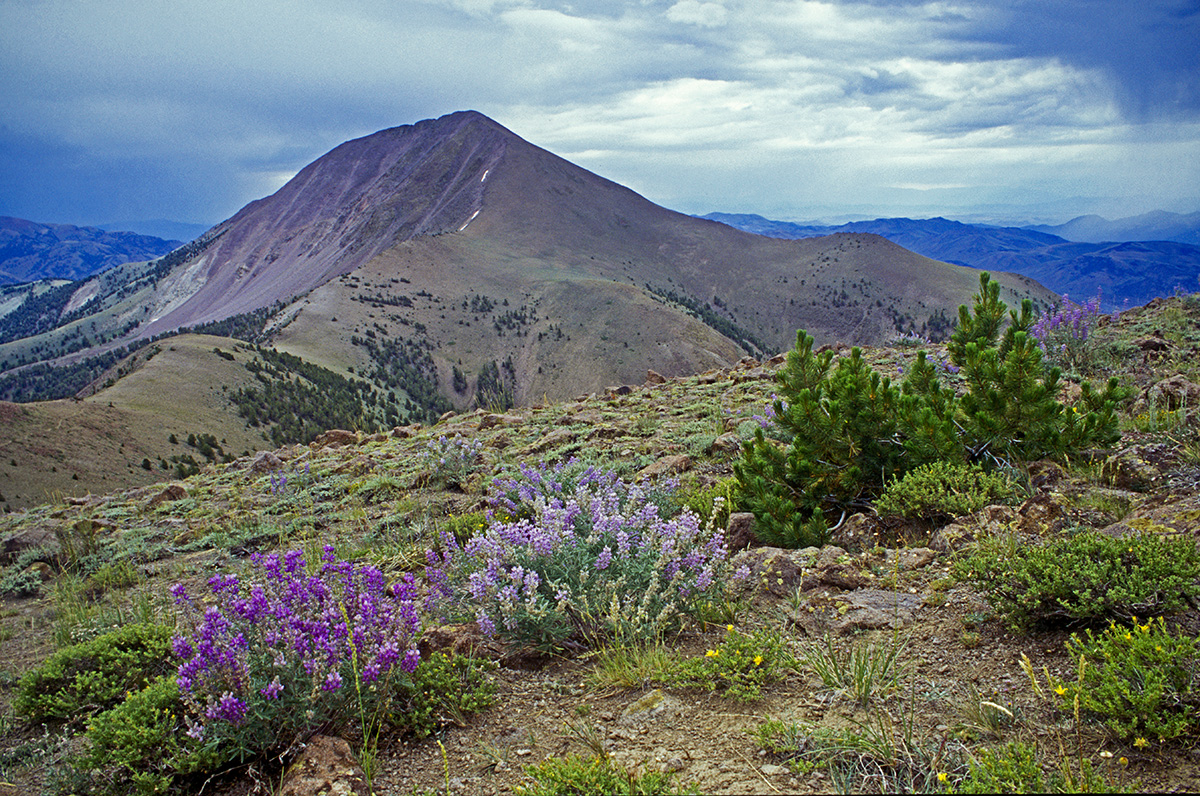 Located in central Nevada, Arc Dome Wilderness provides some of the best hiking trails in the state, including a portion of the Toiyabe Crest Trail, a 70-mile National Recreation Trail offering stunning vistas across Nevada’s sagebrush seas. At 96,000 acres, it’s one of Nevada’s largest Wilderness areas and it contains the highest peaks in the Toiyabe Mountain Range, as well as several trout streams and spectacular scenery. Photo by Brian Beffort. 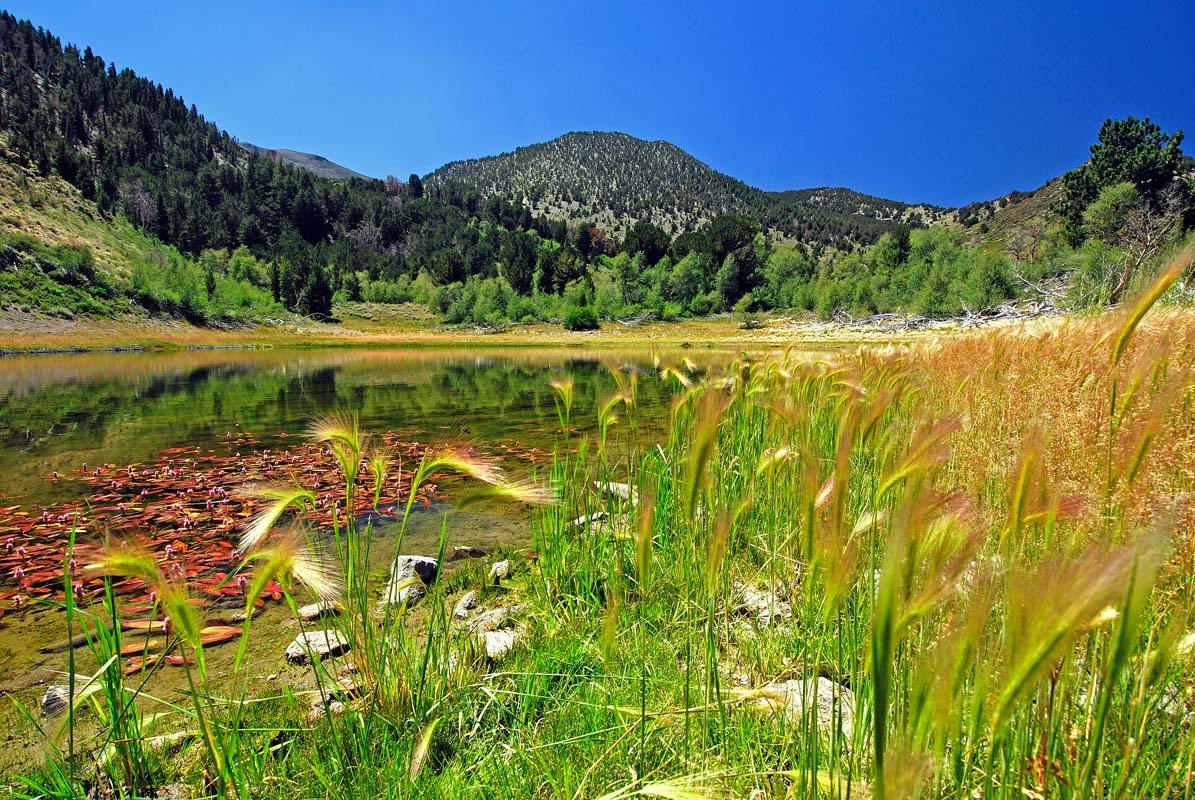 You would be hard-pressed to find someone in the Reno/Tahoe area who hasn’t spent time in the Mt. Rose Wilderness, the crowning glory of Reno’s skyline that sets the northern Nevada city against a beautiful mountainous backdrop. This Wilderness area is nestled between the two urban environments of Reno and Lake Tahoe, and it boasts several peaks over 10,000 feet, open meadow lands, and ridges affording views as far as Mt. Shasta. Photo Kurt Kuznicki. 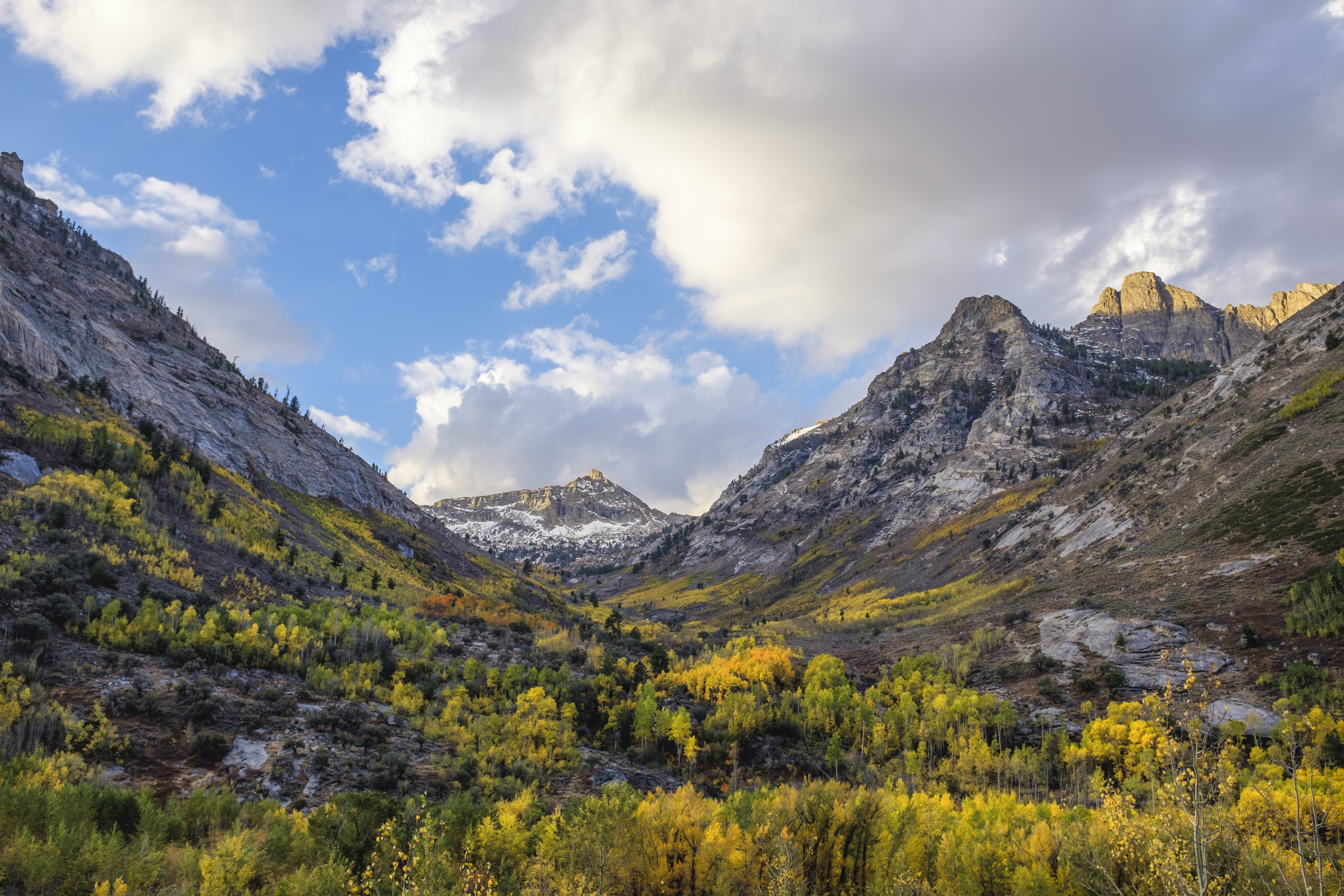 For those living in northeastern Nevada, the Ruby Mountains Wilderness serves more like a backyard playground, in addition to being an impressive feature of the landscape surrounding Elko. The Ruby Mountains Wilderness is characterized by high, multi-faceted, granite-like peaks soaring above lush green meadows and sparkling sapphire blue lakes. The "rubies" of the mountains' name are actually garnets, red semiprecious stones found in certain metamorphic rocks. Photo by Dan Alvey.

In addition to the five Wilderness areas highlighted and expanding Jarbidge Wilderness, the Nevada Wilderness Protection Act of 1989 also designated the following areas: