In Defense of National Monuments 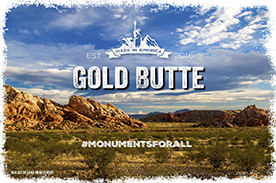 From the Statue of Liberty to the California Coast, National Monuments protect our nation's history, cultural heritage, threatened and endangered wildlife, scenic vistas, and thriving oceans. The Antiquities Act, signed into law by President Theodore Roosevelt in 1906, gives presidents the authority to safeguard and preserve federal lands as National Monuments for all Americans to enjoy. Sixteen presidents from both parties have used this authority to protect stunning lands and oceans across America including right here in Nevada. Great Basin National Park was originally designated as a National Monument in 1922 and in 2016, Nevada received two more National Monuments - Basin and Range and Gold Butte. However, threats to this bedrock conservation law and to national monuments across the country continue to grow. Learn more about the campaign to defend Nevada's National Monuments and how you can take action! 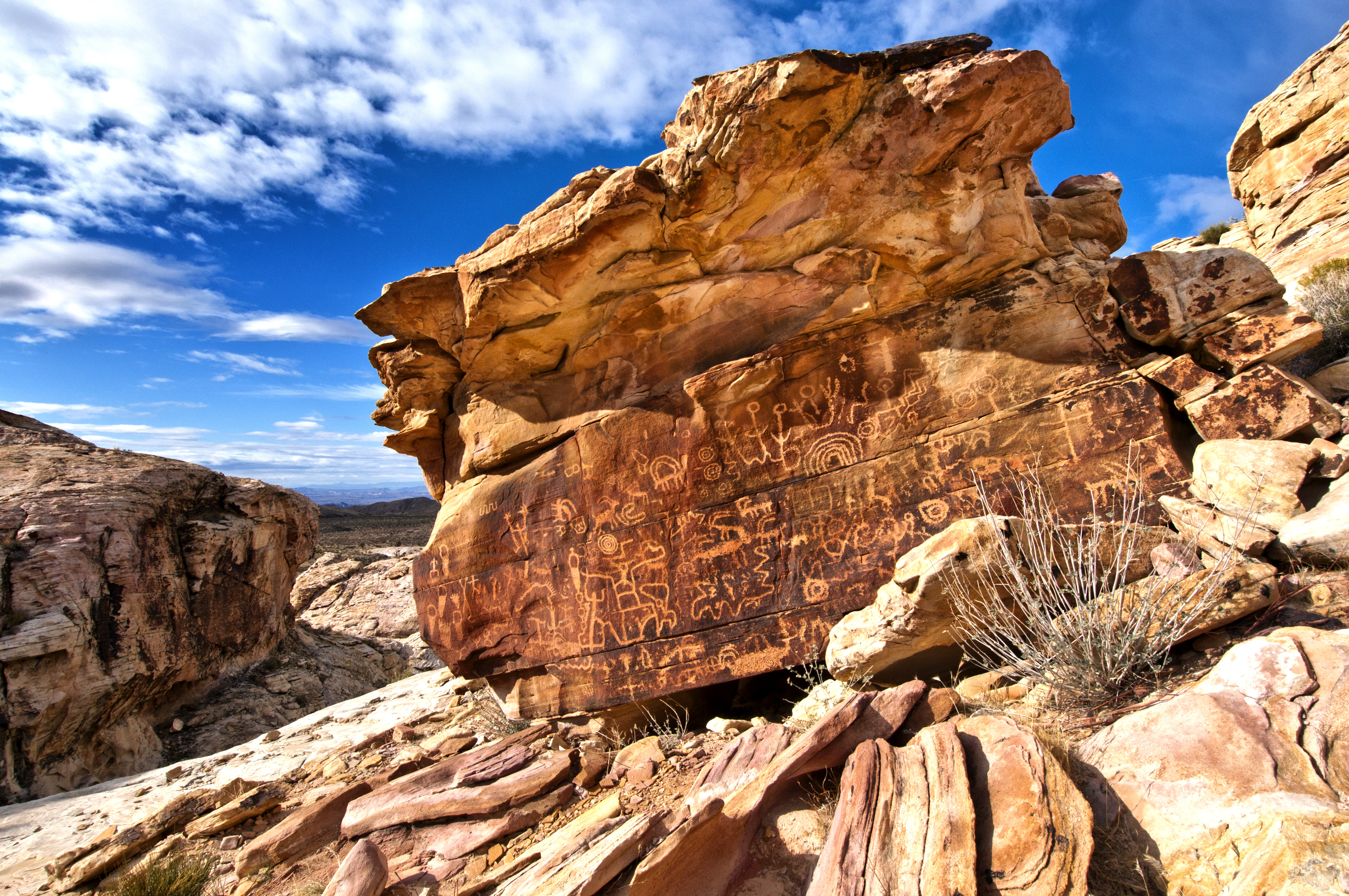 On April 26, 2017, President Donald Trump signed an executive order calling for a "review" of 27 national monuments across the country, including Nevada's Gold Butte and Basin and Range National Monuments. This Executive Order was a direct attempt to eliminate or shrink national monuments that have been protected by our presidents in recent decades and an attack on Nevada's heritage and the iconic public lands that are critical to our economy and way of life.

The executive order puts the fate of our parks and monuments in the hands of Secretary of the Interior, Ryan Zinke. Now is the time to show Secretary Zinke that Nevadans want our lands to remain protected. With your help, we can demonstrate the overwhelming public support for Gold Butte and all national monuments.

Sixteen presidents from both sides of the aisle have designated national monuments to protect places from the Grand Canyon to Gold Butte to Papahānaumokuākea in the Northwestern Hawaiian Islands.  The Act also helps tell a more complete story of our nation, protecting sites from Stonewall to Birmingham to Cesar Chavez. The American public and Nevadans' overwhelming support our national monuments and no president has ever attempted to revoke a predecessor’s monument designation, until now.

As part of the Executive Order, the Department of Interior opened a public comment period from May to July of 2017, inviting the public to weigh in on the national monuments under review. During the comment period, over 2.7 million comments were submitted to the Department of the Interior in support of national monuments across the country! However, as Secretary Zinke continues to put forth recommendations on each monument - whether to keep as is or shrink its borders - we need to make sure we keep the pressure on the Department of the Interior and our elected officials here in Nevada.

Secretary Zinke should have done his job and talked to the people of Nevada and see how the over 80% of Nevadans support our national monuments. This rushed review and hour long visit is not the Nevada way. In Nevada, we make sure to talk to all sides and make sure all voices are heard. It’s time our lawmakers let Secretary Zinke know this is NOT how we do things in Nevada.

Congressional Attacks on the Antiquities Act 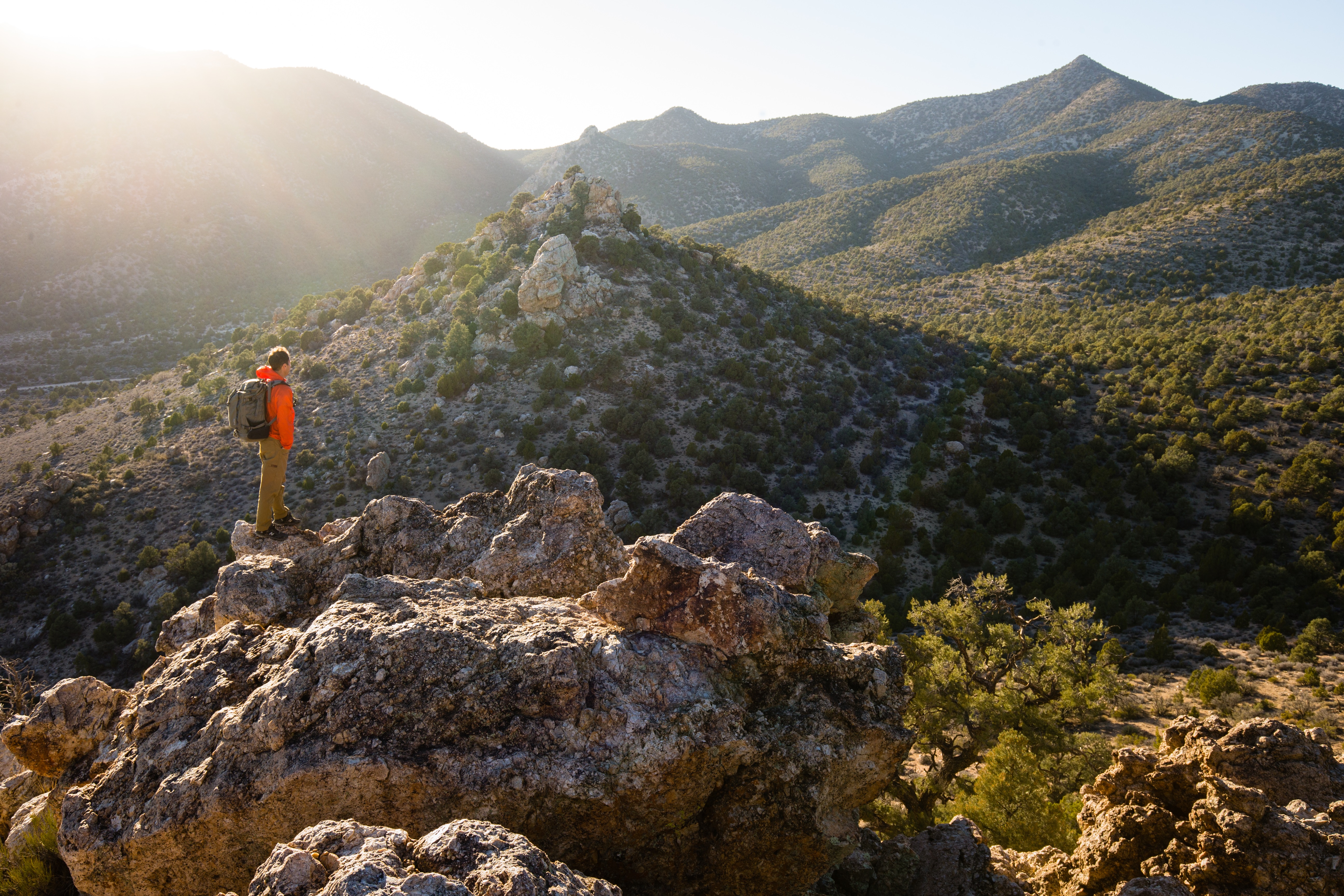 National Monuments like Basin and Range protect public access and
outdoor recreational opportunities across our state. Photo by Tyler Roemer.

Unfortunately, attacks on the Antiquities Act are also occurring right here in Nevada from members of our congressional delegation. Earlier this year, Senator Dean Heller and Congressman Mark Amodei introduced S.22/H.R.243 in Congress. These bills seek to prevent the Antiquities Act from being used in our state and will prevent any future National Monuments from being designated in Nevada.

Read the full text of the bill here.

Contact Senator Heller and Congressman Amodei today to let them know that you support the use of the Antiquities Act in Nevada. Click here for contact information for their offices.

Support for protecting special places is strong, and the public overwhelmingly opposes attacks on national parks, public lands and waters.

Regions surrounding national monuments have seen continued growth or improvement in employment and personal income, and rural counties in the West with more federal lands had healthier economies, on average, than their peers with less protected lands.