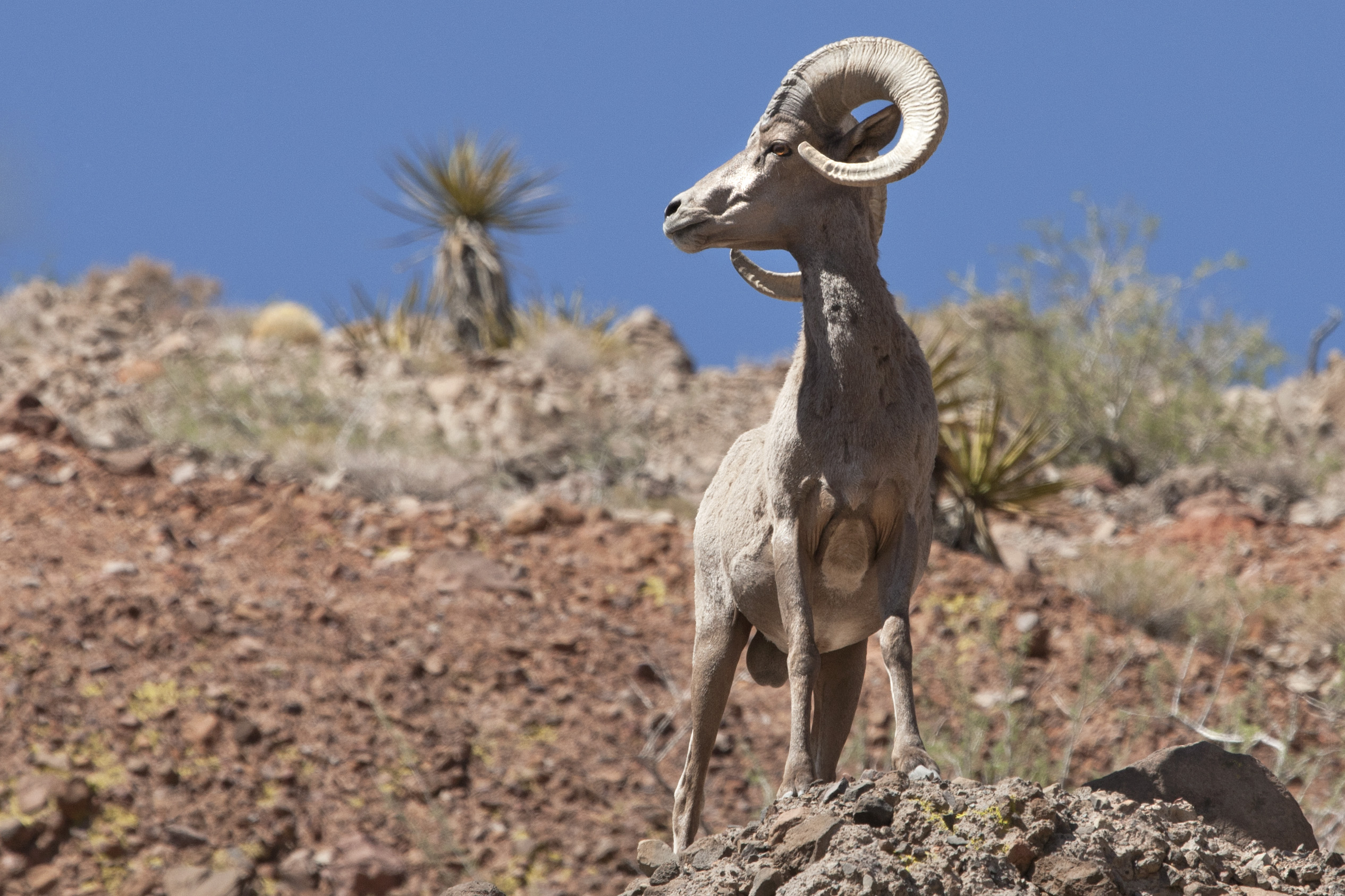 The mission of the National Wildlife Refuge System is to administer a national network of lands and waters for the conservation, management and, where appropriate, restoration of the fish, wildlife and plant resources and their habitats within the United States for the benefit of present and future generations of Americans. All around America, our national wildlife refuges provide habitat for wildlife pushed to the brink by human development. They also provide space for a wide variety of recreational activities like hunting, fishing and camping.

Currently, the Refuge System’s 568 national wildlife refuges, 38 wetland management districts and 5 marine national monuments support at least 700 species of birds, 220 mammals, 250 reptiles and amphibians, more than 1,000 species of fish and countless invertebrates and plants. The Fish & Wildlife Service management of these wild spaces ensures the continued preservation of natural areas that provide habitat for wildlife and recreation for visitors.

Currently, military expansion is threatening national wildlife refuges across Nevada. The Desert National Wildlife Refuge is currently in danger of losing 1 million acres to the Nevada Testing and Training Range, including nearly 300,000 acres currently open to the public today. Our Nevada elected leaders have listened to our pleas to #DontBombtheBighorn and currently there are two bills that will protect the Desert Refuge from military overreach.

Please visit our campaign page for more information: www.nevadawilderness.org/dnwr. You can help by reaching out to your Congressional leaders and urging them to support and pass legislation that will protect the Desert National Wildlife Refuge.