In 1849 Henry W. Bigler describe seeing “more than 200 arrows” sticking into a crevasse about 80 feet above the canyon floor. Historian Walter Averett offers the following account of the origin of the name for Arrow Canyon: “according to a local legend, at one time when the Moapa Valley Paiutes and the Pahranagat Valley Paiutes were at war, two of their war parties met suddenly in the canyon. Rather than engage in what would surely prove to be a mutually disastrous combat within the narrow rock confines, the two parties called a truce and fired all their arrows high into the canyon walls. Their ceremony of the arrows is said to have become a yearly event.” While this is an interesting and entertaining story, it is not confirmed by either the Moapa and Pahranagat Paiutes, who have lived in this area for countless generations and have no contemporary stories about a feud associated with Arrow Canyon. Euroamerican published histories can obscure and supplant the indigenous stories and traditions associated with sacred sites. The Western Shoshone, Southern Paiute, and Hualapai have their own stories and traditions about Arrow Canyon that predate Euroamerican history by thousands of years. 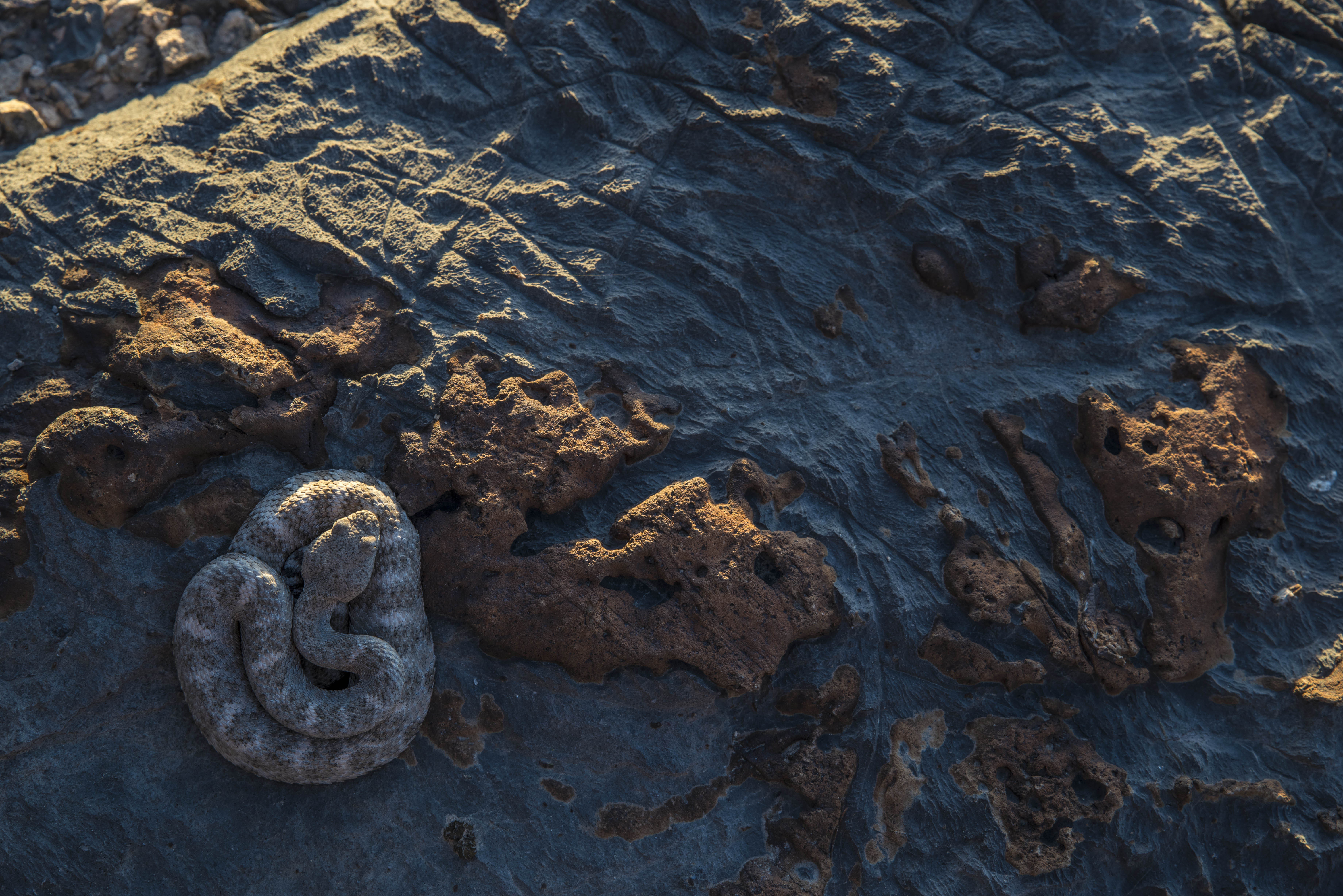 Wildlife
Desert bighorn sheep can be found in the high elevations of the Arrow Canyon range, lower down one can find desert tortoise, three species of bat, and various bird species including: cactus, rock, and canyon wren, great horned owl, golden eagles, as well as the Ash-throated Flycatcher. Coyotes, kit fox, bobcats, kangaroo rats, deer mice, and ringtail cats are the mammals found in the region. As with many areas in Nevada, be watchful and aware of rattlesnakes.

Trees
Arrow Canyon Wilderness is a Mojave Desert scrub environment with creosote bush, white bursage, Mojave yucca, and barrel cactus dispersed across the landscape. Joshua trees and blackbrush can be found in the higher elevations. Southern desert shrub and creosote bush scrub are found throughout the area. Mesquite, desert willow, and catclaw acacia can be found in the washes of Arrow Canyon Wilderness. Hiding within the canyon ash trees can be found, as well.