Protect the Integrity of the Wilderness Act 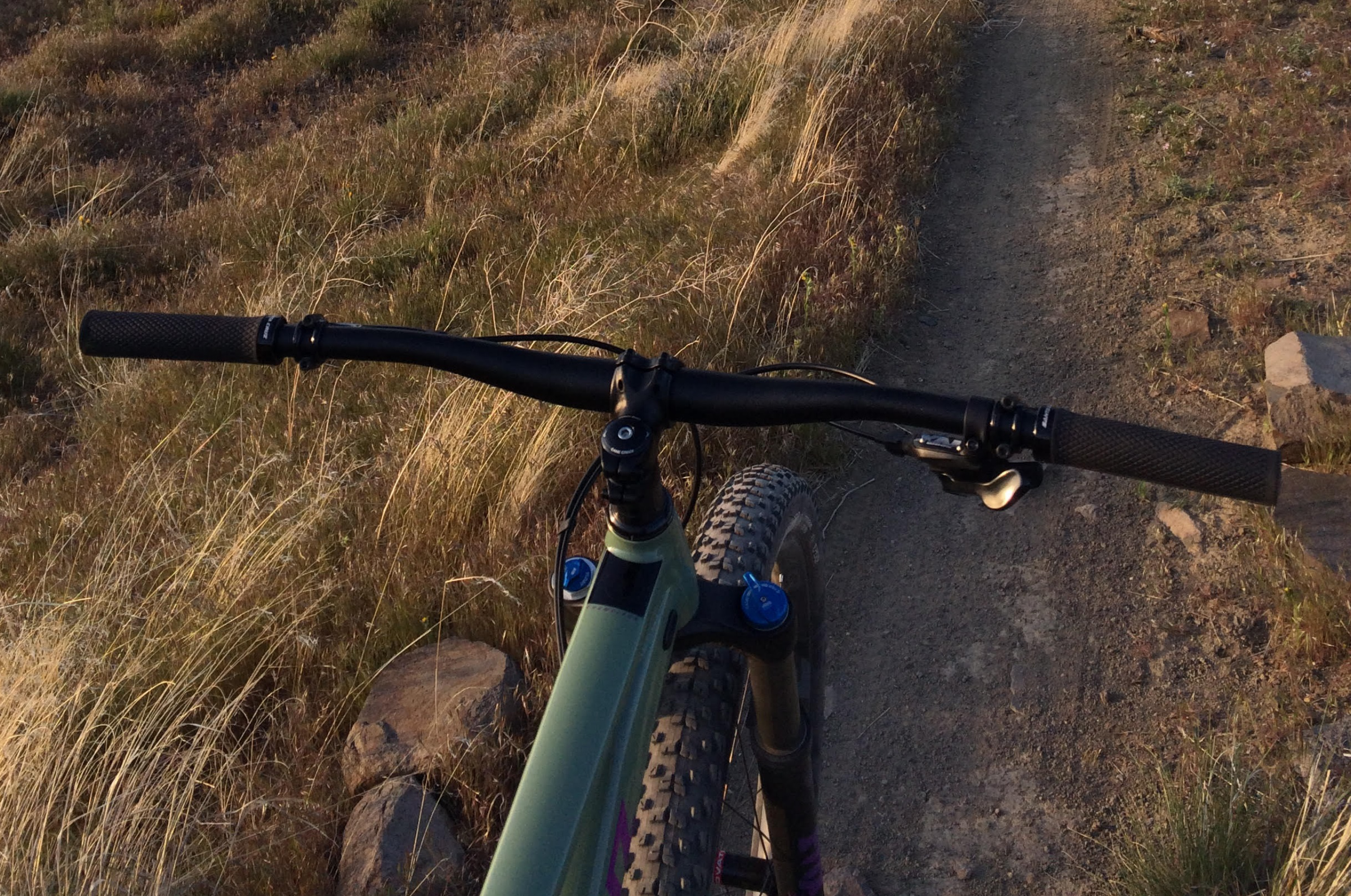 On December 13, 2017, the House of Natural Resource Committee voted to pass H.R. 1349 out of committee. The bill passed with a 22-18 vote and it now moves to the full House for consideration. We don't know exactly when the full House will hear H.R. 1349, but be sure to check back for any updates as we will be posting news and important resources on this page. In the meantime, please keep up the pressure on your elected officials and ask them to oppose Wheels Over Wilderness. Please let me know of any questions.

TAKE ACTION: Contact your Representative here and urge them to say no to H.R. 1349!

Not sure who your representative is? Find out here.

Wilderness areas were established “…in order to assure that an increasing population, accompanied by expanding settlement and growing mechanization, does not occupy and modify all areas within the United States and its possessions, leaving no lands designated for preservation and protection in their natural condition…”

Early in 2017, Representatives McClintock (R-CA), Hunter (R-CA), Westerman (R-AR) and Pearce (R-NM) introduced H.R. 1349 which would amend the above language in the Wilderness Act (Section 4(c)) to allow for mechanized and motorized use, undermining one of the main reasons the Wilderness Act was passed into law in the first place (read the full bill text here).

H.R. 1349 attempts to use wheelchair access as one of the main reasons behind amending the core of the Wilderness Act. Since section 507 of the Americans with Disabilities Act makes it clear that wheelchairs are already allowed in Wilderness, this rationale falls short - making one wonder the true motive behind such a bill.

As the Wilderness Society points out, "H.R. 1349 is championed by several long-time opponents of Wilderness and other forms of land protection. The four original co-sponsors of the bill have a lifetime League of Conservation environmental voting score of only 2.75% (i.e. they vote in support of the environment only 2.75% of the time). Given this track record and the bill’s language, it is clear that H.R. 1349’s real purpose is to undermine one of our nations bedrock conservation laws." The representatives who sponsored this bill have also voted to make it easier to sell off our public lands and undermine other conservation tools like the Antiquities Act. 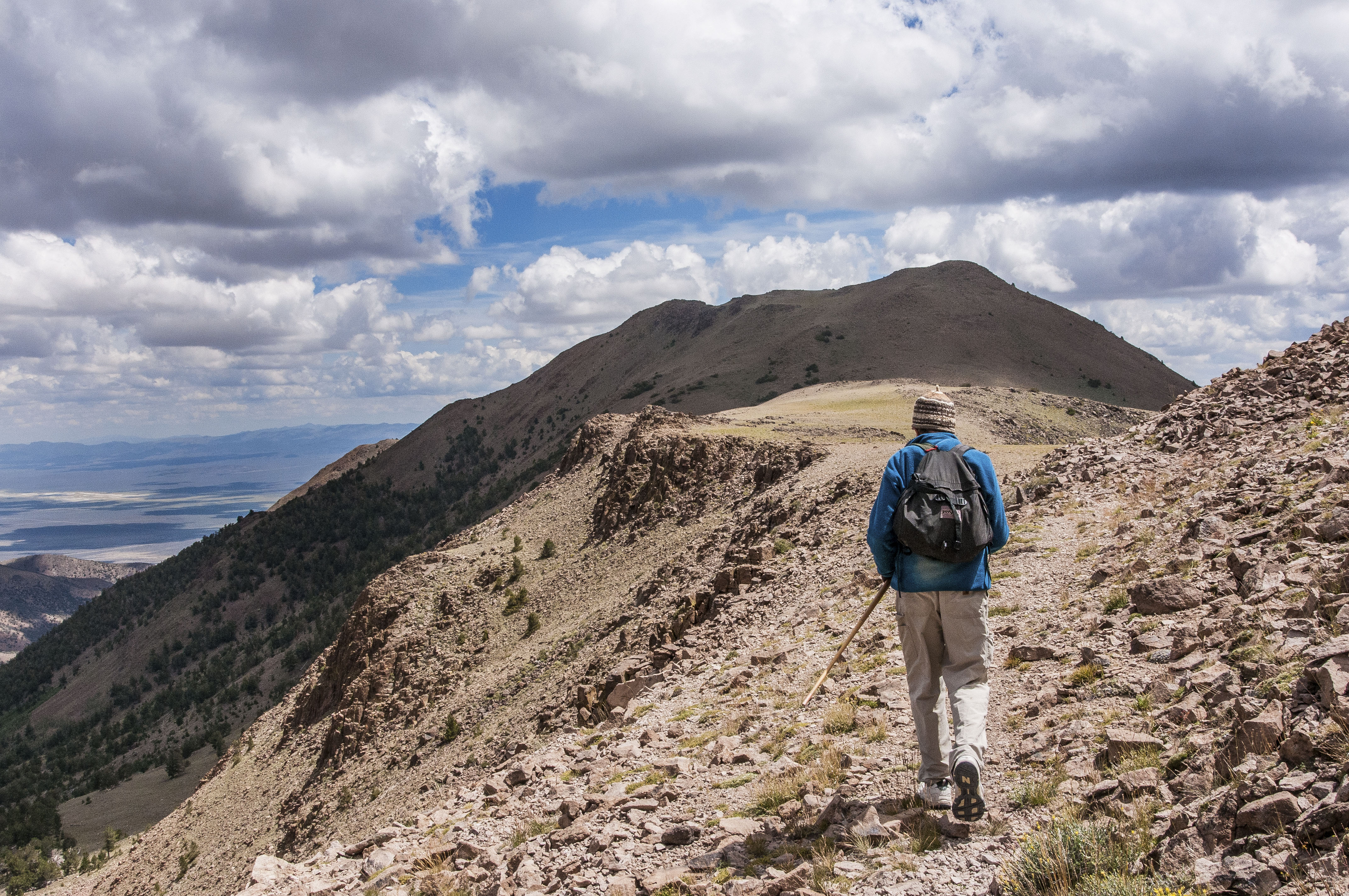 H.R. 1349 is not the first attack on the Wilderness Act of 1964. A Senate bill (S. 3205) in introduced last year also aimed to open Wilderness areas to mountain bikes and other forms of mechanical transportation.

We agree with Wilderness historian, Doug Scott's perspective on what's really at stake if these type of bills go through:

"Ultimately, this is not really a debate about whether to allow bikes in Wilderness, but whether we will allow the first incursion against a law that has held firm for 52 years to protect America’s disappearing wild heritage. Senator Lee has argued that his legislation is intended to “enrich Americans’ enjoyment of the outdoors by making it easier for them to mountain bike in Wilderness areas.

The two Utah senators sponsoring this effort have made no secret of their disdain for the federal government’s ownership and management of Western lands. They also support putting hundreds of millions of acres in the hands of the states and localities.

As different user groups are starting to come together to defend public lands from being transferred to state control or privatized, it's no coincidence that these bills - strategically aimed to divide outdoor recreation groups - are starting to be introduced. Clearly, these efforts aim to divide and conquer.

America's Wilderness is No Place for Mountain Bikes by By Randy Rasmussen, Mack Long, and Tim Brass

Mechanization in Wilderness by Doug Scott