The Park Range has always been a very remote and little used area. As a result, very little attention to the area has been paid to the archaeology of the area. We perhaps will never know the deep history of Native American use of this area over the last 20,000 years of indigenous habitation. The abundance of lithic scatters, isolated materials, and possible temporary habitation evidence, however, suggest that this area is important to the traditional lifeway of the Newe people. Please enter the Park Range with respect and do not disturb or remove any of these archeological materials. This part of Nevada has been home for Native Americans for nearly a thousand generations. Learn more about Indigenoues connections with the land here. 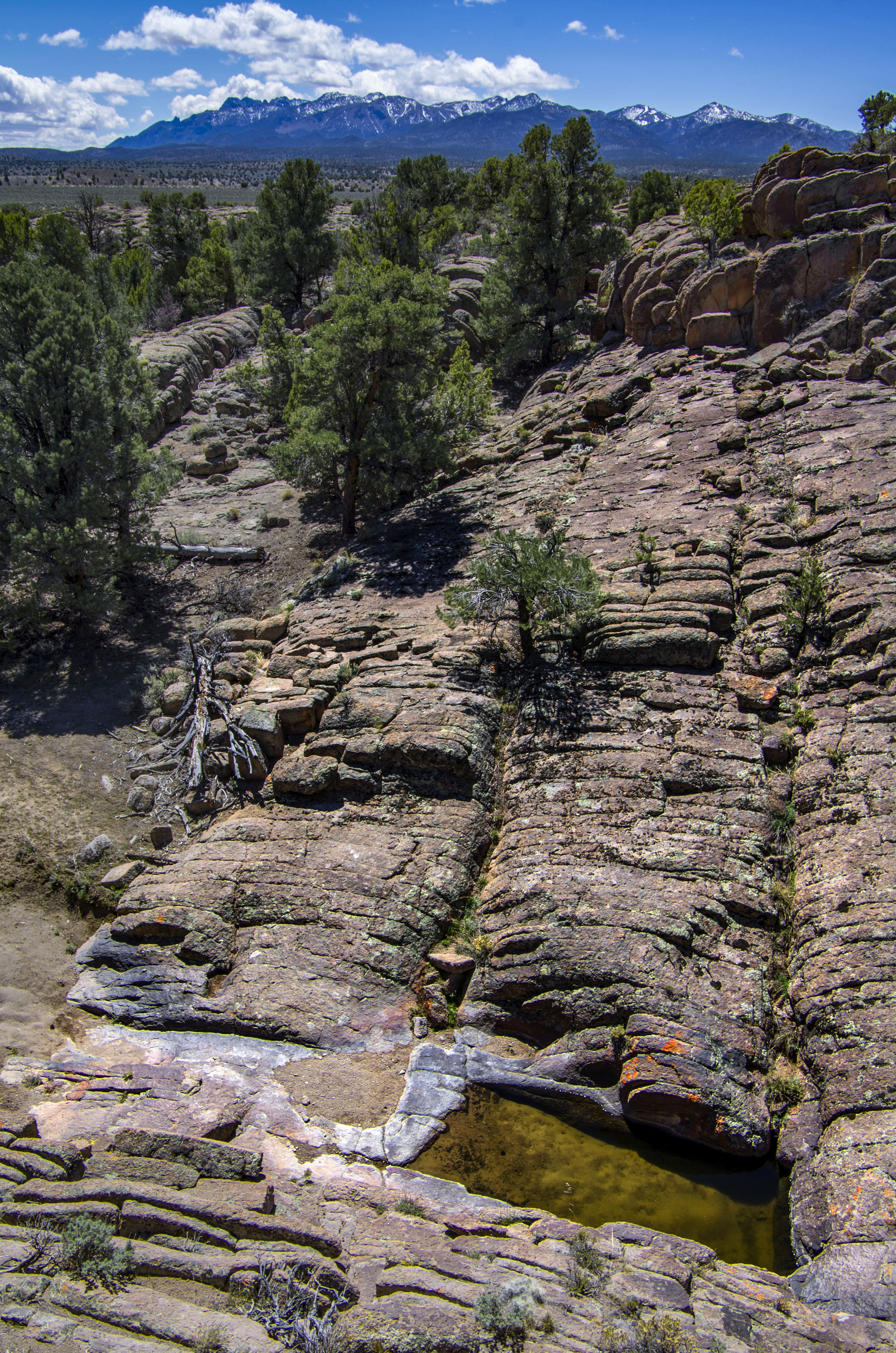 Jedediah Smith passed south and east of the Park Range in 1827.  He certainly saw the range on the western horizon as he navigated around what would become Portuguese Peak. Smith's journals, however do not describe any observations of this distance mountain. For the most part, Euro-Americans avoid the Park Range, which is why it has such high wilderness values today. Hicks Station on the west side of the Park Range and Pritchards Station on the south east side were established as rival routes for stagecoaches and freight from Eureka to the short-lived gold boom in the Hot Creek Mountains in the 1870s and early 1880s. The town and mining district name "Tybo" is based on the Shoshone word for "white man." These historic routes effectively define the east and west boundaries of the Park Range. Even during these early heydays of gold frenzy, nothing of value was discovered in the Park Range and the mountains were something to simply avoid. 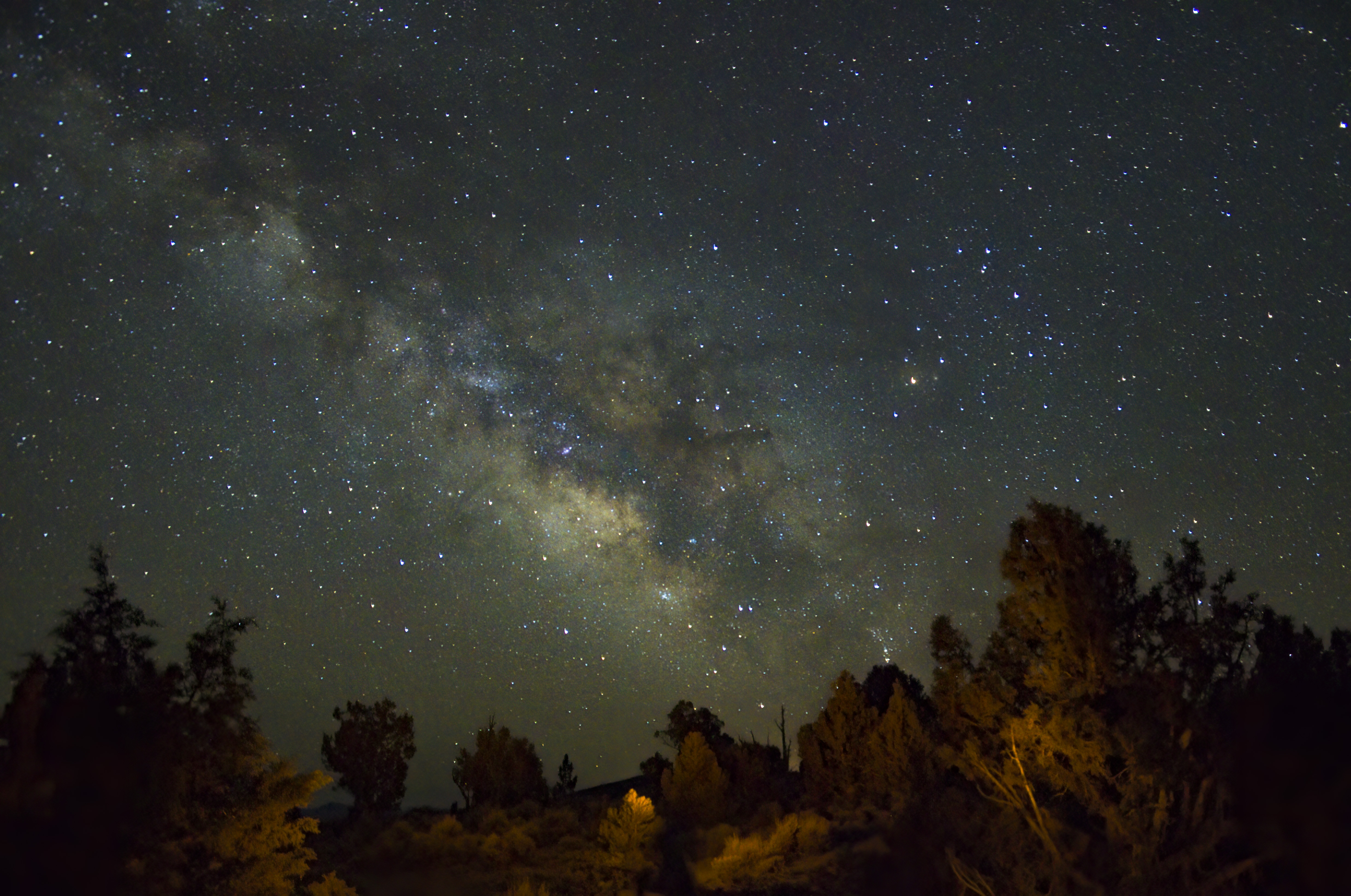 The Park Range is a northeast trending, east-tilted continuous fault block composed primarily of unaltered Tertiary volcanic units. These rocks give the range its unique character. In the heart of the range, the volcanic rocks form colorful and spectacular ridges, peaks, and ramparts. In the lower elevation, southern end of the range, the volcanic rocks weathering into rounded "slick rock," characterized by stacked boulder formations interspaced with potholes and narrow, serect water courses. The volcanic nature of the Park Range provides a kaleidoscope of scenic vistas and photographic opportunities.

The Park Range: a Deeply Remote Wilderness
Rising to 9,000 feet, the highly dissected and irregular Park Range includes steep canyons, large rock outcrops, both vertical and horizontal, and open, park-like meadows, which combine to create a diversity of landscape. The lower slopes of the range vary from rolling to flat. Tree cover ranges from heavy on the forested slopes to none in the isolated, open meadows (or "parks") that characterize this sublime Wilderness. Access to the heart of the Wilderness is difficult from every direction, enhancing the experience of deep remoteness. Isolation is the key to several ecological communities of scientific interest within the unit. These communities, because of their isolation and pristine conditions, can provide comparison and relict species to better understand the past and future evolution of Great Basin ecosystems. On the southwest foothills of the Park Range several pinyon pine trees within very unique ecological niches have grown to to gigantic proportion. When first encountered, these rare trees are sure to be mistaken for yellow pines because of their 3 to 4 foot diameter trunks grow straight and tall to reach heights of nearly 30 feet. There is also a relatively large amount of wet meadow vegetation that occurs in the high mountain meadows scattered throughout the area, some above 8,500 feet, all above 8,000 feet. These sustain a rich and diverse mixture of wildlife. Surface water is unusually plentiful in the area because the volcanic rock prevents downward percolation into the deep ground water system.

Plants
The park range support heavy forest cover of pinyon pine, juniper, and mountain mahogany with some aspen and lesser amounts of cottonwood trees in the mix. 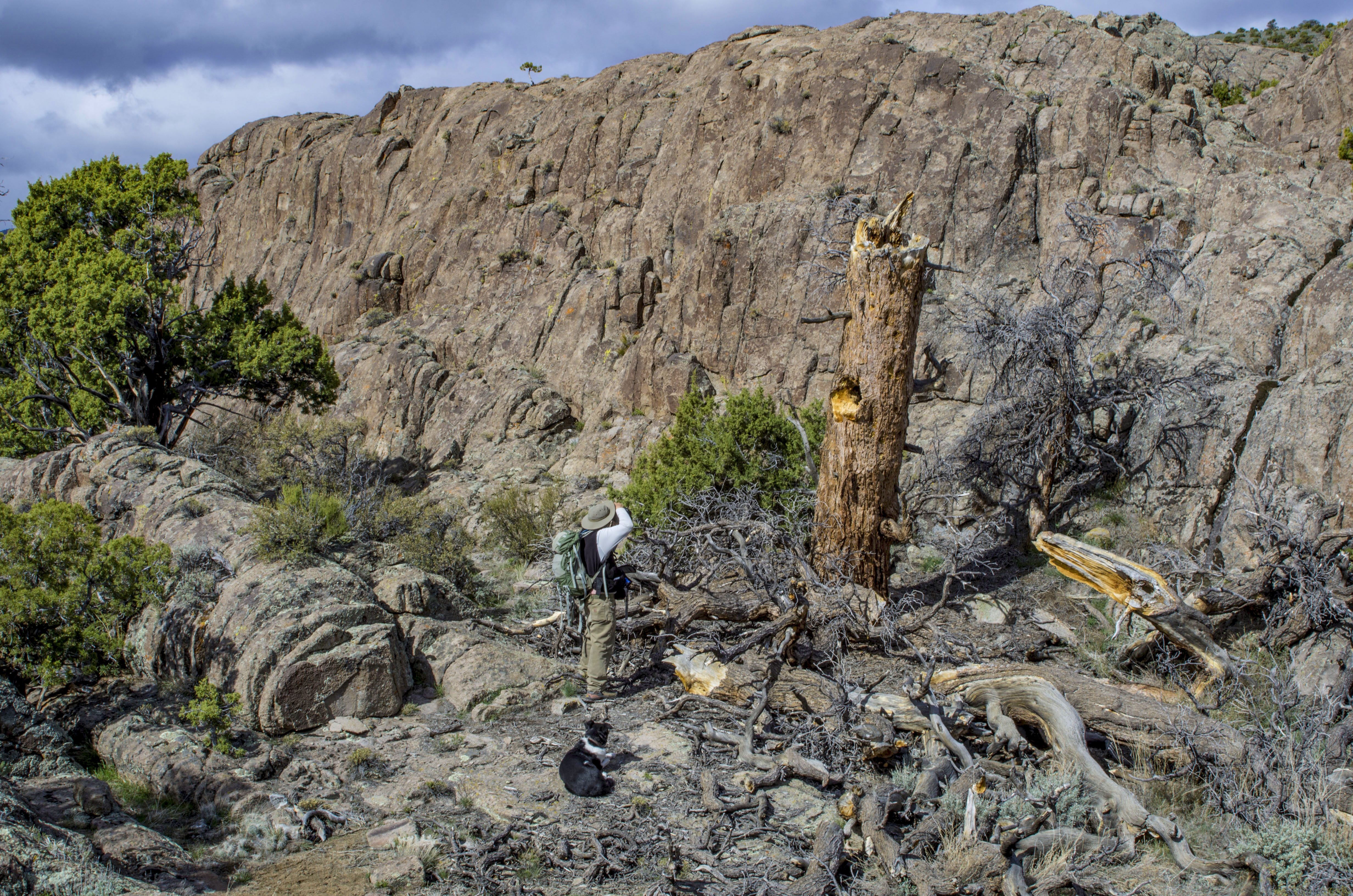 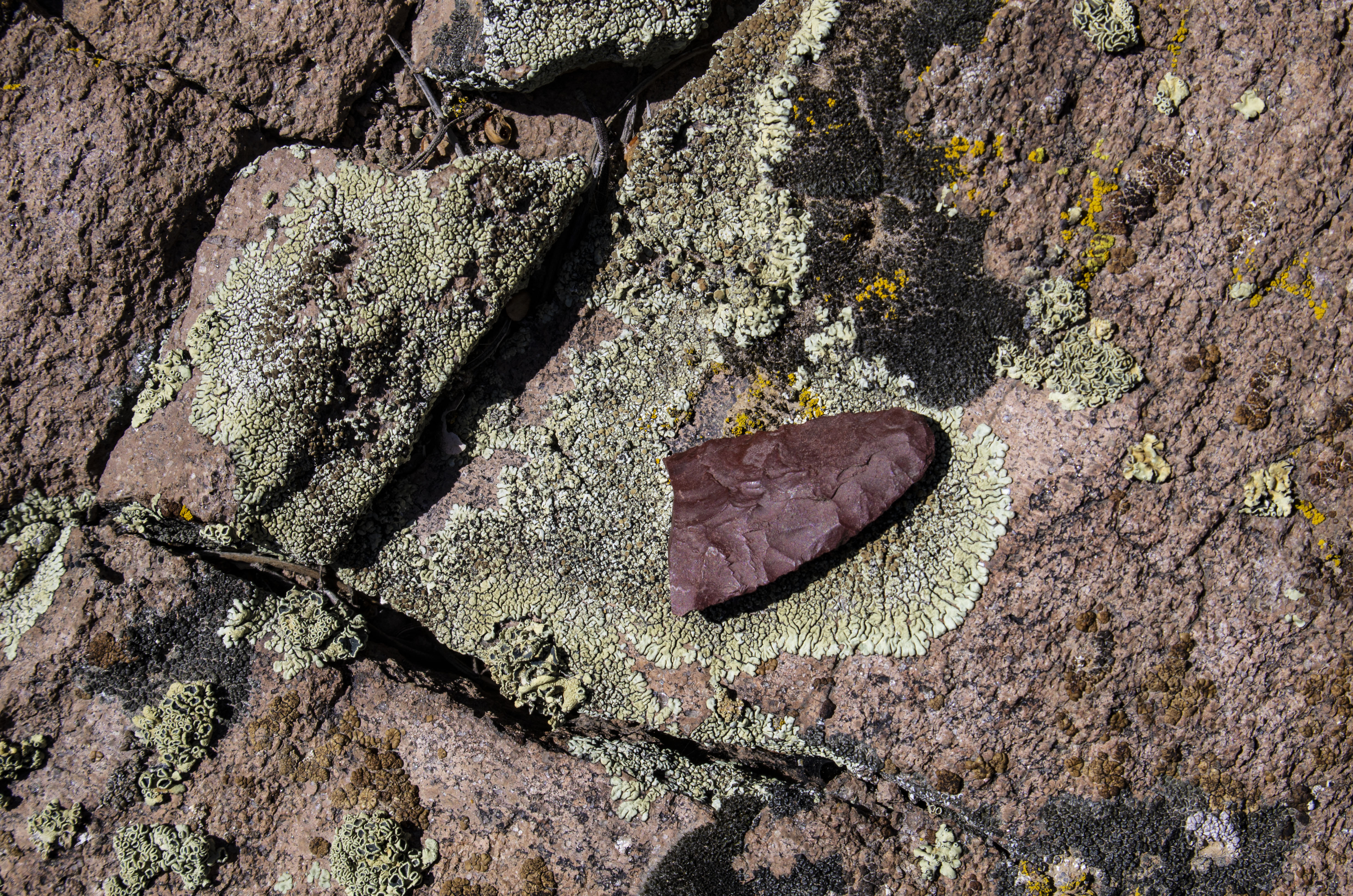