A Deeper Dive Into the Conservation of Mount Sterling

The entirety of this wilderness was first recognized for its natural resources in December 1907 when it was included with the Sheep Range as part of the Vegas Forest Reserve. The Vegas and Charleston Forest Reserves were consolidated into the Moapa National Forest in 1908.  This combined forest was absorbed into Toiyabe National Forest in 1915 as the Moapa Division.  In May of 1916, the Moapa Division was transferred to the Dixie, and under management of the Utah USFS, both Mount Stirling and the Sheep Range were stripped of their Forest Service standing in 1918.  Once again, conservation protects of Mount Stirling were reiterated in 1936 when it was included in the original boundaries of the Desert Game Range (today’s Desert National Wildlife Refuge). This protection was removed with the passage of Public Land Order 4079 in 1966. The passage of the Wilderness Act in 1964 did not include any language or mandate for Wilderness evaluation on Bureau of Land Management (BLM) administered land. By 1968, the Woods Canyon portion of what would become the Mount Stirling Wilderness Study Area (WSA) fell under national scrutiny as an area of consideration for inclusion as a Research Natural Area. The report mentions the importance of the Wood Canyon Natural Area as a “transition zone from desert types to upland forests.” Although the pinyon/juniper vegetation is the primary species of concern, the report also mentions the Blackbrush community and Interior Ponderosa Pine as being important species. With the urging of the Nevada Southern University (now the University of Nevada, Las Vegas) the BLM designated 2,880 acres in Wood Canyon as a Natural Area. The area was recognized not just for its exceptional biology, but for its spectacular, near-vertical limestone walls. In the 1960’s, fire restoration included the dubious practice of cutting terraces into burnt mountain sides to “control erosion.” This practice has proven to be more destructive to the ecosystem than allowing the burned vegetation to recover naturally. This practice left the face of Wheeler Peak with scars that only today, more than 50 years later, are beginning to reappear as natural.

In 1975, over 66,400 acres of Mount Stirling were nominated by Nevada conservation advocates and the Natural Science Departments of University of Nevada, Las Vegas to be included in the Inventory of Natural Landmarks of the Great Basin being prepared for the US Nation Parks Service. The Federal Land Policy and Management Act of 1976 gave the BLM tools for inventorying and identifying Wilderness Study Areas (WSAs). The 1979 Intensive Wilderness Inventory identified over 165,500 acres of the Mount Stirling as meeting the the size and naturalness criteria. Because the criteria for solitude or primitive and unconfined recreation was not well understood by the BLM at this time, combined with the agency’s inherent bias against desert Wilderness, most of the extensive bajada portion of the Mount Stirling was dropped for rationale that cannot be defended today. This 1979 Intensive Inventory dropped over 95,000 acres of Wilderness quality lands and forwarded only about 70,000 acres to the final decision stage. In the 1980 BLM Wilderness Decisions for Nevada, the BLM had reduced the Mount Stirling Proposed wilderness to exclude a the majority of the Intensively Inventoried WSA, including Mount Stirling Peak itself along with several other important areas. Nevada conservationists, including members of the Friends of Nevada Wilderness coalition fought back against what they considered to be “arbitrary” decisions by the BLM and provided extensive information and documentation as to why Mount Stirling Peak and certain other areas should be restored back into the WSA at the hearings for this action in 1983. The information and documentation provided by Nevada wilderness advocates was compelling enough that the final WSA Decision statement in 1987 restored some of these important areas to the Mount Stirling WSA proposal.

The National Forest and Public Lands of Nevada Enhancement Act (Public Law 100-790) October 28, 1988 adjusted the administrative boundaries for the Humboldt Toiyabe National Forest, placing approximately 91 percent of the Mount Stirling WSA within the newly defined Forest Boundary. According to the law however, the WSA must still be managed the same as BLM WSAs. 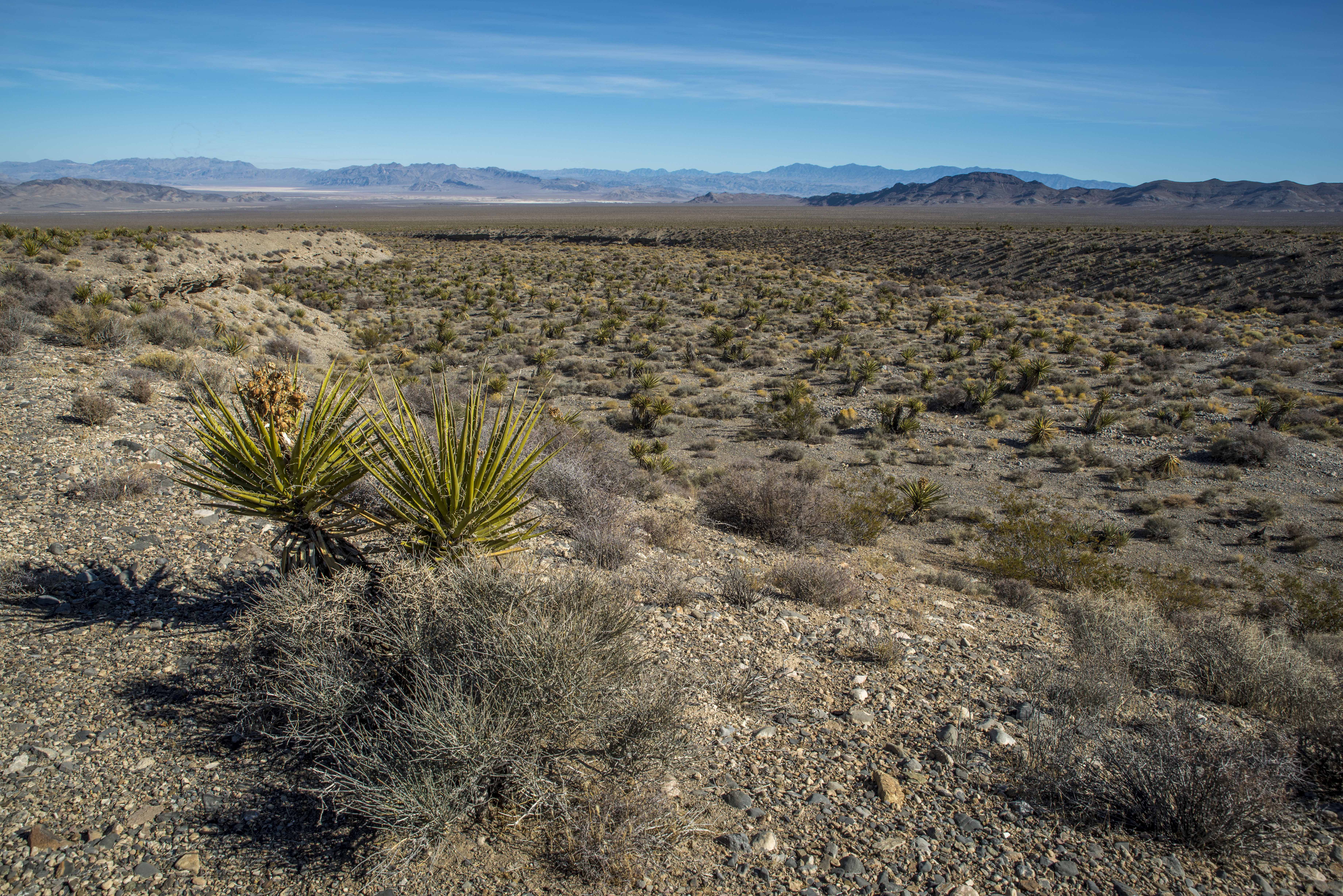