The Washoe people have been living in the Reno, Truckee, Tahoe, and Carson Valley area for more than 9,000 years. The Washoe language is one of the most ancient and isolated languages in the Western Hemisphere, indicating the extensive duration of their traditional use of this part of Nevada and California. As late as 1857, permission for Euroamericans to hunt and fish in the Carson Range and at Lake Tahoe had to obtained from Washoe tribal leaders. All this changed with the discovery of silver in Virgina City in 1859. A flood of miners and entrepeneurs poured across the Sierra Nevada and coopted every resource of the Washoe people, from the wildlife, to the trees, to the water, to the productive meadows and marshes of Reno and Carson Valley. The Washoe never entered into treaties or agreements with the federal government. The Washoe were left without any land and subsequently no homes, instead they were relegated to the fringe of the newly arrived invaders and subsisted with a combination of restricted traditional practices and performing manual labor for the same Euroamericans who had seized all of their territory and resources. The Washoe tribe was not formally recognized by the US Government until 1934. In 1974, the Washoe tribe received $5,000,000 compensation from the US Government for the government's complicity in the theft of the vast resources and land stolen from Washoe by Americans.

Throughout the last half of the 19th Century, most of the substantial trees were taken from the Mount Rose area to feed the insatiable fuel demand railroads, mining, and limitless timber needs of the Comstock. In the intervening 100+ years, the forests of the Wilderness have regrown into a lush and diverse replacement for the original cover. An attentive explorer can still find evidence of this 19th Century forest decimation from chopped tree stumps found in the highest reaches of the Mount Rose Bowl to the remnants of lumber camps, sometimes with rusting fragment of woodcutting tools hidden deep within the remote forests of the Wilderness. James Edward Church first came to Reno, Nevada in 1892. The sight of snowcapped Mount Rose was the one scene that made him decide to stay in Nevada. He said, “In 1901 I climbed Mount Rose in mid-winter and found my life’s work.” Church ended up developing the Mount Rose sampler to measure snow depth. His research led to the Nevada System for forecasting stream runoff still in use today. For more on Dr. Church's work, see the Additional Resources Tab on the left side of this page. 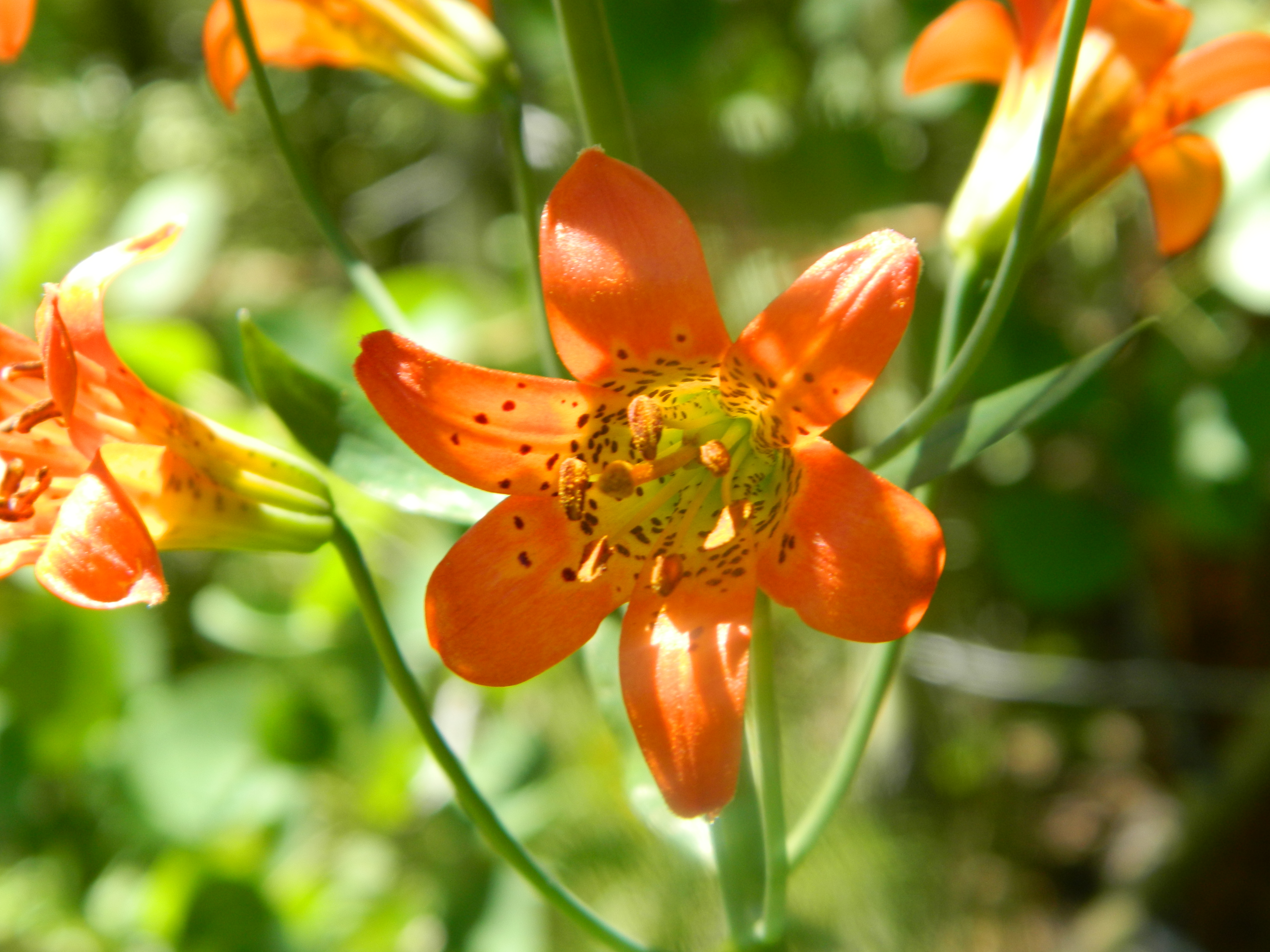 Wildlife
Beaver, Snowshoe Hare, Gray Jay, Black Bear, Paintbrush Checkerspot, Striped Skunk, Common Raccoon, Hoary Bat, American Marten, Townsend's Solitaire, Pygmy Nuthatch, Orange-crowned Warbler, mountain lions, bobcats, coyote, and raptors. This northern end of the wilderness is home to the elusive Mountain Beaver, which is not even a close relative to the beaver. The Mountain beaver does not build dams, does not fell trees, and has a short tail. They rarely exceed 20 inches in length and tip the scales at two pounds. These animals do not need streams, but do prefer moist soils and can be found along the edges of isolated meadows far above flowing water. The mountain beaver is also known for a limited ability to climb trees seeking food, they live solitary lives in a network of connected burrows, and they exhibit coprophagy.

Plants
Trees of Mount Rose Wilderness include mountain hemlock, lodgepole pines, ponderosa pines and Washoe pines. The Mount Rose Wilderness stands at an ecological crossroads. The Wilderness supports five unique plant communities: sagebrush scrub dominates the lowest elevation, intermixed montane Forest and sagebrush characterizes the middle elevations, subalpine forest climb to the higher elevations, and above timberline, alpine plants claim the summit of Mount Rose. North of Interstate 80, the diversity of plant communities rapidly reduce with the decreasing elevations and the spectrum of plant communities found in the Mount Wilderness can rarely be found. The Mt. Rose summit trail has one of the most diverse wildflower communities in the Tahoe Basin. Sagebrush and hillsides covered in grass sprinkled with white bark and lodge pole pine characterize the lower elevations. Mule’s ears add splashes of yellow. Higher up, a display of other brilliant flowers emerge including lupine, beautiful red paintbrush, angelica, and larkspur. Sensitive plants in the Mt. Rose Wilderness include Tahoe star draba, whitebark pine, and Tiehm’s rockcress. Tahoe draba occurs only in higher elevations of select mountains within the Tahoe area and has a very limited range.