Senate Bill 52, a bill to help promote and preserve Nevada's uniquely dark skies, moved through the Nevada Legislature with bipartisan support and has been signed by the Governor! It was championed by Lieutenant Governor Kate Marshall and the new Nevada Office of Outdoor Recreation.

Thanks to all of you who logged on to the Legislature's website to voice your support for the bill - your action made a difference!

The new state program will complement the Dark Sky designations that are granted by the International Dark Sky Association (IDA). Nevada is already home to two IDA Dark Sky Places; Great Basin National Park is a Dark Sky Park, and the Massacre Rim Wilderness Study Area in far northern Washoe County is an International Dark Sky Sanctuary, one of only 14 in the world. Bill sponsors say the intent of the proposal is to amplify and celebrate the work of the IDA by creating a state-level dark sky designation, to educate the public about the value of conserving Nevada’s uniquely dark skies, and to promote stargazing to boost tourism in rural communities.

Watch the story by KOLO-TV. 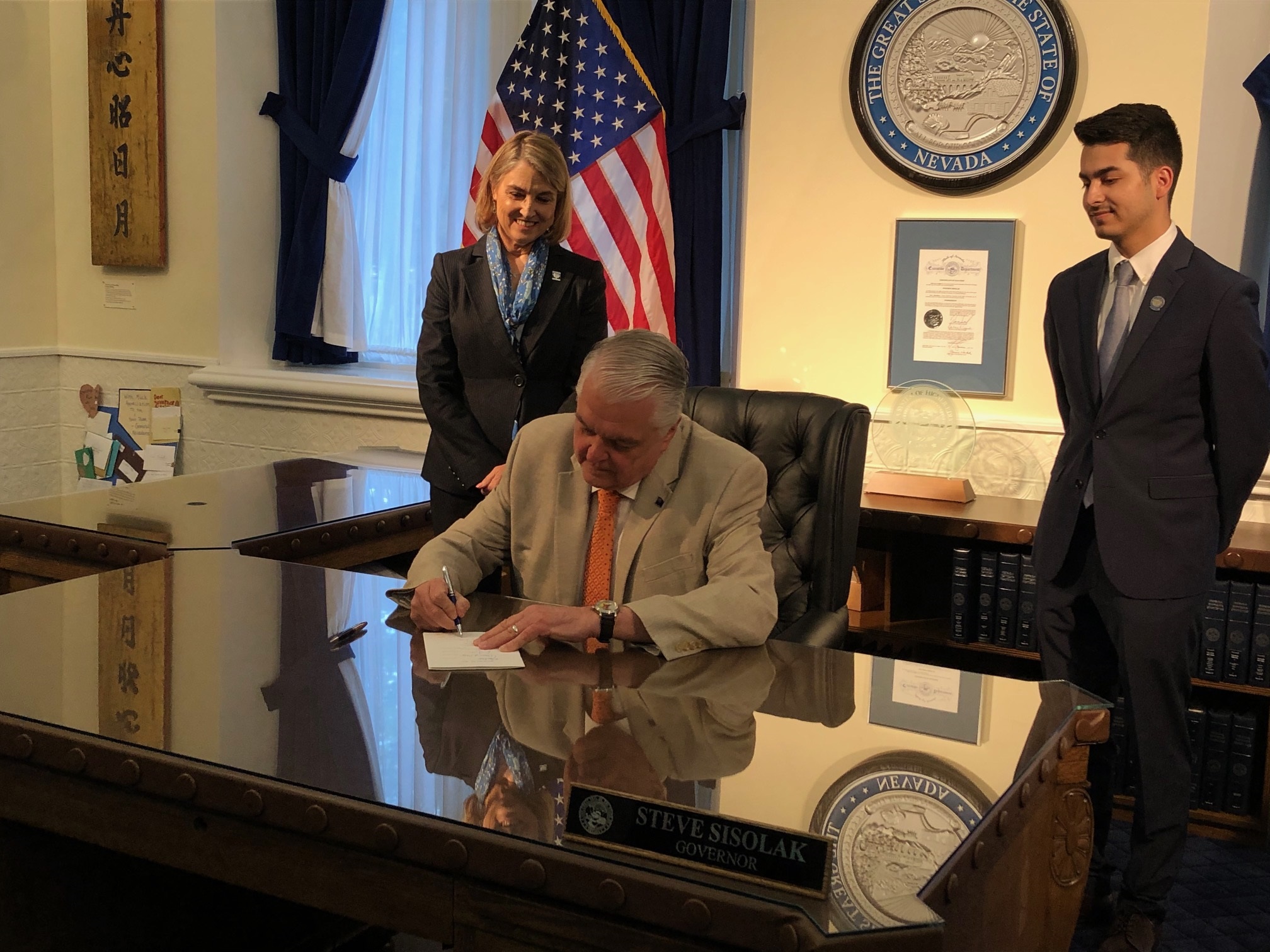 ALSO, the Legislature passed AJR3, which expressed the state's commitment to the International 30x30 Initiative.

According to the Nevada Conservation League "Nevada is the first in the country to pass legislation that commits to 30 by 30, paving the road for other states to adopt the conservation goal in response to scientific recommendations to address the current extinction, climate, and biodiversity crisis.

The international 30x30 Campaign is a global effort to conserve 30% of the planet’s land and water resources by 2030. On January 27, President Joe Biden issued an Executive Order addressing the 30x30 initiative, oil and gas leasing and renewable energy development.