Avi KwaAme is considered sacred by the Yuman speaking tribes which include the Mojave, Hualapai, Yavapai, Havasupai, Quechan, Maricopa, Pai Pai, Halchidhoma, Cocopah and Kumeyaay. The area is tied to their creation, cosmology, and well-being. Spirit Mountain (called Avi Kwa Ame by the Mojave Tribe) is located on the eastern boundary of the monument and is also sacred to the Hopi and Chemehuevi Paiute.

According to the Mojave Tribe, which serves as caretaker of the mountain and surrounding landscapes on behalf of the other Yuman tribes, the area within the proposed monument is physically and spiritually connected to the viewshed and landscapes that surround Avi Kwa Ame. They believe this connection is through the mountain peaks and ranges surrounding Avi Kwa Ame. The network of trails and cultural sites and the corresponding creation stories links their tribe and religious traditions to this important landscape.

Important cultural resources are known to exist within the Monument lands including prehistoric lithic scatters, rock shelters, petroglyphs, and quarry sites. The ancestors of present day Native American people thrived in these lands for nearly 14,000 years. Please respect these lands and traditional uses by Native American people who have utilized these lands as an important part of their respective cultures for countless generations. Do not touch or walk upon petroglyphs and the rare pictographs.

Historic use of southern Nevada began in 1826 with blazing of the Old Spanish Trail by American and Mexican explorers. The Rock Springs Land and Cattle Company began grazing in the Paiute Valley in the early 1900s, using the Walking Box Ranch as a base of operations. After changing hands several times, the Bureau of Land Management acquired the ranch in 2004. The property is listed on the National Register of Historic Places.

In the southern part of the proposed Monument is a section of the historic Mojave Trail, which was originally used by Mojave and other Native Americans to transport goods from the southwest to trade with the Chumash and other coastal tribes. The trail was later modified into the Mojave Road, also known as the Government Road, which serves both civilian and military travelers, mail carriers, and supply wagons between Arizona Territory and California. 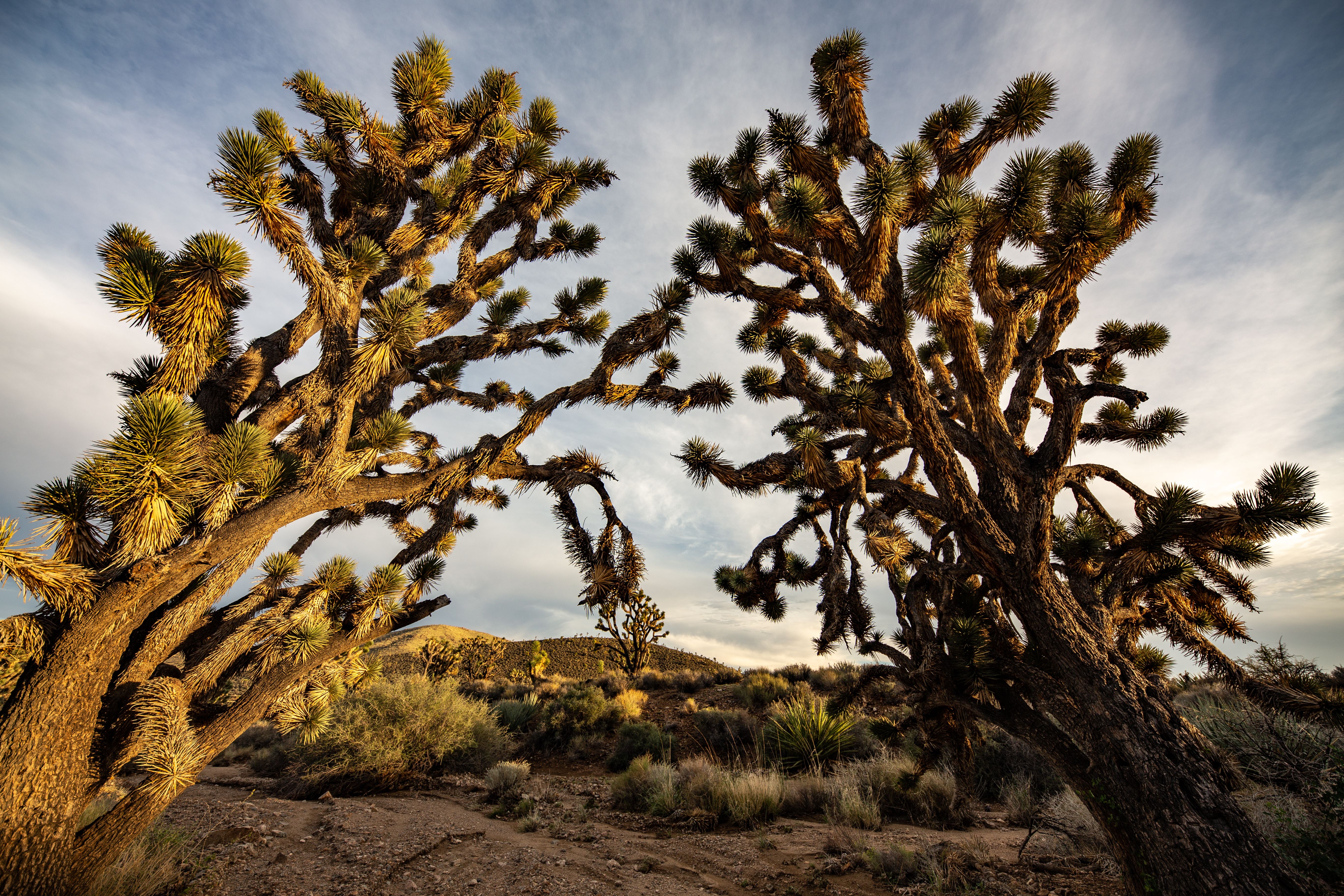 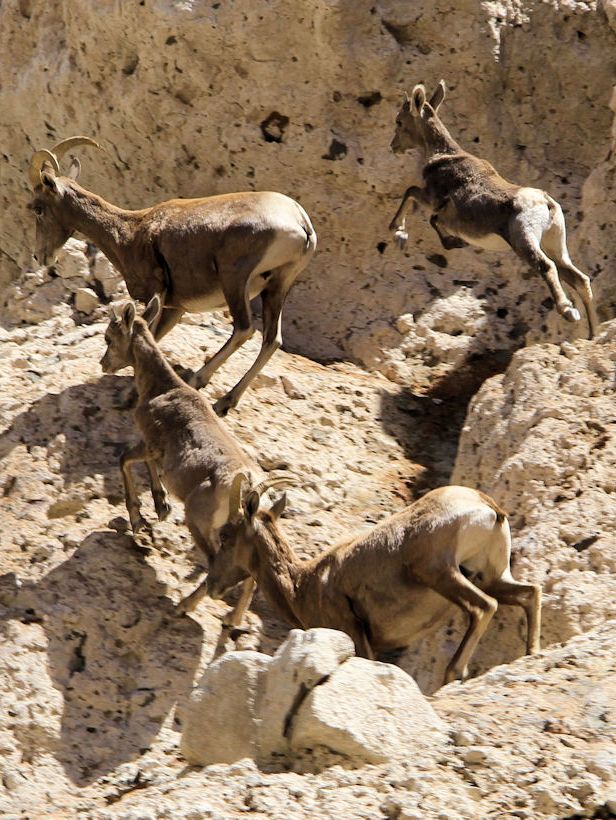 Wildlife
Avi Kwa Ame contains critical habitat for the desert tortoise and contains the largest area of high-quality tortoise habitat in the State of Nevada and some of the highest desert tortoise population densities in the state.The area is an important migratory corridor for desert bighorn sheep, and a herd of desert bighorn lives on the steep, rocky slopes of the Castle Mountains and the New York Mountains. The Highland Range is also important for desert Bighorn sheep. Avi Kwa Ame harbors important wildlife wildlife corridors and connectivity between the Piute Mountains and the New York Mountains and east to the Newberry and Eldorado Mountains. The area has been designated as an Important Birding Area for its unique and diverse assemblage of birds that includes gilded flickers, Harris’ hawks, and curved-billed thrashers. The area contains one of the highest known density of golden eagles in Nevada.  In addition, nearly two dozen species of raptors, reside in the proposed monument including bald eagles, peregrine falcons, and western screech owls. Avi Kwa Ame is also important for migratory birds due to its proximity to foraging habitat, nesting habitat, and to the Colorado River, which is one of the most significant features in the Pacific Flyway. The arera includes numerous other biological treasures including the elusive Gila monster, which spends a significant portion of its life underground.

Plants
Avi Kwa Ame is a hotspot of botanical diversity, providing habitat for a cacophony of plant and animal diversity, including many species found nowhere else on Earth. The Joshua tree forests within the proposed monument are among the most significant ones on the planet. The proposed monument includes the eastern edge of the world’s largest Joshua tree forest, which is home to some of the oldest and largest Joshua trees in existence. The oldest of these ancient wonders have survived for over 900 years. Upland areas contain a unique arid grassland community that includes 28 species of native grasses, about half of which are rare.