Alta Toquima Wilderness is a protected wilderness area in the Toquima Range of Nye County, in the central section of the state of Nevada in the western United States. Designated in 1989 under the Nevada Wilderness Protection Act of 1989, it covers an area of 35,860 acres and is administered by the Humboldt-Toiyabe National Forest. Wildlife is plentiful in the Wilderness, including bighorn sheep, deer, grouse, chukar and native trout. The Toquima Mountains are traditionally within the homeland of the Newe (Western Shoshone). The name of the mountain range has been questionably attributed to a group of Eastern Mono/Monache who lived in the upper Reese River Valley. There is, however, no ethnographic evidence that the Monache ever ranged as far east as Central Nevada. It is more likely that the name is of Newe origin. Native people have been living on and with these lands for countless generations 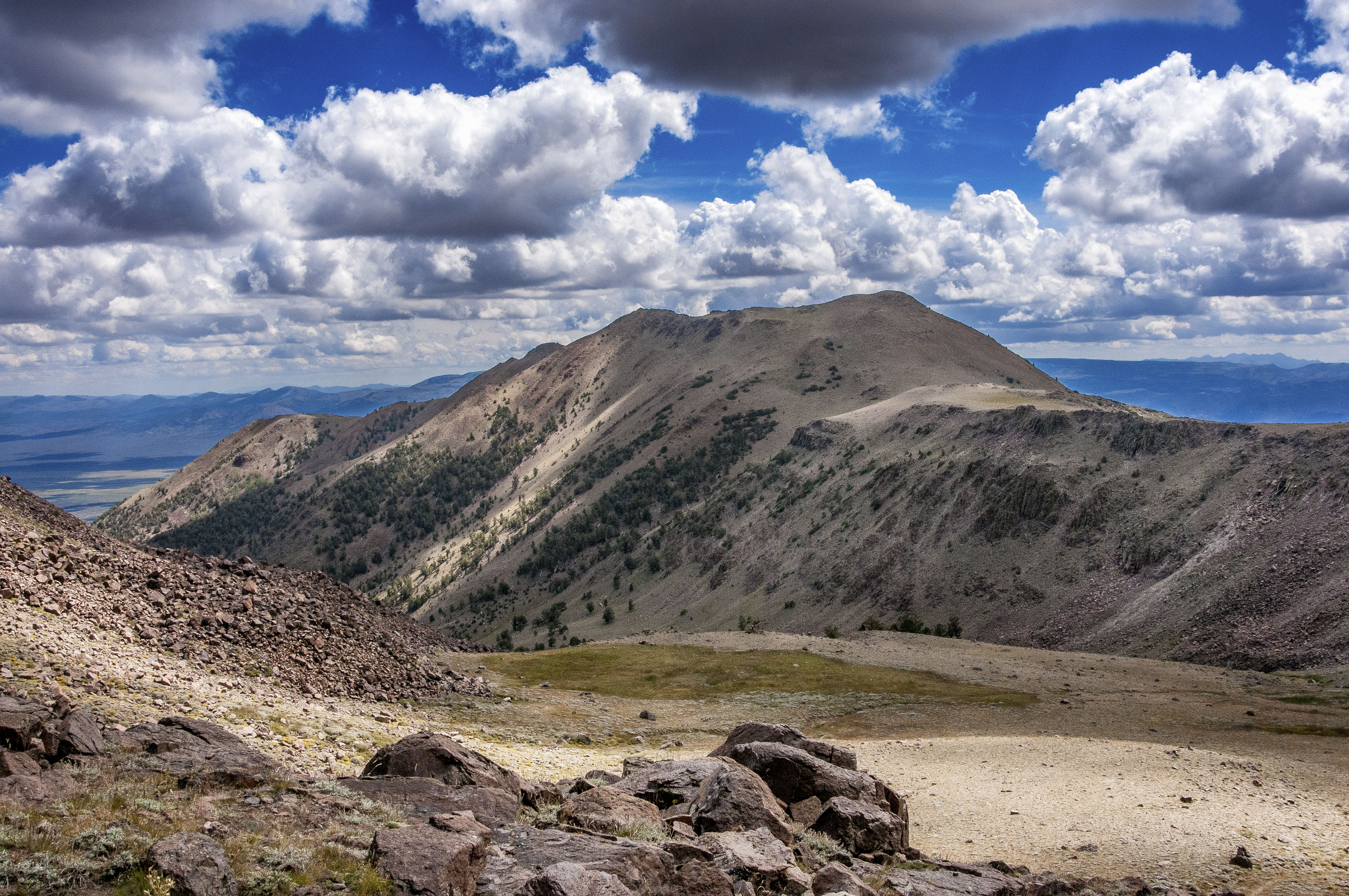 Mt. Jefferson actually has three summits: south, middle and north. The connecting ridgeline traverses almost eight miles, all above 11,000 feet. Access to the top is relatively easy from the Pine Creek campground. Backpacking loads can be relatively light, as there is abundant water and several eastside streams support trout. A small alpine lake rests in a glacial cirque at 11,000 feet.