After 53 Years, Why The Wilderness Act Is More Valid Today

On September 3, 1964, President Lyndon B. Johnson signed the Wilderness Act into law. The long-awaited realization of Howard Zahniser of The Wilderness Society, and so many more, finally made a lasting stamp on American ideology as the Wilderness Act permanently redefined the future of American growth and development. This important piece of legislation defined wilderness as "an area where the earth and its community of life are untrammeled by man, where man himself is a visitor who does not remain." A concept of environmental awareness and man's responsibility to the land that gives him life, was solidified and became a platform for conservation efforts on behalf of groups like ours all those decades ago. Today, Nevada boasts 70 Wilderness Areas.

The words and sentiments that embody the Wilderness Act, although 53 years old, are just as valid today - perhaps even more so. Here's why. 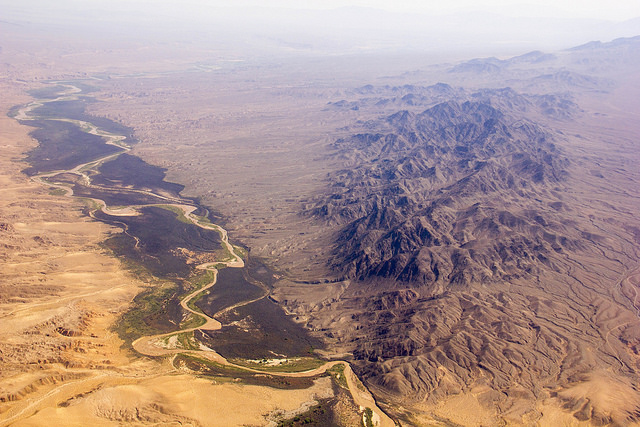 Clean and sustainable water is vital to those who live in desert climates like myself, a resident of Southern Nevada. Lake Mead is fed by the Colorado River, a river that finds it origin deep in the Rocky Mountains of Colorado. Protections and designations ensure that this mighty water source provides several states with their agricultural and human water needs. Tributaries of the Virgin River, itself a tributary of the Colorado River, cut through Gold Butte National Monument and provide Nevada cities like Mesquite and Bunkerville with their water supply. Gold Butte National Monument is home to Lime Canyon and Jumbo Springs Wilderness Areas, along with two Wilderness Study Areas and seven Proposed Wilderness Areas.

No pristine wilderness, no clean drinkable water. We cannot separate the two. 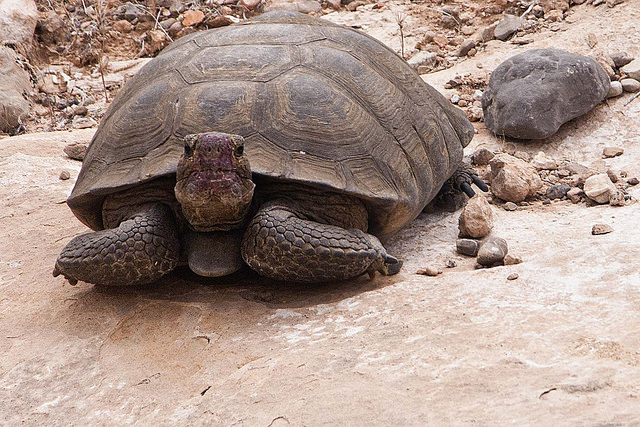 The World Wildlife Federation estimates that half of the planet's wildlife has been lost in the last 40 years. An astounding and disheartening statistic that has most definitely been slowed by preservation efforts outlined in and made possible by the Wilderness Act of 1964 and subsequent legislation. Hunters and Anglers as well as wildlife biologists can agree that wildlife tend to retreat further into wild areas and flourish when developments and human influence is scarce. Wilderness provides habitat for wildlife and increases biodiversity making areas sustainable for many different species who rely on one another for their existence. Our protected wilderness areas are home for endangered and threatened species. 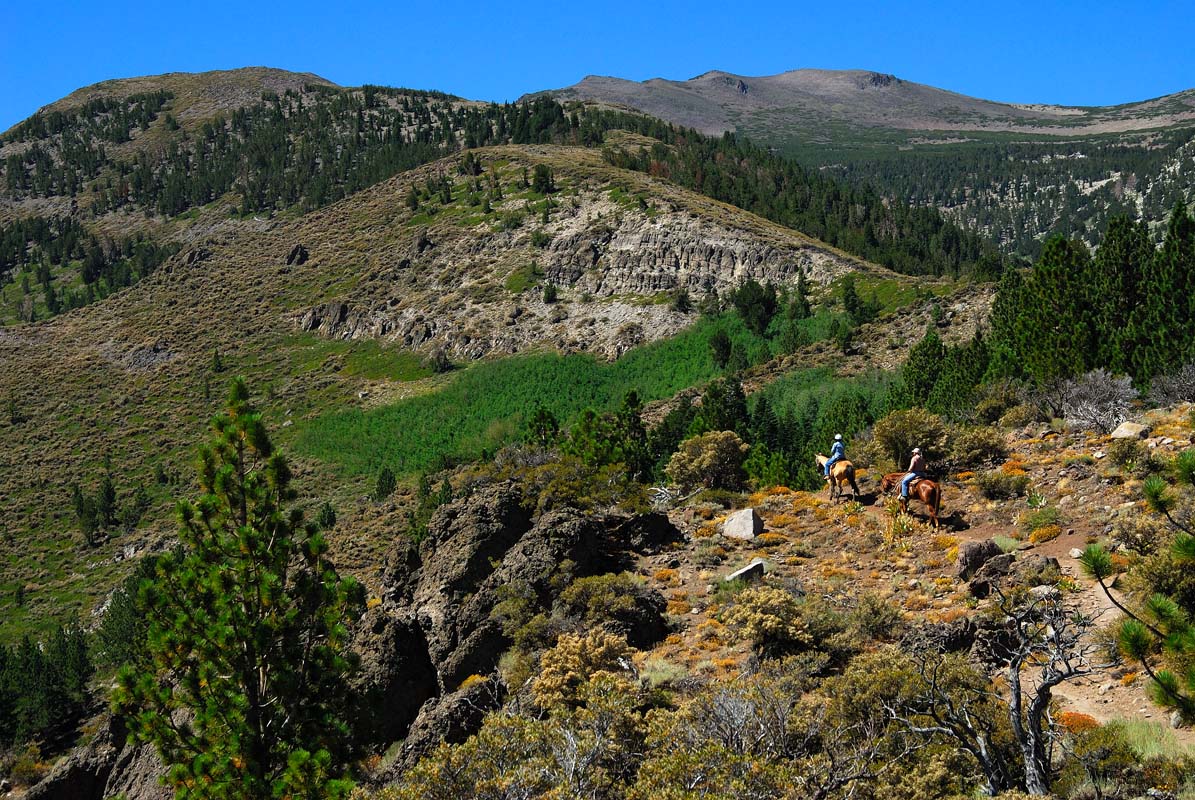 If you live in a densely populated area, you may have moments when you just want to get away from it all. Traffic, work, pollution, noise, and overcrowding are all city problems that you will NEVER encounter in wilderness. By language of the Wilderness Act, a wilderness area must have "outstanding opportunities for solitude or a primitive and unconfined type of recreation." Areas like Mt. Charleston Wilderness and Mt. Rose Wilderness were designated before significant human development had the chance to scar the land.

What does that mean for you? An unmatched opportunity to reconnect with nature in its most primitive state. 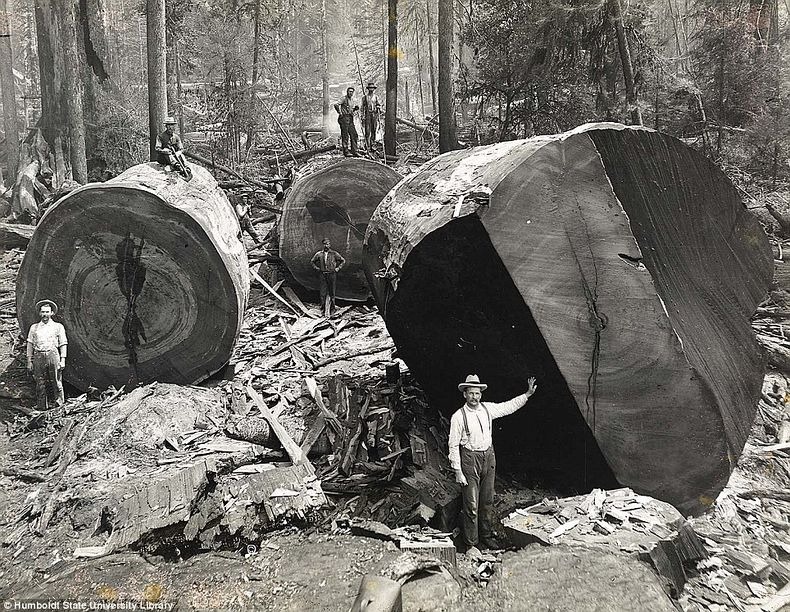 Manifest destiny was the driving force behind early settlers thirst to push through miles of wilderness to make way for the development of the West. Unfortunately, in our haste to "conquer" the land we obliterated miles of wild lands and left other areas irreparably damaged. Early conservation groups like the Save-the-Redwoods League fought to stop this willful destruction of natural areas even when most Americans did not understand the concept of preservation.

In all directness, the Wilderness Act saves man from himself. Without these strict rules of conservation and large areas like the Black Rock Desert Wilderness being protected as wilderness, the pursuit of endless economic growth and development would push many species, including our own, to the brink of extinction. All life on earth benefits from wilderness areas whether it's for habitat, clean air and water, hunting, fishing or recreation. Today, we proudly stand on the forward thinking of our forefathers and mothers. For their prophetic vision, we should remain eternally grateful as conservation makes our natural world a little bit more like home and our wildlife friends a little more like neighbors.

Celebrate the signing into law of the Wilderness Act not only every September, but every day.

In Wilderness lies the fate of the world.