Help us celebrate as Wilderness designation for the Desert National Wildlife Refuge is one step closer to reality!

The Southern Nevada Economic Development and Conservation Act - the largest conservation bill in the history of Nevada - was heard in the Senate on June 16! This landmark legislation was introduced in Congress by Senator Catherine Cortez Masto and Representative Dina Titus, and would designate 2 million conservation acres from #RedRockToTheRefuge, including more than 1.3 million acres of Wilderness in the Desert National Wildlife Refuge, keeping the Refuge safe from further military incursion. Protecting the refuge as Wilderness has been a high priority for Friends since its recommendation in 1971 - in fact, our Board Chair Dr. Roger Scholl testified in support 50 years ago.

This bill would also expand Red Rock Canyon National Conservation Area by over 50,000 acres, designate 300,00 acres of special management lands specifically for at-risk desert species like the desert tortoise, and put 43,000 acres into tribal trust for the Moapa Band of Paiutes. We hope you’ll join us in celebrating this milestone by thanking Senator Cortez Masto, Representative Titus, and the entire bipartisan Nevada delegation who support it! 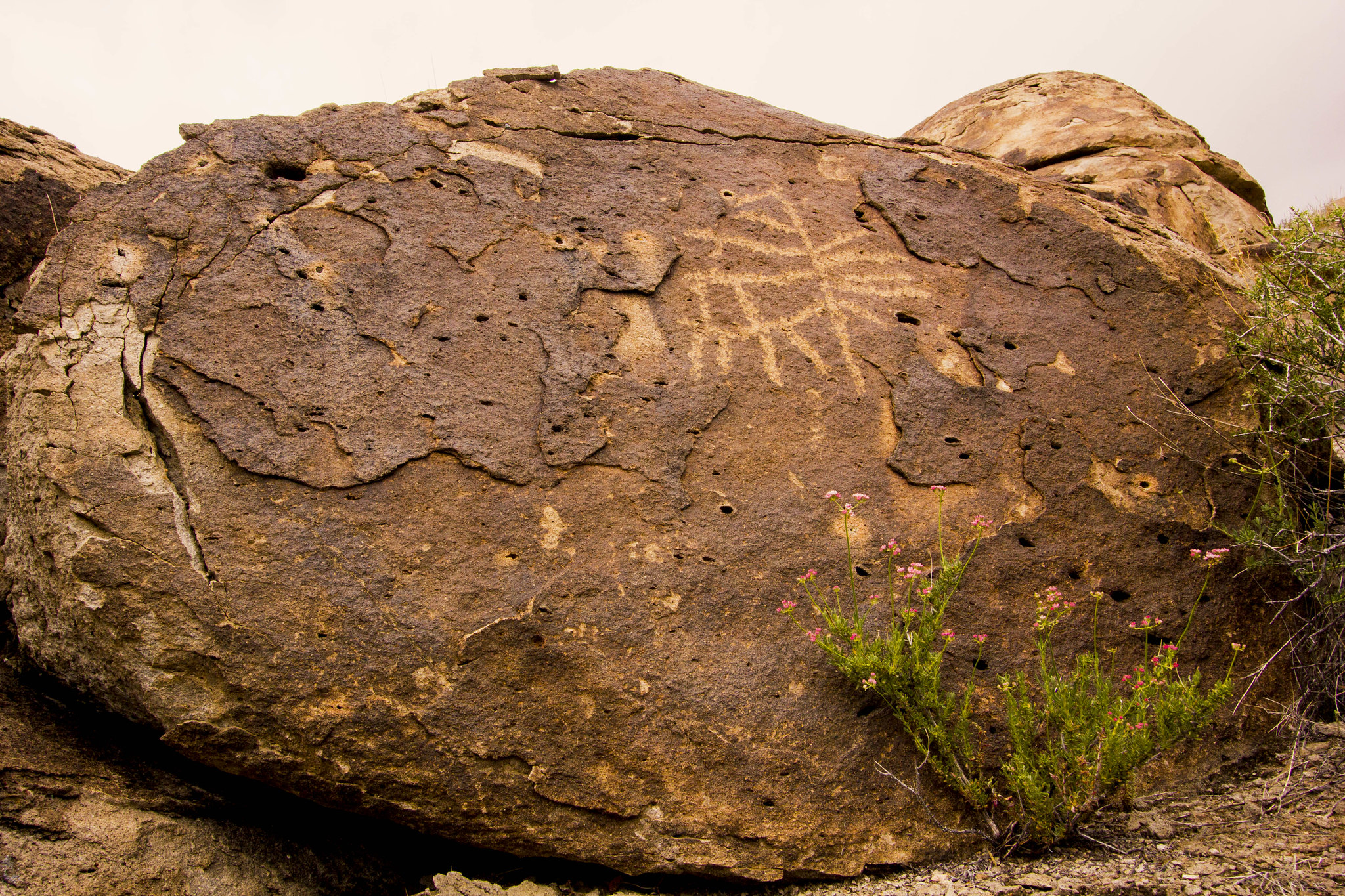