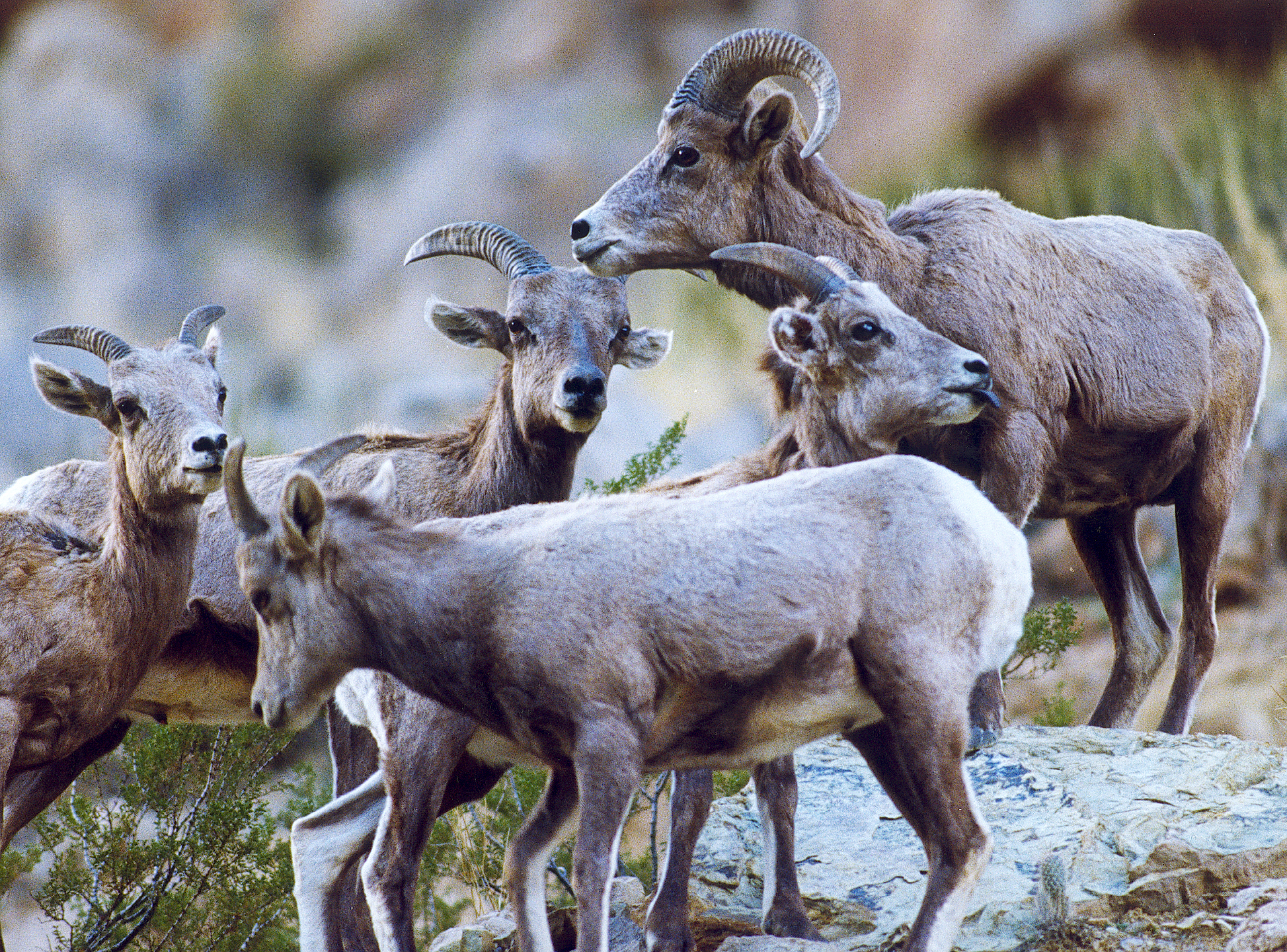 The 1.6 million-acre Desert National Wildlife Refuge was established by President Franklin Roosevelt in 1936 to protect the iconic desert bighorn sheep, Nevada’s official state animal. Located just north of Las Vegas, the Desert Refuge is the largest wildlife refuge outside of Alaska. This pristine, wild landscape must receive permanent protection for its wilderness now not only for the sake of the wildlife who depend on it but also for the public who recreates there and to protect and honor the incomparable historic and cultural resources present throughout the refuge.

Currently, the Air Force shares jurisdiction with the U.S. Fish and Wildlife Service of over 800,000 acres of the western portion of Refuge. The military’s use is intended solely for training purposes and these areas are closed to the public. Now the Air Force is asking Congress to expand their reach in this rich desert landscape.  Wilderness protection is needed to prevent this and future attempts by the military to take over more of the refuge.

The US Fish & Wildlife Service needs to retain full management of the entire refuge and no more land in the refuge should be given over to the military. Opening up more land for the potential bombing of critical bighorn sheep habitat and sacred Native American sites is not acceptable. Please don’t lock the American people out of the remainder of this incredible wildlife refuge.

While national defense is important to all of us, a balance must be established that includes cultural and historical preservation and conservation of wildlife habitat and public access. The Nellis Test and Training Range already has 2.9 million acres that are off-limits to the public. We ask that when the time comes, please vote in the interest of Nevada’s wildlife and the public. Protect the Desert National Wildlife Refuge."

BREAKING NEWS: On June 11, 2020, the Senate Armed Services Committee proposed NO EXPANSION for the Nellis Test and Training Range! Just a status quo renewal of what they have for another 20 years. Of course, this still must go through Congress BUT it's a great step to Saving the Desert National Wildlife Refuge! The time is now. Show your support by joining with the hundreds who stand for continued protections of the Desert Refuge.

July 1st, 2020, the House Armed Services Committee approved an amendment by Rep. Rob Bishop to give away the entire joint use area of the Desert Refuge (850,000 acres) to the Air Force. Over the Fourth of July weekend, Desert Refuge supporters sent in many dozen calls to the Nevada Delegation and key members of Congress. In response Representatives Dina Titus (NV-1), Steven Horsford (NV-4) and Susie Lee (NV-3) released a letter to the Chairs of the House Armed Services and Natural Resources Committees urging House leadership to protect the Desert National Wildlife Refuge.

Your signature tells Congress that America wants the wilderness of the Desert Refuge Protected, Permanently! #DontBombTheBighorn