March 30, 2019 -- The Massacre Rim Wilderness Study Area in far northern Washoe County, Nev. has been designated as a Dark Sky Sanctuary, only the seventh place in the world with the elusive designation.

“This designation literally puts Washoe County on the Dark Sky map,” Friends of Nevada Wilderness Shaaron Netherton said. “We are just thrilled that this special place has been recognized for its natural values.”

The International Dark-Sky Association, a non-profit organization founded in 1988 to protect night skies for present and future generations, notified the Bureau of Land Management and Friends of Nevada Wilderness that their joint application for Massacre Rim has been approved. According to the IDA, a Dark Sky Sanctuary is a place that has an “exceptional or distinguished quality of starry nights and a nocturnal environment that is protected for its scientific, natural, or education value, its cultural heritage and/or public enjoyment.”

“While all of the wilderness areas and wilderness study areas in Nevada are special remote places, the Massacre Rim WSA stands out because it is so far from any major populated areas, making light pollution there next to immeasurable,” according to Friends of Nevada Wilderness Executive Director Shaaron Netherton. “People lucky enough to venture there on a clear moonless night will not only see the enormity of the Milky Way, but will also be awestruck to view our neighboring galaxy, Andromeda, with the naked eye.”

The new recognition will also benefit the economy of Surprise Valley and the small California communities that are gateways to the Massacre Rim WSA.  Public support was evident last summer, when the BLM initiated a program to promote dark sky appreciation.  Cedarville restaurants hosted free events including an astronomy and astrophotography presentation, nocturnal wildlife hike, trivia night, and a painting class.

“We were proud to host the astronomy presentation in our rose garden,” said Janet Irene, owner of the Country Hearth Restaurant.  “I was happy to see so many children participate.  Many of them had never looked through a telescope before.  One of them came into the gift shop the next day and asked for a book she had seen in there on planets.  I gladly gave it to her -- another scientist in the making -- and all because of the stargazing she had experienced the night before.”

“We are honored to have participated in a small way toward the designation of the Dark Sky Sanctuary,” said Diane Dolan, owner of Whalen’s Public House. “Much fun was had by community members who attended the dark sky painting class here.  This designation further recognizes what a beautiful and magical place we are blessed to call home.”

According to a 2016 National Geographic article, 80 percent of Americans cannot even see the Milky Way anymore due to light pollution. Researchers worry that humans around the globe are losing appreciation of the scientific, philosophical, and spiritual benefits of appreciating a dark sky blanketed by stars.

The 101,000-acre Massacre Rim WSA is 150 miles north of Reno and 160 miles east of Redding, Calif. It is nearly 100 miles north of Gerlach Nev. featured in writer Oliver Roeder’s “The Darkest Town in America,” a chronicle of his search for the darkest place on the continent.

Visitors can reach Massacre Rim via Route 8A heading east out of Cedarville. Nevada State Route 34, a maintained gravel road that intersects 8A just south of Vya, Nev., traverses the western edge of Massacre Rim WSA and offers panoramic views. Interior areas of the WSA are accessible by rugged dirt roads that require a high-clearance four-wheel drive vehicle.

With elevations ranging from 5,500 to almost 7,000 ft., the area is dominated by a 1,200-foot escarpment rising abruptly from Long Valley and culminating in a jet-black, basalt rim. The area is rich in wildlife, including pronghorn, desert bighorn sheep, greater sage-grouse and birds of prey. The wide-open vistas offer expansive and unobstructed views of the night sky.

The Massacre Rim Dark Sky Sanctuary will now be added to the short list that includes three other sanctuaries in the United States, one each in New Mexico, Texas, and Utah, and three international locations. To gain designation, proposed sanctuaries must meet a strict set of standards and successfully complete a rigorous application and review process.

“This designation literally puts Washoe County on the Dark Sky map,” Netherton added. “We are just thrilled that this special place has been recognized for its natural values.” 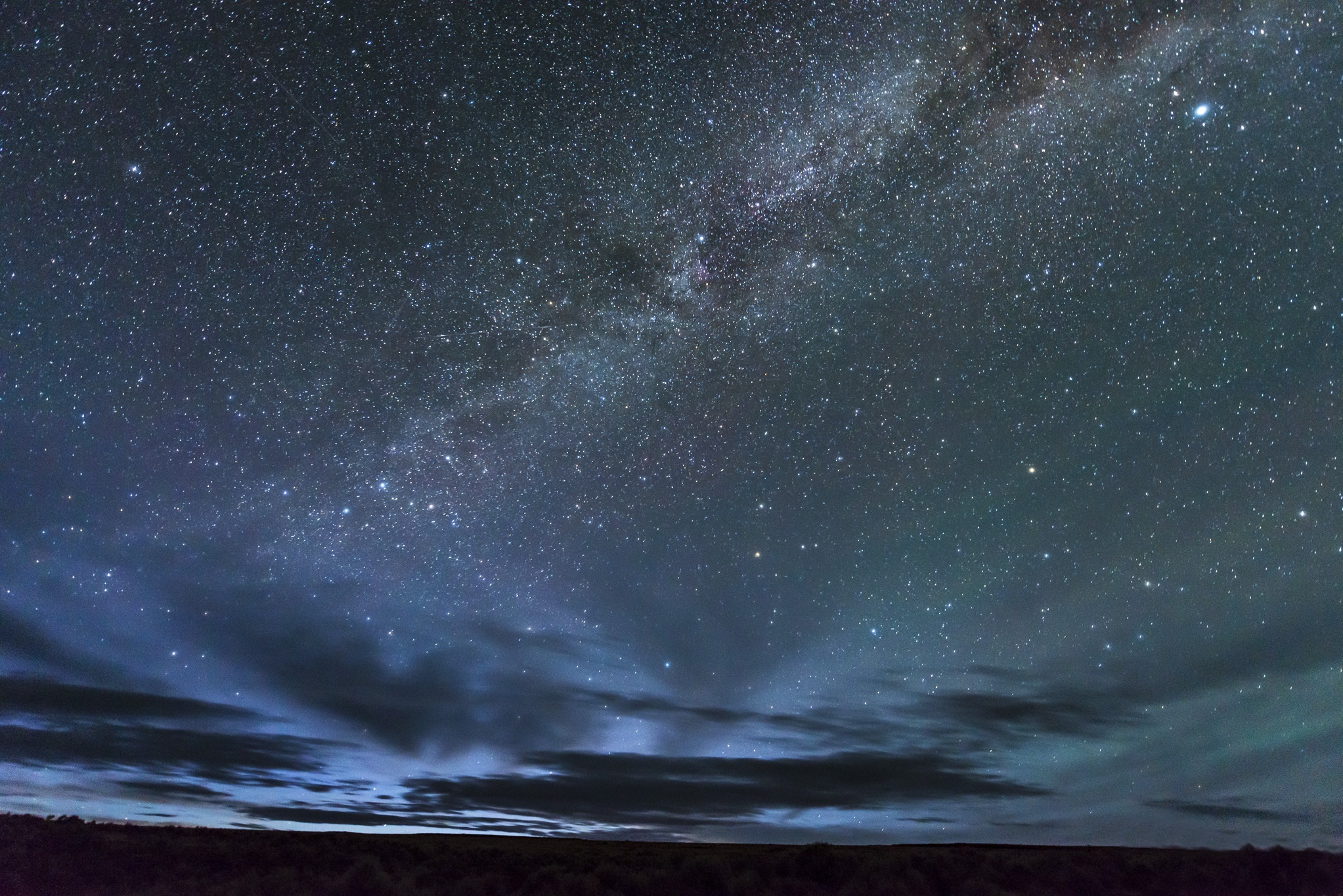