Carson City, NV – In a nearly unanimous bipartisan vote, Nevada state legislators have adopted a resolution telling the U.S. Congress they are strongly opposed to the U.S. Air Force’s plan to expand the training facility at the Nellis Test and Training Range (NTTR) into more of the Desert National Wildlife Refuge. The 2.9 million-acre bombing and training range currently sprawls across three counties in the southern part of the state. The Air Force now wants another nearly quarter million more acres. The U.S. Congress is expected to act on the proposal next year. 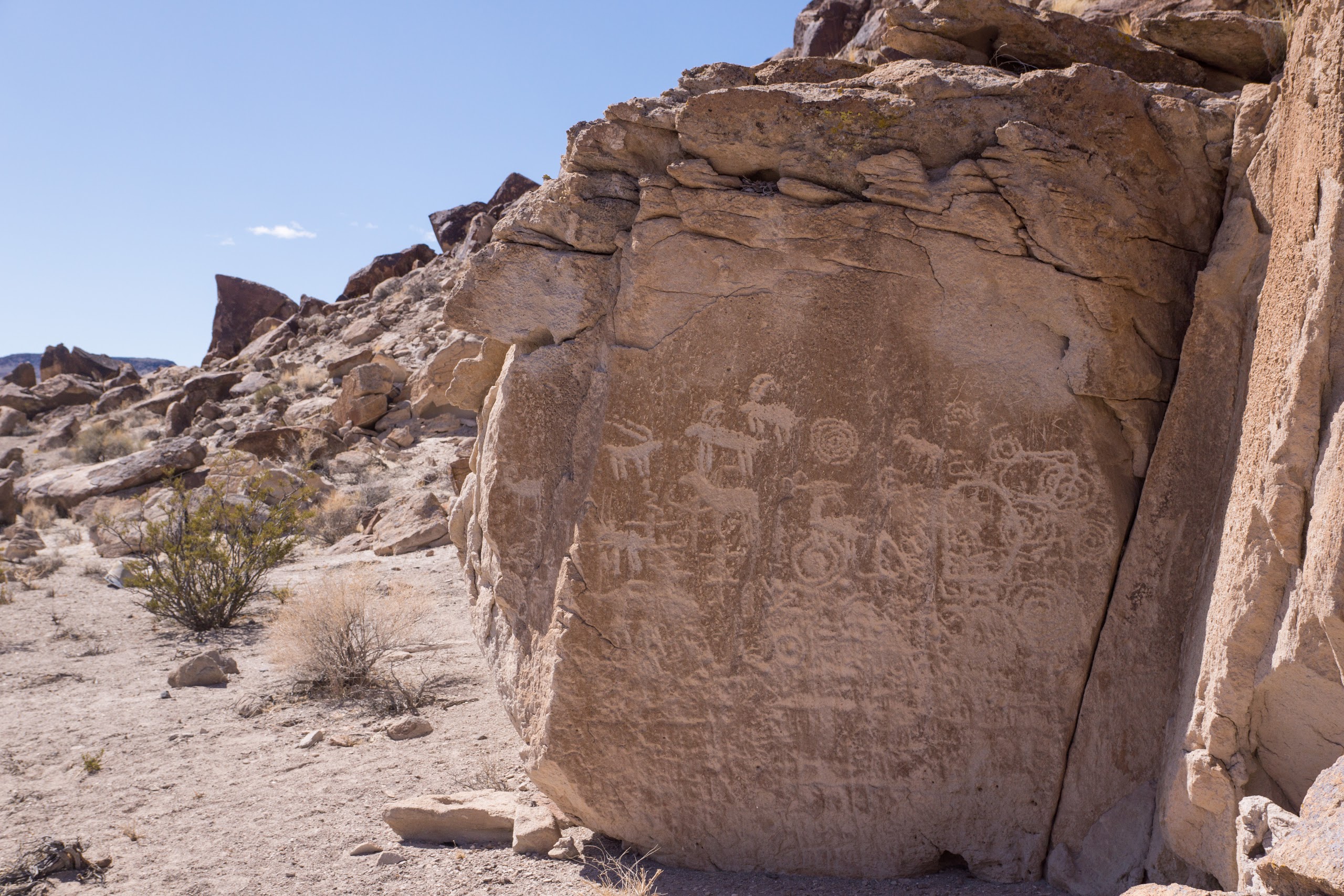 Political and public opposition is strong because the proposed expansion would leave the military in control of even more of the Desert National Wildlife Refuge, the largest wildlife refuge in the lower 48 states. It was established in 1936, primarily to protect habitat for the desert bighorn sheep, the Nevada state mammal.

The military already controls half of the 1.6 million-acre Desert Refuge and has closed much of it to the public. The proposed expansion would give the Air Force control of another 300,000 acres, including the Sheep Range mountains, which the Nevada Department of Wildlife describes as “irreplaceable” habitat in the “heart” of the refuge. In addition to one of the largest and most important bighorn sheep herds in the American Southwest, the Desert Refuge is home to the imperiled desert tortoise and hundreds of other mammals, birds, reptiles and native plants.

“I want to thank Assemblywoman Cohen, Senator Scheible, and all of the legislators who supported the protection of our beloved Desert Refuge,” said Shaaron Netherton, Executive Director of Friends of Nevada Wilderness. “The military wants to expand and shut the public out of one of the most remote and wild places that Nevadans and all Americans can now freely access for recreation. We understand the military’s need for training facilities, but the Air Force already has nearly 3 million acres of land in the area. Enough is enough. The public must not be fenced out of this special place.” 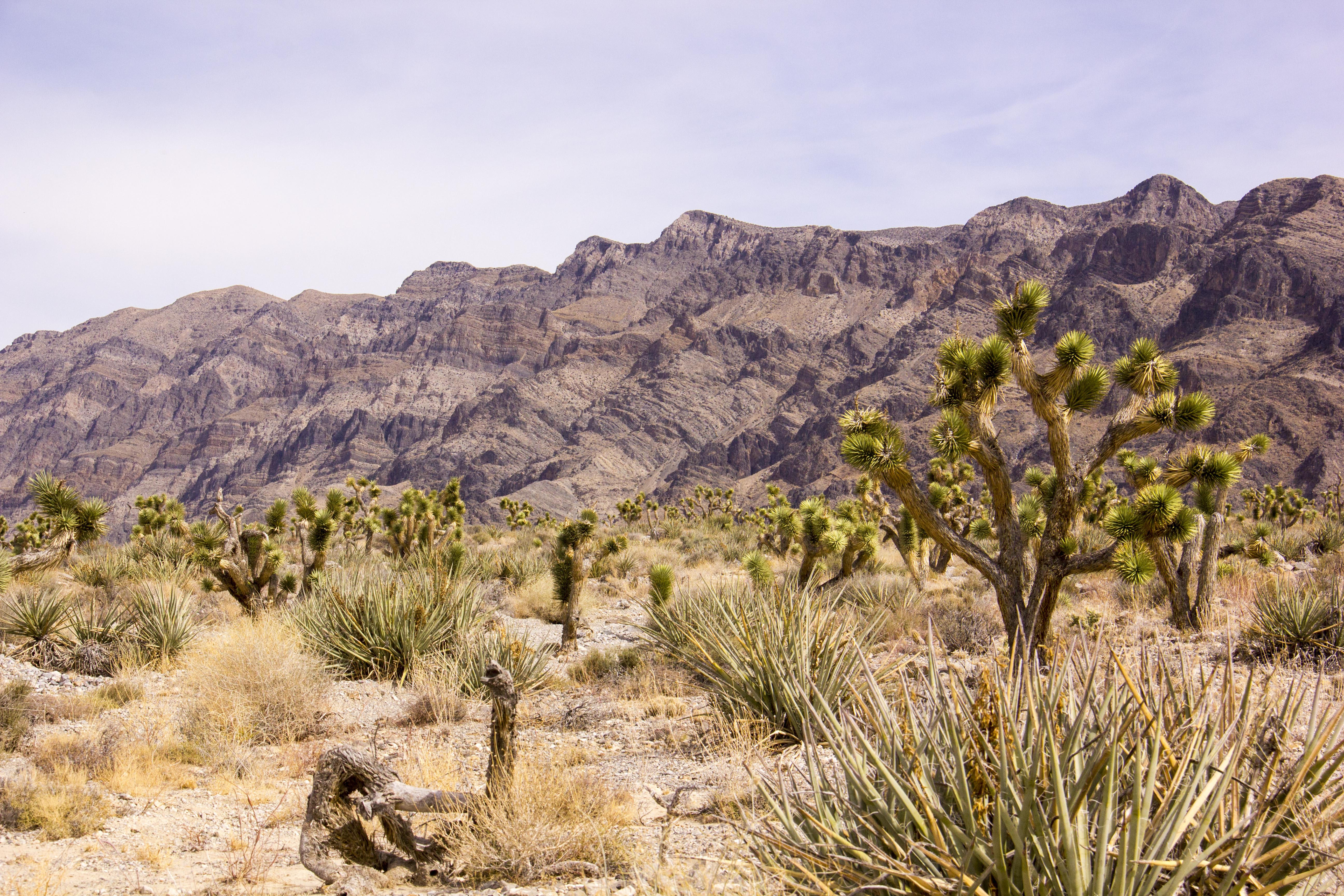 Patrick Donnelly, Nevada State Director for the Center for Biological Diversity, told legislators that the Desert Refuge is “a gem of the Mojave Desert in Las Vegas’ backyard.” He described the area as one of the least disturbed and most intact ecosystems in the southwest United States. “It’s of global importance to preserve the Mojave Desert ecosystem”, he testified. “We must not allow the Air Force to industrialize any more of the Refuge.”

Larry Johnson, President of the Coalition for Nevada’s Wildlife, told legislators in the public hearing that he is Native American by heritage and an outdoorsman by passion. “When you find that big arrowhead and know you’re not the first native sheep hunter that has traversed this country, it’s pretty special,” he testified in support of the resolution.

Sierra Club Toiyabe Chapter Director Brian Beffort said, “The resolution of opposition from the Nevada legislature reflects the widespread belief that the Desert National Wildlife Refuge should not be used for intensive military training, including bombing practice. The Desert Refuge, with its pristine wilderness, thriving wildlife, and cultural connections should be preserved. National defense must be balanced with conservation where possible-- and this is that opportunity.” 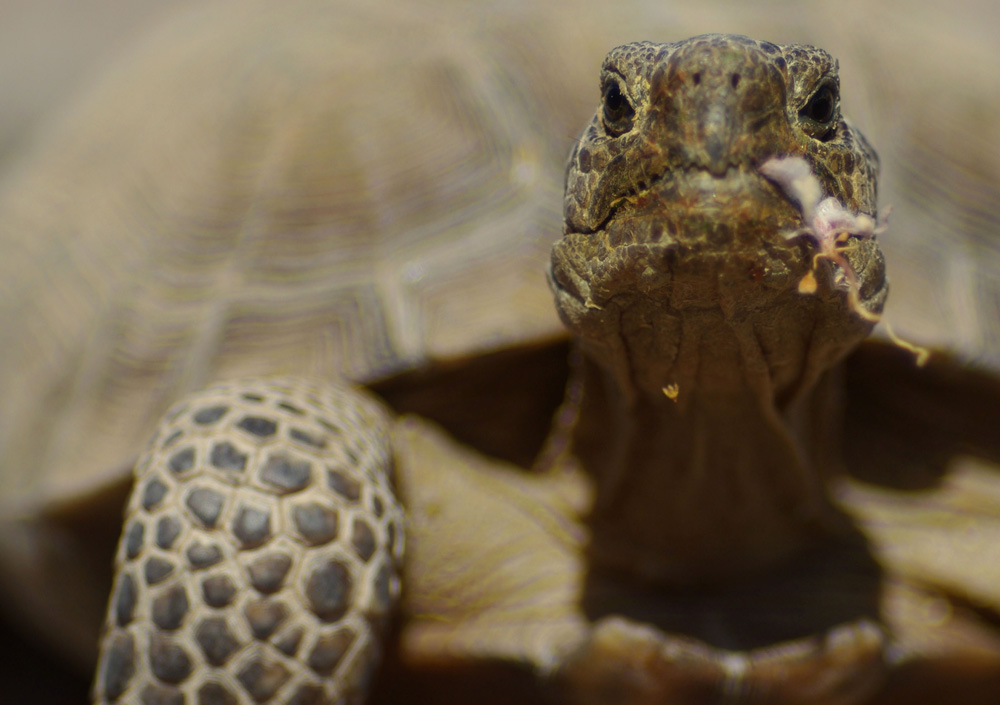 Some of the most moving testimony came from the Moapa Band of the Paiute Indians, which fears loss of even more access to their sacred ancestral lands. In a resolution opposing the Air Force’s preferred alternative, the Tribal Council states “the mountains of southern Nevada are considered sacred to the Southern Paiute Nuwu, where great legends were said to have begun and ended and where our hearts belong. Since time immemorial, our people have carved their stories on the rocks, cooked their food in the now ancient roasting pits, and left artifacts that show how our people thrived in this beautiful desert and mountain environment...and tell the story of how our homelands were stolen. We cannot forget this history.”

The resolution was approved by the Nevada State Legislature with overwhelming bipartisan support: the final vote tally was 58-3. Specifically, the resolution asks Congress to oppose any military expansion in the Desert Refuge and to work collaboratively with all interested parties to come up with a compromise that enhances military training and provides essential protections for wildlife and outdoor recreation.