The Land and Water Conservation Fund (LWCF) has helped protect some of Nevada’s most treasured places. Nevada has received approximately $104 million over the past five decades from this non-taxpayer fund to help protect places such as the Humboldt-Toiyabe National Forest and the Red Rock Canyon National Conservation Area. We need your help to ensure the LWCF is reauthorized before it expires in September 2015, and at the same time, urge Congress to provide robust funding for LWCF when funding levels are decided this summer. Sign the petition here! 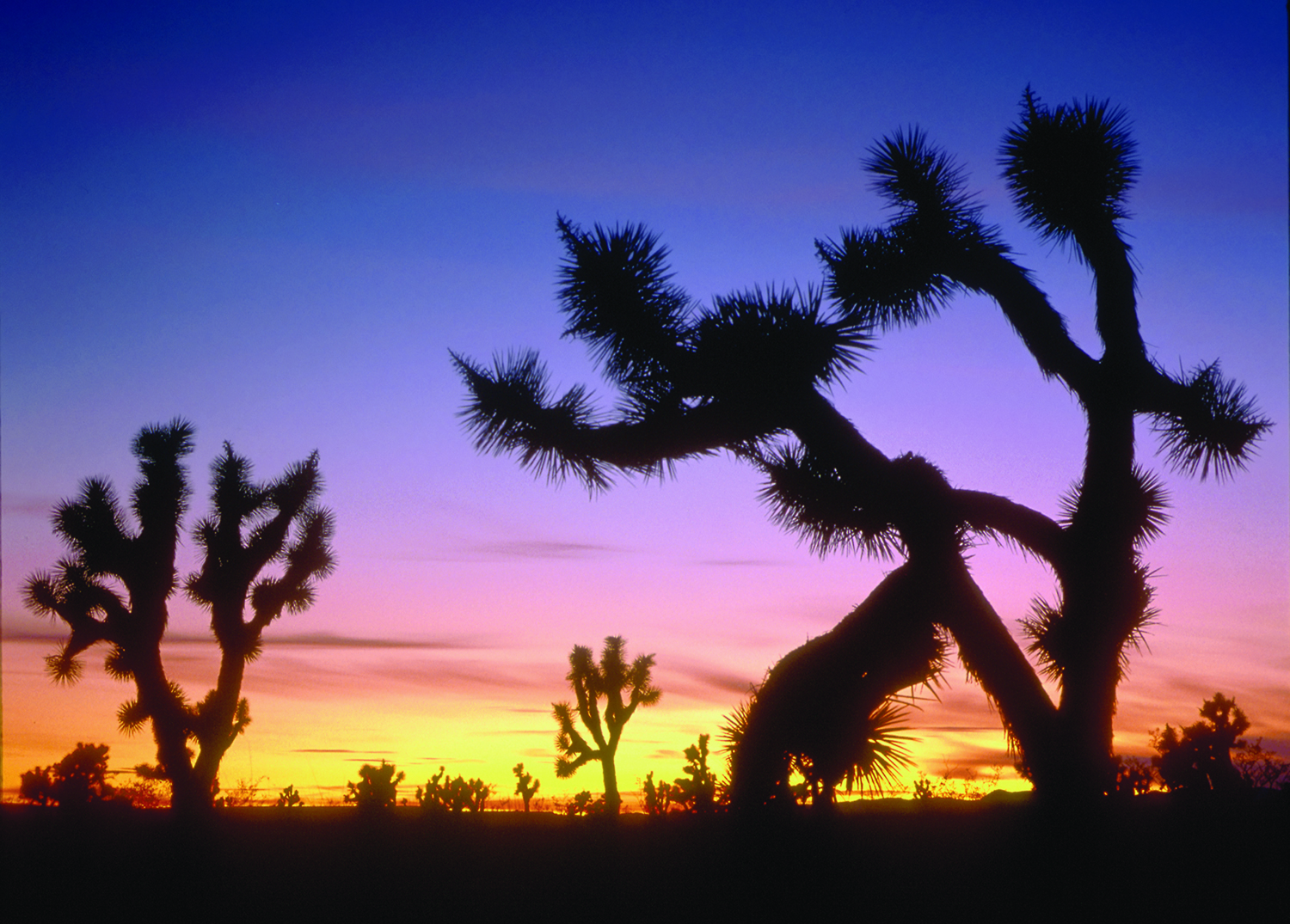 Despite chronic underfunding, LWCF has had positive conservation and recreation impacts throughout our country. Over its 50-year history, LWCF has protected land in every state and supported over 41,000 state and local park projects. LWCF is a simple idea: that a portion of offshore drilling fees should be used to protect important land and water for all Americans. These are not taxpayer dollars. Unfortunately, the promise of LWCF has been broken. The program is authorized to receive up to $900 million each year—but most of these funds have been diverted elsewhere. Now is the time to fix this and ensure that funds retained in the LWCF account are used for their intended conservation and recreation purposes.