Historic Conservation Bill Introduced in Congress Would Save Desert Refuge from Military Expansion!

Senator Catherine Cortez Masto and Congresswoman Dina Titus have just introduced the single largest conservation bill in Nevada history, The Southern Nevada Economic Development & Conservation Act (SNEDCA). The bill would designate more than 1.6 million acres of new Wilderness, including 1.3 acres in the Desert National Wildlife Refuge, which has been the top priority at Friends for many years.

“We are beyond thrilled that our members of Congress have recognized how much Nevadans value their precious public lands and want to see them protected,” said Executive Director Shaaron Netherton. “It’s hard to express our level of gratitude to Senator Cortez Masto and Representative Titus for taking this bold action. For many years, Friends has led a concerted effort to secure permanent protection for the Desert National Wildlife Refuge to keep the military out and the public in. To see that prospect in writing in federal legislation has created a whole new level of excitement on our team. We hope the public will join us in celebrating and thanking our representatives.”

The bill would also expand the beloved Red Rock Canyon National Recreation Area and set aside 350,000 acres for Desert Tortoise habitat protection. Much of the Wilderness designation outside of the Desert Refuge would protect wild National Park lands at Lake Mead, surrounding the Gold Butte National Monument, and beautiful Mt. Stirling managed by the US Forest Service as well as expanding several other Wilderness areas. 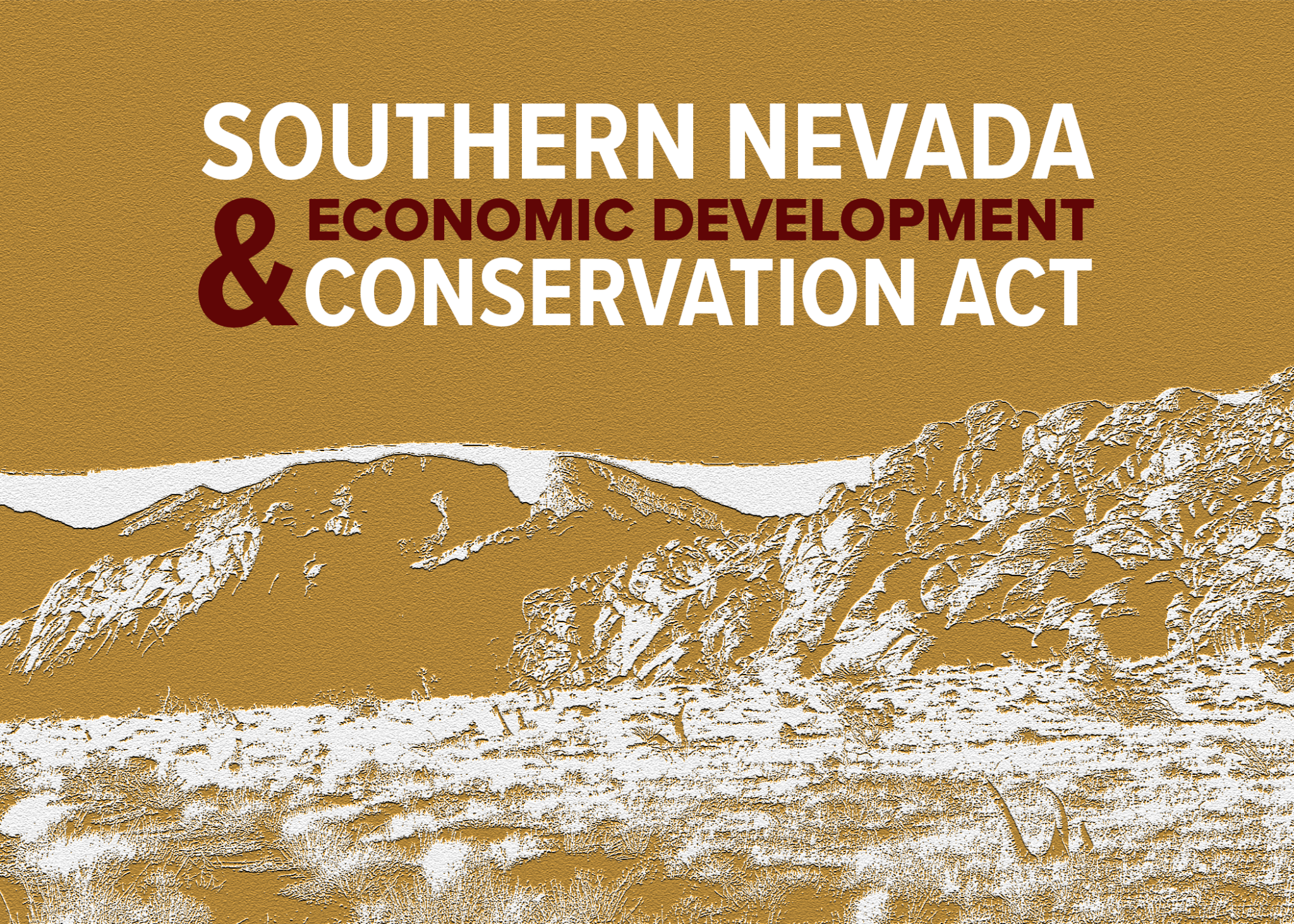