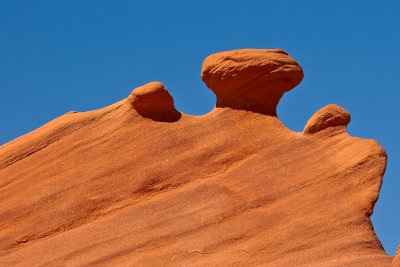 On December 28, 2016, President Obama designated Gold Butte as a National Monument. Gold Butte, Nevada’s piece of the Grand Canyon, is home to countless cultural, historic, and natural wonders that make this area so unique and are now preserved for future generations. For decades, Nevadans have been working to protect the nationally significant cultural, historic, and natural treasures in Gold Butte and today their hard work has paid off.

Here are other documents relevant to the review: 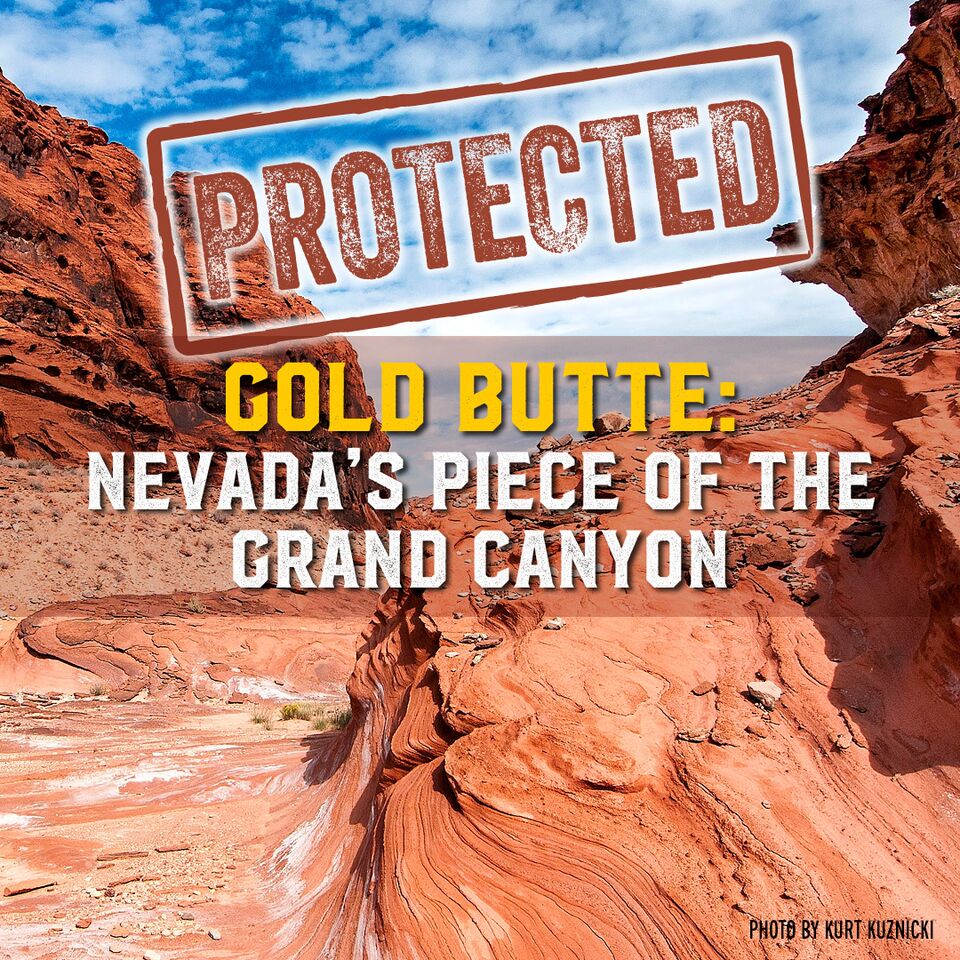 Gold Butte National  Monument lies east of the Overton Arm of Lake Mead, west of the Arizona border, south of Virgin Peak, and north of the Colorado River. In this region, the Great Basin, Mojave, Sonoran and Colorado Plateau eco-regions all meet, each contributing a colorful piece to the region. 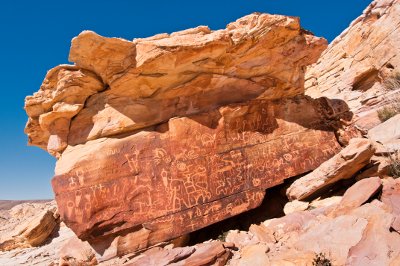 In July 2015, KEEN Footwear launched Live Monumental - a campaign to advocate for National Monument protection of five key areas in the United States, including Gold Butte. KEEN took to the road to visit each place they're advocating for protection and their aim was to gather 100,000 signatures. Friends of Nevada Wilderness was their local non-profit partner for Nevada and commend KEEN for the amount of support and enthusiasm they've put behind this campaign.