Join us on an exploratory trip with the Sierra Club to a wild and remote corner of central Nevada. We'll be exploring and hiking portions of the Goblin Knobs, the Reveille Range, and Confusion Hills. This will be a fun weekend camping under the stars in the Nevada backcountry. Because the location is central Nevada, the trip is open to both of our southern and northern Nevada supporters. More details to be announced in the upcoming weeks.

General location can be viewed here. 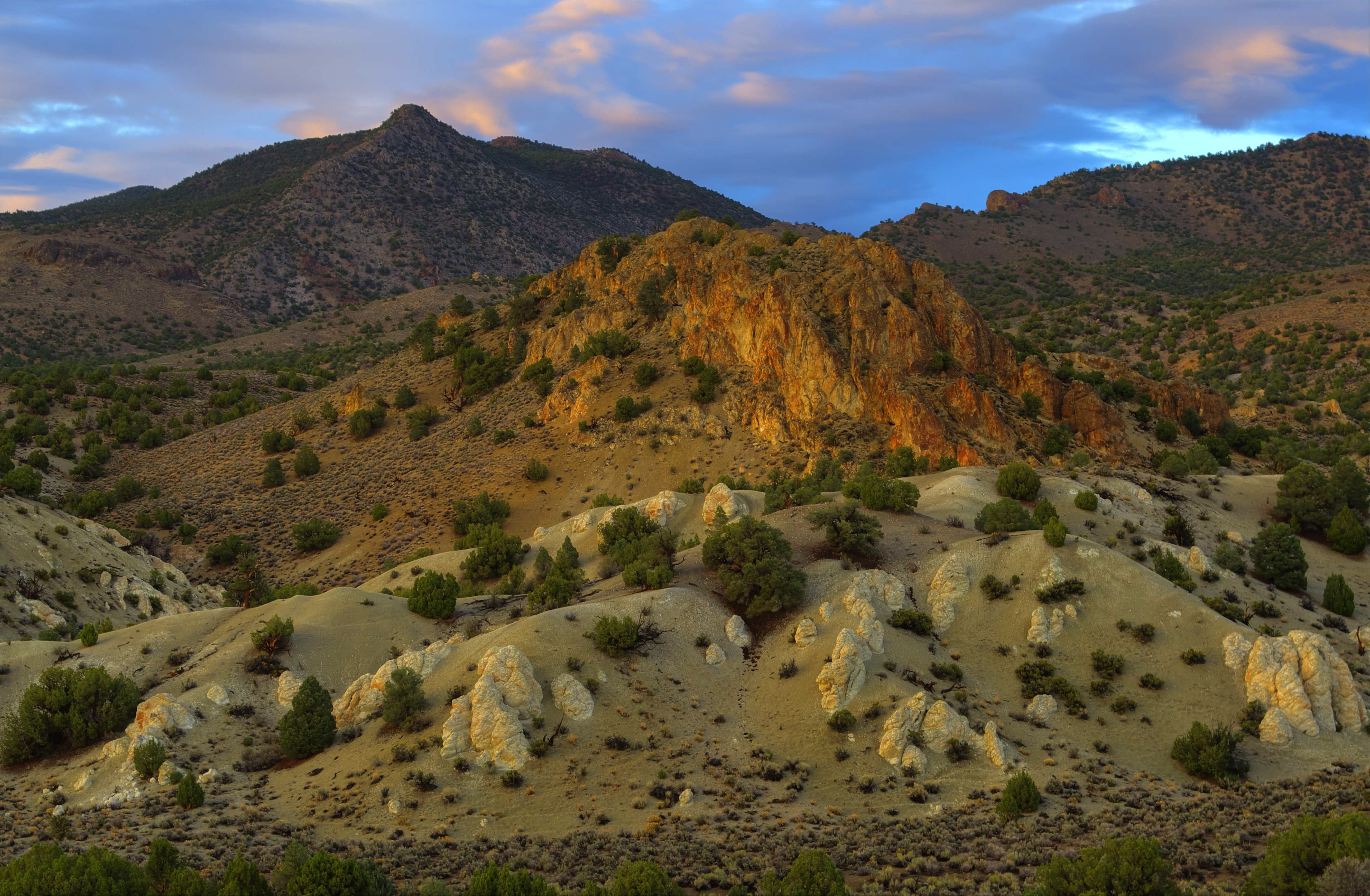 Friends of Nevada Wilderness has largely documented the overwhelming wilderness qualities of these areas and are interested in introducing the general public to this largely unknown but vastly wild country. The public will have the chance to urge the BLM to protect these areas as "Lands with Wilderness Characteristics" in the upcoming Battle Mountain District Resource Management Plan.

Come out, explore, and speak up for the wild heart of Nevada! 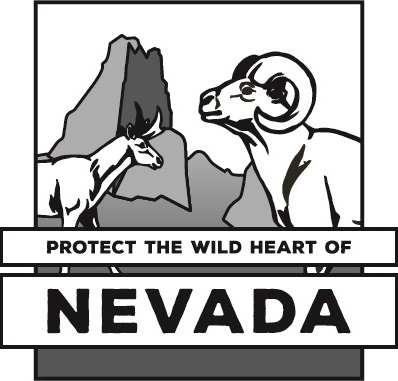