The National Wildlife Refuge Association (NWRA) announced that Netherton and Witt are receiving the annual Refuge Advocate of the Year award for their leadership in creating and leading a coalition of organizations opposed to further expansion of the Nellis Test and Training Range into the Refuge. They were nominated for the award by Refuge Complex Manager Kevin DesRoberts.

“It is with great honor that Jose Witt and I were selected by the National Wildlife Refuge Association as Refuge Advocate of the Year,” Netherton said when informed of the award.  “Of course, the progress we made fighting military expansion into the Desert Refuge would not have happened without the support of many organizations, Indigenous community leaders, the Nevada delegation, our state government and all of the individuals who showed up at meetings, wrote letters and signed petitions. Working to protect the Desert Refuge was a team effort and a labor of love and Jose and I are accepting this award for all of them.”

The Desert Refuge is the largest national wildlife refuge outside of Alaska. Established in 1936 to protect Desert Bighorn sheep habitat, it has been under nearly constant threat from the military starting in the 1940s when the precursor to the U.S. Air Force gained joint management with federal wildlife managers of over half the Refuge and closed it to the public. The military’s latest attempt to seize even more of the Refuge began in 2017 when the Air Force revealed a plan to take over the eastern part and close it to the public, as well. That’s when Friends began organizing the #Don’tBombtheBighorn campaign.

Just last month, Nevada’s Congressional delegation introduced legislation that removes the military’s joint management authority and designates 1.3 million acres of the Refuge as Wilderness. Passage of the bill would essentially end the decades-long battle over military incursions and permanently protect the Refuge.

“The Desert Refuge has and will forever be a special place to me,” said Jose Witt, former Southern Nevada Director for Friends. “I’m honored to be recognized for something that felt so right and grateful future generations will have the opportunity to experience the Refuge in the ways I have.”

The 2021 National Wildlife Refuge Association Refuge Awards winners will be celebrated at a reception and dinner on August 19th, 2021 at the Mayflower Hotel in Washington, DC. The event will also be streamed live on Zoom, Facebook, and YouTube allowing everyone to celebrate the accomplishments of the awardees.

About Friends of Nevada Wilderness

Founded in 1984, Friends of Nevada Wilderness has helped protect over 3.4 million acres of Nevada’s wild lands by leading efforts in the expansion or designation of all 70 Wilderness areas in the state. Over the past twenty years, the Wilderness Stewardship Volunteer Program has generated over $2 million of in-kind services to benefit Nevada’s public lands. For more information, visit http://www.nevadawilderness.org/. 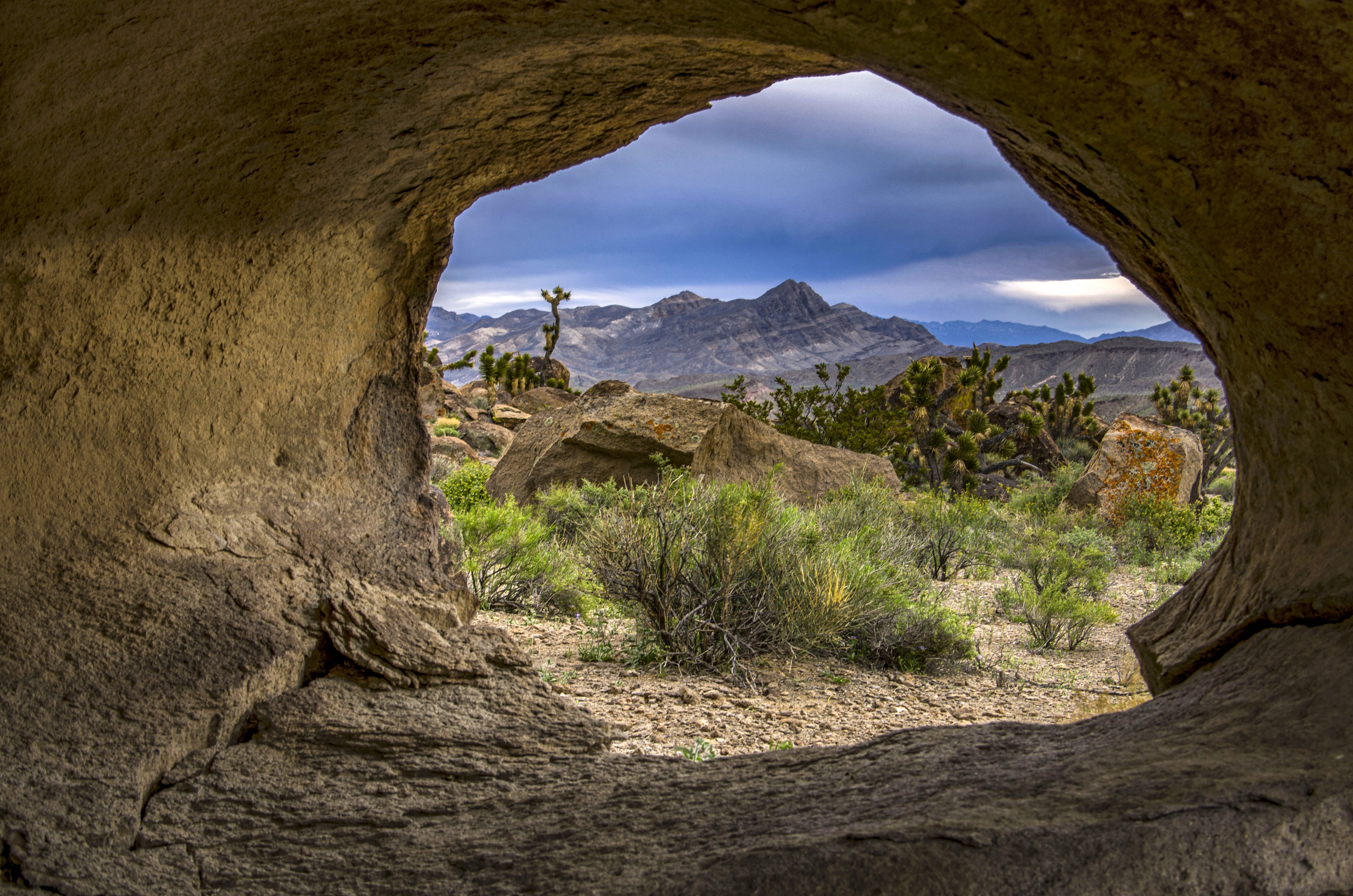 Hole in Rock at DNWR - photo by Kirk Peterson