Fencemaker Ridge forms the heart of this wild area in the northern Stillwater Range with elevations varying from almost 7300 feet at the highpoint down to 4000 feet at the edge of the adjacent Dixie Valley. A dense pinyon pine/juniper woodland covers much of the higher elevations, creating a secluded natural habitat. Prevalent sagebrush intermingles with the woodlands at higher elevations, then becomes the dominant vegetation below 5000 feet. Massive gray limestone creates dramatic topography on the west side of the area. Huge cliffs tower above the Buena Vista Valley and several deep canyons cut deep into Fencemaker Ridge. The most pronounced of these, Grayson Canyon, offers a scenic route of passage from the area’s west slope. This region is characterized by tall cliffs and strange rock formations. At the south-eastern corner of this area, topographic relief becomes even more extreme with tall, steep slopes forming an imposing wall above Dixie Valley. Here, Old Man Canyon cuts into the Fencemaker Ridge and forms a complex and steep landscape accentuated by deep and scenic clefts. 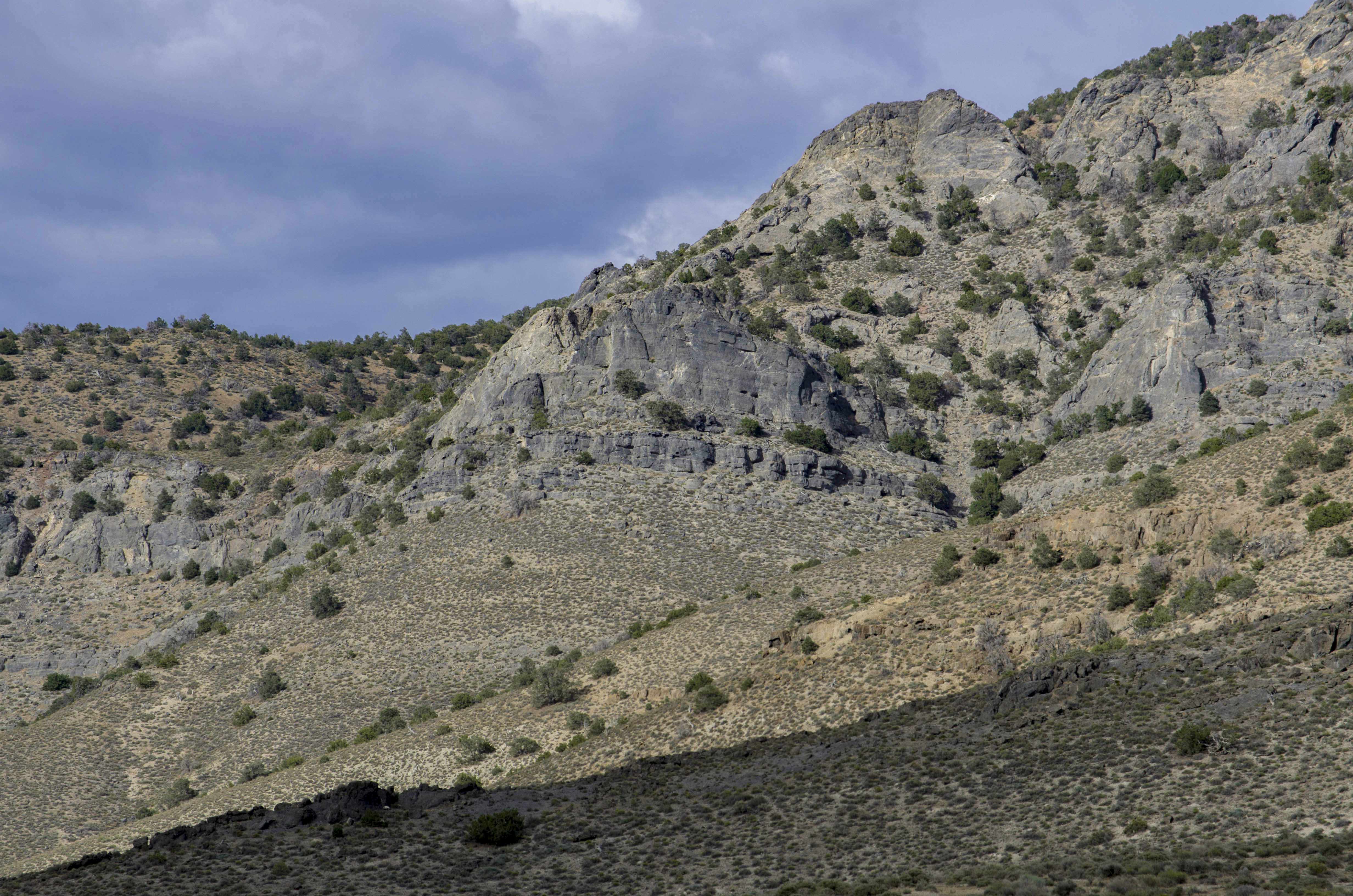 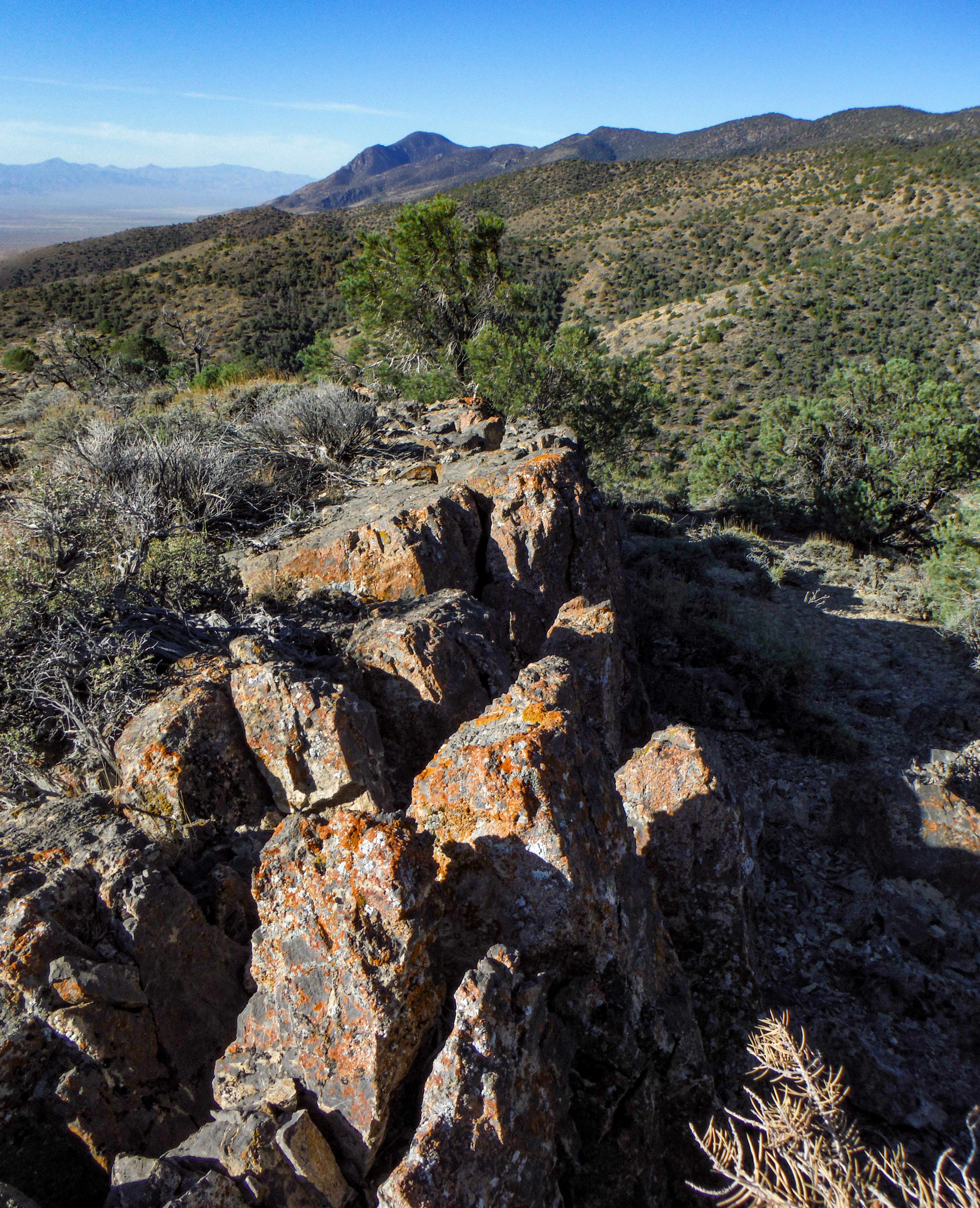 The Fencemaker Region is part of the traditional homelands and lifeways of the Newe (Western Shoshone) and Numu (Northern Paiute) people.

The Bureau of Land Management (BLM) Initial Wilderness Inventory evaluated 71,040 acres of the Fencemaker area. This area was so remote and out-of-the-way that only one comment letter was received during that process.  Despite not identifying the area as a Wilderness Study Area, the Fencemaker continues to support high wilderness values to this day.  Nearly forty years later, citizens and Pershing County officials began advocating for wilderness protection of Fencemaker.  Friends of Nevada Wilderness (FNW) joined these efforts, produced a comprehensive wilderness inventory, and worked with the county and other interested individuals to establish boundaries that work for all stakeholders. FNW's advocacy for Fencemaker includes providing stunning imagery so decision-makers have a better understanding and appreciation of these little-known wilderness lands.