After more than a decade of service to Nevada's wildlands, the Nevada Wilderness Project closed its doors earlier this year.  Founded in 1999, NWP brought mapping and campaign energy to wilderness protection in Nevada. 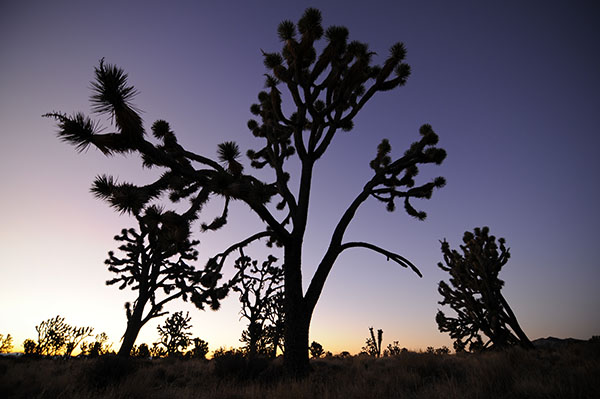 From everyone here at Friends of Nevada Wilderness, we would like to thank the Project's staff, board and volunteers for making a difference to Wild Nevada. Three million acres of permanent wilderness protection is a fine legacy indeed!