We need your help to tell our members of Congress that eliminating wilderness study areas, taking parts of the Fallon National Wildlife Refuge and shutting the public out of 618,727 acres is too much to ask! 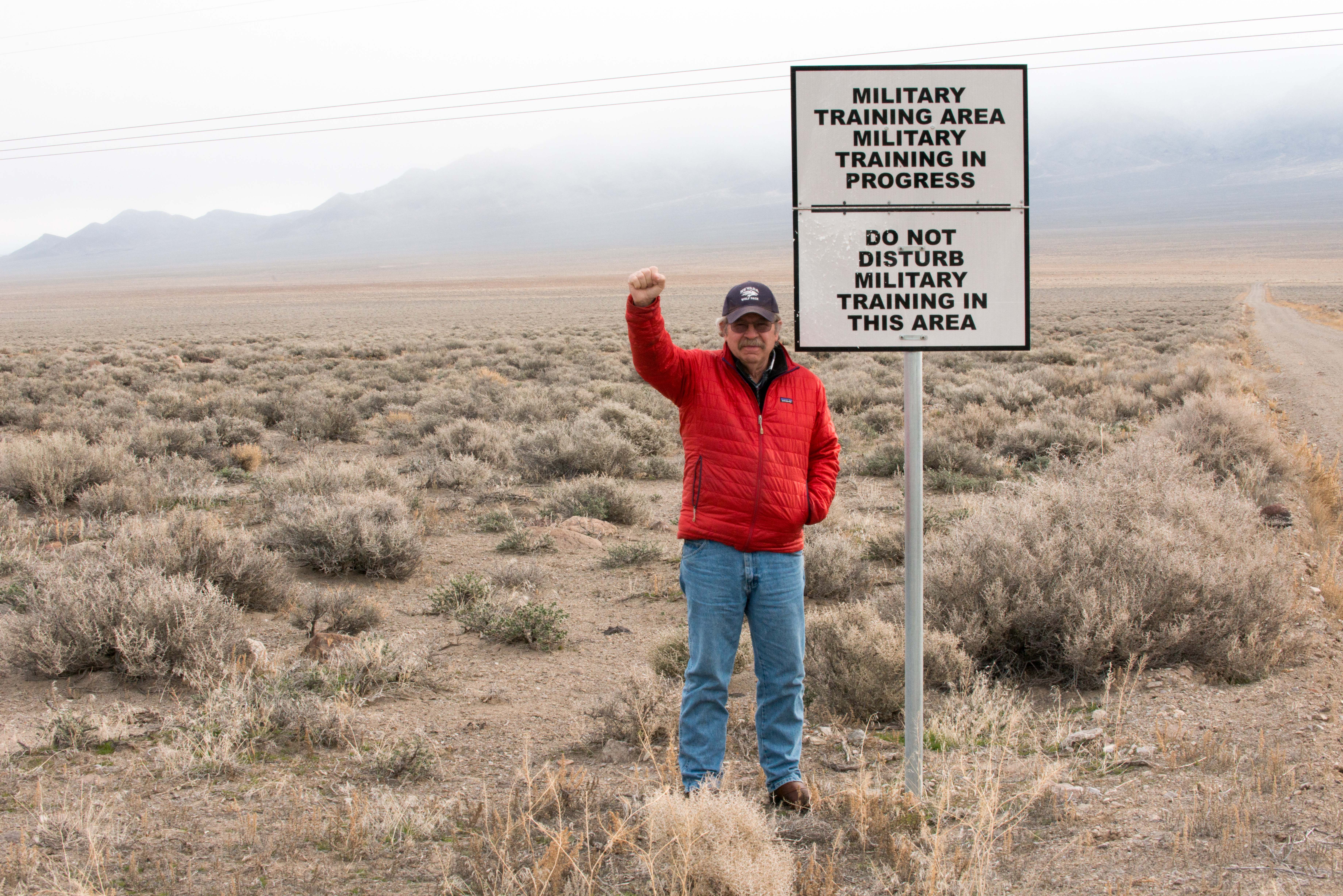 We value these special places for recreation, wildlife habitat, cultural resource protection, and so much more. Bring your personal stories and experiences of how important these majestic areas have been to you to share with the delegation. Comments are limited to 3 minutes, so please plan accordingly.

Carpool with us!
Friends of Nevada Wilderness has arranged for a passenger van to transport folks to the meeting. We will meet up at the Northern Nevada office in Sparks the afternoon of January 28th by 3pm.

Please RSVP for transportation to the meeting by messaging Kat ([email protected]) or via comment on the Facebook event page.

In Case You Missed It

The United States Navy just released their final Environmental Impact Statement regarding the major expansion proposed at the Fallon Range Training Complex in Churchill County, Nevada. The document is the Navy's assessment of the environmental impacts of its plan to nearly QUADRUPLE the size of the training complex.

The final EIS doesn’t come close to reflecting the public comments and the resolution passed through the Nevada legislature in opposition to the proposed expansion. Unfortunately, the land grab in the Dixie Valley north of US 50 proposed in the new EIS  is essentially the same as the Draft EIS.

It still includes “a proposal to congress to remove the Wilderness Study Area designation” from essentially the same acreage and portions of the Clan Alpine, Job Peak, and Stillwater WSAs that the Navy wanted in the Draft EIS.

The Navy’s proposal to modernize the Fallon Range Training Complex would include: