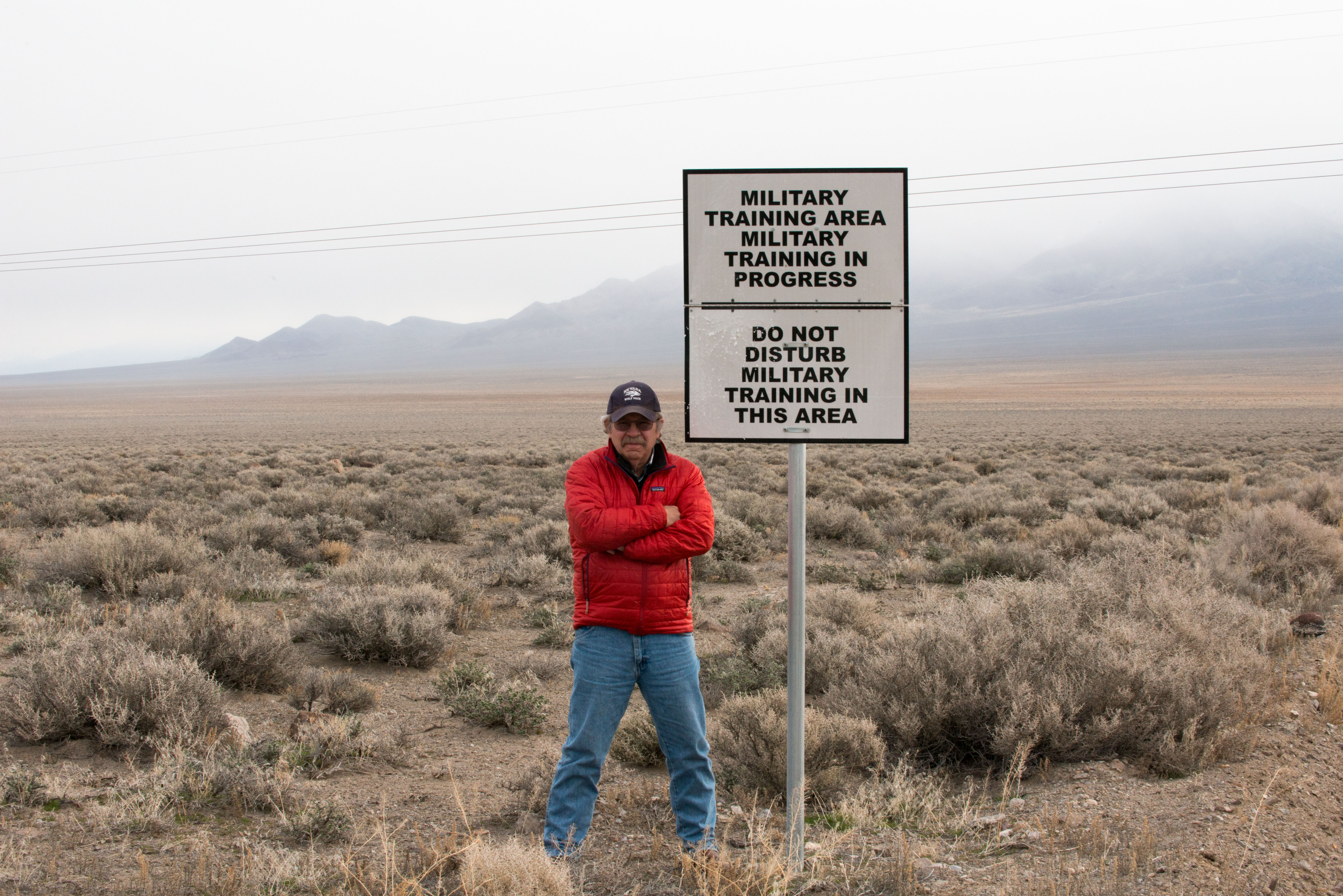 The Navy has released the final Environmental Impact Statement for their proposed Fallon Range Training Complex proposed expansion and  is holding an informational meeting with opportunity for public comment. The Navy’s final proposal is essentially the same as their draft proposal. So we have a short response - UNACCEPTABLE!

We need your help to tell our members of Congress that shutting out public access from these places is too much to ask! We value these special places for recreation, wildlife habitat, cultural resource protection, and more.

The final EIS doesn’t come close to reflecting the public comments and the resolution passed through the Nevada legislature in opposition to the proposed expansion. Unfortunately, the land grab in the Dixie Valley north of US 50 proposed in the new EIS  is essentially the same as the Draft EIS. It still includes “11,600 acres of Fox Peak ACEC” and “a proposal to congress to remove the Wilderness Study Area designation” from the same acreage and portions of the Clan Alpine, Job Peak, and Stillwater WSAs that the Navy wanted in the Draft EIS.

It’s up to us, the people who own these lands, to stop the military from stripping away wilderness protections and from locking the public out of our public lands.  Join us at the meeting on January 28th!

The Navy still wants to quadruple the size of the public land it controls for the Fallon Naval Air Station impacting public access across six counties in Nevada.

11% of Clan Alpines
Total: 74,955 acres of your public lands protection will be eliminated with the military proposal and their wilderness values could be lost.

We must speak up to protect these precious habitats, cultural resources, and recreational opportunities. These are your public lands, so it is up to us to let the Navy and our elected representatives know that shutting out public access from these places is unacceptable.

Friends of Nevada Wilderness Reno office has rented a passenger van for the event and can provide transportation to and from the meeting. We will be meeting at the Sparks office on the afternoon of January 28th and carpooling to Fallon.

For details about riding with us inquire or RSVP by emailing [email protected].