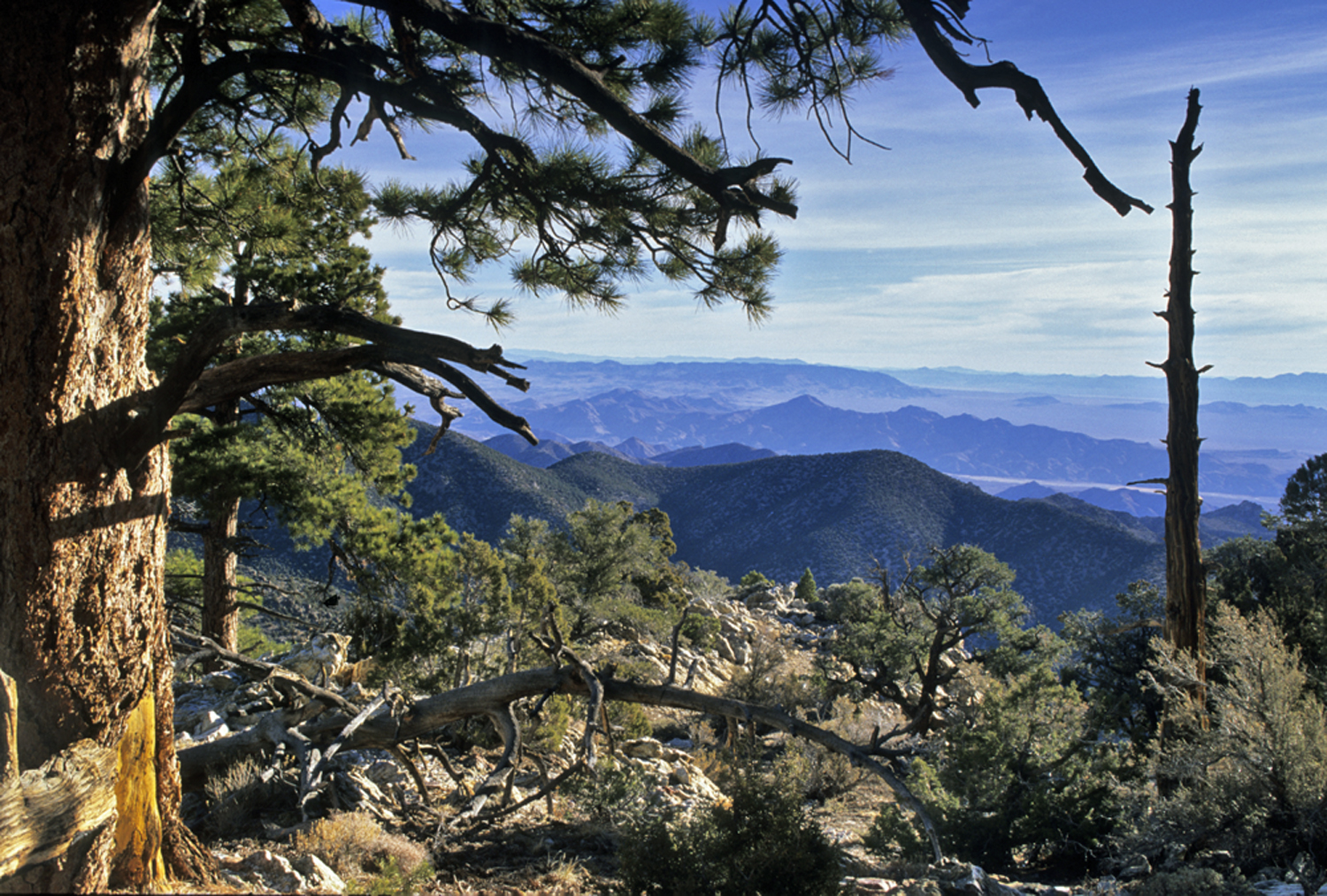 Conservation in the Nevada has primarily focused on mountain ranges – Great Basin National Park, most of Nevada’s Wilderness Areas, Red Rock Canyon National Conservation Area, all primarily protect mountains. The Basin and Range National Monument is one of the first land designations that protects some of America’s last remaining valleys.

The Basin and Range National Monument safeguards this area’s natural beauty, sensitive areas, wildlife and rare plants, and preserves this scenic treasure so that it can be enjoyed by future generations.

Economic Benefits
Outdoor recreation and tourism are a vital part of the Nevada economy. While visitors may come to Nevada to visit the casinos and bright lights, many stay to experience its natural beauty and resources.

Recent research found that national monuments added millions of dollars to the economies of communities close to them, and added hundreds of new jobs in addition to increasing per capita income.

In addition, the Bureau of Land Management will be prevented from selling any land or granting permits for oil or mineral prospecting in order to preserve wildlife habitat, archaeological sites and other natural and cultural resources in the region.

Archeological Discovery
Only about two percent of the Basin and Range National Monument has been investigated for archaeological resources, so archaeological information for this area is currently limited.

However the high site density in many of the areas that have been investigated suggests that the Monument has the potential to provide important information about use of this portion of the Basin and Range province from the Paleoindian period through the present.

The goal for the future would be to conduct substantially more archaeological inventory in order to better understand the area’s prehistoric and historic land use and cultural resources.

Landscape-scale conservation
Protecting intact mountain and valley systems demands a landscape approach to conservation. Valleys in the Great Basin region are often fragmented by roads, developed for housing, agriculture or other purposes.

The Basin and Range National Monument is only one of the only few protected lands to protect two spectacular and unspoiled valleys – Garden Valley and the neighboring Coal Valley – as well as the connections between eight distinct mountain ranges.

Text and photos from ProtectBasinandRange.org