In so many ways, the value of the time, energy and passion our volunteers put in to stewarding their public lands is truly priceless.

But…if we did put a price on it, it would be three million dollars!

Yes! Since 2007, nearly 1,000 volunteers have put in over 116,000 volunteer hours, totally more than $3 million in market value. That’s $3 million in savings to taxpayers who would otherwise have to cover the cost of federal employees to do the work. Or, sadly, that’s maybe $3 million worth of stewardship that would never have been done due to lack of federal resources.

So, “thanks a million” doesn’t quite cover it. When we’re talking about our awesome volunteers, it’s “thanks 3 million…and counting!”

Our 2022 stewardship project season is already underway with volunteers signing up every day! And that is truly priceless. 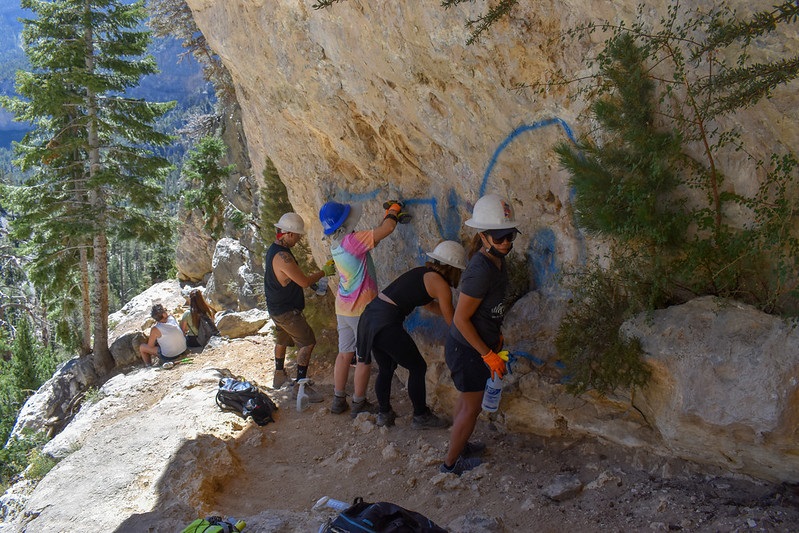 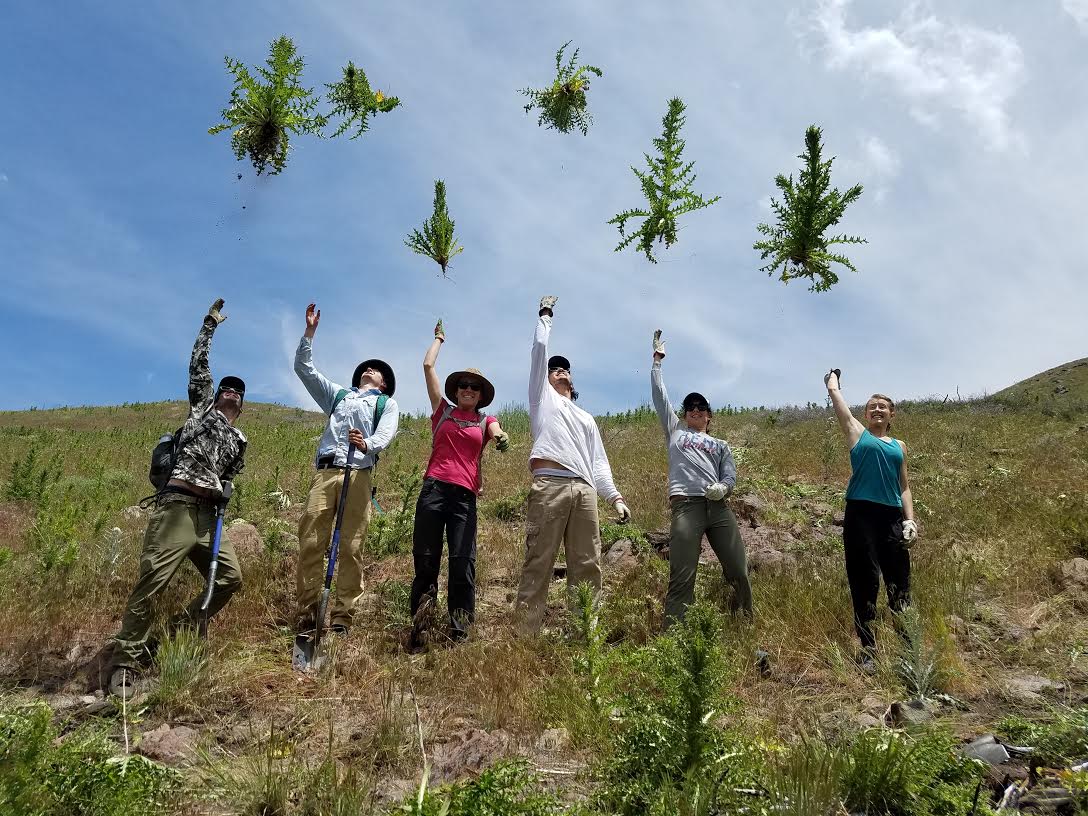