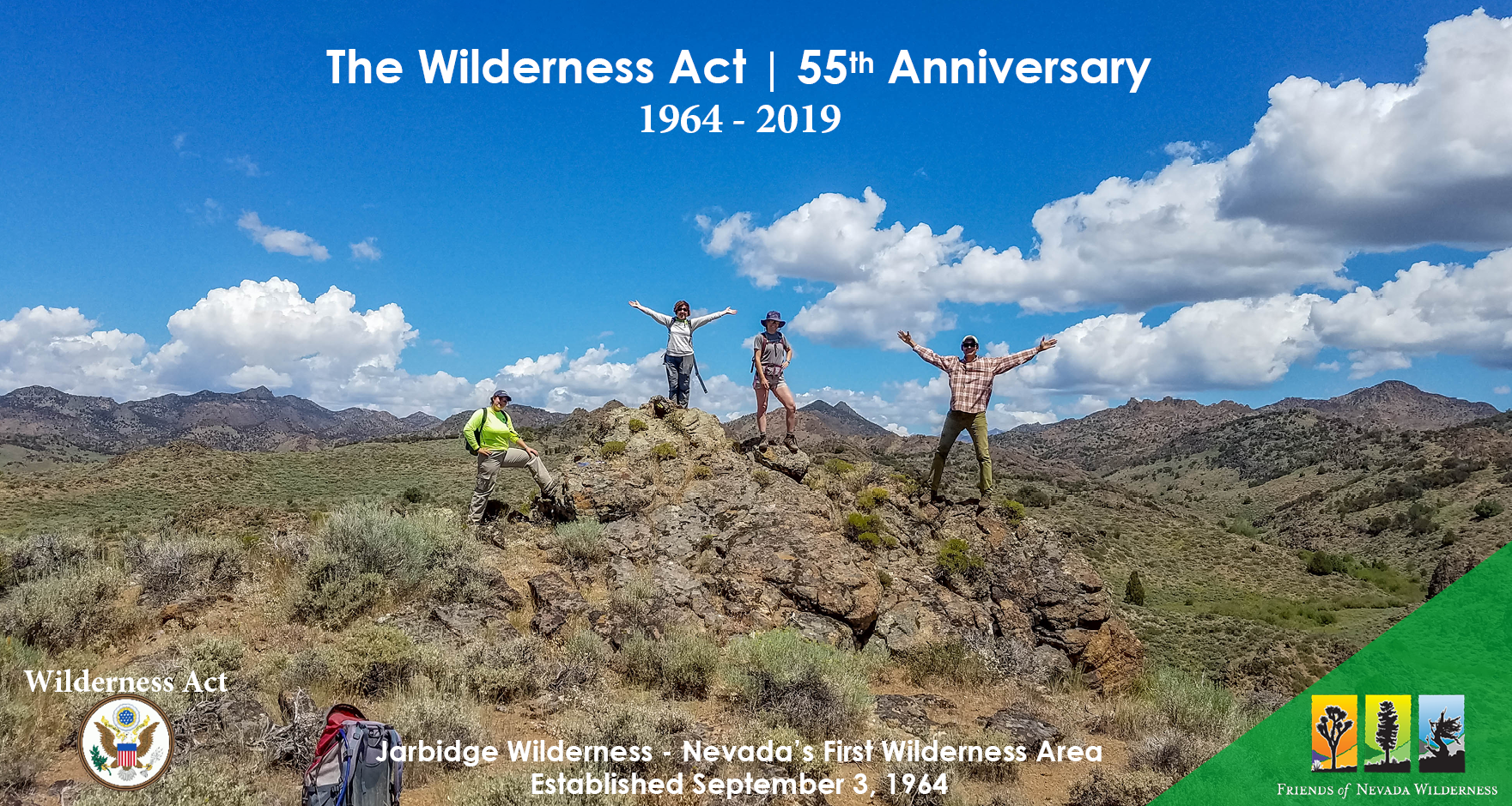 The closest thing to the natural rhythm of life can be found in Wilderness Areas because they are preserved from development, including new roads, and free of motorized vehicles. Sights, sounds, and sensations in the wild are all sourced naturally and cannot be experienced anywhere else. Wilderness can be experienced freely by anyone who chooses to seek it out to hike, hunt, fish, view wildlife, camp, rock climb, ride horseback, take pictures, or just commune with nature.

While Wilderness does indeed nurture the human spirit, it is so much more. Wilderness is a multiple-use resource providing services important to both humans and the rest of the natural world. They include watershed protection, scientific research, habitat for threatened or endangered species, habitat for game and non-game species, and scenic beauty.

All of these uses add economic value to Wilderness Areas. These public lands are assets nationally and locally, not liabilities.

Yet, for all of the value Wilderness Areas have, it remains a struggle to expand the number of these specially-designated places. Myths continue to be believed, even advanced. Misinformation abounds, and political headwinds blow. Here in Nevada, we still have 4.5 million acres  of our most wild and remote public lands that were formally determined to have Wilderness qualities awaiting permanent protection. These areas include places like Massacre Rim Wilderness Study Area, which was recently designated as one of only ten Dark Sky Sanctuaries in the world and the Desert National Wildlife Refuge, home of the desert bighorn sheep and the largest wildlife refuge in the lower 48 states. These and many other wild places are threatened by military expansion and other  political forces.

So the struggle to expand on the successes of the last 55 years continues on many fronts. There are 63 BLM Wilderness Study Areas alone in Nevada waiting for permanent protection. Only Congress can make the decision about which of these wild places will be preserved for generations to come -  and which won’t.

Here at Friends of Nevada Wilderness, we hope you, the landowners, will use the occasion of the 55th anniversary of the Wilderness Act to think about what Wilderness means to you. Then please join us as we work to preserve these special places and add value to all of our lives.