Join us on Saturday, October 9, 2021 for the Wild & Scenic Film Festival, sponsored by The Reserve at Red Rock and Knit Communities.  This year's festival will be held virtually and in-person at the Spring Mountain Ranch State Park.  Here are the films you'll enjoy: 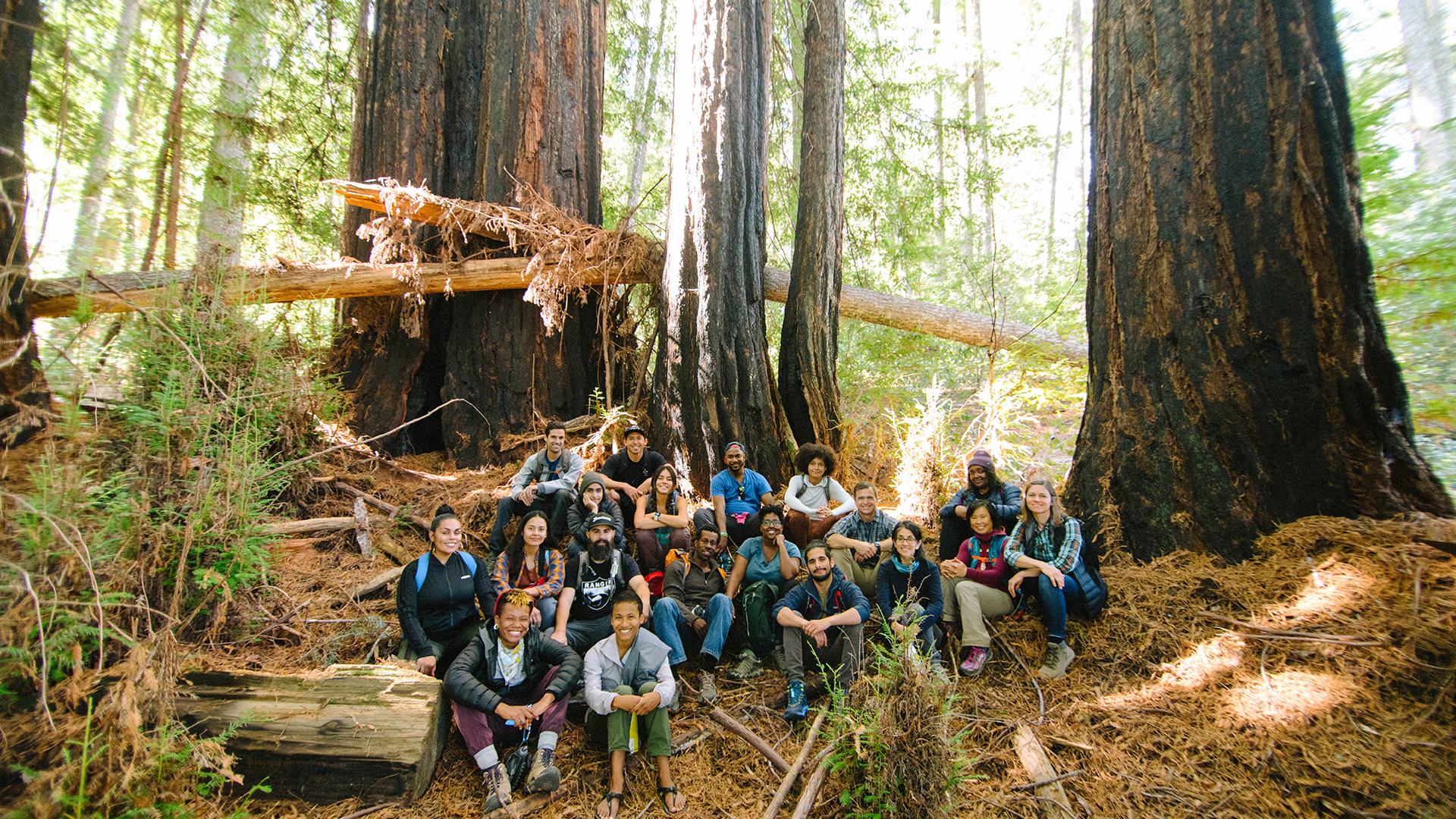 Here We Stand.  For generations, conservation has been about keeping people from places. Now, Save The Redwoods League and Teresa Baker ask what it would look like for conservation to include all people, even those that normally are in the margins.  (11 minutes) 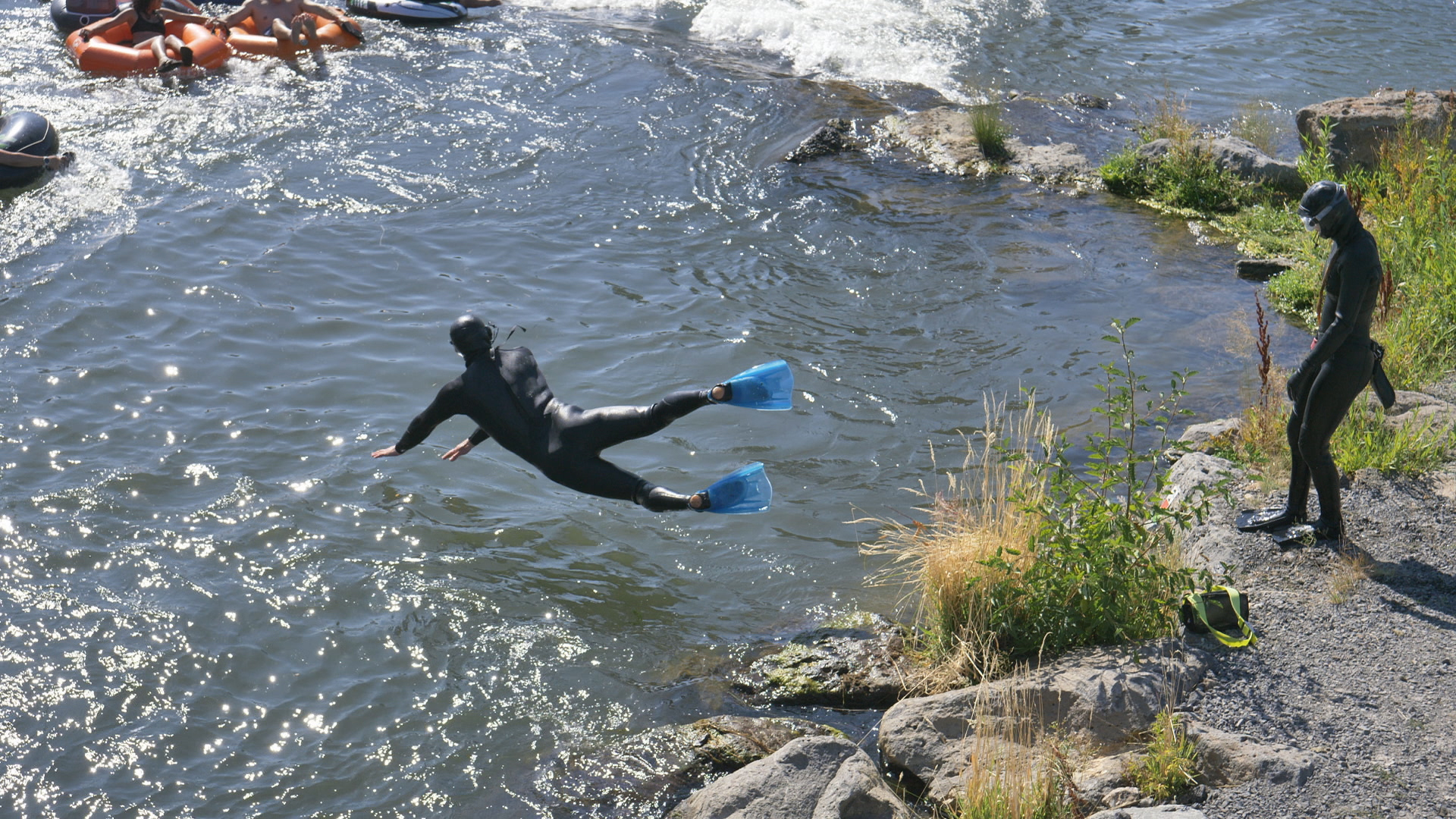 River Looters.  Three river surfers turned obsessed free divers hunt for lost belongings in the Deschutes River. When not on a quest to reunite people with their lost belongings, they dive for trash. River Looters introduces us to most water logged and shreddy good samaritans in Oregon.  (4 minutes) 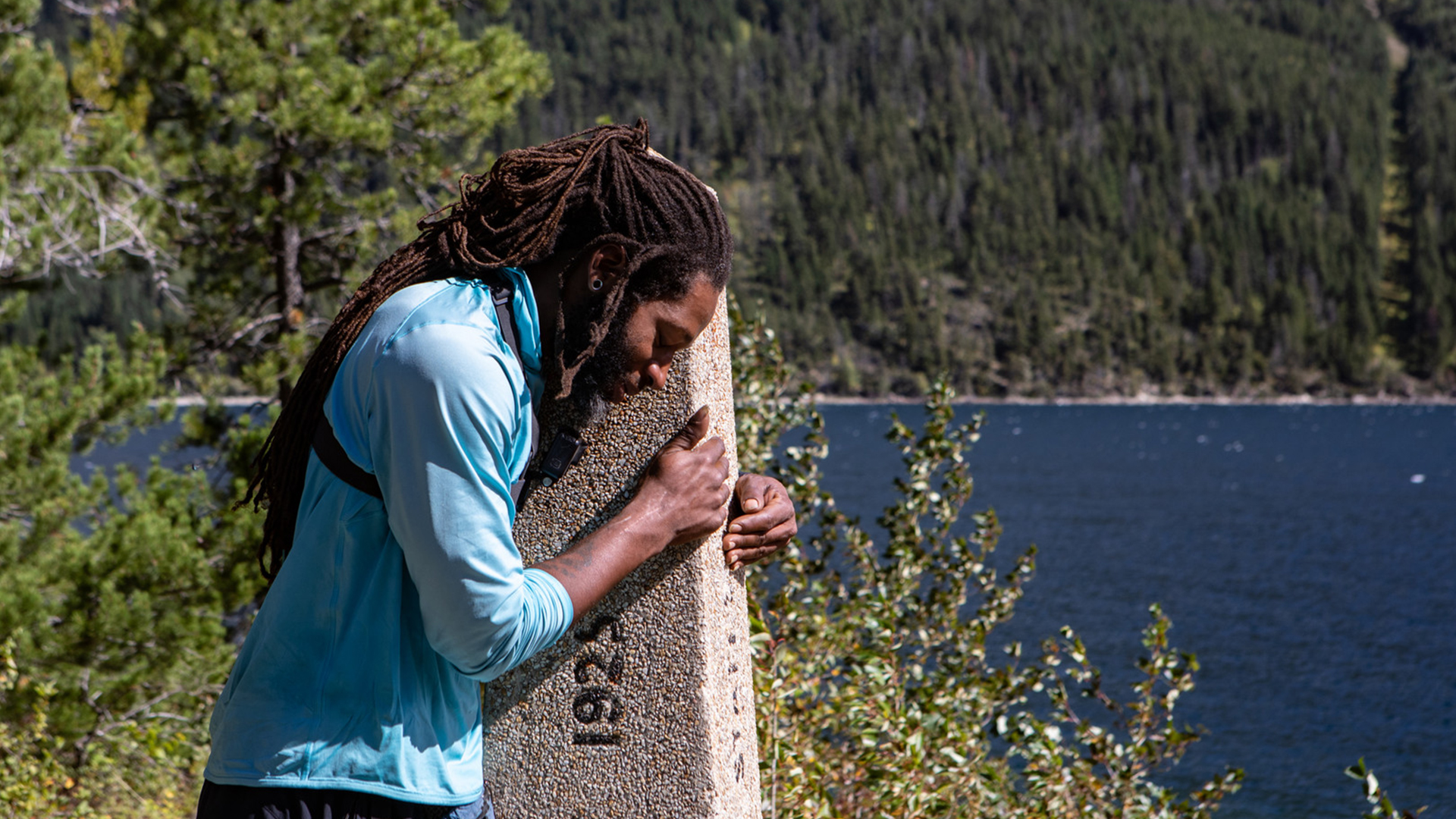 The Crown. In The Crown, thru hiker, veteran, and Merrell Ambassador Will “Akuna” Robinson completes the Triple Crown of Hiking: the Appalachian Trail, the Pacific Crest Trail, and the Continental Divide Trail. This film shares Robinson’s thoughts on this incredible achievement that made him the first African American male on record to complete the Triple Crown of Hiking. Robinson is known within the hiking community for inspiring others to take their first step to get out on the trail and experience the power it brings.  (4 minutes) 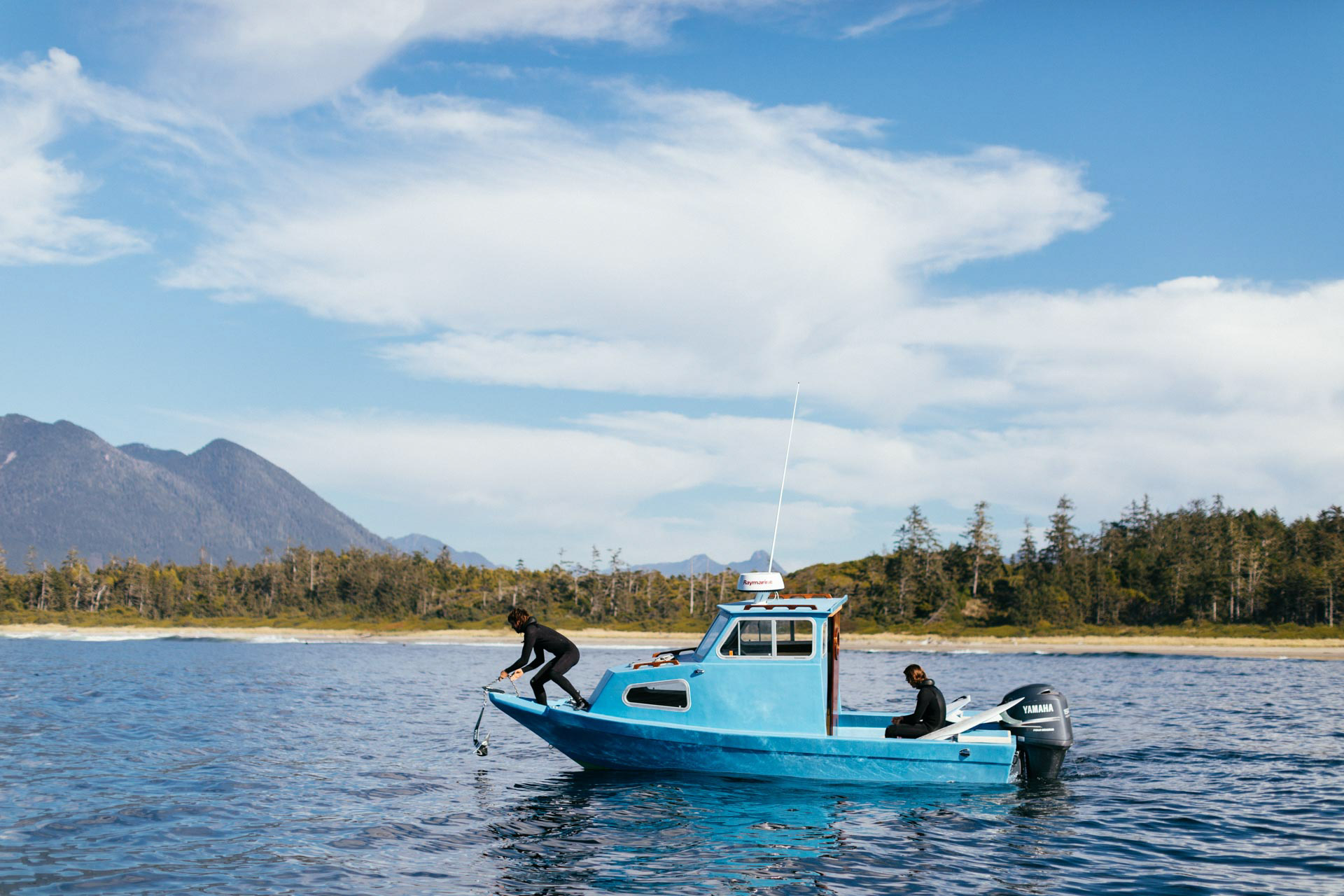 Camel Finds Water.  Narrated, styled, and scored like a fable, this is the yarn of one Trevor Gordon who pursues the quirky dream of restoring a wrecked boat and putting it out to sea off the coast of British Columbia, where he and his first mate, Tosh Clements, want to surf remote breaks. The whimsical moral: “If you can’t buy your dream off a lot, build it yourself.”  (9 minutes) 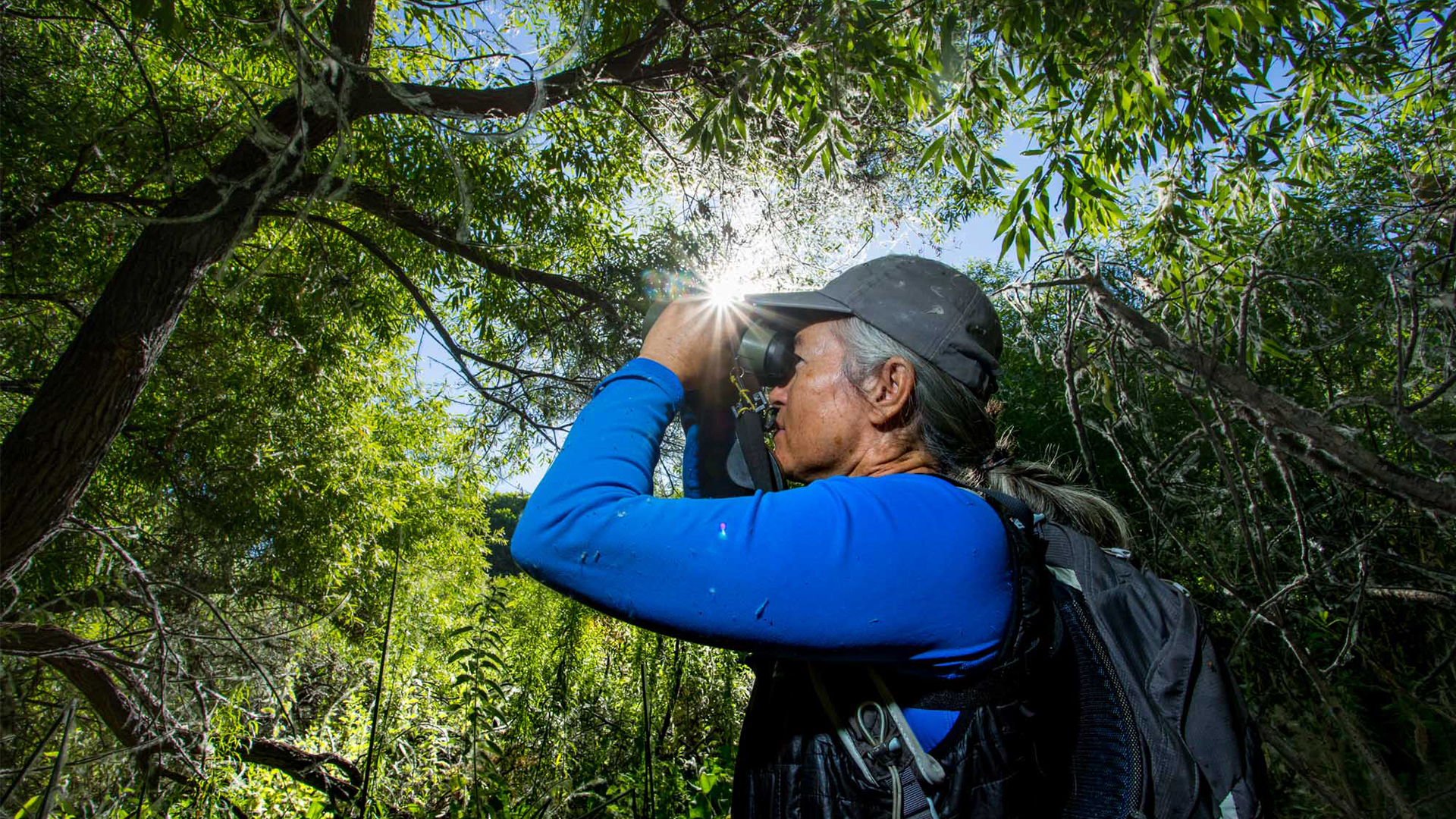 Feathers In Flight: The Bird Genoscape Project.  Biologist Mary Whitfield has spent two decades studying one of North America’s rarest birds: the Southwestern Willow Flycatcher. Not much is known about their migratory route, so Mary has joined a cutting-edge effort to gather data on birds’ genomes from individual feathers, connecting breeding and wintering populations of the same species and providing critical information to conservationists and managers. The Bird Genoscape project brings together researchers from all over the Americas in an effort to protect the birds that tie the Western Hemisphere together.  (15 minutes) 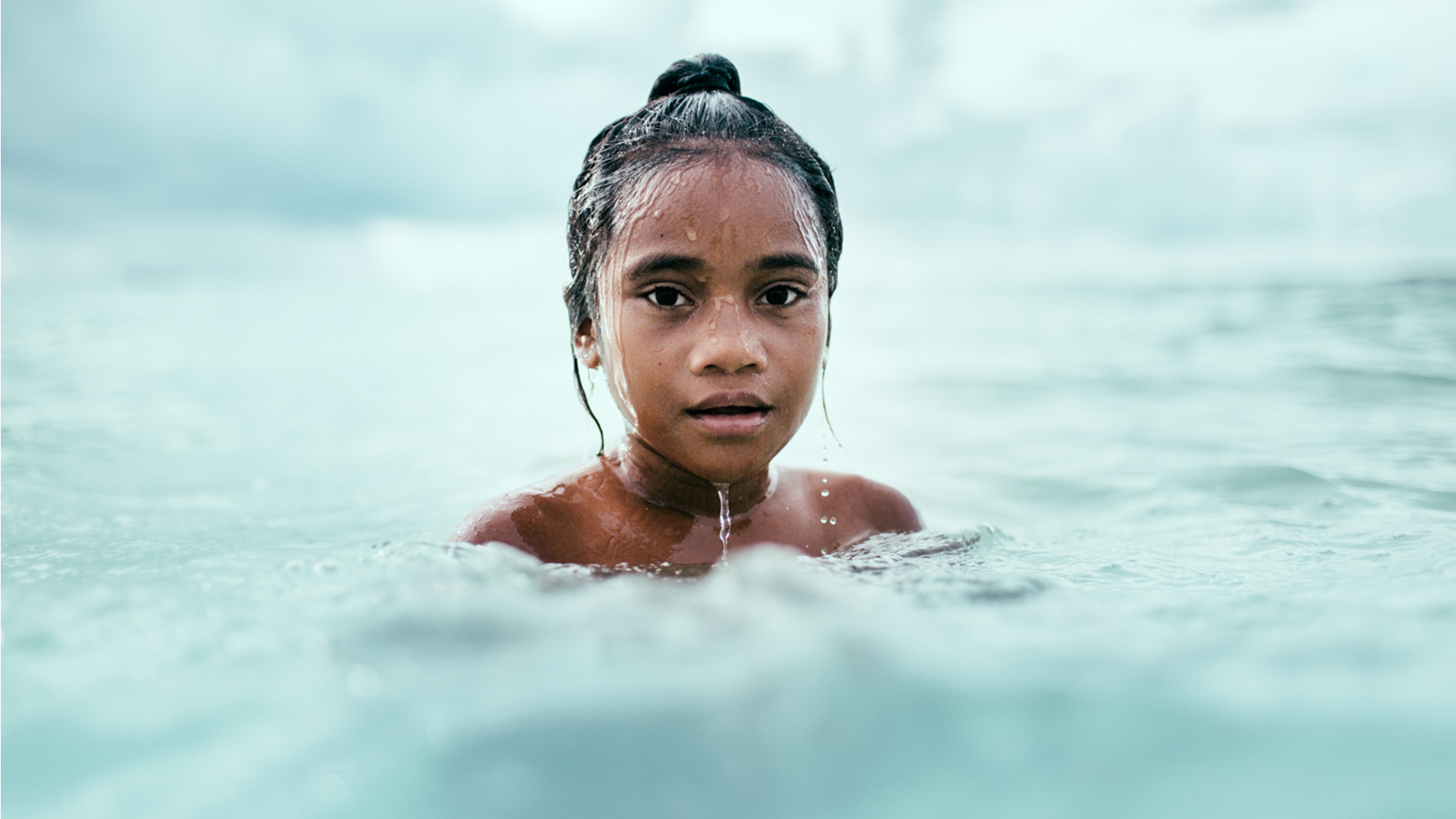 Matagi Mālohi: Strong Winds.  The Pacific Climate Warriors, born out of the low-lying Pacific Islands, are an indigenous and youth lead movement who now have been on the front lines of climate change for decades -- their rally cry is “we are not drowning, we are fighting." In their own words "Matagi Mālohi tells the story of our journey to uplift our people and shape a narrative that paints us not as victims of the climate crisis but as the leaders, the healers, the nurturers, the artists, the gardeners, the growers, the seafarers, and the navigators we are."  (4 minutes) 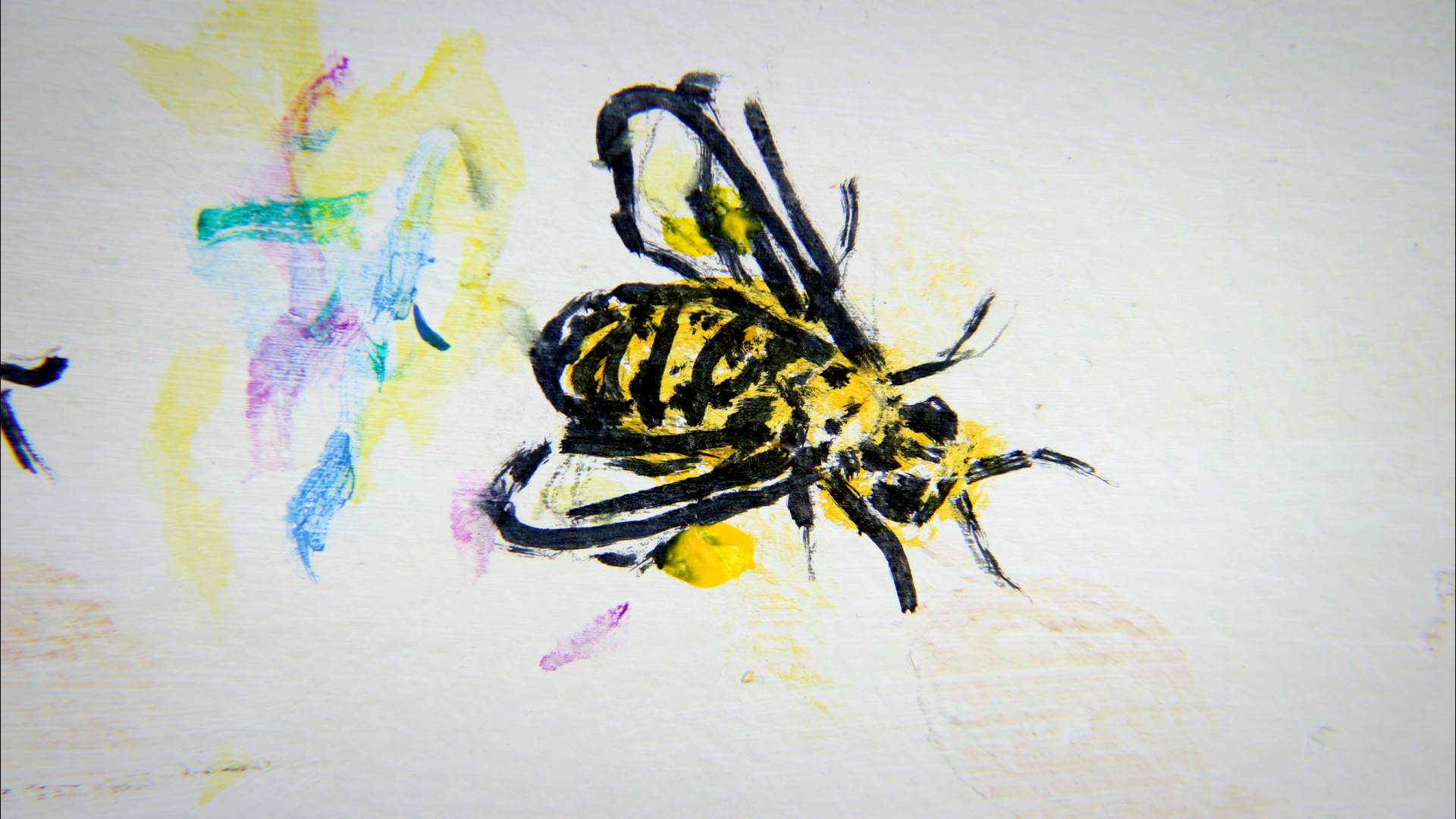 Beebox.  This is a story of contemporary agriculture and a need for change, as told by a bee and its box.  (2 minutes) 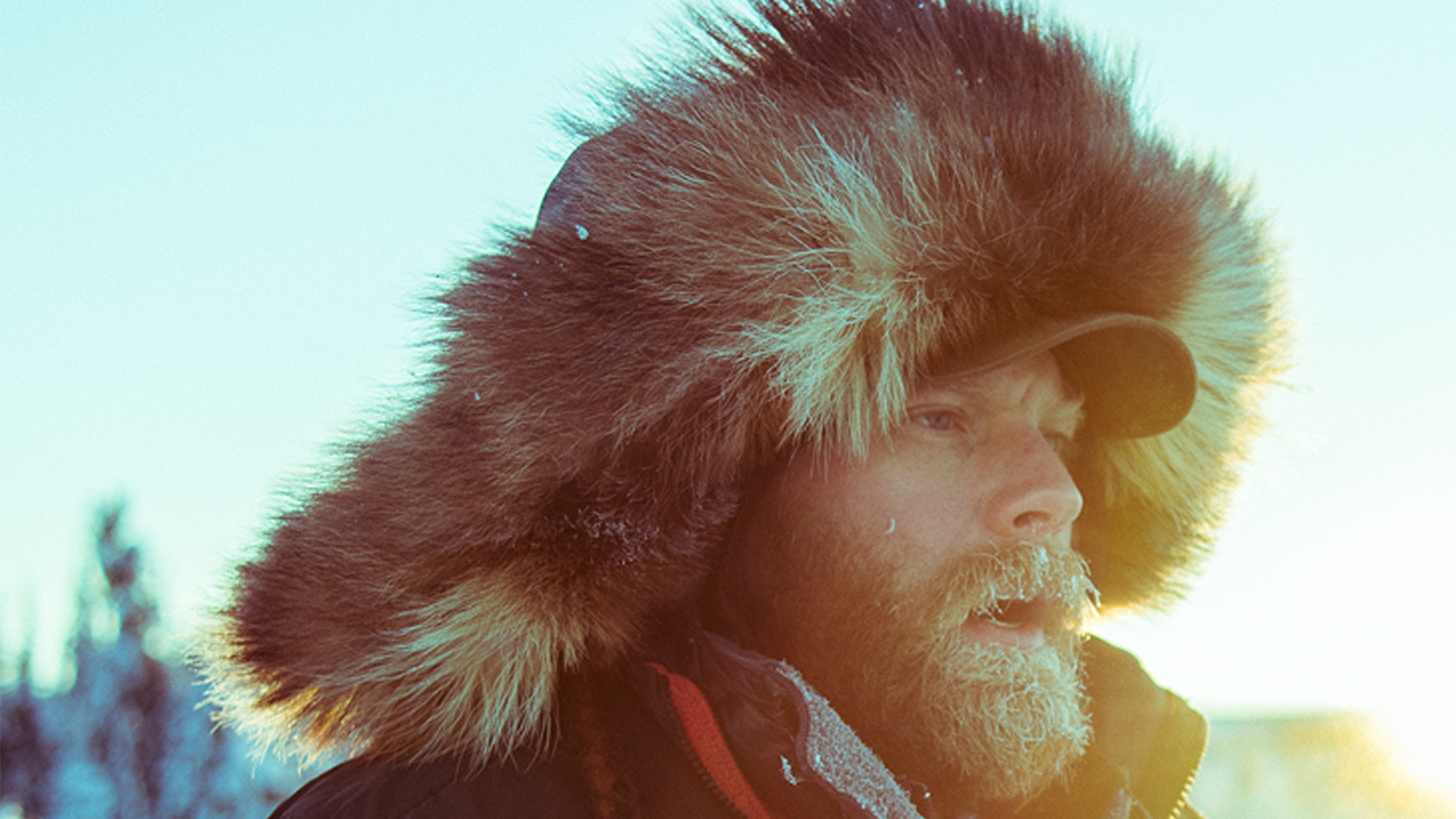 30° Below.  This mini documentary follows an Alaskan musher and his relationship with his sled dogs in the barren, harsh, and beautiful landscapes near Fairbanks, AK.  (3 minutes) 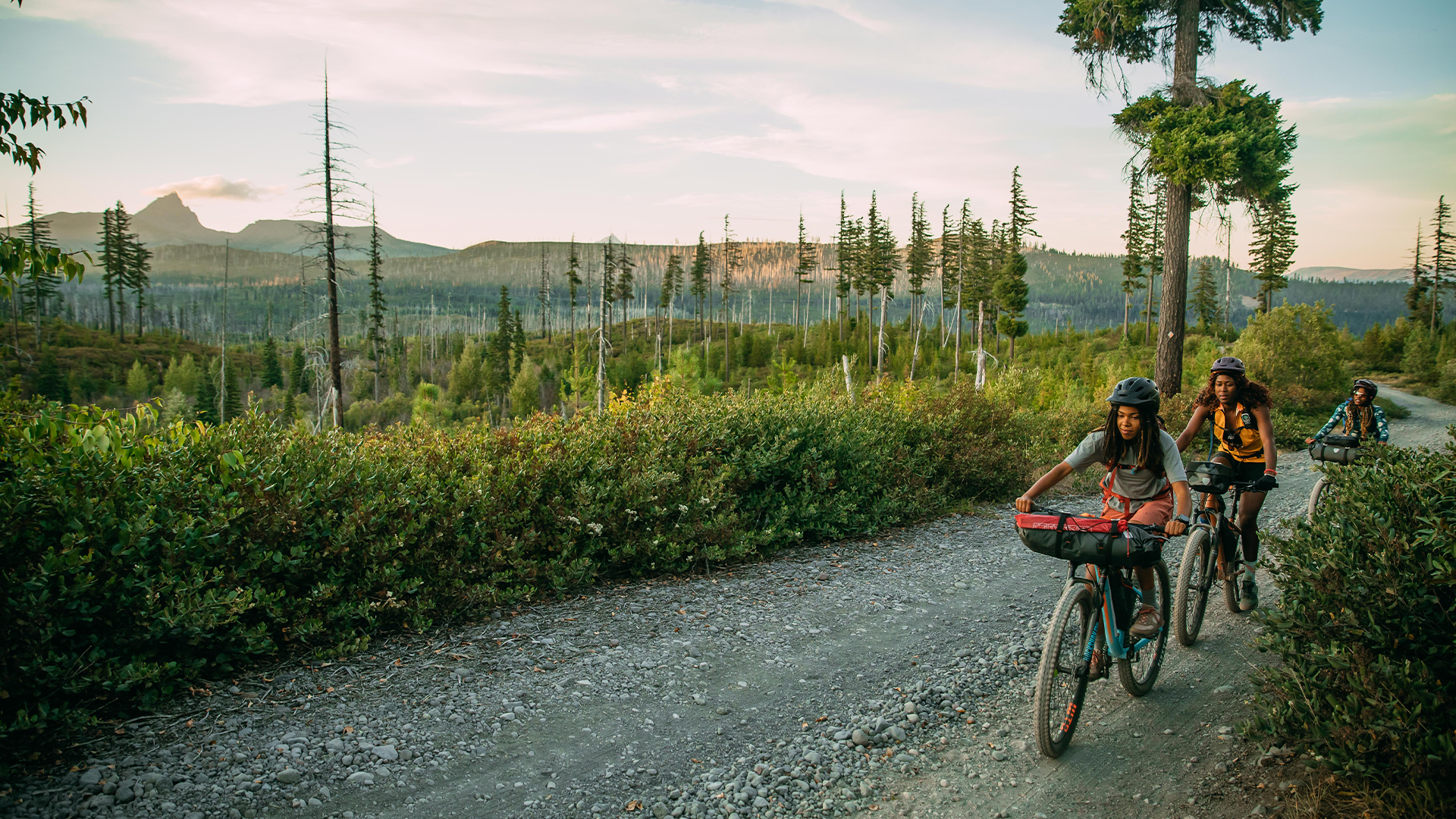 Pedal Through.  Director-lead Analise Cleopatra had never camped or ridden a bike off the pavement when she decided to plan a week-long mountain biking adventure with an all black female team. Together, they traverse the Oregon backcountry on an adventure full of exploration, curiosity, waterfalls, old growth forest, sparkling starscapes, and deep healing. With raw authenticity, Analise shares all the intimate foibles, fear, fun, and beauty of discovering her place in the outdoors as she leans into uncertainty, accepts support, and trusts herself on this wild ride.  (14 minutes) 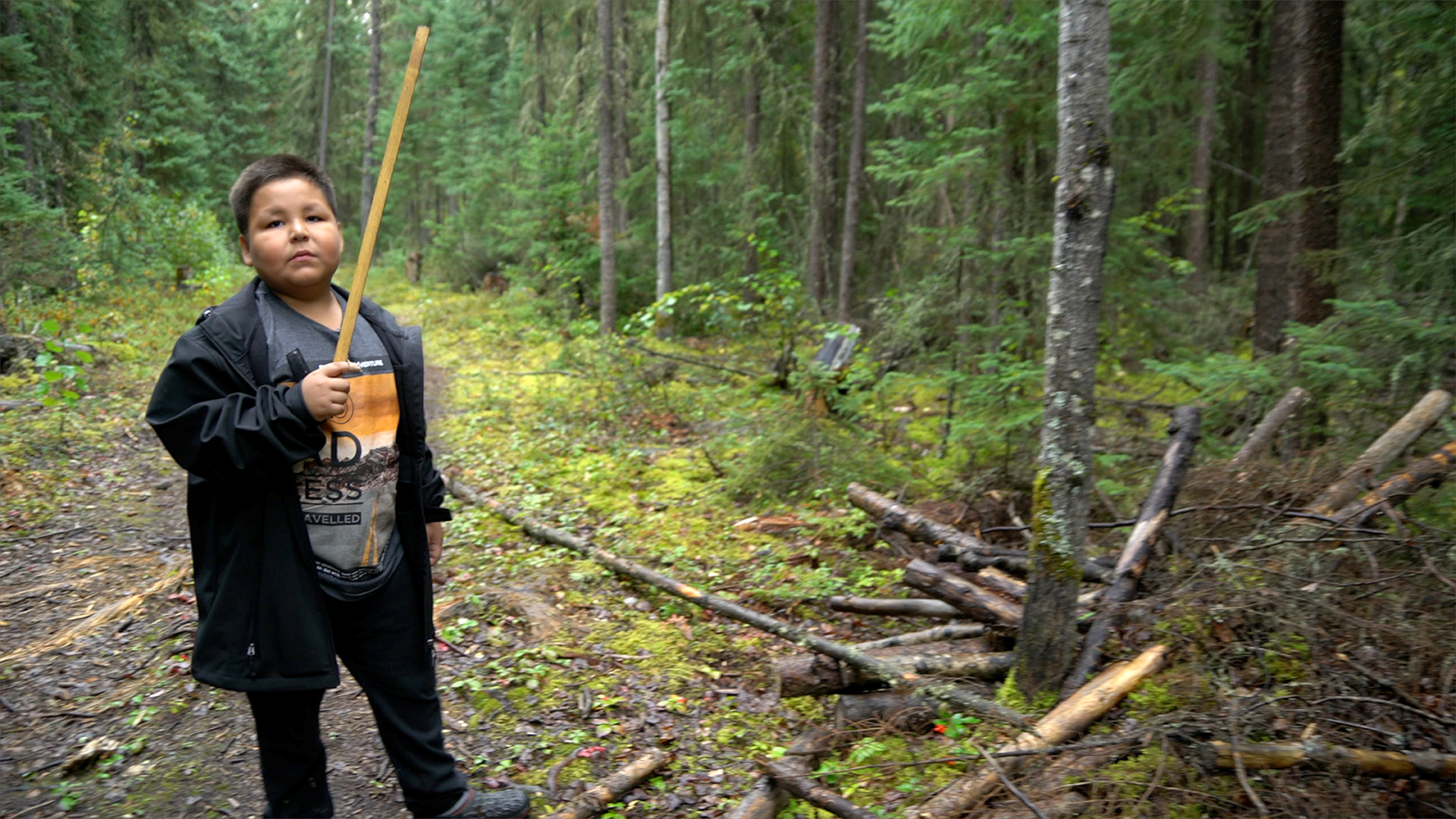 It’s Me, Landon.  Eight-year-old Landon Moise shows us around his favourite forested spots in his home community, Clearwater River Dene Nation. He explains why the environment is important.  (4 minutes) 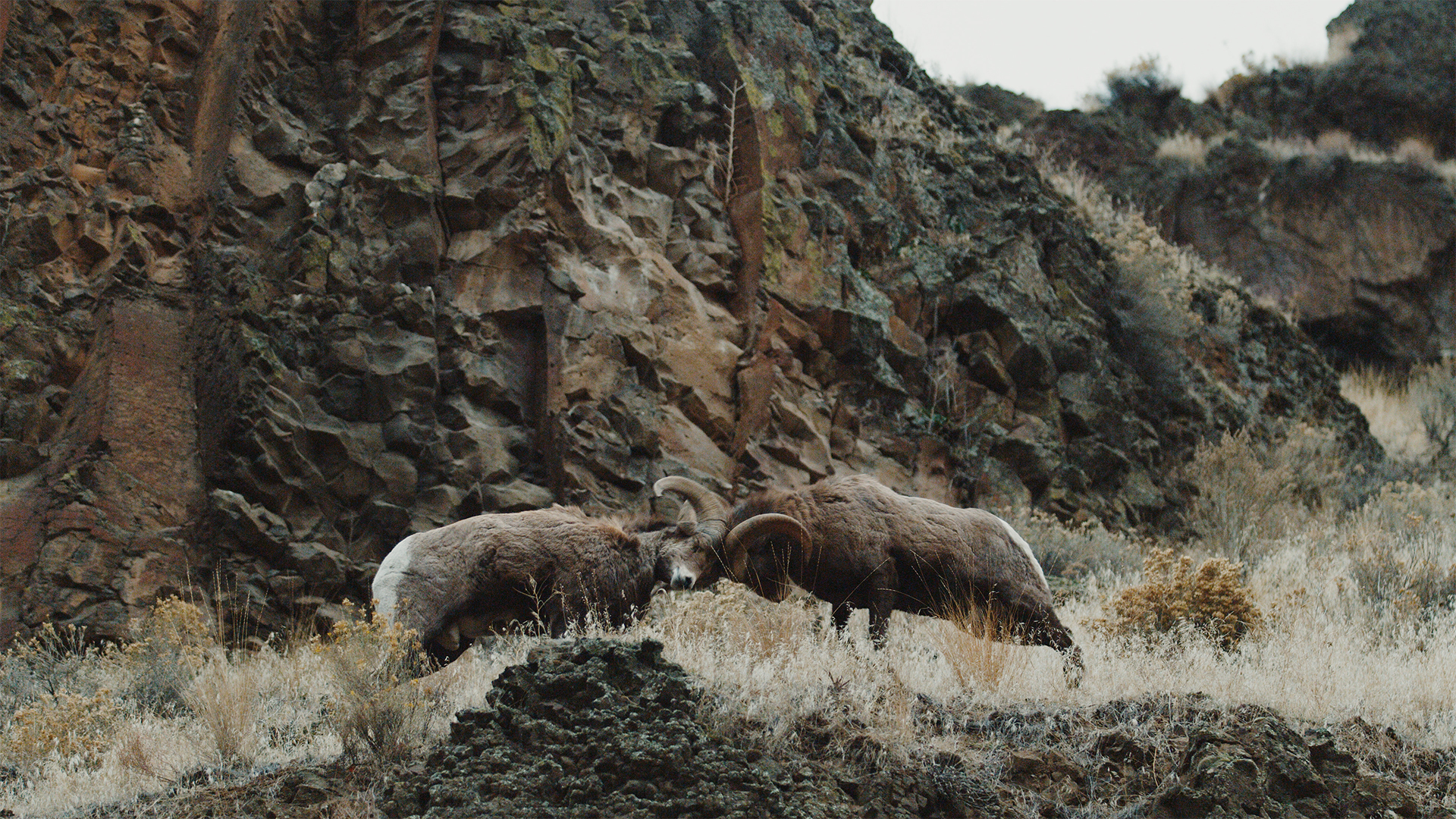 Wild & Wool.  Bighorn sheep, an icon of the American West, battle to survive as contact with the infectious disease, mycoplasma ovipneumoniae (m.ovi), carried by domestic sheep threaten these wild herds. A dedicated research team races to understand the complexities and challenges of m.ovi, before the next outbreak devastates the charismatic species.  (23 minutes)

We can't wait for you to join us!  Purchase your tickets today: