Thanks to NV Delegation for Stopping Military Expansion!

January 24, 2022 - Friends of Nevada Wilderness has joined more than a dozen other conservation and sportspersons organizations in sending a heartfelt thanks to Nevada’s Congressional delegation for once again denying a devastating military takeover of the eastern Desert National Wildlife Refuge. Desert is the largest wildlife refuge outside of Alaska and is one of the last remaining vast expanses of habitat for hundreds of species, including the Desert Bighorn and the Desert Tortoise.

Despite pressure from the U.S. Air Force that wants to build more runways and expand bombing ranges in the Refuge, Nevada’s delegation made sure the 2022 national defense funding bill was approved with NO money or authorization for the expansion.

For several years, Friends has led a coalition effort to keep the eastern Refuge off-limits to the military and open to the public. So far, our efforts have prevailed, but we are far from a final victory. The military will keep the pressure up until Congress once and for all designates the Refuge as a Wilderness Area as recommended by the government’s own wildlife experts almost 50 years ago.

Read the text of the thank-you letter here. Please echo our sentiments by contacting your members of Congress. Thank you. 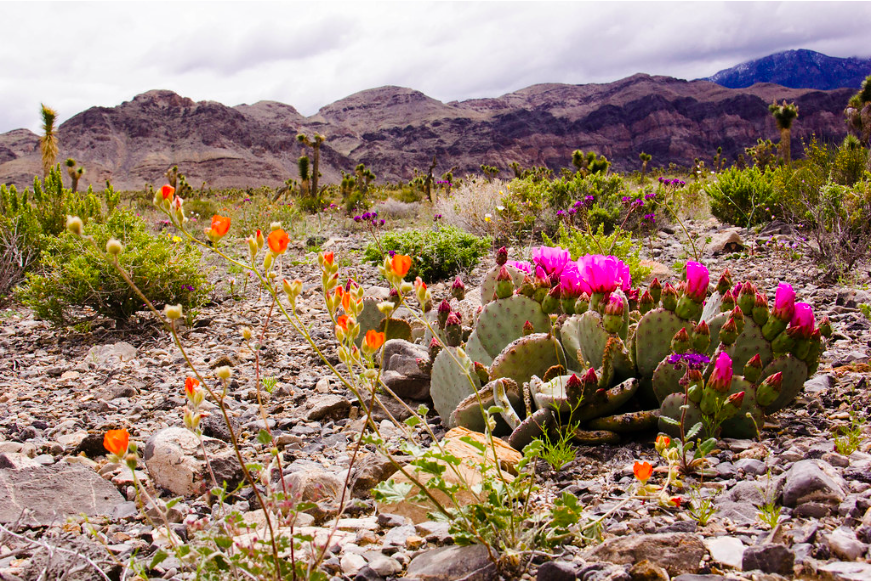