Protecting The Heritage of Our National Wildlife Refuges 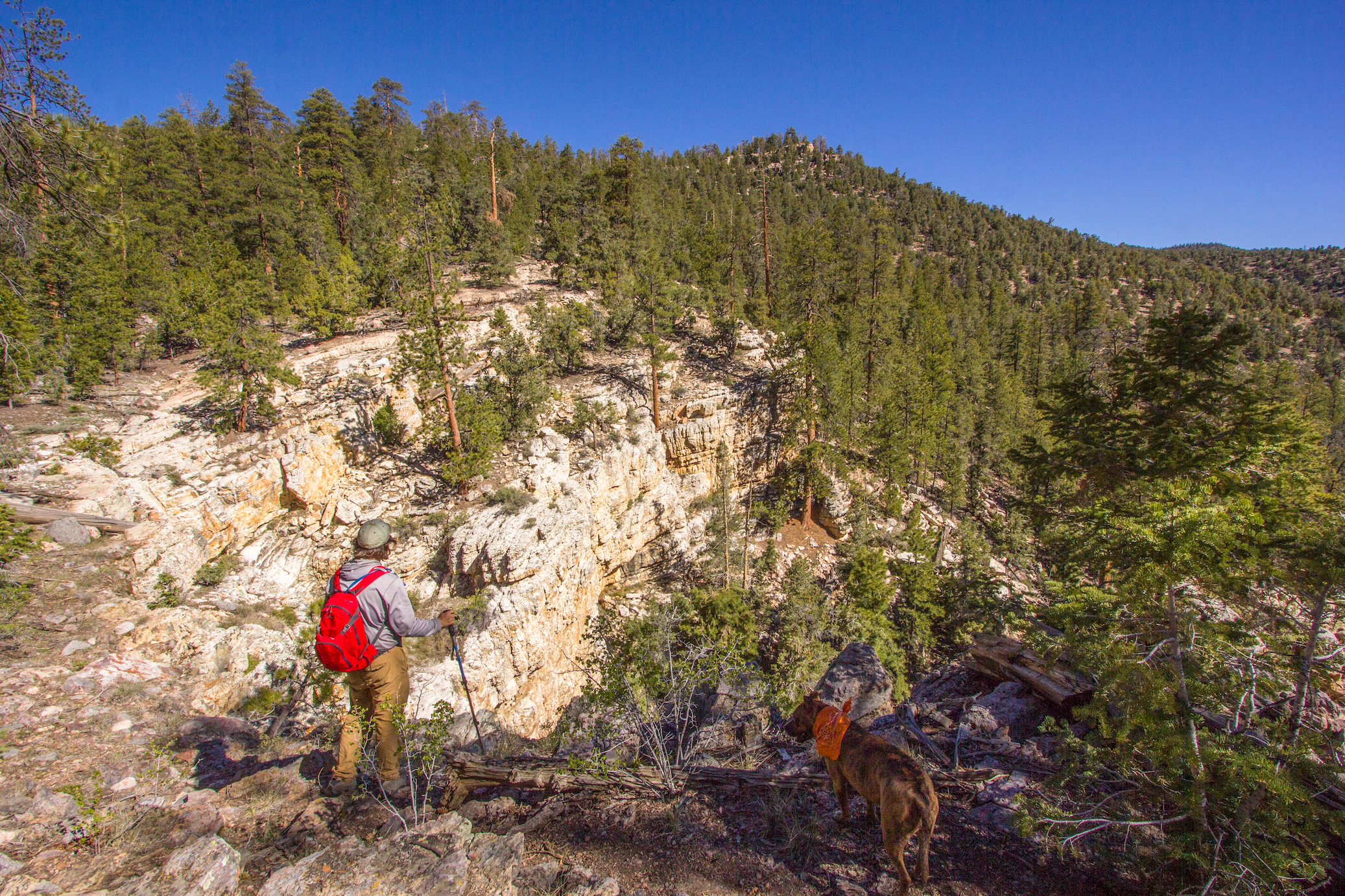 The National Wildlife Refuge System was created in 1903 with the establishment of Pelican Island NWR. Nevada's first NWR, Anaho Island National Wildlife Refuge, was created in 1913 to protect habitat for colonial nesting birds on Pyramid Lake in Washoe County. Lands and waters managed by the U.S. Fish and Wildlife Service provide vital habitat for thousands of native species. Some Nevada species you may spot on Nevada NWRs include pronghorn, desert tortoise, bighorn sheep, sage grouse, and mule deer, to name a few.

After you sign the petition, share on social media, and encourage your family and friends to take a stand with you. Be sure to follow us on social media for more updates on the Desert campaign. We hope you take the time to explore your local refuges. As a reminder, all entrance fees are waived during Refuge Week making it a perfect time to see why tens of millions of Americans visit refuges each year. Our trail crews, volunteers, and staff have spent thousands of hours maintaining areas like the Sheldon and Desert National Wildlife Refuges. We invite you to join us on social media to celebrate the National Wildlife Refuge System, Wilderness style!