The President has proclaimed September 2014 as National Wilderness Month and invited all Americans to visit and enjoy our wilderness areas, to learn about their vast history, and to aid in the protection of our precious national treasures. 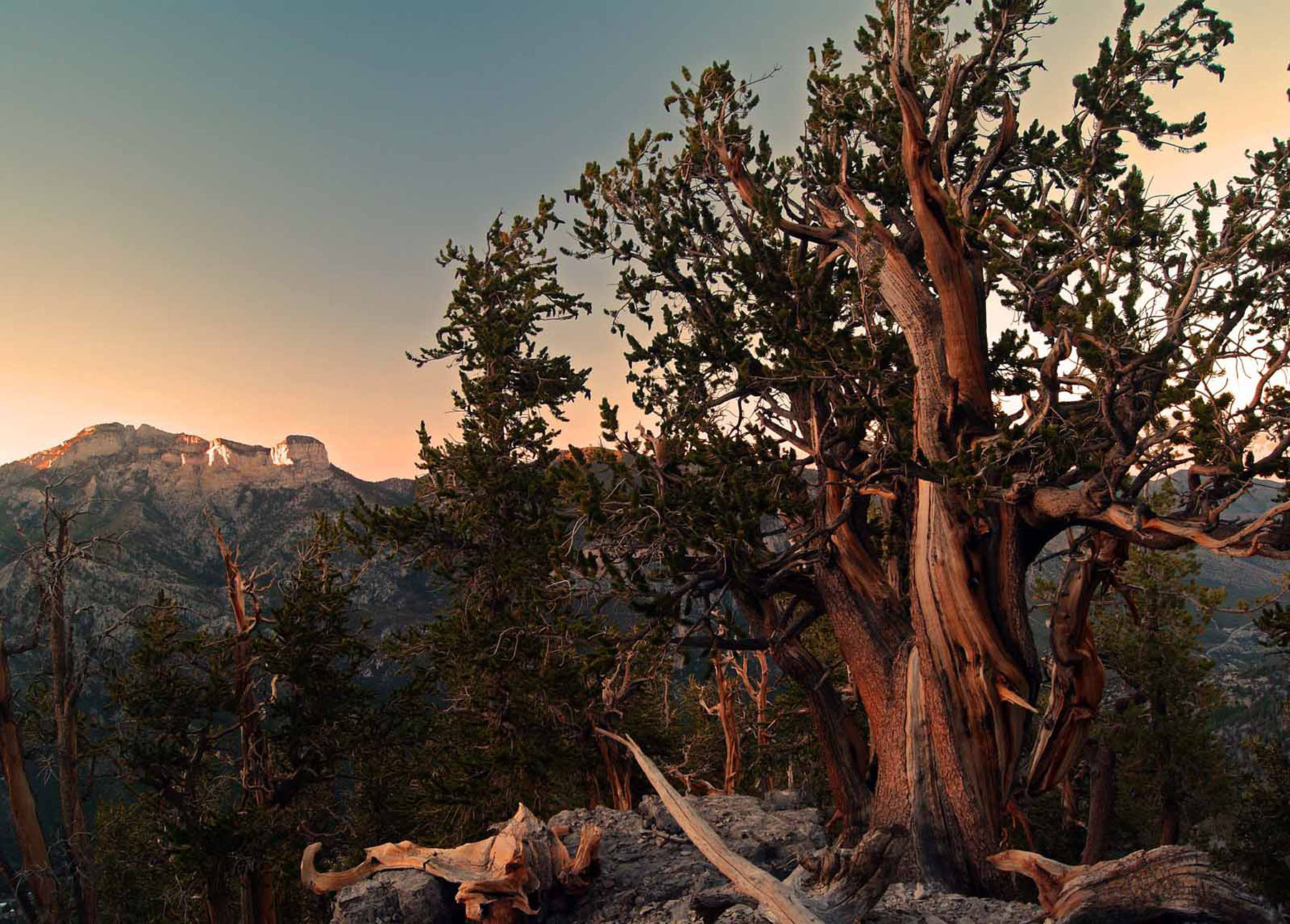 BY THE PRESIDENT OF THE UNITED STATES OF AMERICA

Fifty years ago, a forward-thinking Nation came together, a President put pen to paper, and a great society secured an enduring gift for future generations. Signed by President Lyndon B. Johnson on September 3, 1964, the Wilderness Act and the Land and Water Conservation Fund Act began a new era of American conservation. Together, they set aside an initial 9.1 million acres of Federal land for the use and enjoyment of the American people and recognized our obligation to preserve a piece of our original and unspoiled splendor for posterity. For the first time, our Nation defined vast stretches of our continent as wilderness and codified the simple premise that when we take something from the earth, we have a responsibility to give something back. On the anniversary of this environmental milestone, we reflect on our rich tradition of stewardship, which has preserved the wild and scenic places we enjoy today, and renew our commitment to advancing our country's legacy of conservation in our own time.

Our Nation's wilderness shaped the growth of our country and the character and spirit of our people. Early pioneers explored its expanse as they pushed westward, and its natural bounty sustained settlers who found new land and new opportunities for prosperity. Today our vast wilderness -- which has grown to more than 109 million protected acres -- provides laboratories for our researchers and classrooms for our students pursuing new frontiers of science, medicine, and technology. This land is the habitat for our Nation's diverse flora and fauna and refuge for Americans of all ages. And it supports recreation and tourism that strengthen our economy.

My Administration continues to pursue a conservation agenda for the 21st century. During my first year as President, I designated over 2 million acres of wilderness and more than 1,000 miles of rivers. And earlier this year, I established the Organ Mountains-Desert Peaks National Monument, marking the eleventh time I have used my Executive authority to protect our pristine landscapes and historic and cultural heritage.

America's open spaces stretch from rocky mountain tops to windswept tundras, but they are also found between city blocks and at the end of country roads. In small towns and urban centers across our Nation, my Administration is working to reconnect Americans to our natural beauty. To empower local communities to protect and utilize these natural resources, we launched the America's Great Outdoors Initiative. For decades, the Land and Water Conservation Fund has supported these efforts by making critical investments to increase access to the outdoors for hunting and other recreation, protect our country's iconic features -- from National Parks to Civil War battlefields -- and advance over 40,000 local projects establishing everything from baseball fields to community green spaces. But 50 years after President Johnson signed the Fund into law, it is set to expire without action from the Congress. I have called for the full and permanent funding of this vital tool of environmental stewardship, and I continue to work to make it easier for families to spend time outside no matter where they live.

Today, our outdoor spaces are more precious than ever, and it is more important than ever to come together and protect them for the next generation. During National Wilderness Month, we draw on the audacity and vision of previous generations of environmental stewards and resolve to do our part to preserve our planet for our children and for their children.

NOW, THEREFORE, I, BARACK OBAMA, President of the United States of America, by virtue of the authority vested in me by the Constitution and the laws of the United States, do hereby proclaim September 2014 as National Wilderness Month. I invite all Americans to visit and enjoy our wilderness areas, to learn about their vast history, and to aid in the protection of our precious national treasures.

IN WITNESS WHEREOF, I have hereunto set my hand this twenty-ninth day of August, in the year of our Lord two thousand fourteen, and of the Independence of the United States of America the two hundred and thirty-ninth.