Nah'gah: Legend of the Mountain Sheep

The Desert National Wildlife Refuge is a sacred place to the Nuwu people. We asked Moapa Band of Paiutes Chairman, Greg Anderson to give us a glimpse into the Desert Refuge through the eyes of the people indigenous to the land we now call Southern Nevada. He explains what the nah'gah (desert bighron) and the land mean to Paiute people as only a member could. Please listen to his words. 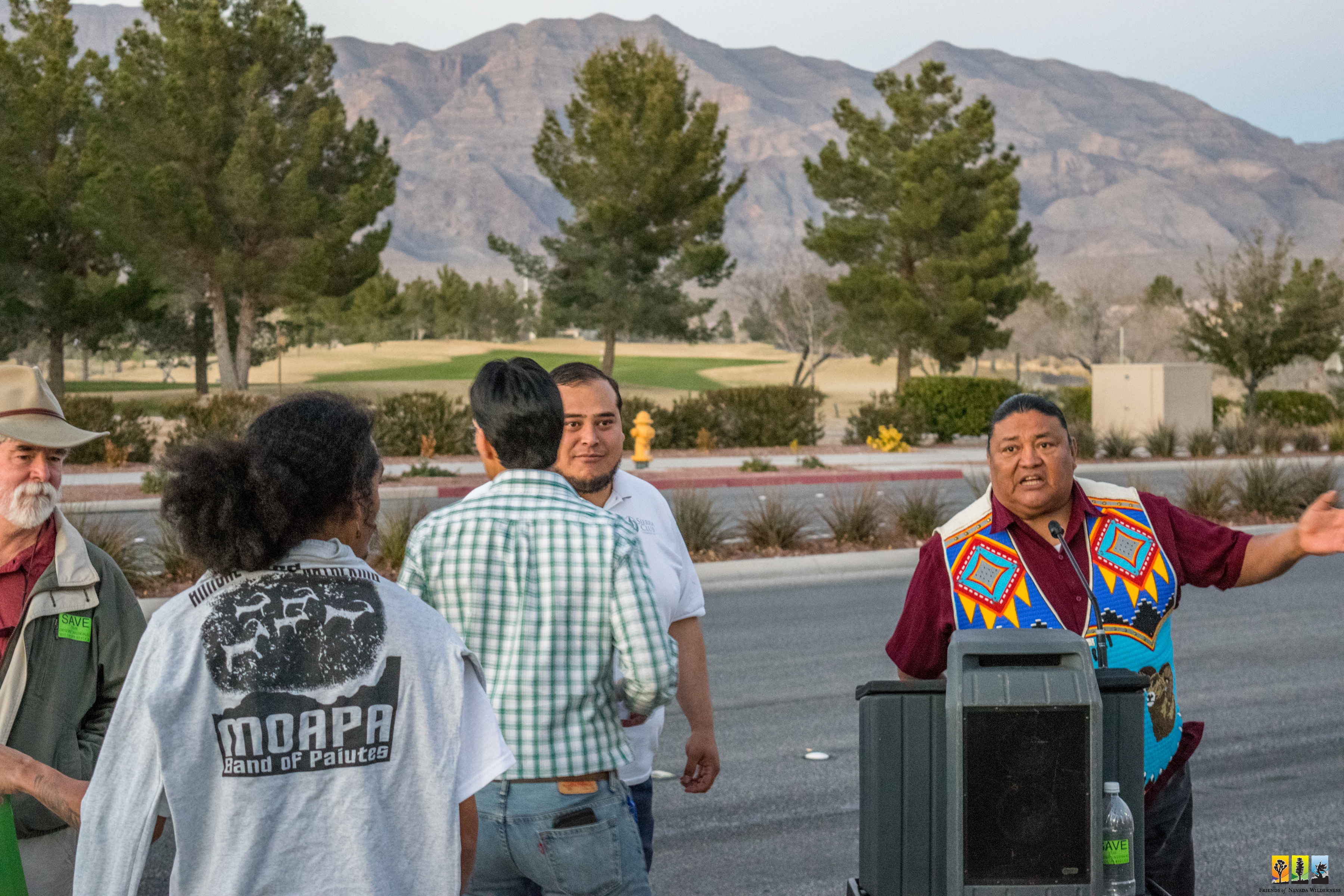 "The Mountains of Southern Nevada are considered sacred lands to the Southern Paiute Nuwu, where great legends were said to have begun and ended and where our hearts belong to this land. Since time immemorial, our people have lived and traveled across these lands. They carved their stories on the rocks, cooked their food in the now ancient roasting pits, and left artifacts that show how our people thrived in this beautiful desert and mountain environment. These are the objects of antiquity that tell the story of the Nuwu; of how we thrived on the land and of how our homelands were stolen by white colonizers. We cannot forget this history.

Today, we still honor our traditional lifeways (sic) of the Nuwu; it is an integral part of our living culture. We celebrate the deep spiritual connection we have to the land through song and dance. We honor these gifts through the many songs we sing that talk about the natural landscape that bestows food, medicine, wildlife, water and the air we breathe. We connect to the loves, joys and struggles of our many ancestors who were here long before us. 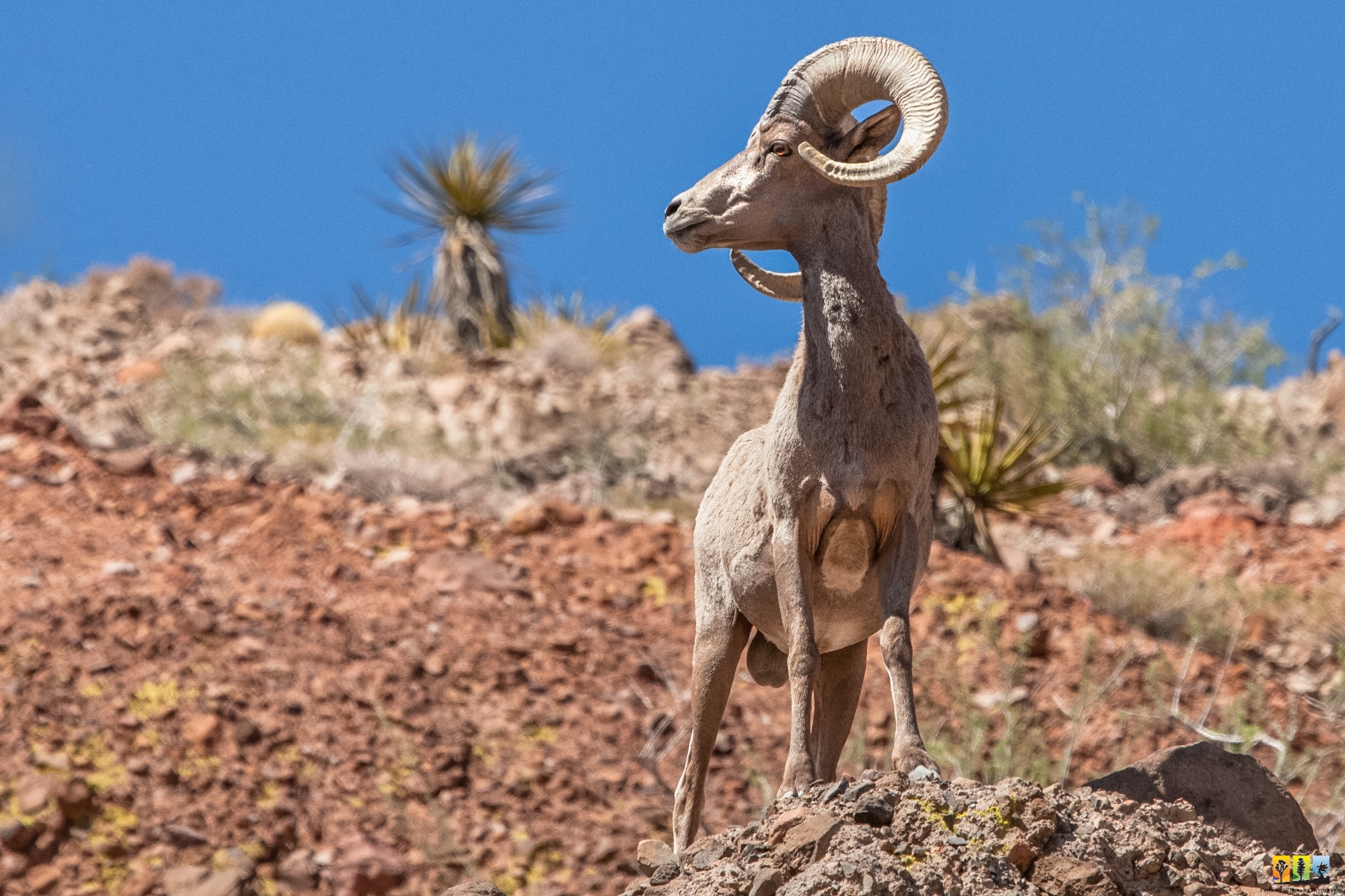 Nah'gah is the name given to bighorn sheep by the Nuwu, first inhabitants of Southern Nevada (Photo by Sharon Shaffer)

One of our most sacred animals is the Nah’gah (mountain sheep). Legend tells us that they stepped forward to sacrifice their lives so we could survive when times were tough and food was scarce. They were one of the main food sources for the Nuwu. They are our protectors who watch over us through sickness, droughts and the beauty of song they have gifted us through their power and energy.

The Nah’gah held great powers and were sought after by the medicine men seeking their Puha (power). These men would go on a journey to certain spirit caves and become possessed by the Nah’gah for songs, healing the sick and to call in the rain. They would be gifted (with) the knowledge if they had good hearts as some could use the power to strike people with lightening if their hearts were not pure. The medicine men seeking to harness the power of the weather, healing and songs had a special bond with the mountain sheep from then on and used rattles made from the hooves, wore robes from their hides, used the horns for many uses including spoons for healing and bows for hunting. The sacred bone of the Nah’gah was very powerful and only certain Nuwu could handle them.

It is said the mountain (Mormon Mountain) gave birth to the Nah’gah.  She is a living being and has great powers due to her creation of the Nah’gah. She holds one of the points of connection for the Nuwu and the Puha paths that connect our people.

The Nuwu have maintained the unbreakable link between the land, animals and people through the inheritance of territorial songs. They are forever memorialized through these songs and also through the history written on the rocks, showing the importance of the Nah’gah and traditional homelands. Songs were one of the primary means through which ownership of land and resources were recognized. The Mountain Sheep Songs and the Deer Songs constituted the most important hereditary songs and covered a wide range of traditional lands. The men who own the song own the mountain and land with which they are associated. 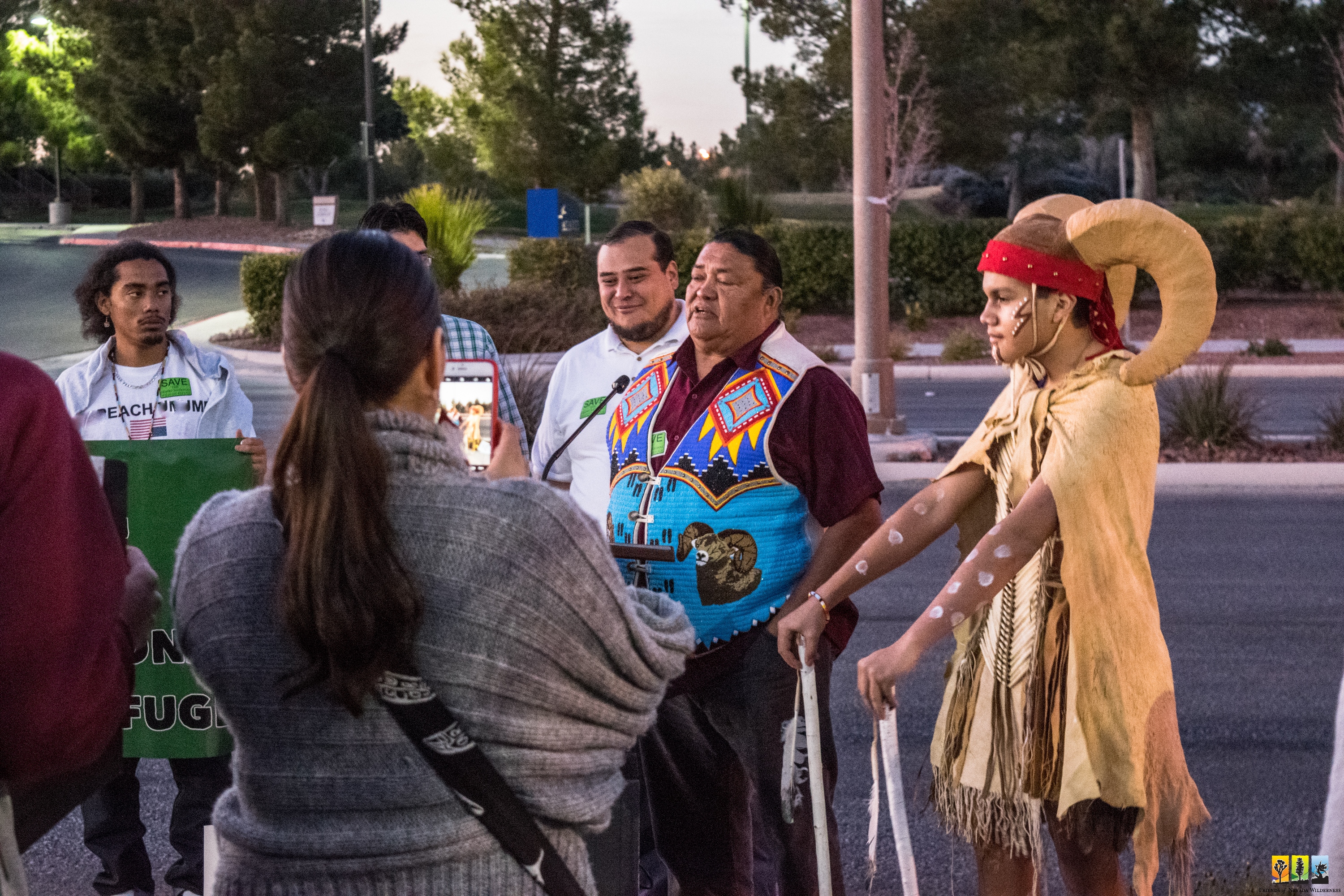 To this day, the Nuwu continue to honor the Great Mountain Sheep (Desert Bighorn) through song and dance telling their story. Just as our people were in danger years ago of losing our lands, so too is the mountain sheep, who struggle to survive with the expansions of land taken away for modern development and the US Government. It is our duty to protect the mountain sheep for if they all die then we die too. This is not something we share so openly to the people who come from foreign lands, but when our traditional homelands and very culture is threatened, then you will hopefully see and understand why our hearts cry with the importance of protection as we continue to survive in this modern society."

Greg Anderson is the Chairman of the Moapa Band of Paiutes. The tribe’s mission is to “advance the Moapa Band of Paiutes and preserve our homeland by building an independent and self-governing community that provides an opportunity for all peoples who have made a commitment to this mission.” Mr. Anderson has worked with community leaders to advocate for protecting areas in Southern Nevada, like the Desert National Wildlife Refuge, considered sacred by those indigenous to the land. We thank him for his continued service. 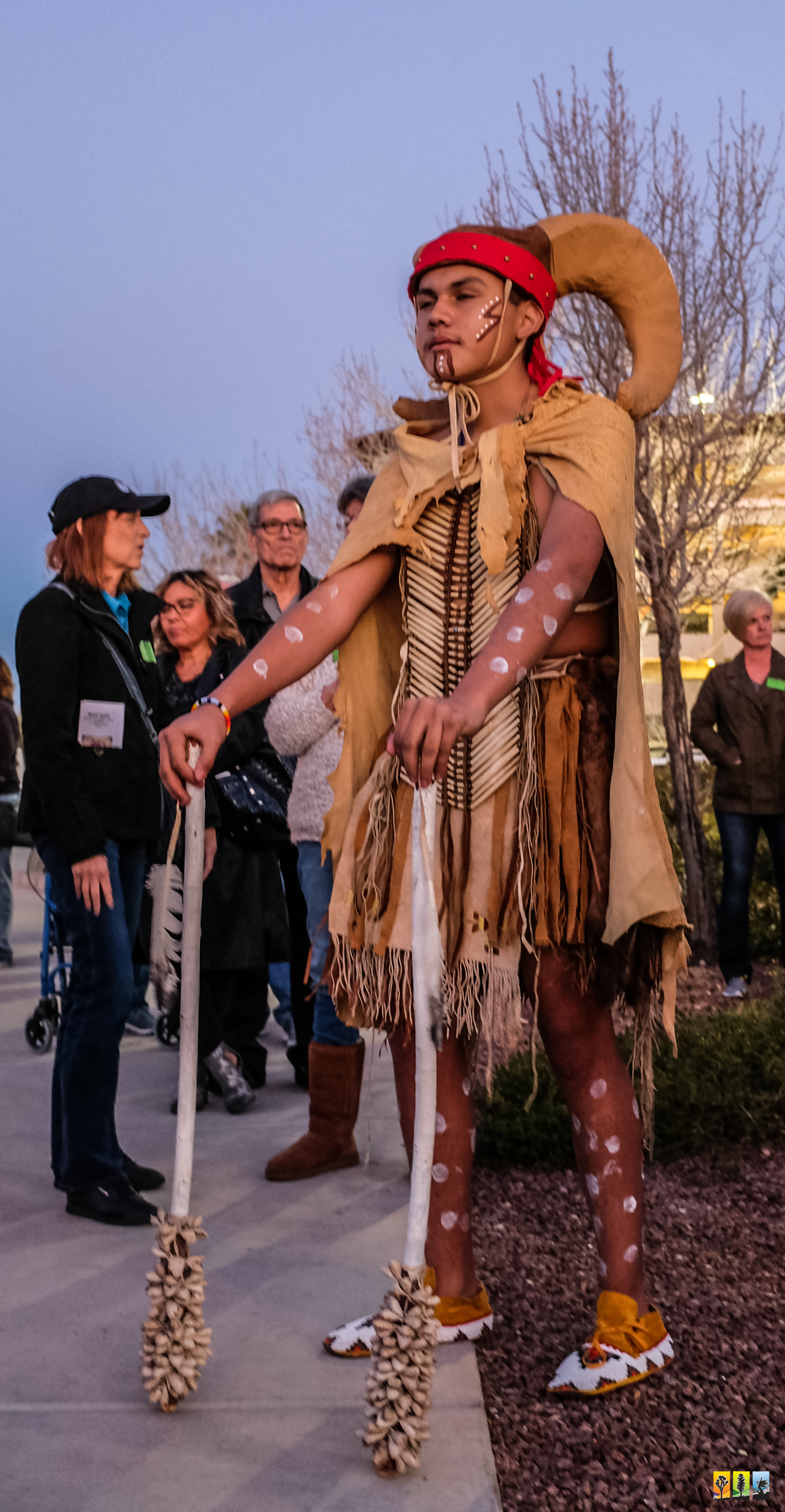 TAKE ACTION: Make a comment and tell the military to leave the Desert Refuge alone!