In Remembrance of Mother of Nevada Wilderness, Marge Sill

“We are deeply saddened by the passing of one of our founding members, Marge Sill. Marge served on the Board of Directors of Friends of Nevada Wilderness for 32 continuous years, rarely missing a meeting. Marge was an activist for the cause of wilderness and we would like to acknowledge her significant contribution to wildlands and wilderness in Nevada. She directly contributed to the protection of each of Nevada’s 70 Wilderness areas.

Not only was Marge a fierce advocate who passionately and respectfully spoke her opinion in meetings, open houses, and wilderness hearings; she always was the most positive force in a room. Over the decades, Marge backpacked and hiked many of Nevada’s mountain ranges, always wanting to introduce new people to the beauty and majesty of Nevada’s wild places. She wrote thousands of letters, participated in countless conference calls, and attended thousands of meetings on behalf of wilderness. She hosted many of those meetings in her home. People like Ansel Adams were her frequent guests. 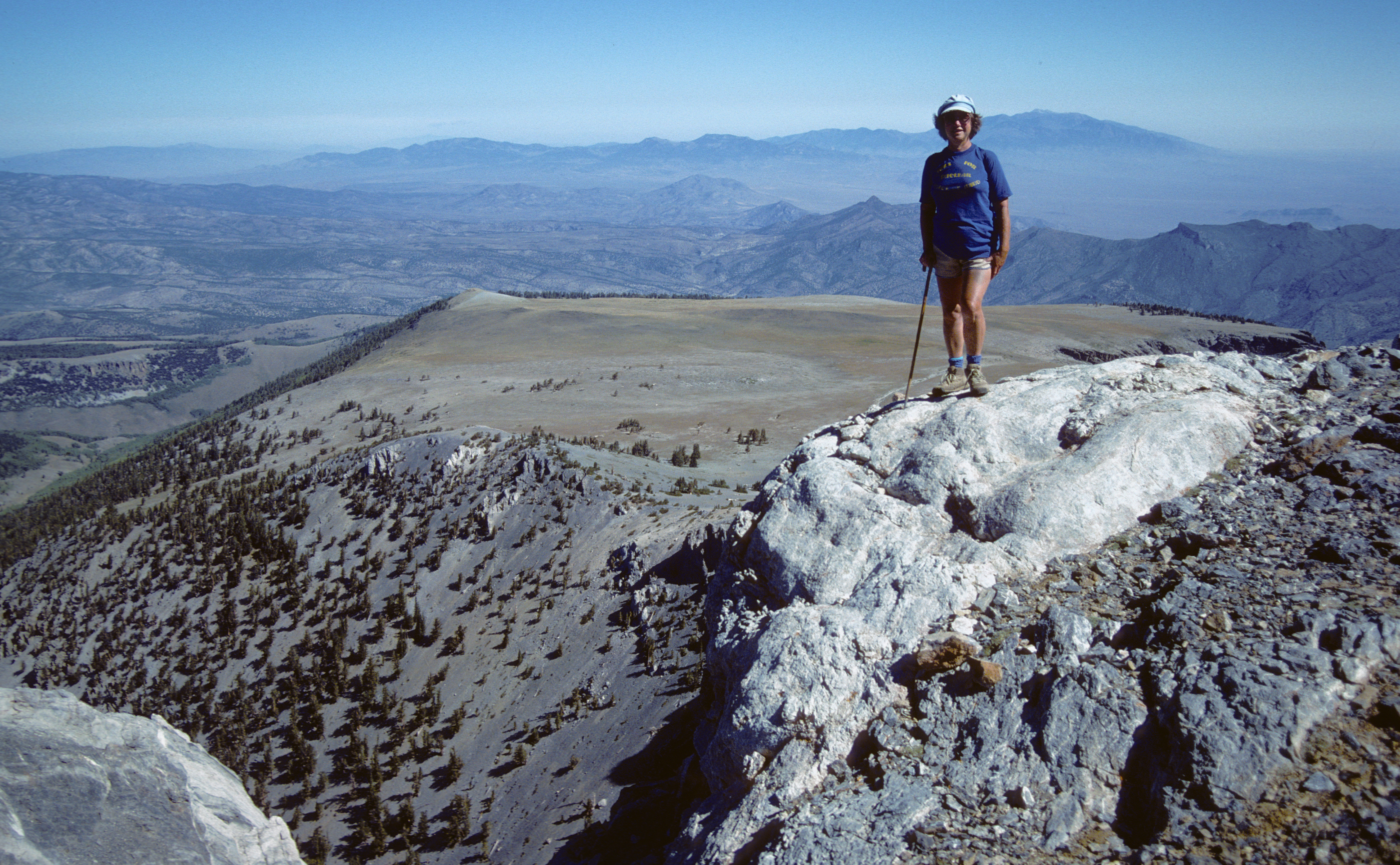 Marge cared deeply about Wilderness but she was also passionate about women, youth, and social justice issues. Marge had a heart as big as the outdoors and we deeply appreciated being a part of her extended family. Marge set the tone for Friends of Nevada Wilderness’ long-time partnership with our public land management agencies." 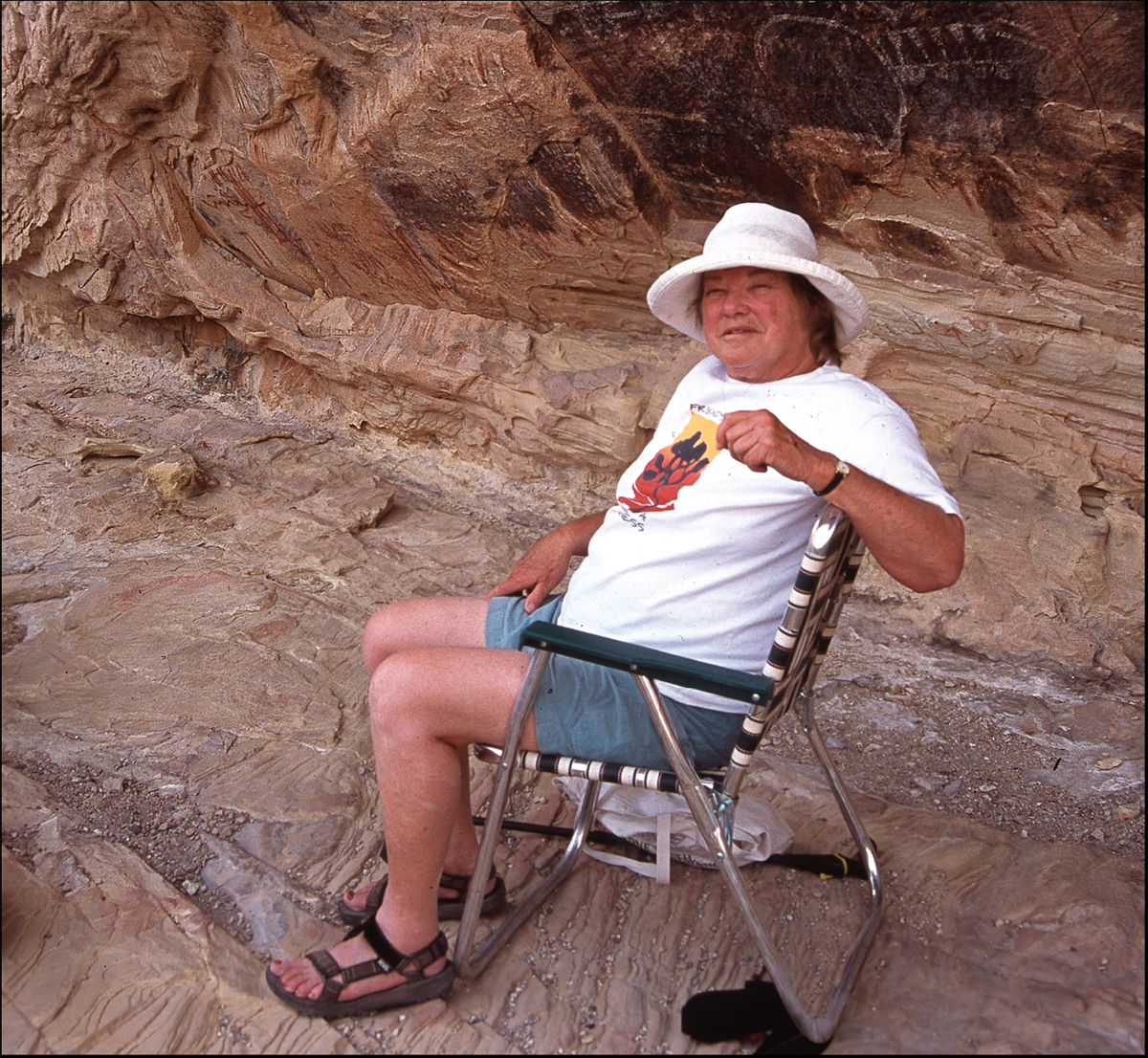 "No one cared more about protecting Nevada's breathtaking wilderness than Marge Sill, and no one fought harder to ensure it stayed that way. Marge worked tirelessly to help pass the Wilderness Act of 1964 and she played an important role in preserving Nevada's wilderness ever since. Over the past five decades, every protected acre in Nevada has had Marge's fingerprints on it. The Silver State is better off because of her hard work and dedication to Nevada's natural wonders.

In addition to being the Grandmother of Nevada Wilderness, Marge was also my friend. She was there for me during every campaign, every wilderness initiative, every public lands push. I will never forget that. Marge was an inspiration to generations of wilderness advocates, and she was certainly an inspiration to me. I offer my condolences to her family and join my fellow Nevadans in mourning her passing."

In the next few weeks, we will be collecting stories, memories, and any photos you have of your time spent with Marge to give to her family and store in our archives. Please send any materials you might have to Shevawn at [email protected] or PO Box 9754, Reno, NV 89507.

At the December 2nd Wilderness Wingding, we will have a video camera set up and a memory book where you can share stories as well.