September 3, 2022 - The anniversary of the 1964 Wilderness Act on Sept. 3 is a good time to remind ourselves of what we mean when we talk about “Wild Nevada.” Just what is that, anyway?

Generally speaking, there are two categories of public lands that we’re referencing when we talk about Wild Nevada. The first is Wilderness Areas, which are officially designated by Congress and the President. The poetic definition of these special places in the Act itself is still the most profound:

A wilderness, in contrast with those areas where man and his works dominate the landscape, is hereby recognized as an area where the earth and its community of life are untrammeled by man, where man himself is a visitor who does not remain. An area of wilderness is further defined to mean in this Act an area of undeveloped Federal land retaining its primeval character and influence, without permanent improvements or human habitation, which is protected and managed so as to preserve its natural conditions and which (1) generally appears to have been affected primarily by the forces of nature, with the imprint of man's work substantially unnoticeable; (2) has outstanding opportunities for solitude or a primitive and unconfined type of recreation…

With passage of the Act in 1964, more than nine million acres of land in the United States were designated as the very first Wilderness Areas, including the stunning Jarbidge Wilderness Area in NE Nevada. True to definition, no mechanized vehicles are allowed in Wilderness Areas.

In the 58 years since Jarbidge was designated, more than three million additional acres of public land in Nevada alone have been designated as Wilderness Areas by Congress and the President who hold the sole power to establish these special places.

Because so much land in Nevada has been owned by the public ever since we became a state in 1864, population growth has been geographically confined and most of our great state remains unfenced and largely undeveloped.  As a result, millions more acres of public land in Nevada meet the definition of Wilderness.

The second category that falls under “Wild Nevada” are public lands that meet the definition of Wilderness, but have not yet been officially designated as such by Congress. These lands were identified by the US Forest Service, the National Parks Service, the US Fish & Wildlife Service, and in later years, by the Bureau of Land Management. They are called Wilderness Study Areas, Lands with Wilderness Characteristics, or Roadless Areas. These lands are managed as if they are Wilderness Areas; in other words, no mechanized vehicles or equipment. Visit nevadawilderness.org to see the expansive list of “Wild Nevada.”

A big part of our mission at Friends of Nevada Wilderness is to advocate for, educate the public about, and protect all of these lands. Our goal is to work with our Congressional delegation and the Administration to attain official and permanent Wilderness Area designations for these places. With each new designation, Nevadans, Americans, and visitors from all over the world will be assured of opportunities for “solitude or a primitive and unconfined type of recreation” in places where “the imprint of man is substantially unnoticeable.” Find more information here about dispersed recreation in “Wild Nevada.”

That’s worth fighting for every day. We’re grateful for the vision of the framers of the 1964 Wilderness Act and we’re grateful for all of our volunteers, donors and supporters who keep it alive 58 years later… 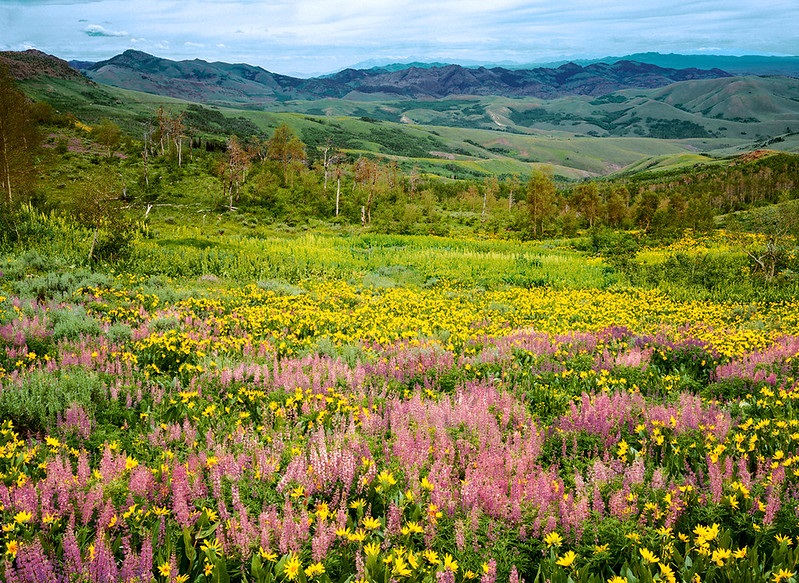 Jarbidge Wilderness Area, the oldest in Nevada, created in 1964
Photo by J. Stimson 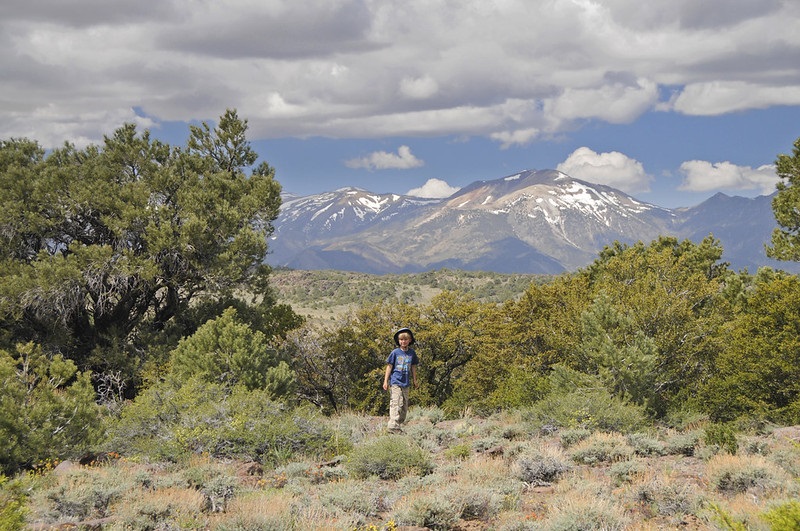