Hunting and gathering traditions in the area date back to 13,000 years ago. Scatters of lithic debris from shaping tools and points along with hunting blinds and rockshelters used by indigenous peoples can be found within this Wilderness. Bald Mountain is an important area for the Newe (Western Shoshone). 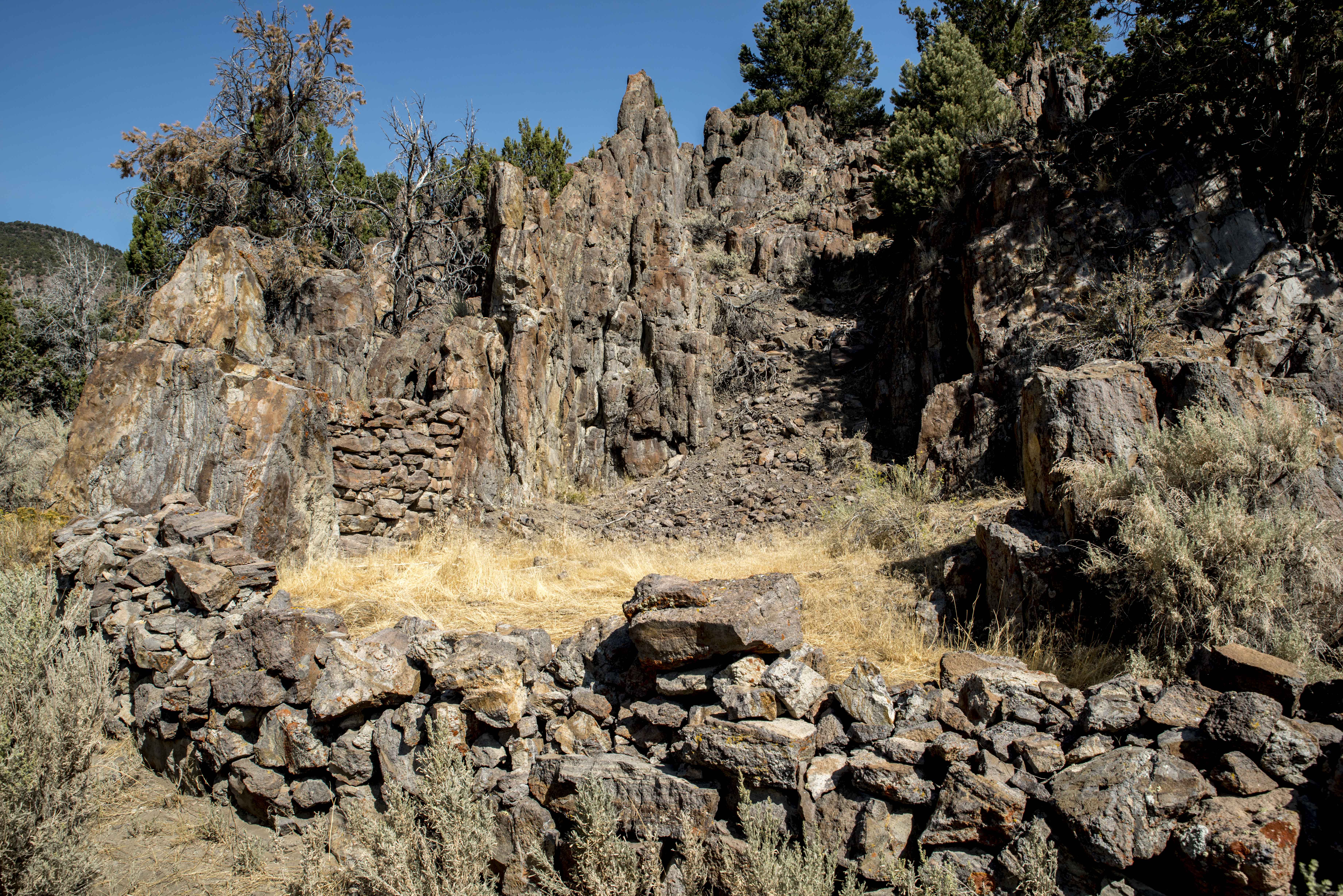 Recent historic use of this Wilderness was dominated initially by mining and later by ranching. Mining began in earnest in 1868 with the discovery of rich silver ore at Treasure Hill in 1868. Soon the mining town of Hamilton exploded to an estimated population of between 10,000 an 25,000 by the end of the year. The Hamilton-Pioche freight road was soon established, following what is now identified as County Route 10. This road defines the southwest and southern boundar of Bald Mountain Wilderness. This road featured stage stations at intervals of 15 to 20 miles. One enigmatic remanant of these stations can be found near the mouth of Ellison Canyon, immediatley adjacent to the Wilderness. This station features natural "Stonehenge-like" formations augment with walls for the corrals and buildings constructed by human stacked stones. By the 1870s this route fell into disuse as the ore in Hamilton played out and other, all-weather stage routes were developed between mining centers. All archeological artifacts on public lands are protected by law. The value of these artifacts is the context in which they are found. Please do not disturb, move, or remove any archaeological artifacts. 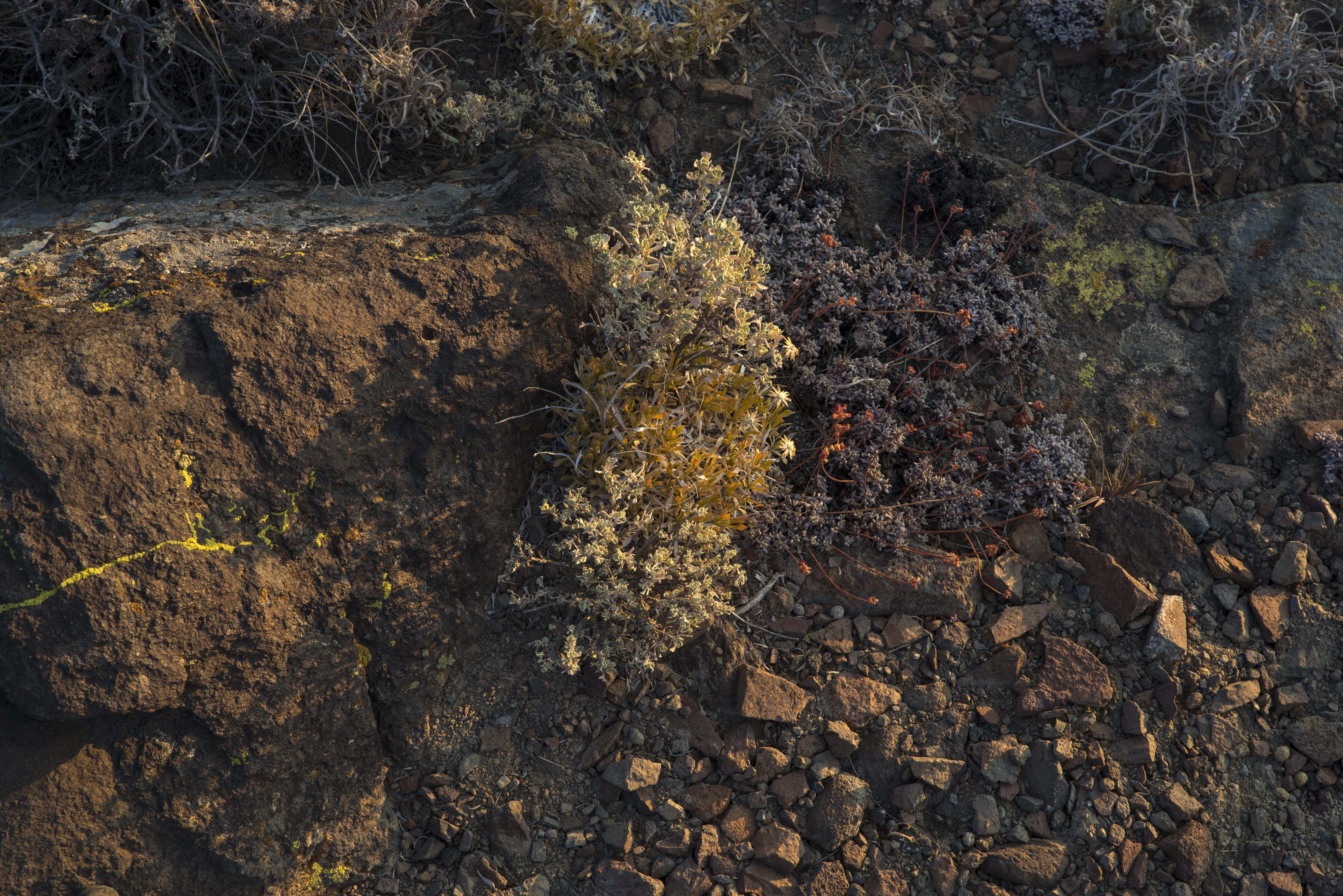 Geology
The Wilderness is comprised primarily of 65 million year old volcanic formations in the south and 300 million year old marine limestones and dolomites with some quartzites and sandstones in the northern portion of the unit. Circle Creek forms an interesting geomorphic along the northern boundary of the Bald Mountain Wilderness. The primary drainage in this area trends toward the north and the low depression of Jake’s Valley. Initially all the drainages from Shellback Spring, Circle Creek Spring, the north west corner of the Wilderness emptied to the north. At some point in recent geologic history, a side tributary from Circle Creek “captured” this creek in the vicinity of Circle Creek Reservoir and allowed all of the water draining from this northwest section to drain down the steeper gradient toward the Mud Wash Road. This process hastened erosion for Circle Creek deepening the creek channel to nearly 100 below where it had previously been. For the casual observer, Circle Creek forms an odd-shaped drainage channel around the top of the Wilderness. With a little geomorphy insight, the erosion process of stream capture is revealed by the circuitous route of this creek.

Plants
Pinyon-Juniper forests characterize the lower portions of the Wilderness. This sprawling forest yields to mountain mahogany and mountain sagebrush communities featuring extensive stands of bitterbrush intermixed with occasional serviceberry at higher elevation. Wildflowers and low brushy “balds” appear at the highest elevations of the area. Bald Mountain at 8850 feet sits in the center of this Wilderness. The deep volcanic canyons of the southeastern portion of the Wilderness support lush forests of pinyon and juniper contrasting with the stark canyon rocks and walls and scattered riparian growth along hidden springs in the dry canyons.