How to Become a Public Land Advocate

December 28, 2017 marks the one-year anniversary for the designation of Gold Butte National Monument. This was a monumental occasion for all of Gold Butte’s supporters who worked tirelessly for 15 years for protections provided by the Antiquities Act. A local in Mesquite by the name of Nancy Hall was the first person who successfully organized an effort to get Gold Butte protected. From humble beginnings in 2003 to celebrating a year of being a National Monument, while also fighting executive proclamation to reduce the size of its borders, Gold Butte’s plight has always rested solely on the shoulders of advocates.

Popularity of outdoor recreation has risen to new heights in recent years. As a greater number of Americans take to nature during their free time, now more than ever, public lands need people willing to be advocates. Getting involved is very easy. Many times, you can be an advocate without even leaving the comforts of your own home. Yes, you read that right. Here are a few key steps to help you become a public land advocate in no time. 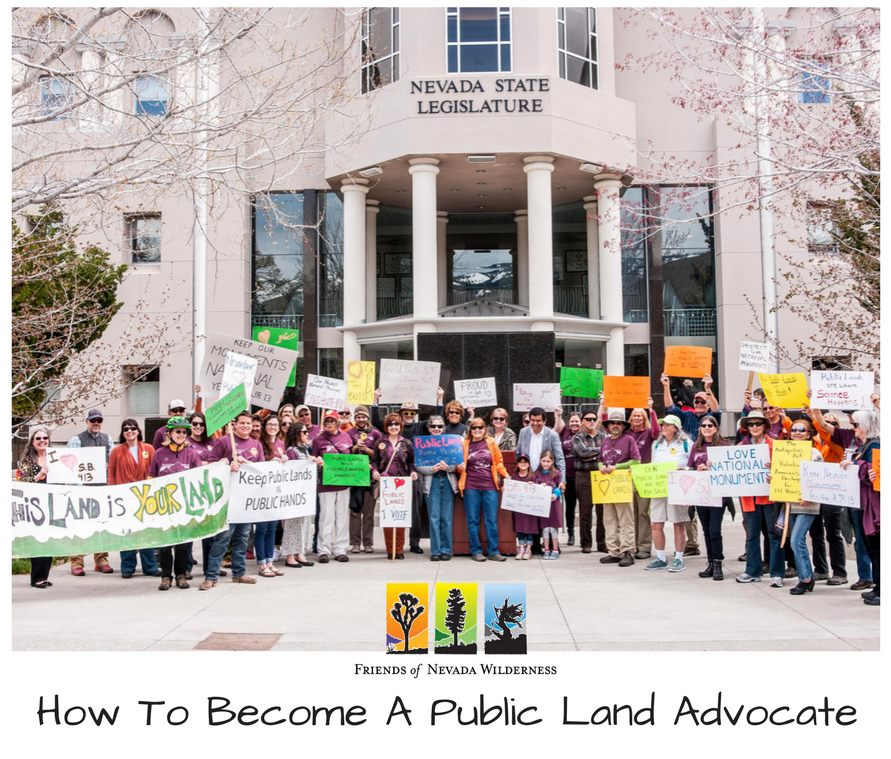 It sounds simple, because it is. One of the easiest ways to become a public land advocate is to simply practice Leave No Trace Principles as explained on their website. For example, you can carry a recyclable bag in your daypack to pick up trash along the trail as you hike. This first level of advocacating can be done during your regular outdoor recreation, doesn't require groups or planning and doesn't cost you any extra time or money. Finally, not only are you cleaning the area, it is very likely someone else sees you and is inspired to pitch in on their own or, at the very least, thank you for your efforts. You may be surprised to know, many local conservation groups were started with small individual achievements just like this. 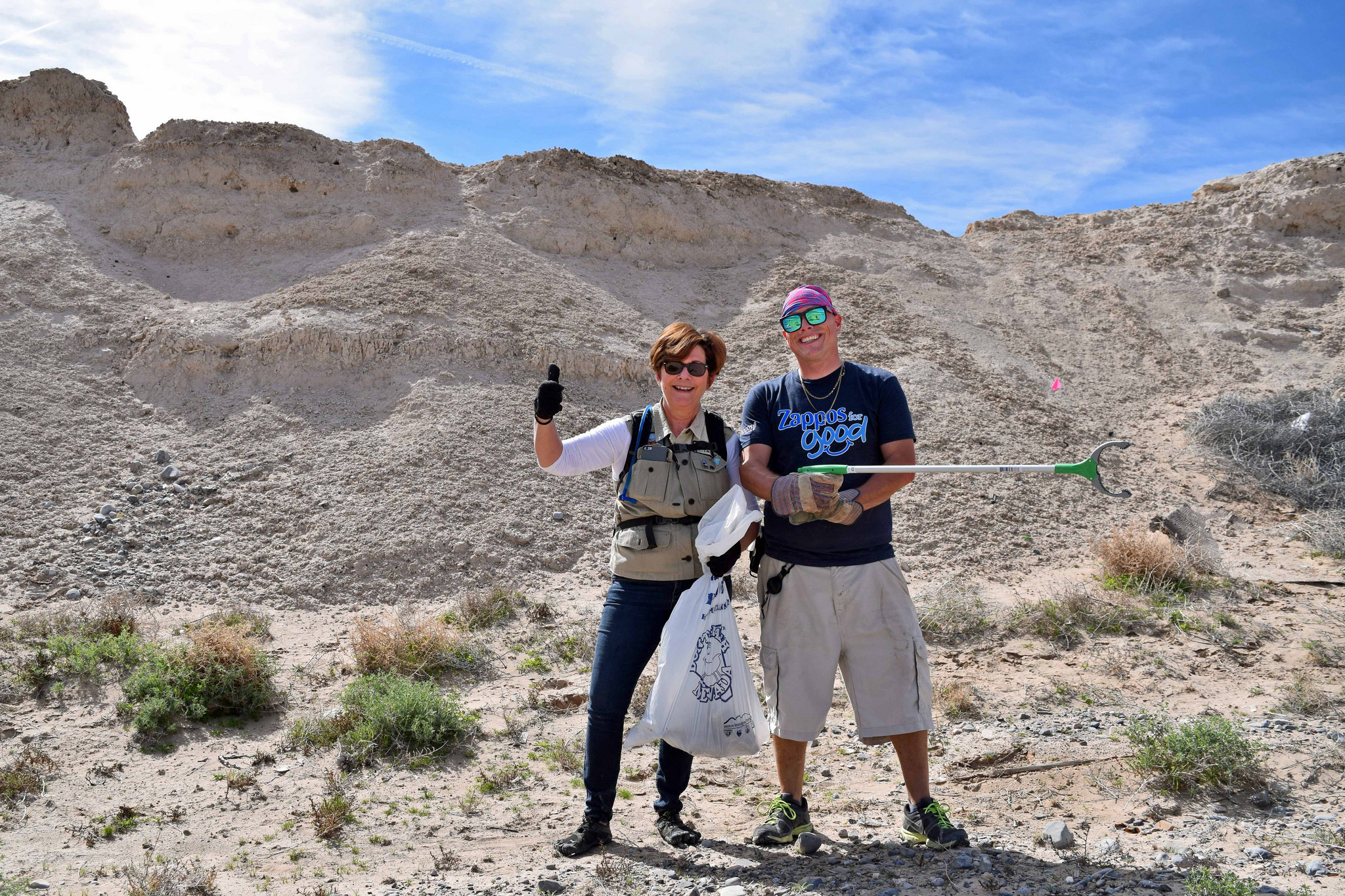 Get Involved with Conservation Groups

There are numerous established groups within your area that regularly head out in groups to clean up trails. For instance, Friends of Nevada Wilderness works in the state of Nevada independently as well as with the four federal land management agencies to rehabilitate Wilderness, maintain trails, plant native vegetation, remove invasive weeds and monitor environmental changes. Social media sites like Facebook and Meetup.com are perfect locations for finding people and groups within your area who are actively involved in public land advocacy and conservation. In Nevada, we have Friends of Black Rock / High Rock, Friends of Gold Butte, Friends of Red Rock, and Go Mt. Charleston, to name only a few of the dozens of the active conservation groups in Nevada. As you can tell by their names, many of these groups are focused on specific locations. This helps you align with the cause that you feel best suits you to start out. From there, we would suggest to join multiple networks and get a feel for your local conservation community as a whole. 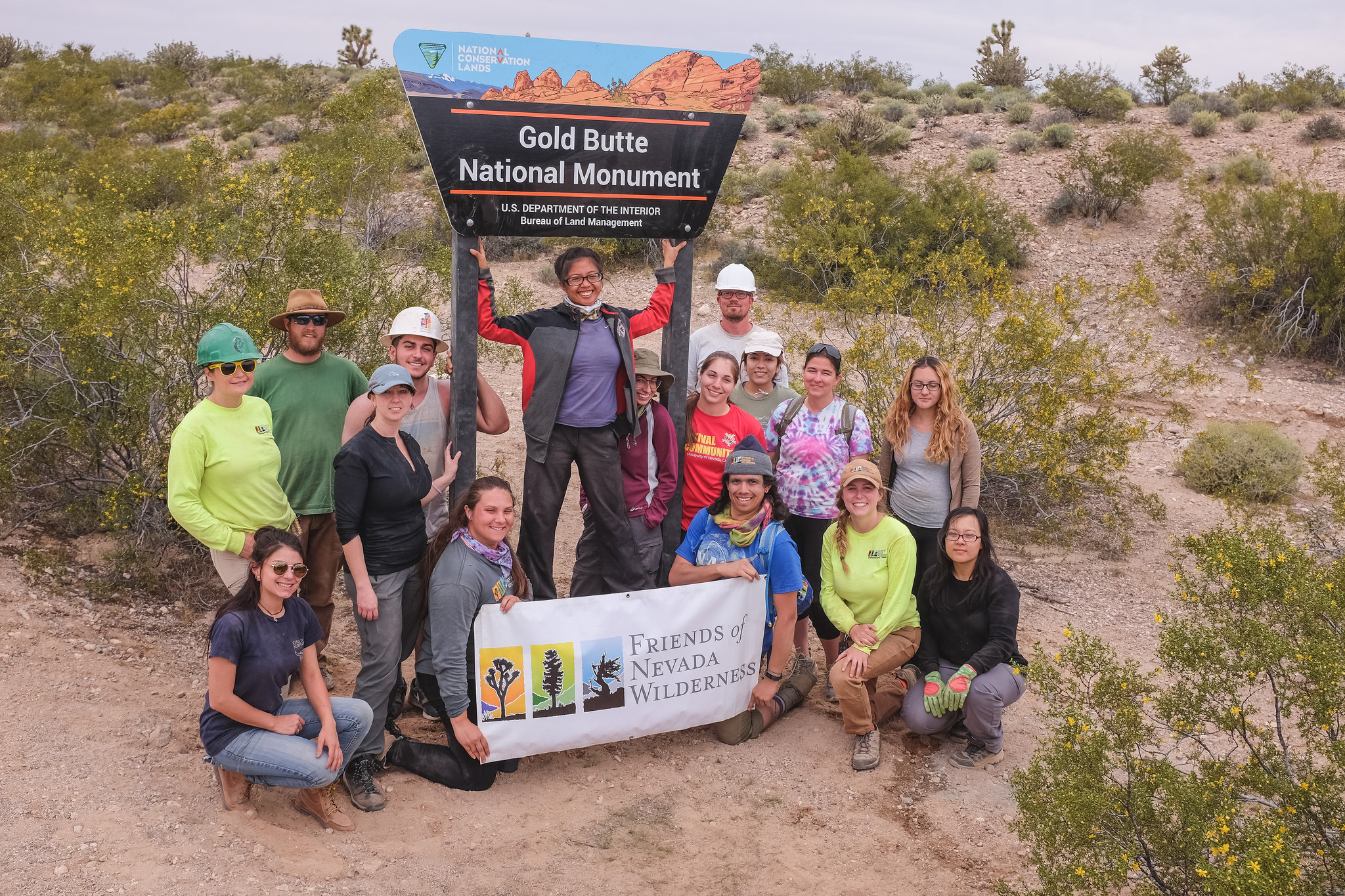 Many conservation groups and websites will prompt you to sign up for mailing lists. Do it! In all likelihood, these groups and/or organizations will be your exclusive pipeline to information that concerns that particular cause and other concerns that may arise in the future. There is a lot more power than you think in providing your name and email! Be mindful, sites will also ask you if you would like updates following a signed petition. Again, say yes to these prompts. There is no worse feeling than finding out you missed a crucial step along the process when it comes to a legislative decision made against your public lands. Get informed and stay informed by making sure your favorite causes have you locked into their network. 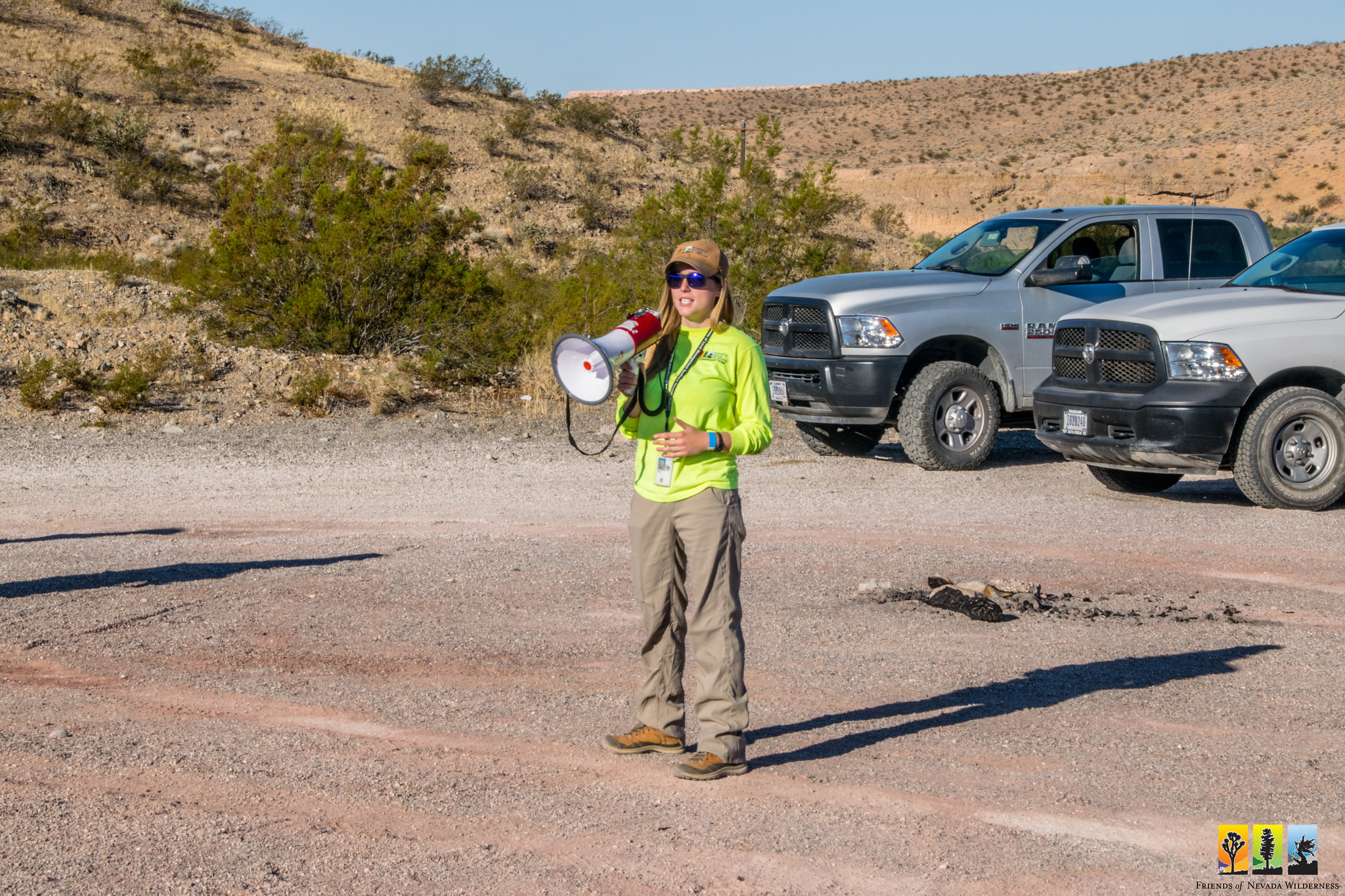 Finally, let other people know how you feel about public lands. Don’t be afraid to share an article or encourage your timeline to join you in signing a petition that relates to conservation. In other cases, you may see an article that is in opposition to how you feel about a certain environmental issue. Writing a letter to the editor of the publication, newspaper or online source, will go a long way. If published, your opinion can be used to continue the conversation publicly. Which is always good to see.

In small endeavors, great things have been accomplished. We must stay aware of the strength we have in numbers. Becoming a public land advocate doesn't require a science degree or any type of formal schooling. There is no age limit or ability restriction that will prevent you from becoming an advocate. As long as you have the will to stand up for and protect your public lands, there is always room and need for your advocacy. 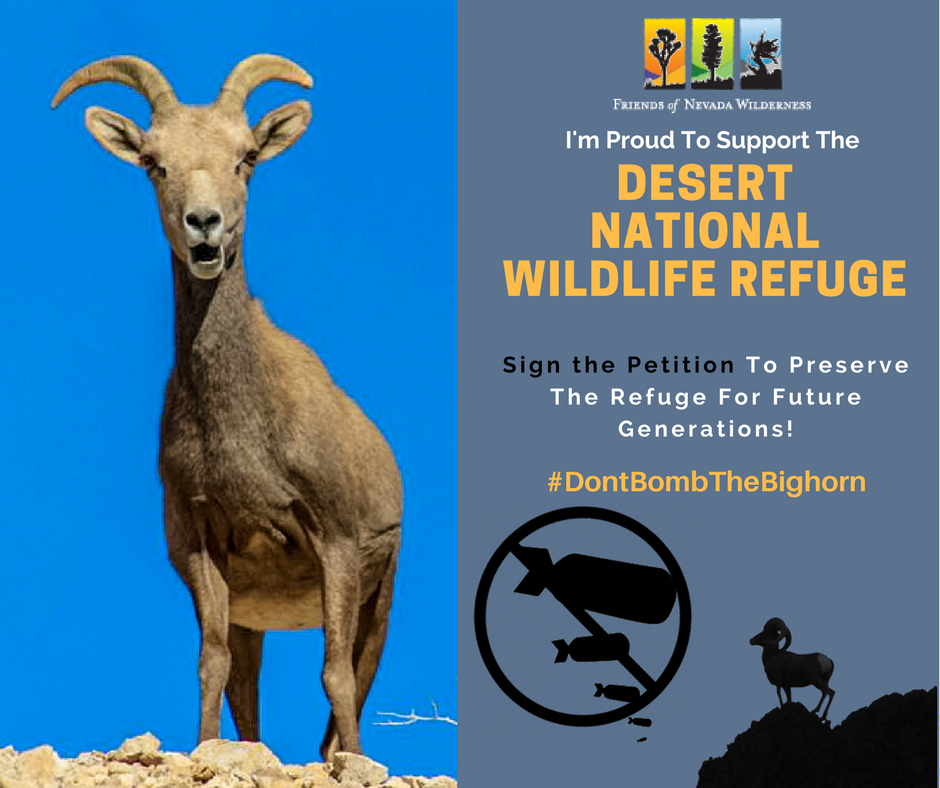