Senate Committee Says No, What's Next?

On June 11th, the Senate Armed Services Committee said no to military expansion in Nevada for both the Nellis Test and Training Range and the Fallon Naval Air Station. Both bases would have their current military withdrawal extended for 20 years - but no new expansions. What does this mean to supporters of Nevada's Wildlife Refuges? A small first win on the road to permanent protections. There can (and most likely will) be markups that will go against everything we campaigned for. But there is more you can do to sway Congress. 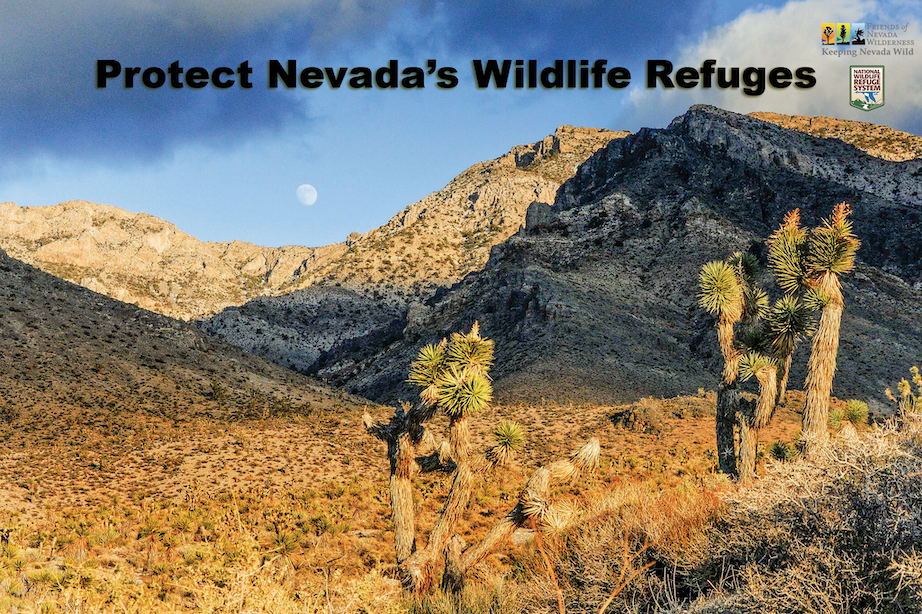 Currently, our Nevada Congressional Delegation and State Legislature have gone on record in support of saving Nevada's Wildlands from military expansion. We thank them for listening to Nevadans and making the first steps towards saving these precious areas. We are collecting signatures to reiterate the unwavering support we have for Wilderness and the Desert National Wildlife Refuge. Sign the petition today and send a final message to Congress, #DontBombtheBighorn! 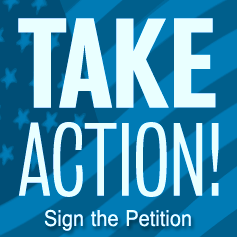