Marge Sill (Dec. 2, 1923 - Oct. 23, 2016) was already a luminary in the conservation world when I met her. At events and meetings, we warmed ourselves in her presence, in her kind and measured words, in the little lessons she taught us each time we saw her. 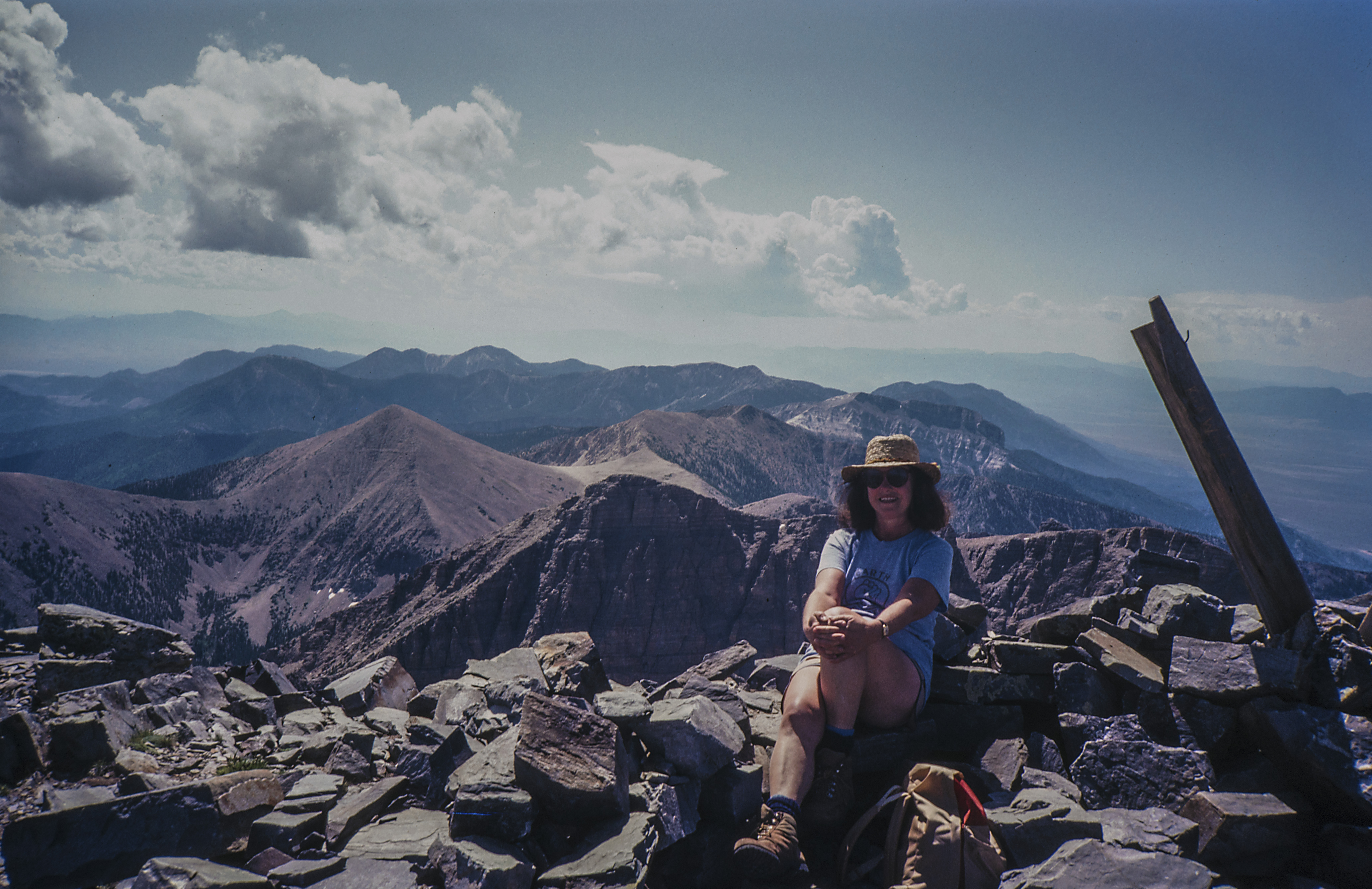 Marge shaped Nevada’s conservation movement for decades, beginning with her work to include the designation of Jarbidge with the Wilderness Act of 1964. As a founding board member of Friends of Nevada Wilderness in 1984, Marge was dedicated not just to the wild places in Nevada, but the people who cared for them. She championed health benefits and paid time off just as strongly as she championed Mt. Rose and Wheeler Peak. Her notes are scrawled across documents like the Great Basin National Park proposal, but her fingerprints are all over the culture we’ve built among our staff and volunteers. 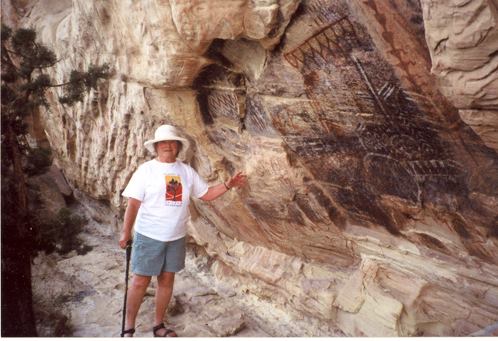 This year has been trying. From the attack on Gold Butte National Monument to the death by a thousand budget cuts being inflicted on our agency partners, 2017 has been a year of heartbreak.

But the memory of Marge comes most often when I’m at a wild crossroads, when two roads diverge in my mental sagebrush sea. When I have a choice – I can scream into the wind and give up, or I can breathe out that anger so determination may take its place. I can draw a line in the sand, or I can take a seat at the table and be a part of the solution. And I find guidance in knowing exactly what Marge would do, because she stood at these crossroads many times throughout her long fight as a conservationist. Marge took the hard road, the road less traveled – she stayed determined as ever and she took a seat at that table. And that’s the road I’ll take, too. 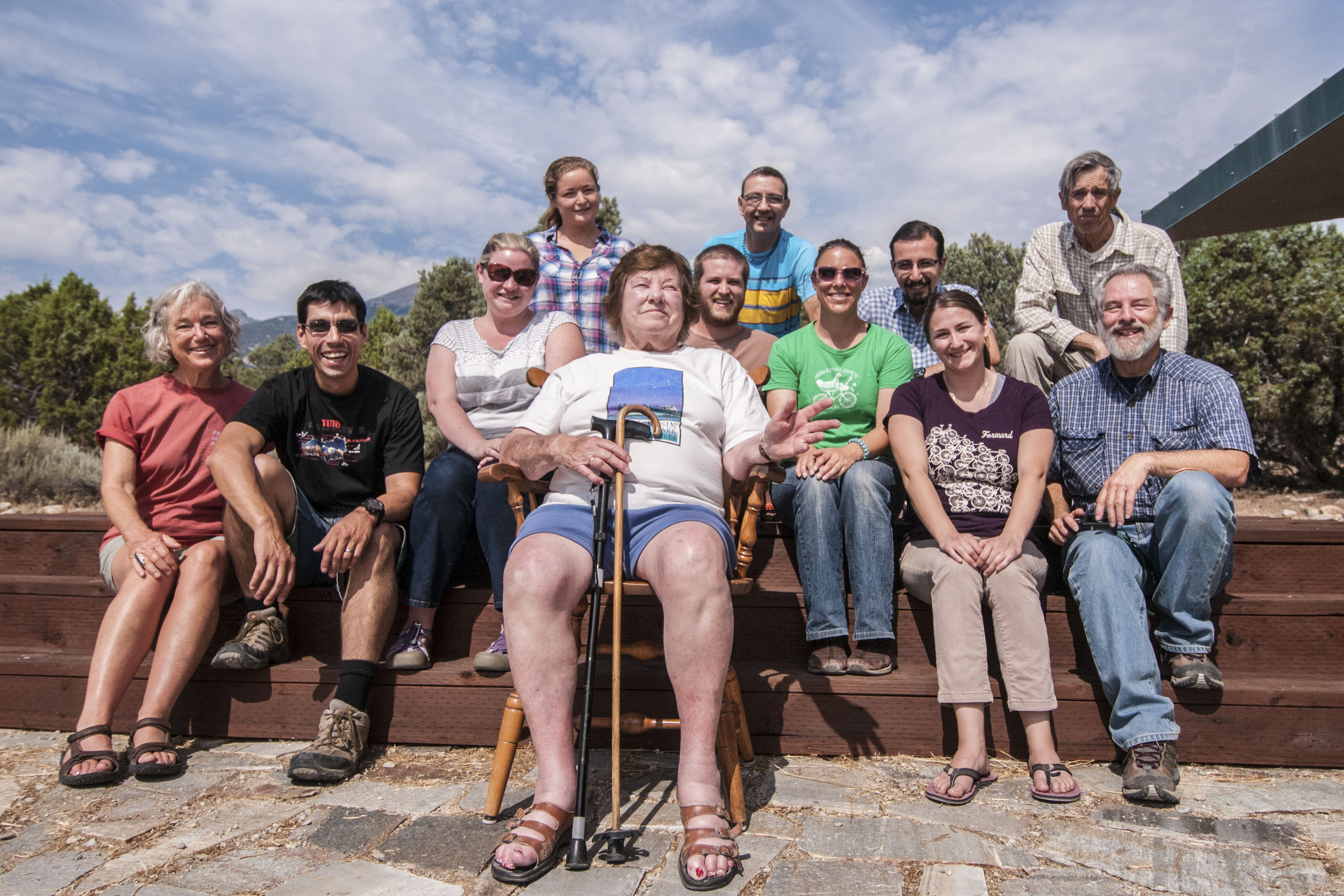 Marge Sill will never be forgotten because we remember her in so many ways, both big and small. We see her in the iris fields that bloom on the Sheldon Wildlife Refuge, we hear her in our message and our mission, and when the coyotes sing. And we know her in the strong female conservationists she mentored and advised who will carry on the shining bright torch of Nevada Wilderness that Marge lit for us so many decades ago.