The Pine Forest Range Wilderness is one step closer to being a reality, after clearing the US Senate’s Energy and Natural Resource Committee. 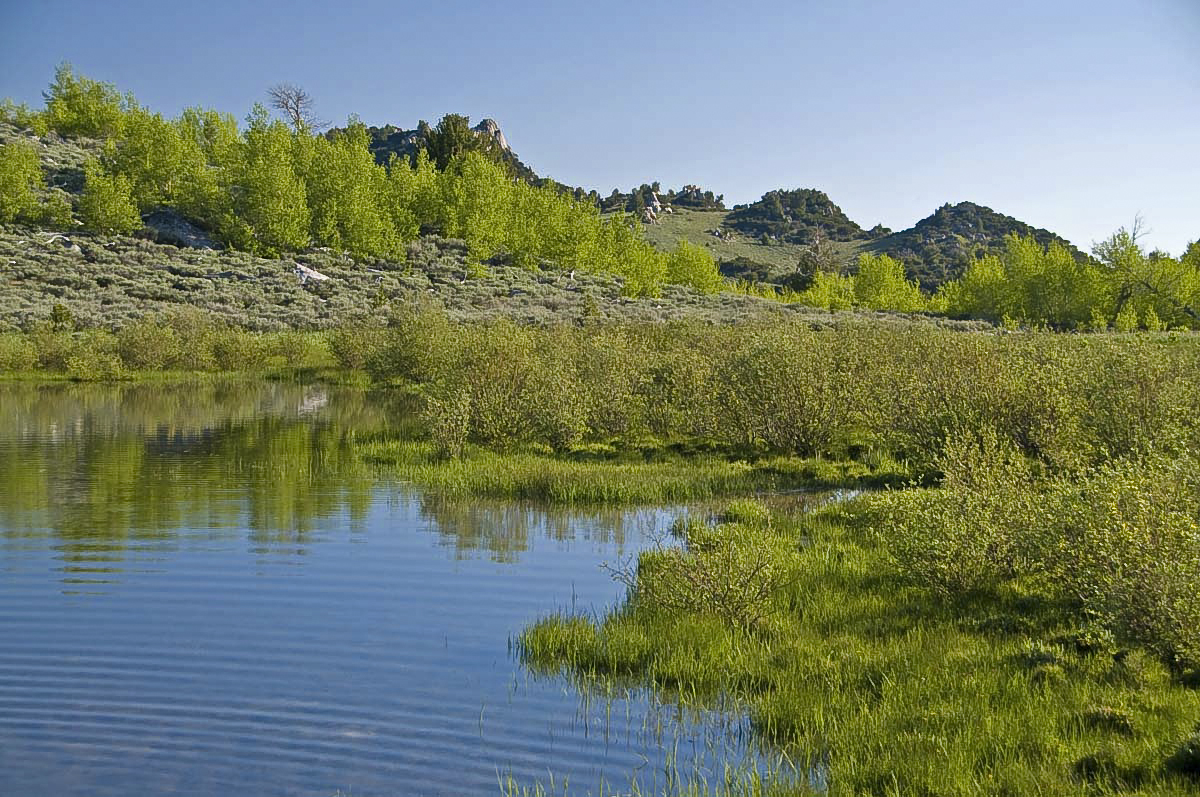 The proposed wilderness is the product of a grassroots, community level working group in Humboldt County.

“We’ve been looking forward to seeing this legislation proceed through Congress,” said Bill Deist, Humboldt County Administrator. “A lot of people have. Remember, this bill represents a broad cross-section of interests—from hunters, anglers, ranchers, green groups to sporting groups, Democrats to Republicans, you name it. This legislation is a true representation of the people of our county. That can’t be said about many other wilderness bills, or many bills in general. We’re grateful to Senators Heller and Reid as well as Congressman Amodei, for having the foresight to see the importance such legislation has to the people of Nevada, regardless of their affiliation.”

The proposed wilderness combines the Blue Lakes and Alder Creek wilderness study areas and will some of the best hunting, fishing and camping opportunities in Nevada, as well as habitat for mule deer, pronghorn antelope, sage grouse, bighorn sheep and other wildlife in mountains rising higher than 9,000 feet of elevation.

Wilderness in the Pine Forest Range will not adversely impact vehicle access to Blue Lake and Onion Valley and Knott Creek reservoirs.

“We’re not there yet, but we’re getting closer,” said Jim Jeffress, the Nevada backcountry coordinator with Trout Unlimited’s Sportsmen’s Conservation Project, who facilitated the Pine Forest Working Group. “It’s not an easy process, there’s no doubt. But some places are worth the effort it takes to protect them. The Pine Forest definitely falls under that heading. When you see a big covey of chukar or some bighorn enroute to the lakes or pronghorn race in front of you, it just doesn’t get much better than that. There’s no doubt, places like this need to remain intact and deserve protection.”

Having been reported out of committee, the bill now awaits a vote in the full U.S. Senate.  H.R. 433 is waiting a similar committee hearing in the U.S. House of Representatives.