Nov. 30, 2022 - The pending designation of the Avi Kwa Ame National Monument will be a historic addition to the list of legacy public land designations in Nevada, according to the non-profit Friends of Nevada Wilderness.

“It’s hard to overstate the importance of this act announced by the Biden Administration,” said Friends Executive Director Shaaron Netherton. “Permanent protection of this place expresses reverence for cultural antiquity and the spiritual power this land will always hold for Indigenous people.”

"We're encouraged by President Biden's announcement during the 2022 White House Tribal National Summit that he intends to designate the Avi Kwa Ame National Monument," said Grace Palermo, Southern Nevada Director at Friends.  "The administration's commitment to protecting this sacred area for future generations is a testament to the hard work by Tribes and supporters of Avi Kwa Ame over many years.  We're hopeful that the final designation will respect the proposed boundaries that were locally developed and put forward by Tribes.

“The native desert species that inhabit these lands remain vulnerable to potential uses that could threaten their delicate habitat and therefore their existence,” Netherton added. “A national monument designation will create a critically important connectivity between the Wilderness Areas and National Park lands to the east and the Mojave Wilderness and Castle Mountain Monument to the west. These plant and animal life corridors are crucial to survival as these species struggle to adapt to changes in the climate.”

The National Monument designation is supported by a broad cross section of Nevadans, including local elected officials. It would guarantee a vast open public space worth exploring for generations to come and a local economy bolstered by visitors seeking adventure.

Friends deeply thanks the Biden Administration for announcing its intentions and joins everyone in the celebration. 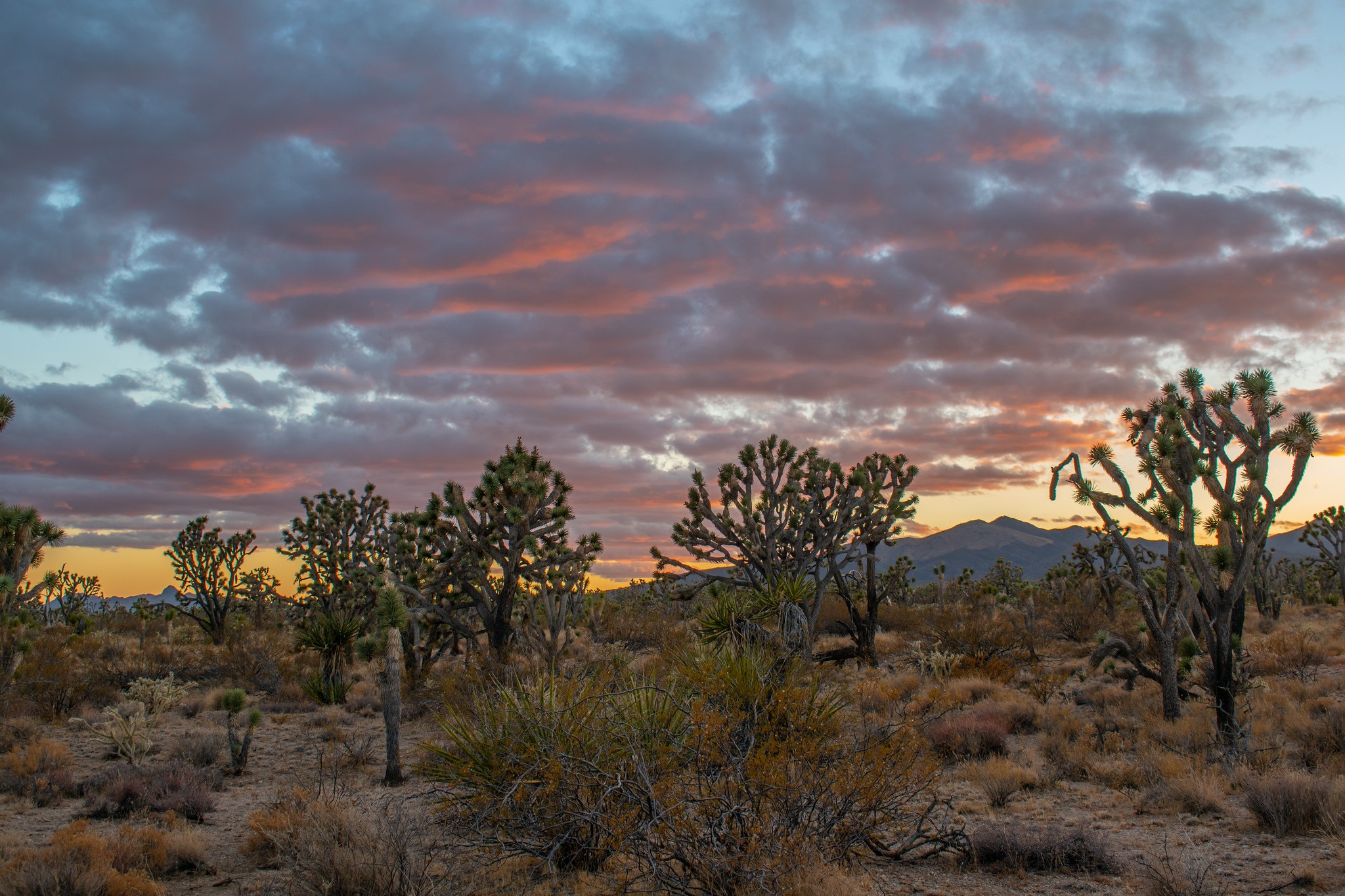