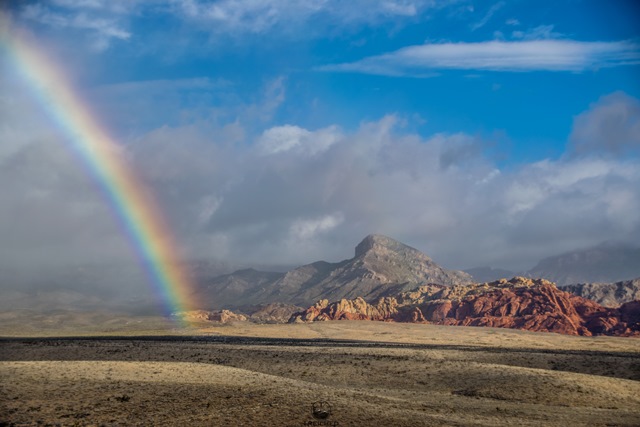 The cost to enter the 13 mile scenic loop at Red Rock National Conservation Area and other associated sites may see its first increase since 2011. But first, The Bureau of Land Management is seeking public opinion for these proposed amenity fee increases which are aimed to cover "preservation, recreation, public enjoyment and visitor experience management goals". The public is invited to weigh in on these proposed increases and, don't worry, there are several ways to get involved.

Red Rock Canyon NRA has been undergoing some key improvements to increase visitor satisfaction, safety and convenience. Most notably, repaving the scenic road and the expansion of several popular parking lots. Should the pending changes include a fee hike as well? The BLM wants to hear from you on this proposal. View the proposed amenity fees for 2018 and beyond here and below. 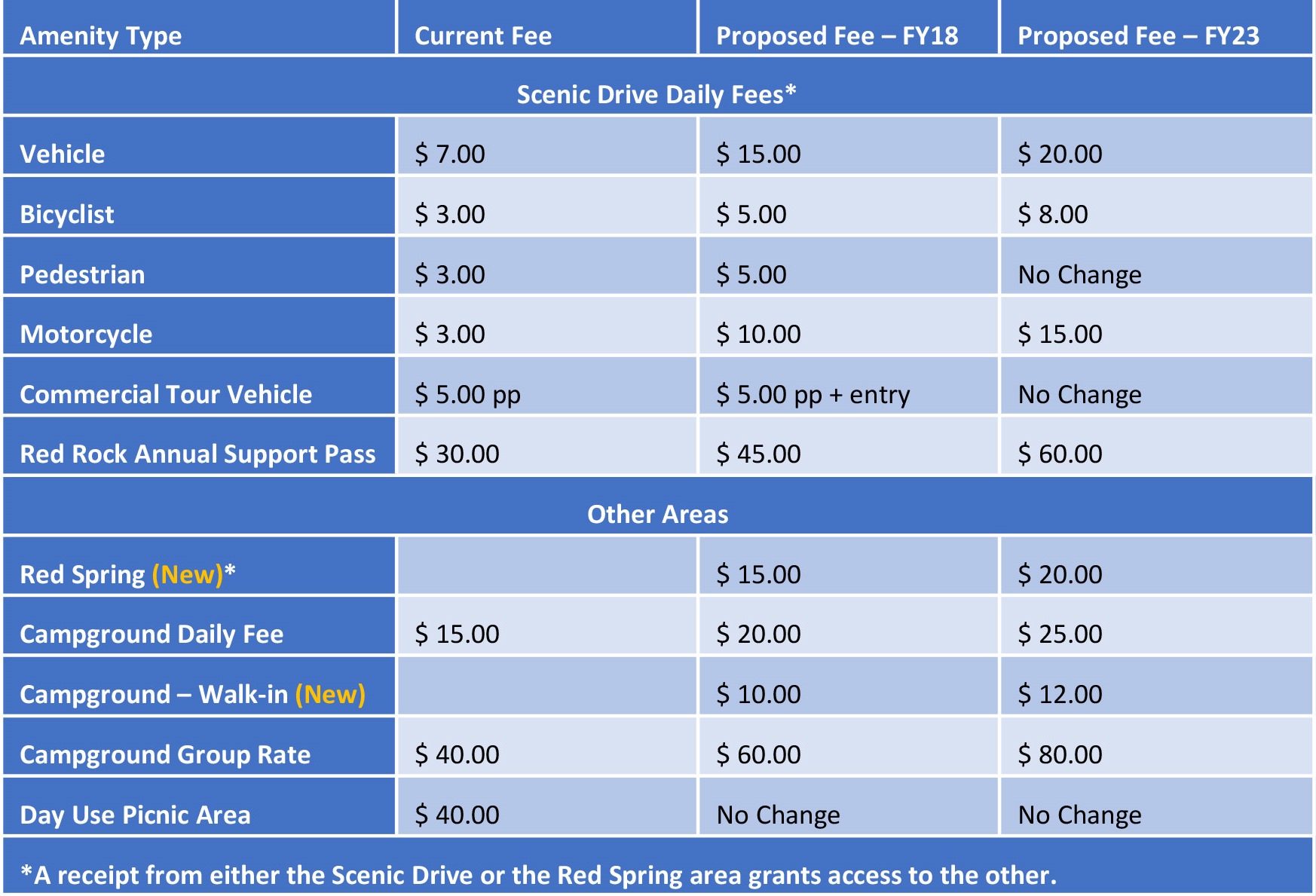 There are several ways to voice your feedback. Members of the public are urged to comment and/or join in on scheduled public discussions.

The BLM will host town-hall meetings at these dates, times:

Comments can be sent via email to [email protected], through comment cards now available at the Red Rock Canyon Visitor Center and via traditional mail:

What do you think about this proposed fee increase?